A mysterious note dubbed the “Mischon Note” has been revealed in The Diana Investigations, a four-part Discovery+ docuseries chronicling the British and French inquiries into the death of Princess Diana, a woman who’d never be forgotten by her ardent lovers across the world.

The “Mishcon Note” made a startling revelation stating that she had predicted her car crash, two years before her death and well, named her husband Prince Charles as the man behind the mishap. The docuseries premieres today (Aug18.), just weeks before Princess Diana’s 25th Death Anniversary.

Efforts To “Get Rid” Of Diana… On Wednesday (Aug 17), a startling revelation was made in “The Diana Investigations”, a new docuseries streaming on Discovery+, revealed that Princess Diana informed her lawyer, Victor Mischon, in 1995 that efforts to “get rid” of her would be attempted in the following year, and also mentioned “car accident” as one of the possible means.

Diana claimed that “reliable sources” granted her the information, and was extremely tight-lipped about their true identity. The said details were penned down by Victor Mischon in a letter dubbed the “Mischon Note”.

The conversation between the late Princess of Wales and Victor provided an eerie insight into what could have resulted on a fateful night,  Aug. 31, 1997, when her driver Henri Paul crashed inside Paris’ Pont de l’Alma tunnel, killing the 36-year-old royal.

The storyline was built around the fact that Paul was found with drugs and alcohol in his system, while he was speeding at 65 mph. He attempted to ditch paparazzi on motorbikes, and instead sent the Mercedes carrying Princess Diana and her partner Dodi Al-Fayed into a pillar.

What Was Operation Paget? After the crash that took away Diana’s life, Mischon handed over the note containing eerie details about Princess Diana to Sir Paul Condon, the then-Metropolitan Police commissioner at the time, but a formal inquiry into her death didn’t begin until Jan. 6, 2004.

The further event led to Operation Paget, wherein the then-Metropolitan Police Commissioner John Stevens launched the investigation, unearthing the startling note from a safe kept by Condon. Stevens interviewed Mischon before his death in 2005, confirming that he “hadn’t held much credence” to the princess’ concerns. In fact, he thought “she was paranoid.”

Regarding the “The Mishcon letter”, Lord Stevens explained: “I interviewed Lord Mishcon on three occasions and took further statements on that letter because it’s something that caused me great concern.

He added, “I saw Lord Mishcon about a month before he died, in about the spring of 2005, and he held a course to the fact that he thought she was paranoid, and he hadn’t held much credence to it. He was her solicitor, and remember, a solicitor has legal obligations to their clients. He was kind enough to make no mistake about it.”

This note also echoed another letter written by Princess Diana in October 1996, two months after her divorce from Prince Charles. It was found by her butler, Paul Burrell, and published in his 2003 book A Royal Duty.

“I am sitting here at my desk today in October longing for someone to hug me and encourage me to keep strong and hold my head high,” Diana wrote. “This particular phase in my life is the most dangerous—my husband is planning ‘an accident’ in my car, brake failure and serious head injury in order to make the path clear for him to marry Tiggy.”

If you don’t know this, Tiggy Legge-Bourke was Prince Charles’ personal assistant. The BBC was forced to pay her damages last year when it was revealed that its journalist, Martin Bashir, had planted the idea of the Charles-Tiggy affair in Diana’s head using fake documentation of an abortion.

When the second note was made public in 2003, Lord Mishcon claimed to have had no knowledge of its existence. Lord Stevens’ inquiry ultimately concluded “with 100 percent certainty” that there was no conspiracy to murder Princess Diana. He termed it as “nothing more than a tragic accident’.

Sgt. Xavier Gourmelon, who was present at the time of the crash, revealed in an interview that when he arrived at the site, Princess Diana was up “moving and talking”. He revealed that she was speaking in English and said, ‘Oh my God, what’s happened?’ I could understand that, so I tried to calm her. I held her hand,” he said. 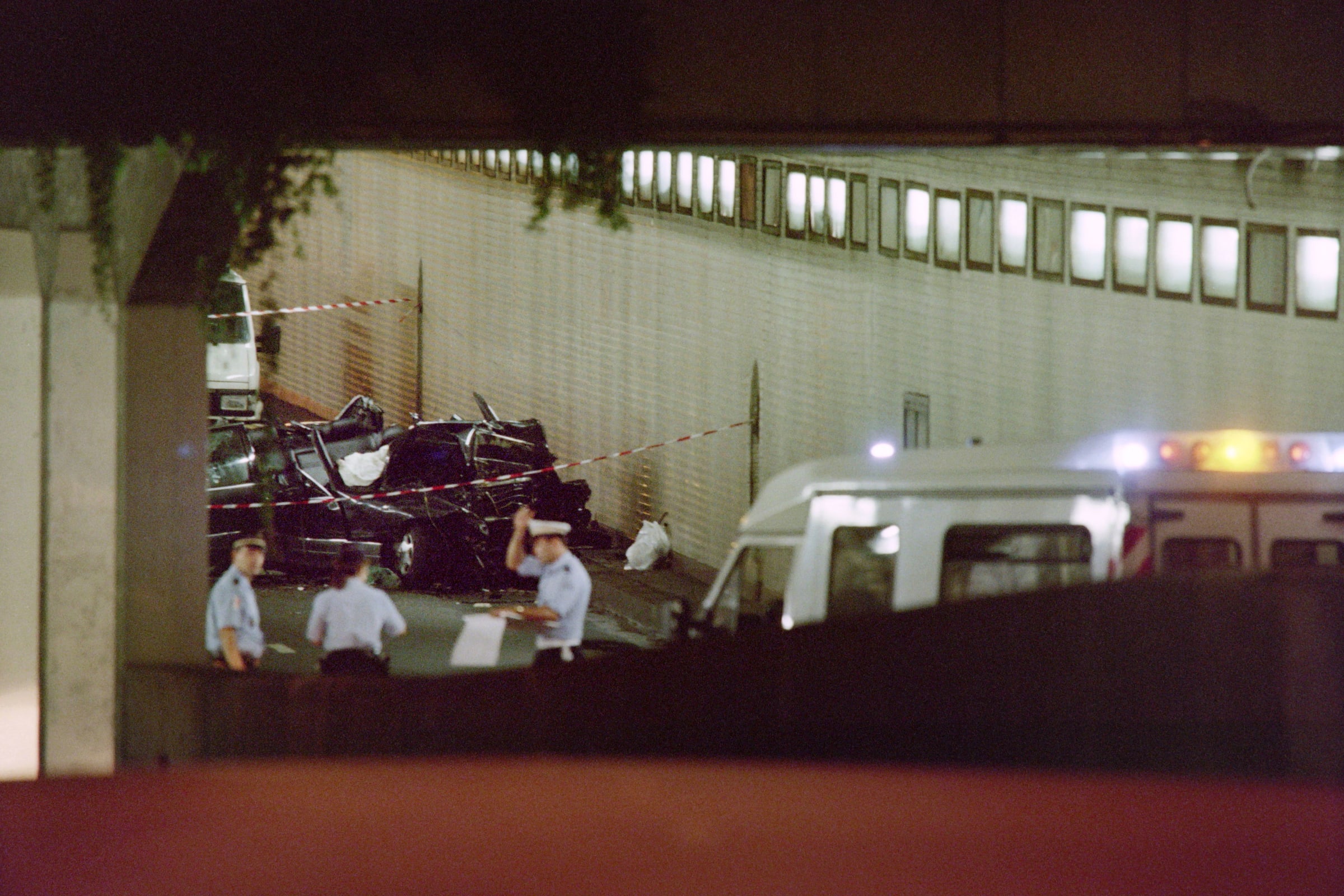 During that time, Gourmelon didn’t know who Diana was. He revealed that Princess Diana was the most beautiful woman and didn’t have any serious injuries to her face. “She was not bleeding [then] but she was almost unconscious and was having difficulty breathing. She looked fine for the first few minutes.

Gourmelon began speaking in English to her, stating that he was a doctor and that the ambulance would shorty arrive and everything was going to be alright. Sadly, her death was later confirmed on Aug. 31, 1997. 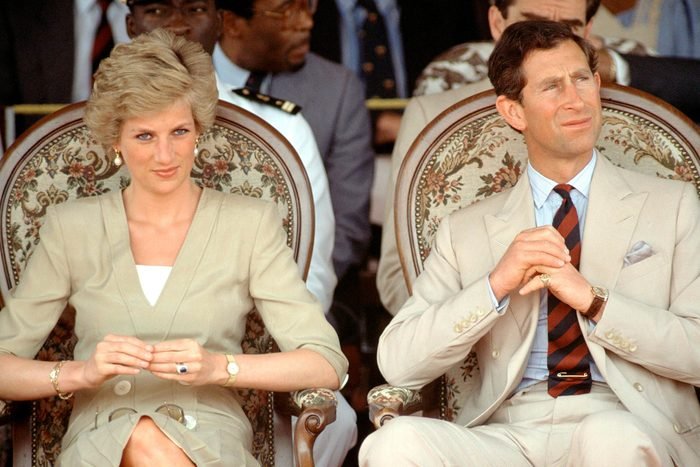 Immediately after her death, many sites around the world became briefly ad hoc memorials to Diana where the public left flowers and other tributes. Her son, Prince William stated that the outpouring of public grief for his mother, who only believed in giving, “changed the British psyche, for the better”.

Journalist Alastair Campbell noted that her death assisted in diminishing “the stiff upper lip approach”. The largest memorial of Princess Diana was outside the gates of Kensington Palace, where people continue to leave flowers and tributes. 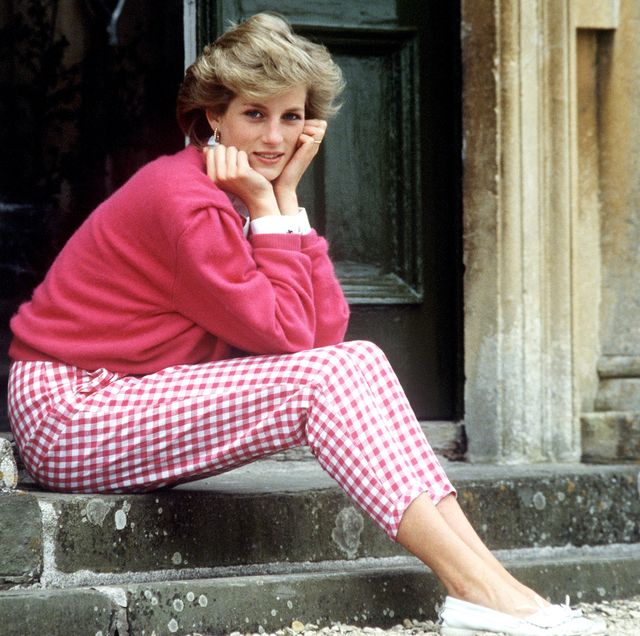 As for the present four-part Discovery+ docuseries, it begins streaming today (Aug. 18), just weeks prior to the 25th anniversary of the princess’s death. Well, this month is all about Princess Diana and remembering the legendary life she lived amid all hurdles. Interestingly, HBO Max also dropped “The Princess,” a documentary about her early life, earlier this month.