Princess Charlotte Turns 7: Everything You Need to Know About the Young Royal

On 2nd May, Monday three new photographs of Princess Charlotte were released on the occasion of her seventh birthday. Her Mom, the Duchess of Cambridge took her pics in Norfolk over the weekend. 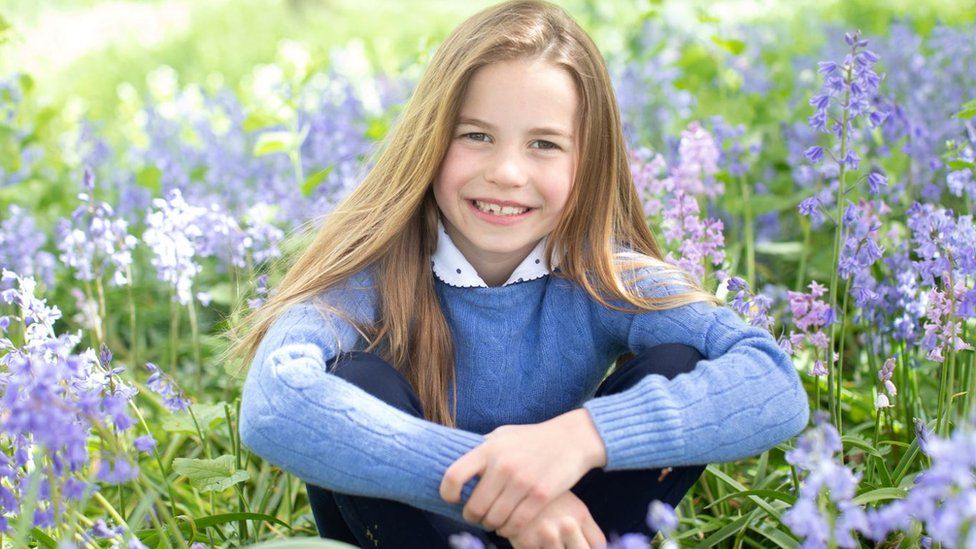 She is seen smiling and sitting among bluebells in one pic whereas, in another pic, she is hugging her pet cocker spaniel Orla.

A post shared by Duke and Duchess of Cambridge (@dukeandduchessofcambridge)

Charlotte is the great-granddaughter of Queen Elizabeth and the only daughter of Prince William and Catherine. She is the second child of the Dutch of Cambridge and Duchess of Cambridge.

Charlotte was born in the year 2015 at the private maternity Lindo Wing of St Mary’s Hospital in Paddington, central London. When she was born, many landmarks like Tower Bridge, the London Eye, and the Trafalgar Square fountains were illuminated in pink color to celebrate her birth.

A post shared by Duke and Duchess of Cambridge (@dukeandduchessofcambridge)

Gun salutes were held at Hyde Park and the Tower of London. Her name was announced as Charlotte Elizabeth Diana in the honor of her grandfather Charles, Prince of Wales, her great-grandmother Queen Elizabeth II, and grandmother Diana. She is also addressed as “Lottie” and “Mignonette” by her parents. 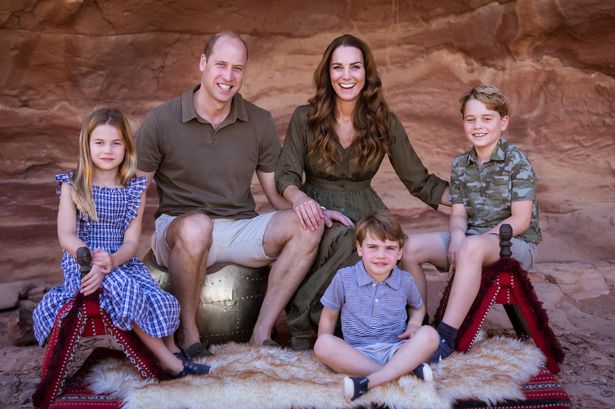 The Archbishop of Canterbury christened Charlotte at St Mary Magdalene Church, Sandringham on 5th July 2015. Her grandmother was also christened at the same church. Catherine is an amateur photographer and also a patron of the Royal Photographic Society.

In the recent past, Princess Charlotte appeared in public twice. In March, she was seen along with her parents at Westminster Abbey for the Duke of Edinburgh’s memorial service and later at St George’s Chapel in Windsor at the Easter Sunday service.

Charlotte started her education at the Willcocks Nursery School, near home in Kensington Palace. Later, she joined Thomas’s School in Battersea in 2019, where her brother Prince George is also studying.

She first appeared in the public on 11th June 2016 on the balcony of Buckingham Palace along with her parents and brother during Trooping the Colour. 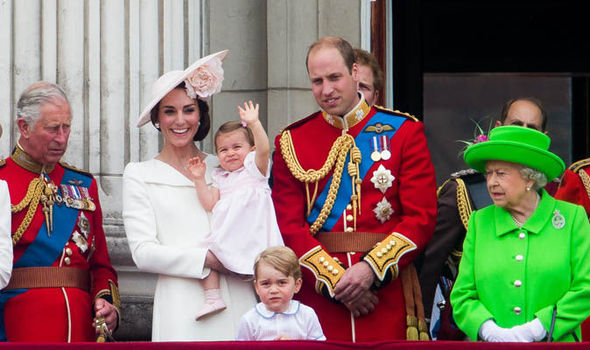 In 2017, she accompanied her parents and brother, George during their diplomatic visit to Poland and Germany.

She again appeared in an online video along with her siblings, George and Louis, to appreciate key workers during the coronavirus pandemic.

Even though her parents take extra caution to ensure their kids are sheltered from the press, every photograph of Charlotte garners a lot of media attention. 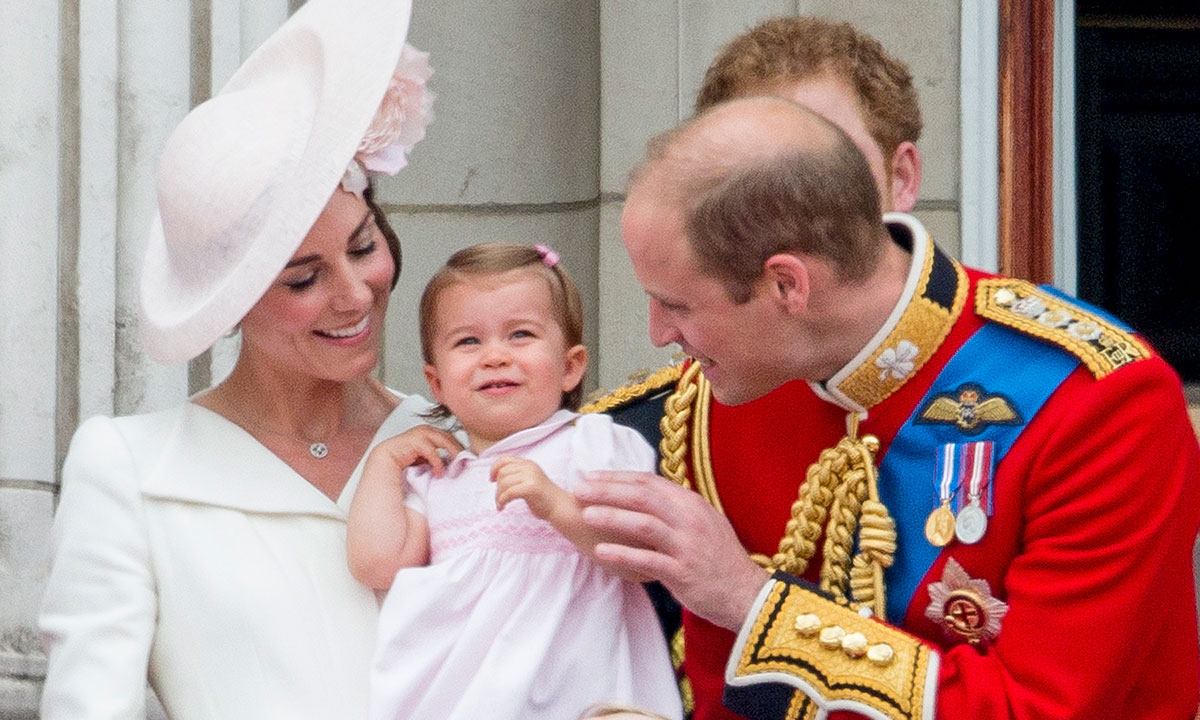 Charlotte is a major children’s style icon as per the shopping statistics and polls among parents.

Retail companies especially in the apparel industry tend to benefit from their products appearing in the photographs of the Princess. This is referred to as the “Princess Charlotte effect” or “Charlotte effect”.

According to Brand Finance estimates, Princess Charlotte will be worth more than 3 billion pounds to the British economy throughout her lifetime.

Hope you liked reading our article about Princess Charlotte. Stay in touch for more articles like this!