For Prince Harry and Meghan Markle, there will be no wafts of Scottish heather and bracing hikes alongside the Queen for her annual summer break in the highlands. Despite reports that the Duke and Duchess of Sussex were asked to join Queen Elizabeth on her annual summer break to Balmoral, it has come out that they are not on the queen’s “summer guest list”. 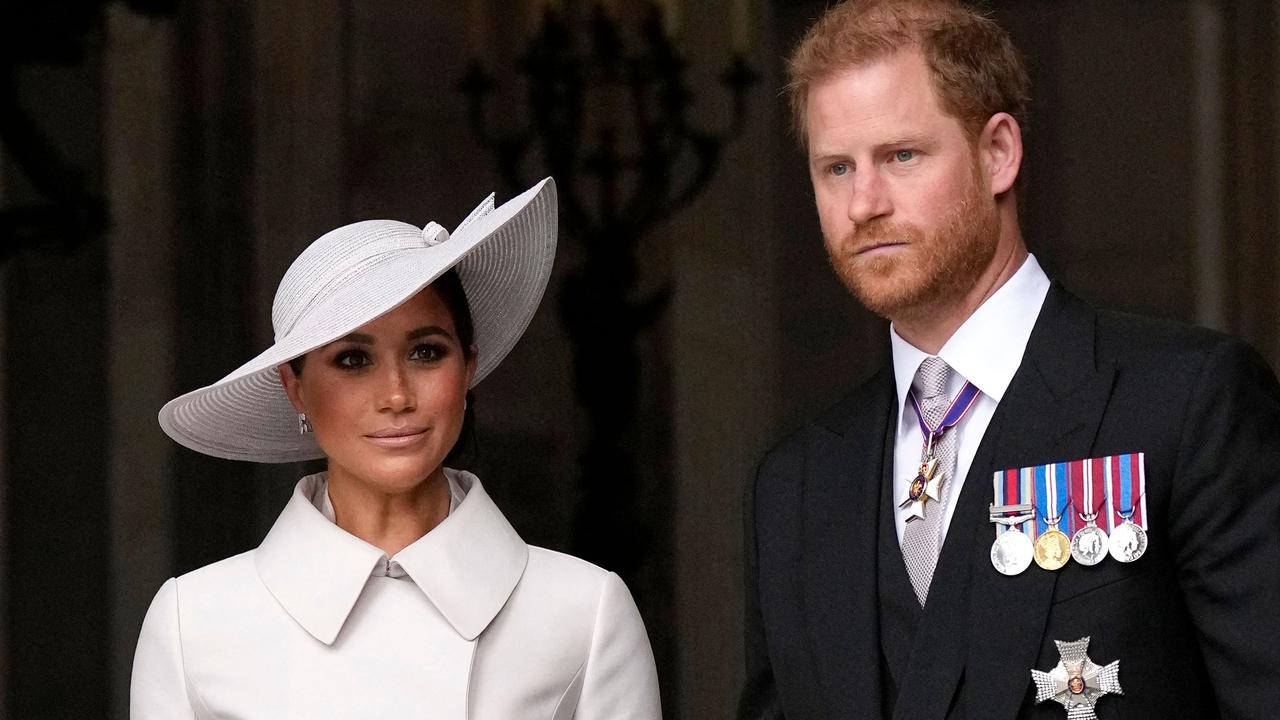 A Summer Away From Royal Duties… 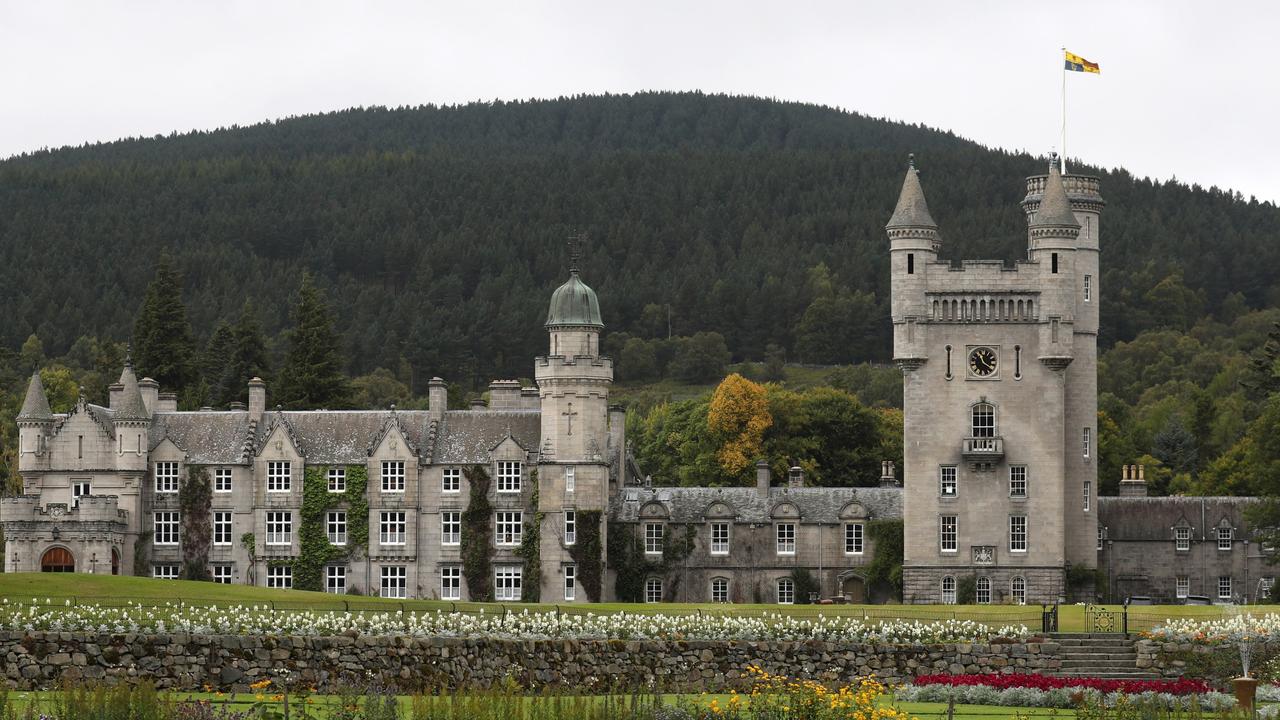 Each year, Queen Elizabeth retreats to Balmoral for a summer spent with family away from royal duties. Previously, “The Sun” claimed that staff at the 96-year-old monarch’s Scottish estate had been told to expect a full list of royals, including “Harry, Meghan and their children Archie and Lilibet. However, multiple sources have revealed that the Sussexes have not made it to the “guest list” this time.

As for the summer retreat, the Queen was spotted in Scotland last week like every year. She will spend the months of August and September at her highland retreat. She is joined by other family members, including, William, Kate and their kids, Prince George, 9, Princess Charlotte, 7, and Prince Louis, 4.

Why Did Prince Harry ‘Distance’ Himself? 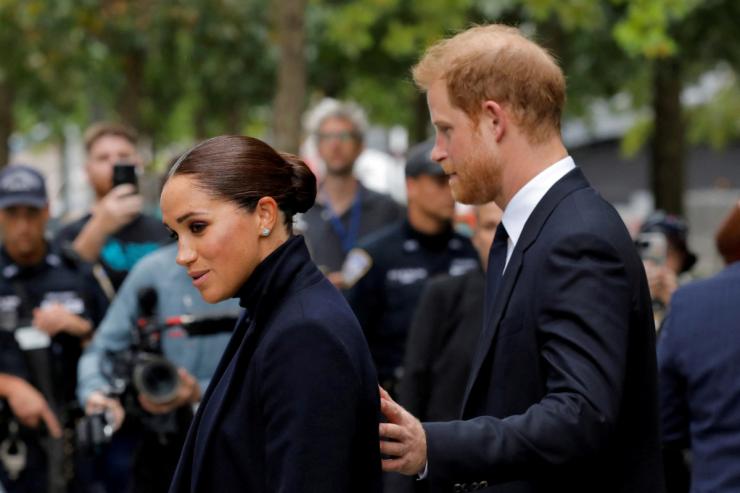 Prince Harry, 37 and Meghan Markle, 40 are known to live their lives on their own terms and conditions, not bound by the royal code of conduct. They last saw the queen in June when they flew to the UK for her Platinum Jubilee. It was the first time when their daughter, Lilibet was introduced to the monarch.

FYI, they were not invited to the balcony at Buckingham Palace but did attend the Trooping The Colour ceremony and a Service of Thanksgiving at St Paul’s Cathedral. Not only this, they did not spend any private time with Prince William and Kate Middleton’s family at their UK home, Frogmore Cottage, while in Wales on an official visit.

But again, why is Prince Harry remaining at distance from the royal family? Previously, a royal expert claimed that Harry is reportedly keeping the Royal Family “at a distance” until he releases his memoir. The Duke of Sussex announced last year, that he is tirelessly working on an “intimate” memoir about his life, however, keeping the content secrets.

Well, it has long been feared that the book may contain bombshell claims about his life as a royal. During his appearance on the Palace Confidential podcast, royal expert Richard Eden weighed in on what Harry might do to ‘bridge the gap’ between him and his family. To this, Eden said: “There’s a lot Harry could do but I really do think he is keeping his family at a distance until his book is published. I really, really do.” Not only this, he claimed that Harry might have written some things that may go bad and unpleasant with Prince Charles and Prince Williams. He said: “I think that partly explains the awkward situation we had during the Jubilee and why they didn’t want to spend time with each other.