With a debut of the K-POP Girl Group scheduled by the end of this year, can’t say we aren’t waiting already.

As it goes, we have a new girl group called Prikil, who are ready to mark their territory. FNC Entertainment has revealed the information about the group on Janaury 23rd, 2022.

The group is ready to make its name later this year.

Who is Princess?,  a Girls Group Debut Survival Program gave us “five winners.” These winners combined are referred to as “Prikil.”

“Who is Princess?” is an audition television program in Japan, hosted by FNC Entertainment. The show aired on Japanese TV and the season finale was held on January 23rd. The show began in October 2021. 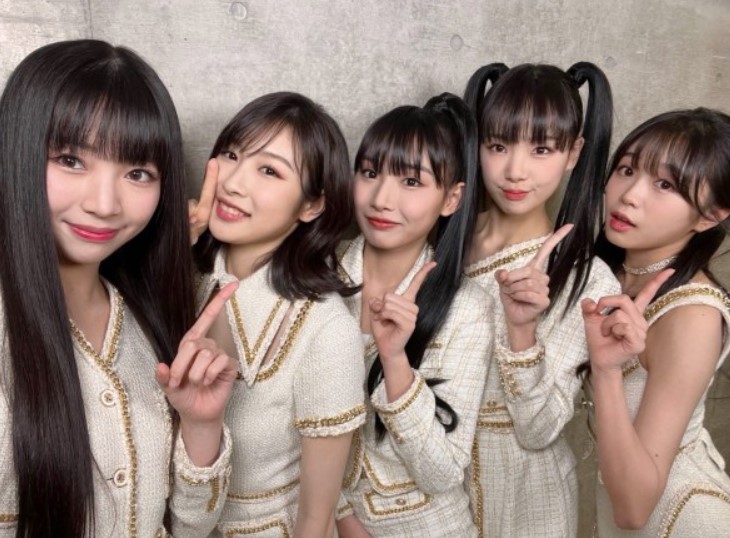 The five finalists of the show were Yukino, Nana, Rinko, Uta, and Rin. These girls are spectacular in what they do and are aged between 13 to 15.

Let’s see what more we know about these girls, yeah?

FNC Entertainment has made a buzz all over the media after announcing the Japanese-pop names.

Furthermore, FNC is also a well-renowned agency for other groups like CNBLUE, SF9, Cherry Bullet, and P1Harmony. 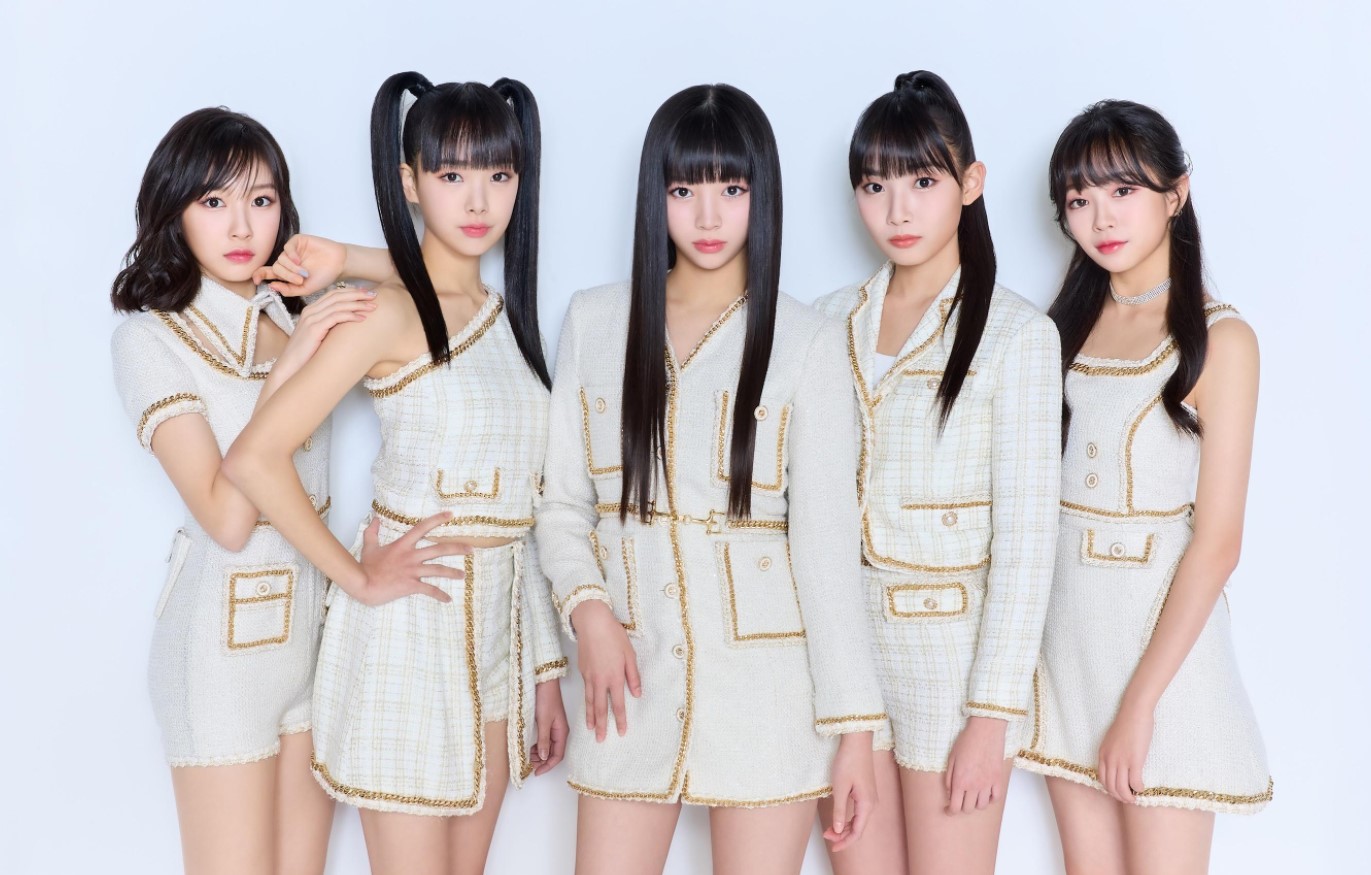 The group’s logo video is out and the Twitter account has officially welcomed the girls. The logo of the girl group is slanted in bold with a silver color. Further, the color bursts to develop a silver crown.

Finally, the name of the group is visible in shiny pink color.

The announcement of the “PRIKIL” group comes as a spoiler for everyone who is enjoying the program.

The final episode of the show isn’t out. It is supposed to air on January 25th, 2022 which will be the last mission of the participants.

Curious to closely have a look at the members? Let’s go.

Nana celebrates her birthday on June 6th, 2007. She is primarily popular for her immense dedication to her dancing skills and leadership.

Rinko’s birthday falls on February 11th, 2007. Her singing skills are incredible and her contribution to the group was tremendous.

Uta was born on December 1st, 2006. She is the oldest member of the group. She loves to play the piano and ballet is one of her special skills.

Yukino was born on March 12th, 2007. She has a high-pitch which contributes to her dolphin-like voice. She is also very popular for her singing skills.

The word “PRIKIL” comes from the combination of “Princesses” and “Kill.” This, in simple terms, refers to the girls who are ready to “kill the stage.”

We also expect this girl to be very popular in the coming time. What do you think? Share your thoughts on the new K-Pop girl group through comments.