‘Salaar’, the much-hyped movie of the South star Prabhas has been one of the hot topics among the fans.

‘Salaar’ is an action thriller film starring Prabhas and Shruti Haasan in lead roles. This film also happens to be the 23rd film of Prabhas. Going by the latest reports, the team of Salaar has started its second shoot schedule today in Hyderabad.

Both the lead actors – Prabhas and Shruti have joined the shoot to be happening in the city starting from Tuesday, August 3. 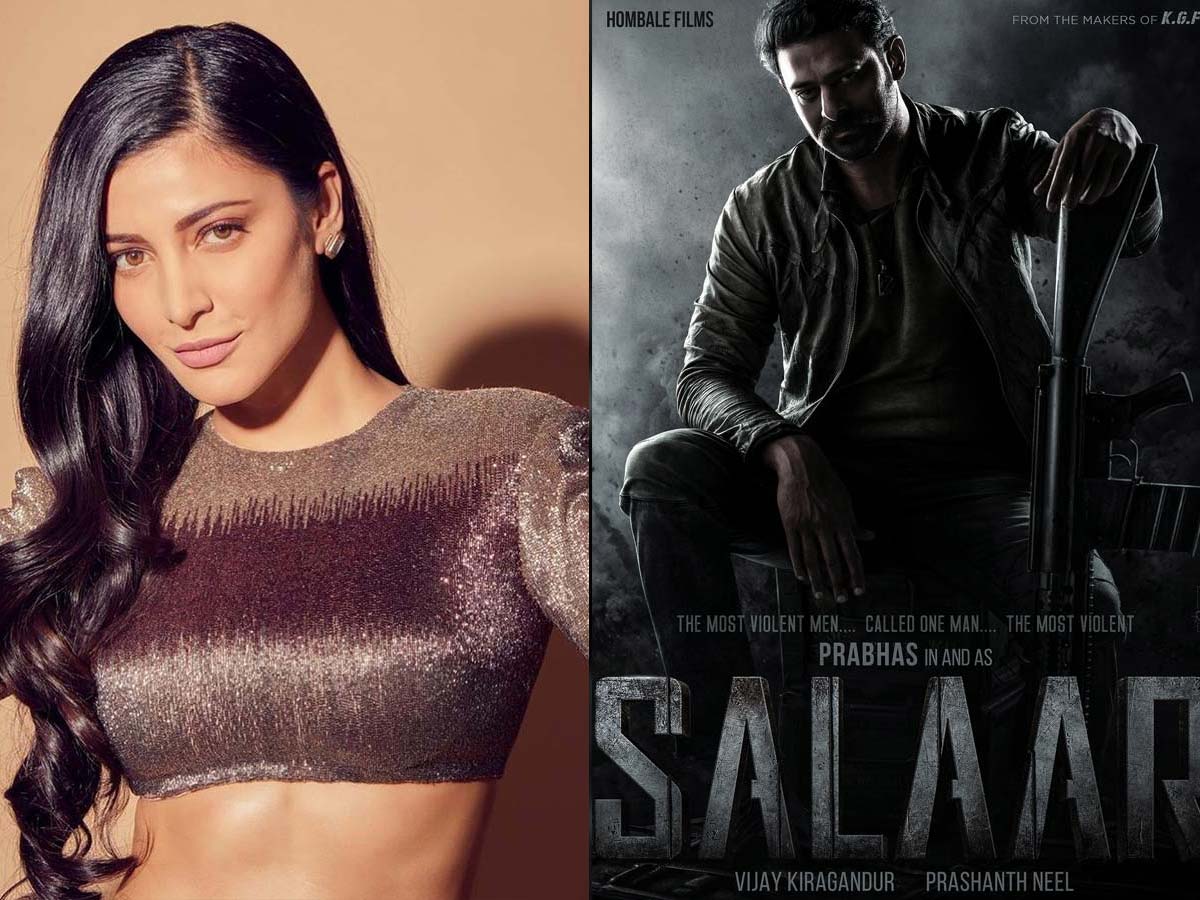 The film initially went on floors this year in January in Telangana’s Godavarikhani. And now, the film has started its second schedule of the shoot today in Hyderabad.

Fans have been waiting eagerly for this upcoming Prabhas film. Shruti Haasan started her shoot schedule yesterday itself as makers resume the shooting whereas Prabhas is said to join his shoot starting today in the city.

The film is being filmed in Telugu as well as Kannada languages simultaneously. Not just these two, fans will be overwhelmed to know that ‘Salaar’ will also be dubbed in other languages – Hindi, Tamil, and Malayalam.

‘Salaar’ is being directed by Prashanth Neel who has earlier directed the popular film KGF. He is also the writer of the film. Production of the film is in the hands of Vijay Kiragandur, which is being produced under the banner Hombale Films. 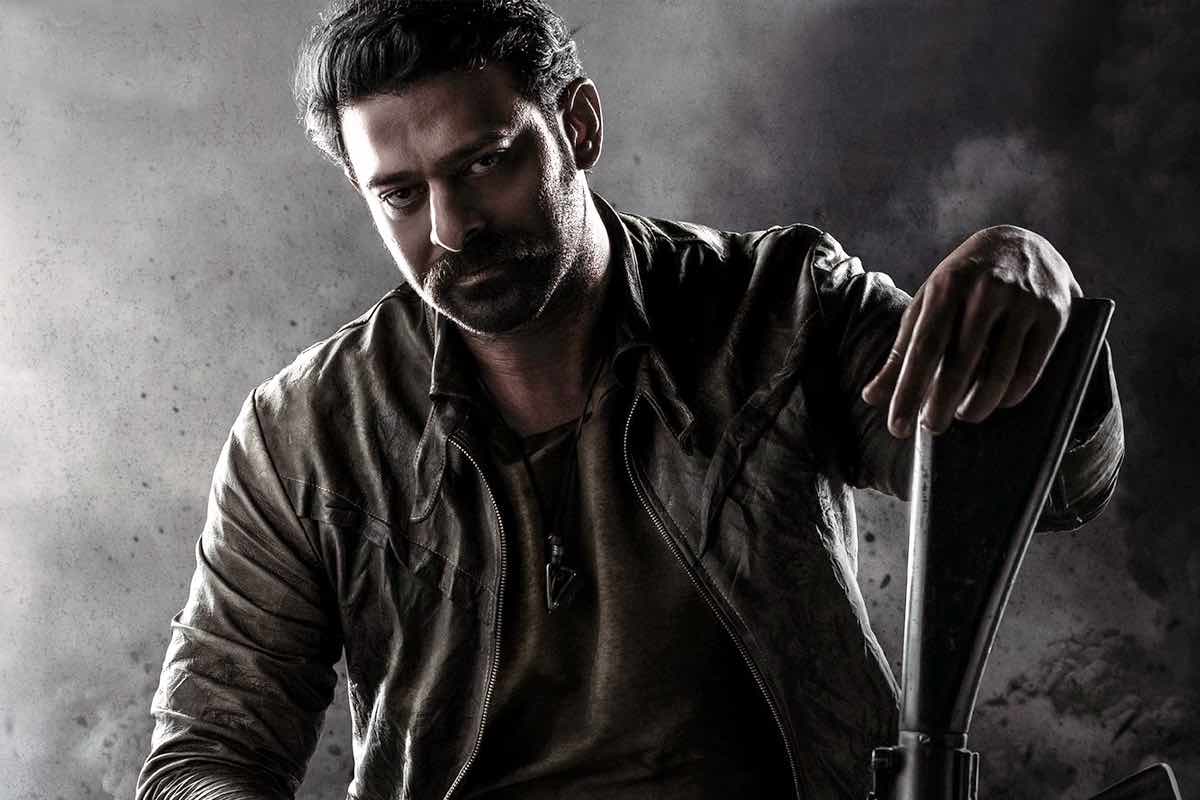 Prabhas has joined hands with director Prashanth Neel for the first time for the film ‘Salaar’. The film also marks the Kannada debut of Prabhas.

While Ravi Basrur is the music composer of the film, Bhuvan Gowda is the cinematographer. The film started its principal photography in January 2021 at Godavarikhani, Telangana.

Earlier in February this year, Prabhas also took to his Twitter account and shared the release date of the film. Check it below:

Going by a few reports, ‘Salaar’ is said to be the remake of Neel’s film Ugramm. But, it was later clarified by Neel that ‘Salaar’ is the original story and not a remake.

When Prabhas announced the film last year, he said that this film is an unexplored territory. The rebel star will be seen in a completely different avatar in ‘Salaar’. There are also reports citing that the Baahubali actor will be seen essaying the dual role in the film – one of a mechanic and the other of an aged man.

On the whole, ‘Salaar’ is expected to be a complete package of entertainment for the fans.