GUYS!!! It’s time to mark the dates on your calendar.

The word’s out and the Pokemon GO has finally made the much-awaited announcement. Niantic, the developer of Pokemon Go has made it official. The Pokemon Go Community Day Event, to be held on September 2021 will feature Oshawatt! 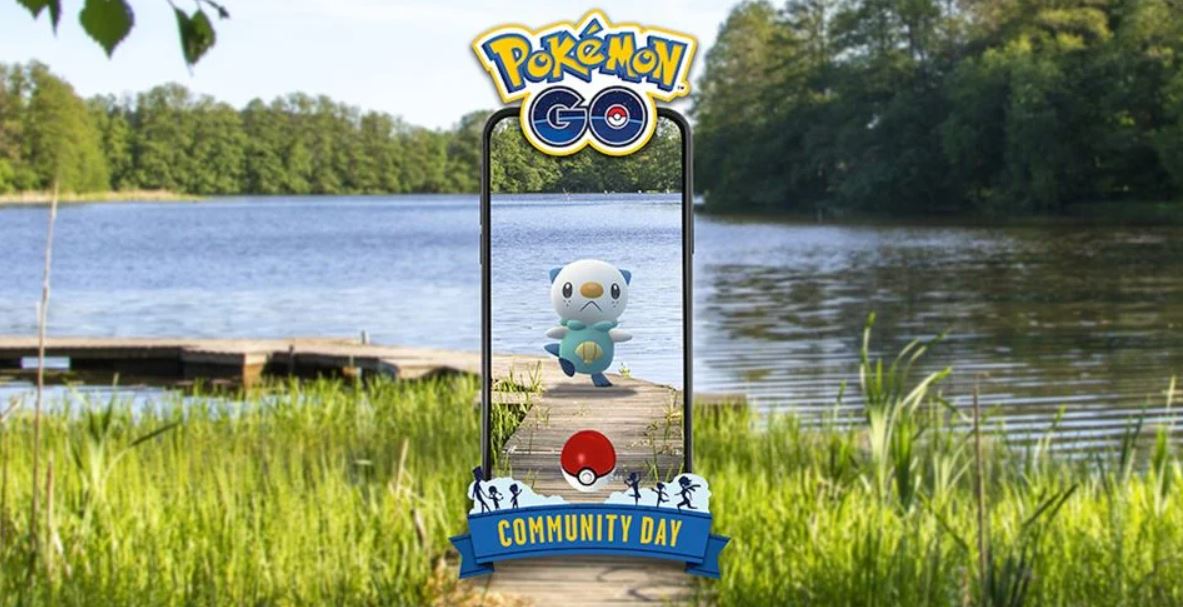 After the news was out, there was a lot to talk about. The Pokemon is sea otter-themed and trust me, there’s a lot to expect from this water-type Pokemon. However, during the Community Day Event, the Pokemon will share its presence only for some time.

Don’t worry, you will have enough time to catch it. If you play Pokemon Go, you must be aware of how frequent these special events are and the frequency of these games taking place every year.

The very recent was the Ultra Unlock 2021 event. 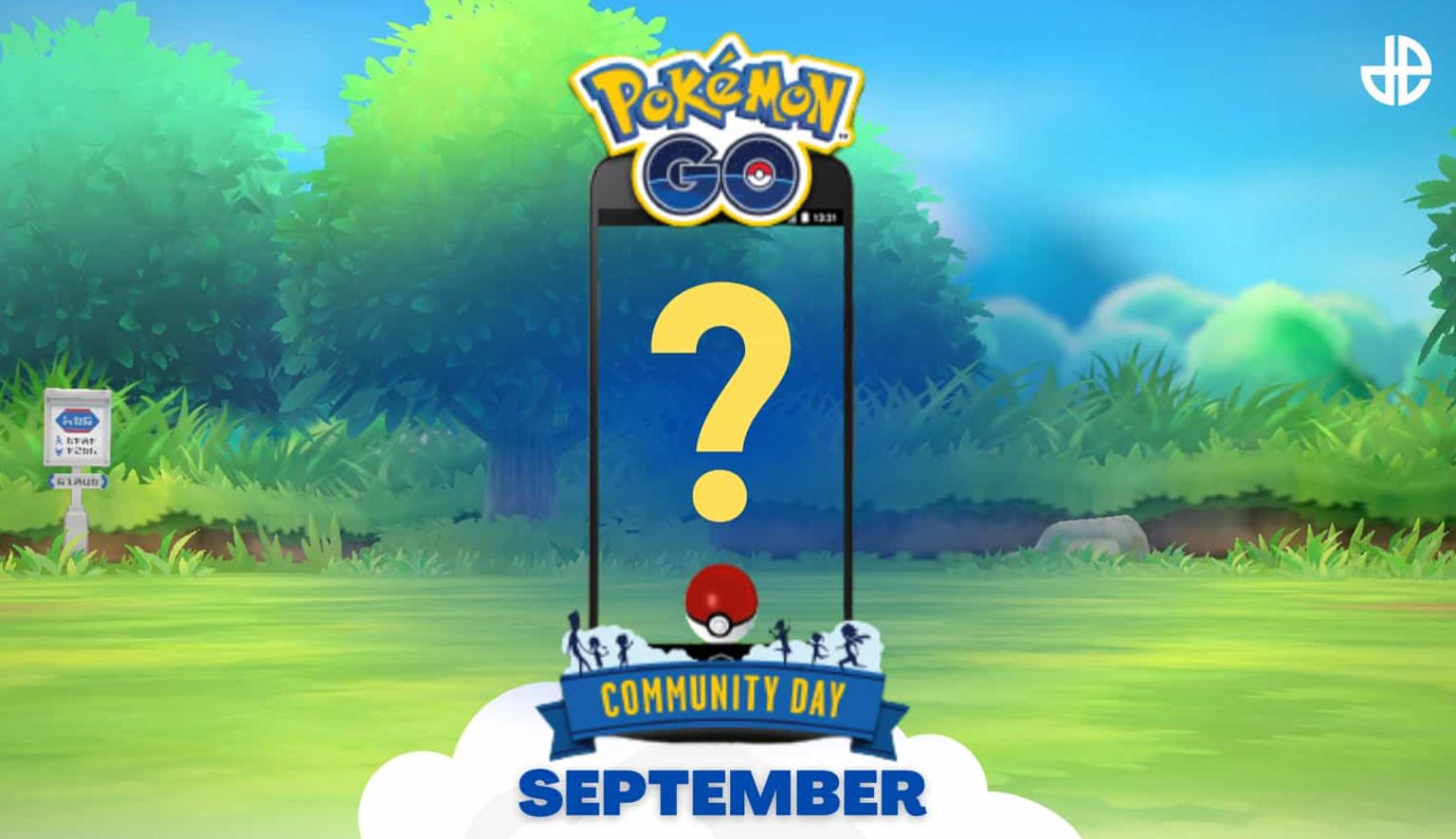 Niantic also announced the timeline of the event officially on the Go Website. It will commence on September 19 right from 11 a.m. and will continue till 5 p.m. IST.

Expect Oshawott to jump around more frequently than it normally does. Moreover, it will also be seen sharing attractions with Rainy Lure Modules.

If you think that’s all Oshawott is gonna bring, then NO!

You will find a Shiny Oshawott during the event as well. So, you understand how conscious you gotta be while paying?

Coming for the Vth Generation of Pokemon, Oshawott falls in the Water-Type category. For evolution, you can use 25 Oshawott Candy, Oshawott evolved to Dewott and when you use a 100 Oshawott Candy, you can expect Dewott to evolve to Samurott.

This event is going to be a boon for the fans who love Oshawott. However, not to forget the whole AR experience controversy where Pokemon GO players decided to boycott the game. This was because the game removed bonuses. 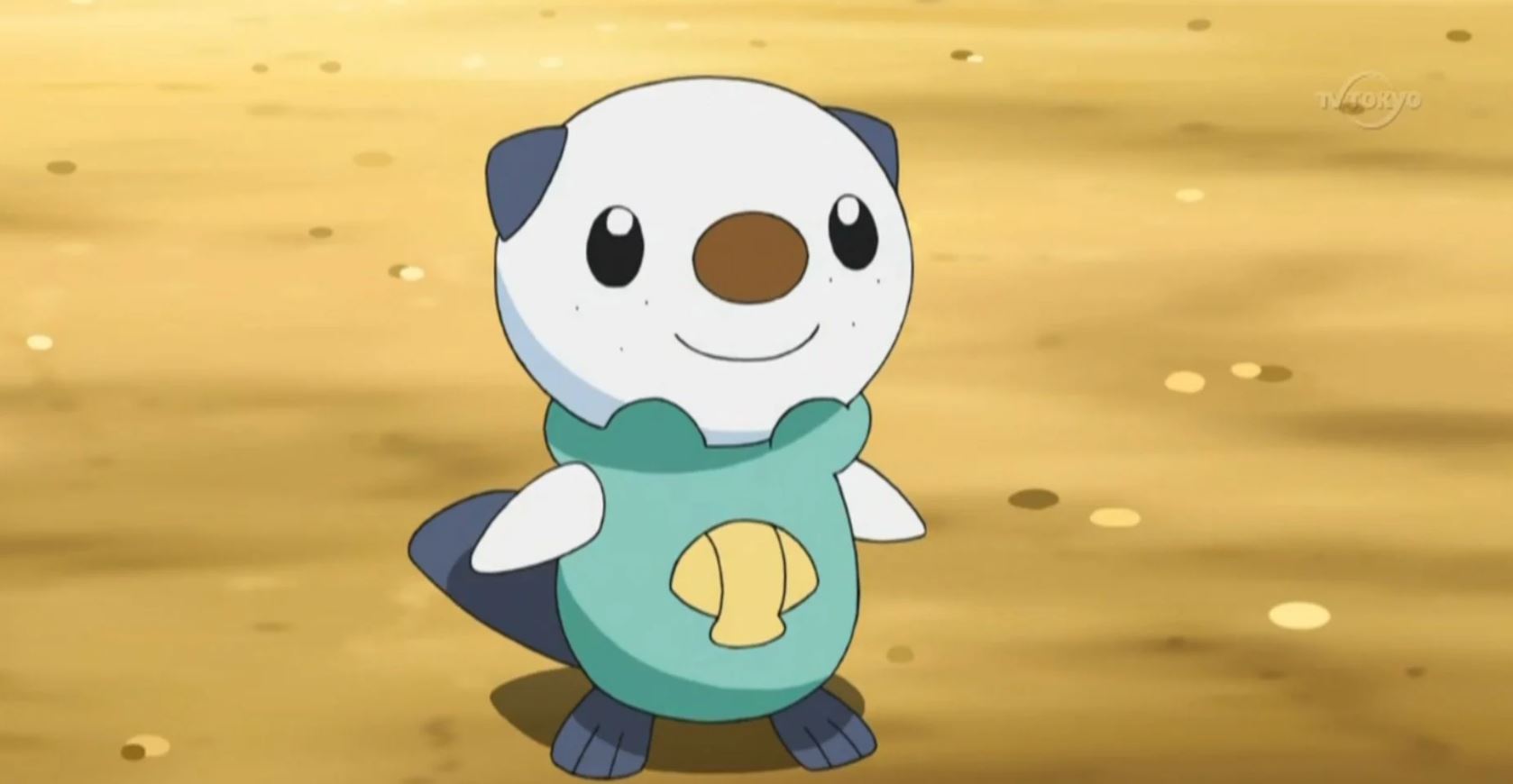 The primary reason to do this was to establish protocols like social distancing and minimize Covid-19 from seeing an expansion.

This being the reason, it wasn’t potentially the right choice to host events frequently. This in turn could result in players coming close to one another, which at the moment isn’t advisable.

Niantic is doing everything it can to keep the game safe.

During the event, every time evolving Dewott to Samurott, the latter learns the Hydro Cannon move.

Players can spend their money during the September Community Day in two ways.

Who is Christa B. Allen as She Kisses The Game in Flirty TikTok