Pink Moon: Rare ‘Supermoon’ will Shine in Full Glory for the Whole Weekend

April’s rare “Pink Moon” will light up the sky today and will stay for the whole weekend. The gorgeous Supermoon, traditionally called the “Pink Moon” is also being referred to as the “Paschal Full Moon” this year. Here’s everything you need to know. 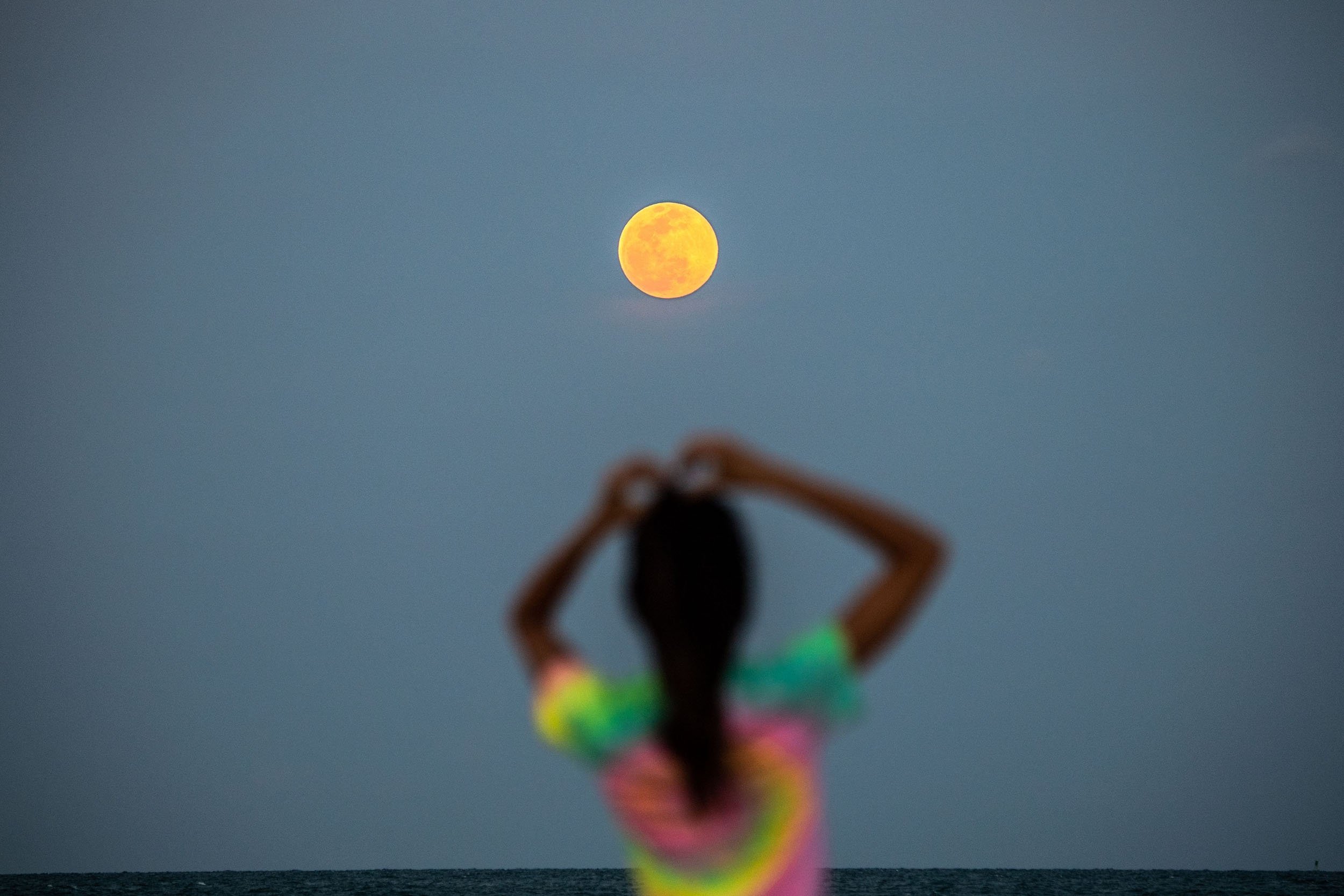 Full Moon of the Spring 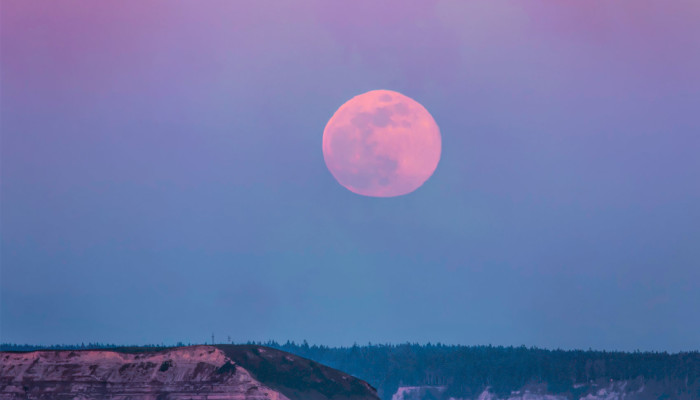 April’s Supermoon is the first full moon of the Spring Season, which began with the spring equinox in mid-March. This is the reason why it is being called the Paschal Full Moon, significant to those who celebrate Easter.

Easter is usually celebrated on the first Sunday after the Paschal Full Moon, hence, this year’s Easter will fall on Sunday, April 17 following the visibility of the Pink Moon today. Today is a great opportunity to witness the beautiful view as the Pink Moon lights up the sky across the globe.

The Folklore behind Pink Moon 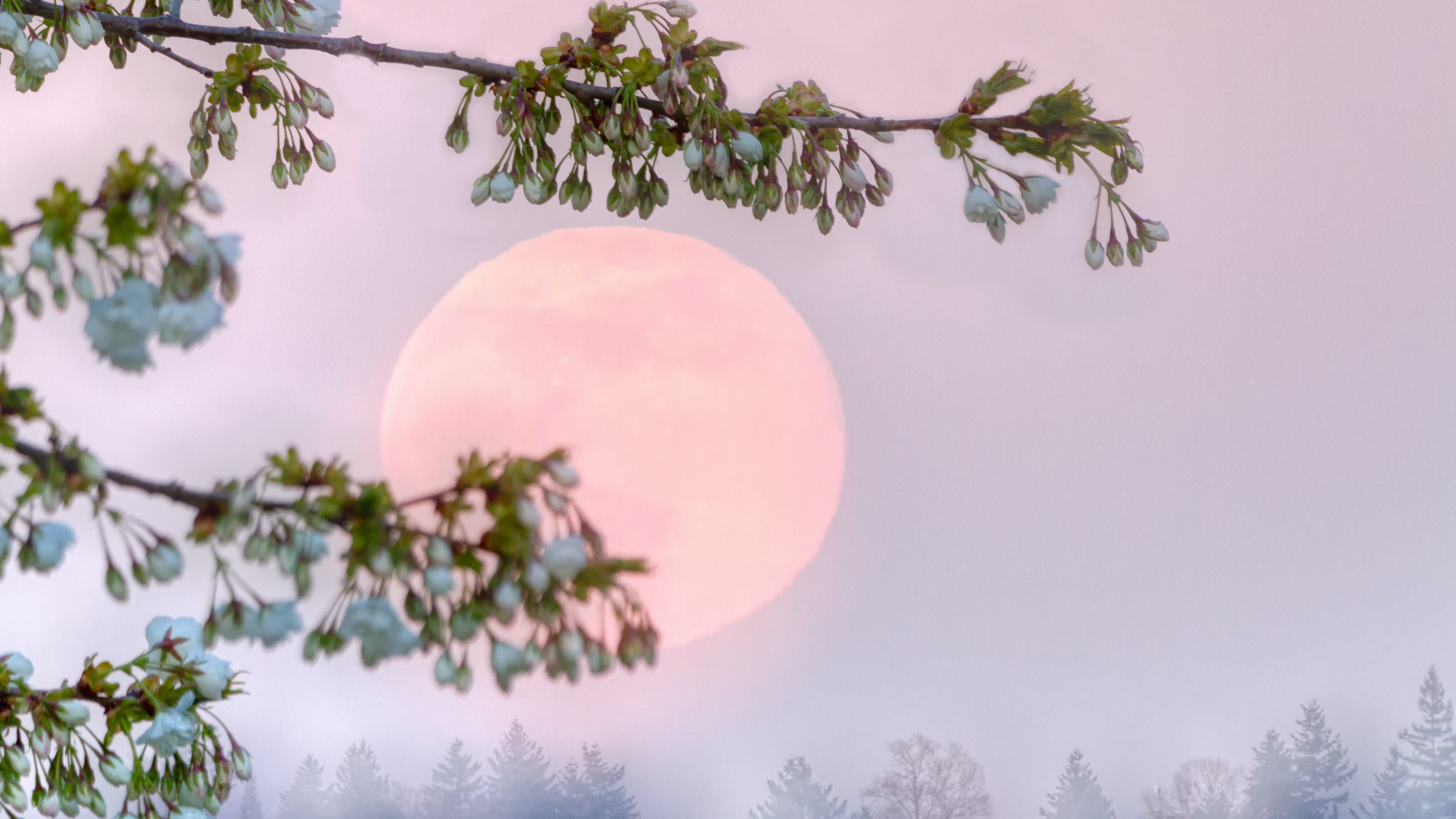 The Full Moon names included in The Old Farer’s Almanac” come from various places like Native America, European sources and Colonial America. Traditionally, each moon’s name was applied to the lunar month in which it occurred.

If you’re wondering why this spring moon is called the “Pink Moon”, yes, it has to do with color but not just of this pale moon. The name comes from the early springtime blooms of a wildflower that grows in eastern North America. 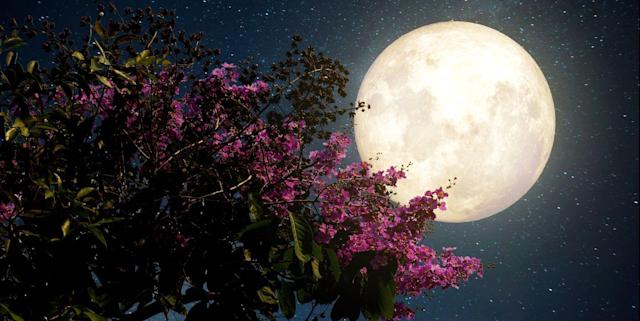 The Pink Moon is named after the wildflower, Phlox Sabulata, which is commonly known as the moss phlox or moss pink. Therefore, it is because of the seasonal association that this Supermoon is referred to as the Pink Moon.

The folklore suggests that this period of the full moon through the last quarter is an appropriate time for cutting timber, planting underground crops, thinning, pruning, killing weeds etc.

When can you watch it? 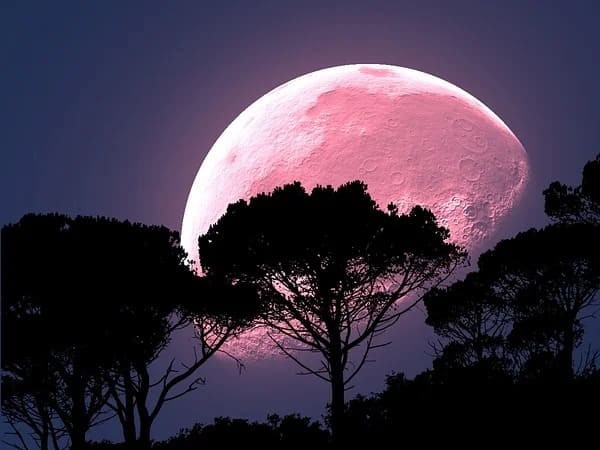 The National Aeronautics and Space Administration (NASA) reports that this rare moon will appear in its full form on Saturday, April 16, 2022. NASA also reported that the Supermoon will continue to light up the sky for the whole weekend.

It is often suggested that the best time to watch any full moon is at moon rise as the moon appears on the eastern horizon. As for the Pink Moon, you can witness the moon in its glory at 2:57 PM EDT/11:57 AM PDT.  The time for the Pink moon sight may vary across different time zones. Have a look:

Now if you’re wondering why the whole sky will turn pink, don’t be confused. The weekend’s full moon will appear pale throughout the night. However, it may appear in a different color if it’s low on the horizon. Here is a “Pink Moon” video from last year.

Di you know that the term Supermoon was coined by astrologer Richard Nolle in 1979. It refers to the phase when the moon is within its closest approach to the sun. Have a look at the best days in April for your favorite activities:

For fishing: Today is the perfect day!

Other factors like atmospheric conditions will also play a pivotal role in its appearance. It’s Saturday and the perfect time for sky gazing. Go take your family and friends to witness the glorious moment.