Diane Berberian, a great fan of singer “Pink” and also an elite runner, triathlete, and Ironman competitor was diagnosed with bone cancer and undergoing treatment at hospice care expressed the unfulfilled item on her bucket list – Speak to her favorite singer Pink. 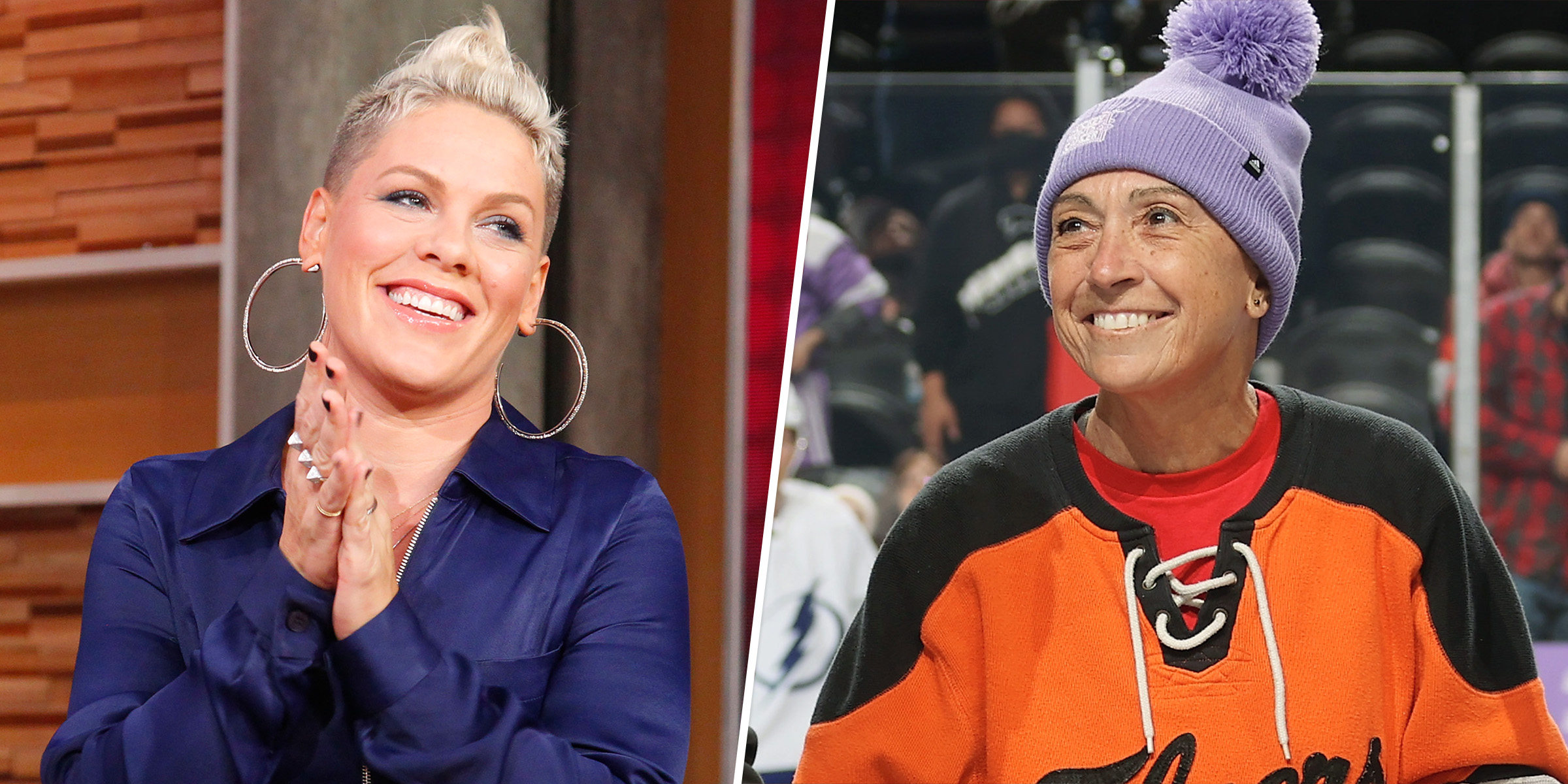 And guess what, the Grammy-winning musician and fellow Philadelphia native fulfilled her wish by making her dream come true!

The 42-year old singer Pink spent 33 minutes on Zoom call last month with her long-time fan Diane Berberian and helped her tick one of the major goals unfulfilled on her bucket list. 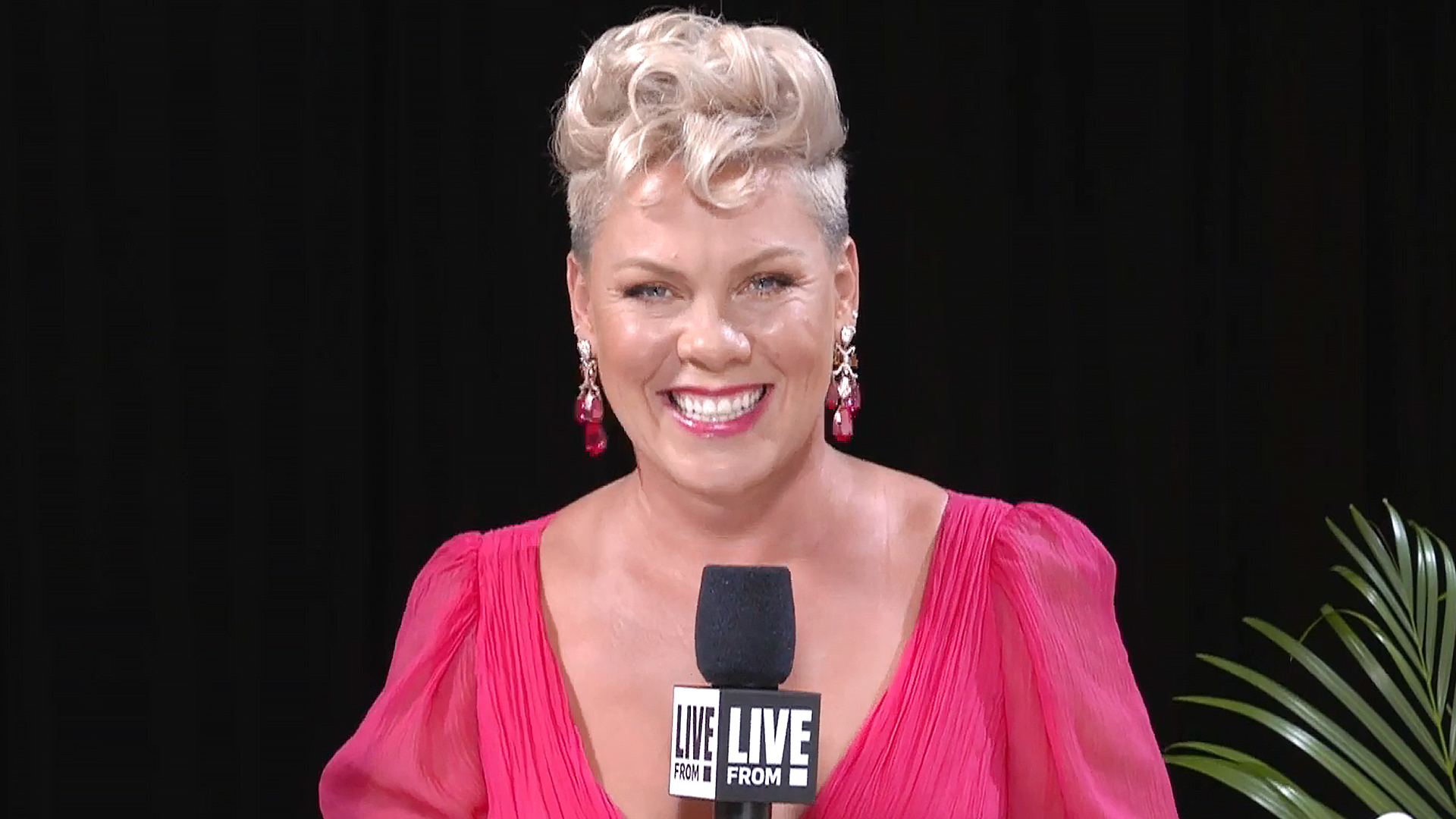 The 63-year-old veteran runner has just completed her final marathon in November 2021 in Philadelphia as per ABC 6.

Berberian has been diagnosed with bone cancer a year ago and it has now spread to her liver. She was told by the doctors that she would survive for another 30 days or so.

Berberian shared a part of her chat with Pink by taking to her Facebook account on 27th November by writing, “THANK YOU TO EVERYONE WHO TOOK THE TIME TO TRY AND MAKE CONNECTIONS… OUR DREAM CAME TRUE!!!!! Pink sang We Are the Champions. Will try to share later.”

Watch the heartwarming conversation between the singer and Berberian below:

She told her favorite singer that the first thing she does every morning is to listen to her music.

She shared, “Most of my days start with the song of the day and it’s a Pink song usually. When I race, it’s always a Pink song.”

Pink who recently underwent hip surgery and is recovering, said, “You are a legend. You know that right? You are a legend.” Berberian then gave her a compliment by saying, “Pink, I love you, I love everything about you.”

Berberian said to NBC News that she admired the singer in the past, “I admire that she is a woman who seeks her truth; she’s strong, she’s bold and that’s who Philly girls are.”

Pink disclosed that she got to know about her from another fan who tipped her off to Berberian’s wish and narrated her story.

Pink said, “You have a kind of bravery that I don’t understand. You’re bringing comfort to other people while you’re walking through this.” 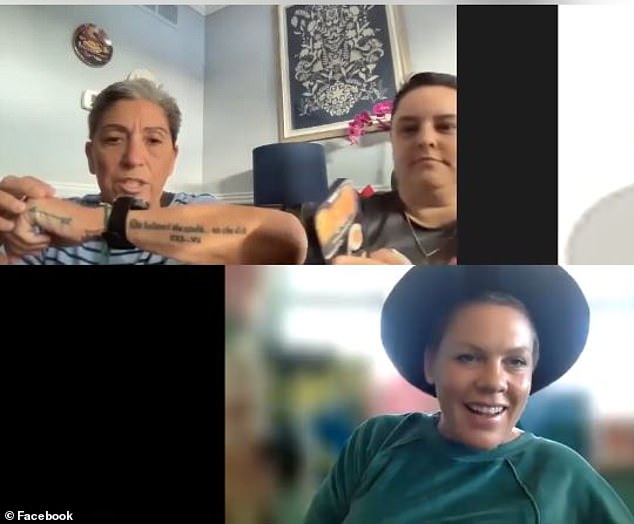 Berberian said, “I don’t even know what’s on my bucket list now, because you were so far at the top. All the other things started to happen so it’s kinda like, ‘Okay, I’ll think of somethin’ else!'”.

Just before they were about to finish their call, Berberian gave Pink one final message, “Don’t give up! Don’t stop doing what you’re doing!” Pink responded by saying, “Okay. I won’t.”

Well, this is indeed a sweet and heartwarming gesture from Pink for one of her greatest fans, Berberian. What say?