The television singing reality show, ‘Indian Idol 12‘ which ran for nine months this season, finally came to an end on Sunday, August 15 with Pawandeep Rajan lifting the trophy. He also won a cash prize of ₹ 25 lakhs and a Car.

Pawandeep Rajan, hailing from Uttarakhand’s Champawat district was announced as the winner of Indian Idol 12 at the end of the greatest grand finale which premiered on Sony TV from 12 pm to 12 am on Independence Day yesterday.

Check out the tweet by the official Twitter handle of Sony TV to congratulate Pawandeep Rajan on his epic win:

We congratulate @RajanPawandeep on this epic win, he has truly made a mark! Share your love, support and good wishes for the #IndianIdol2020 winner in the comments and we will see you all soon! pic.twitter.com/HnX5TmmXs6

Pawandeep Rajan emerges as the winner of the Indian Idol 12 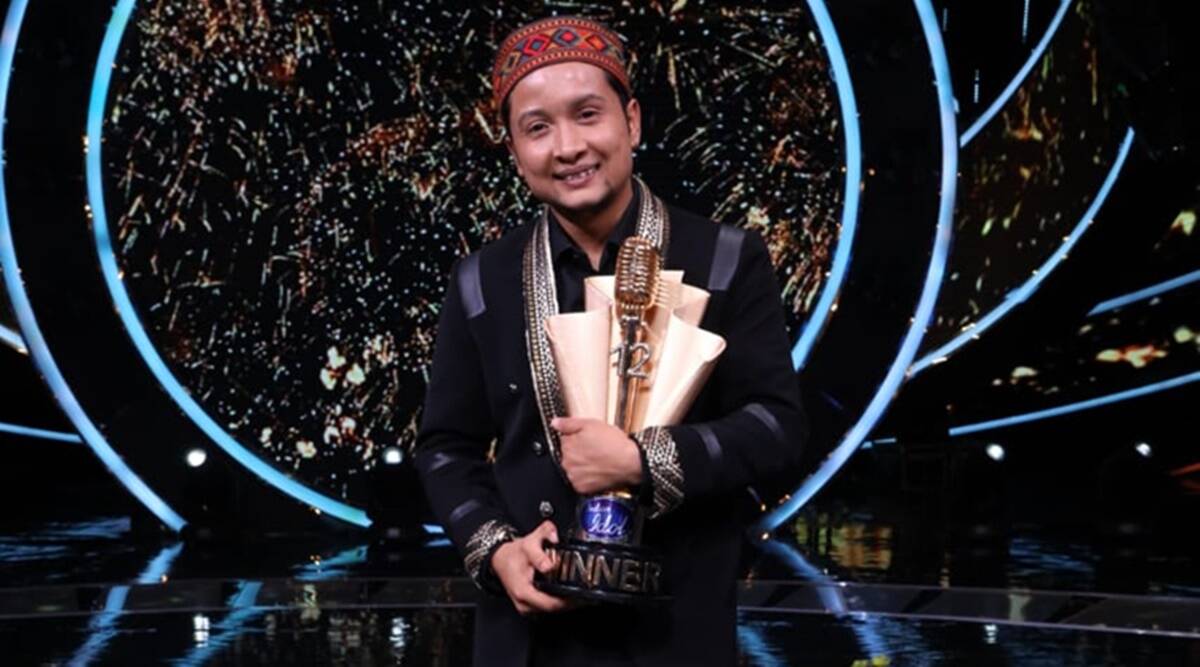 The judges of the longest-running singing reality show – Himesh Reshammiya, Anu Malik, and Sonu Kakkar presented the beautiful trophy of Indian Idol 12 to the winner Pawandeep Rajan. He was also handed a cheque for ₹ 25 lakhs and a car.

Arunita Kanjilal emerged as the first runner up while Sayali Kamble was declared as the second runner-up. Both the girls won a cheque of ₹ 5 lakhs each whereas the third and fourth runners-ups who were Mohd Danish and Nihal Tauro respectively were handed over a cheque of ₹ 3 lakhs each. 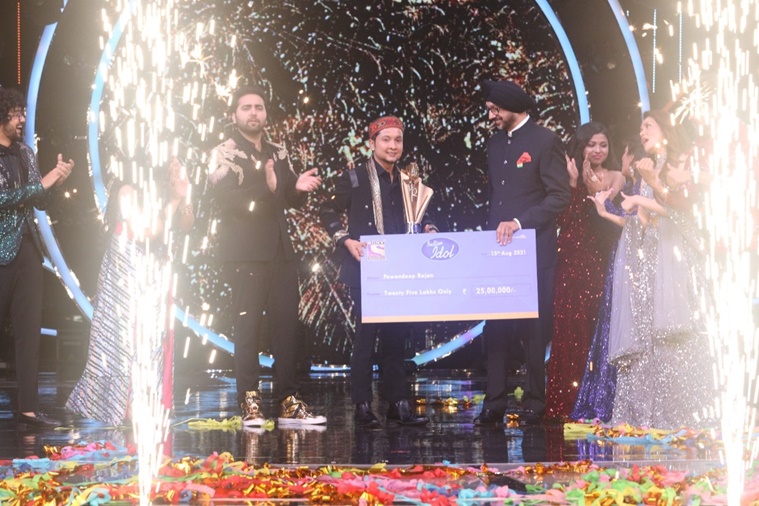 Here is the Instagram post made by the official handle of Sony TV to congratulate Pawandeep Rajan for winning the Indian Idol 12 trophy:

Indian Idol 12 which started last year in November has been the longest-running singing reality show which concluded on Independence Day with the greatest grand finale of 12 hours.

Other guests who were seen at the grand finale episode were amazing singers like Mika Singh, Kumar Sanu, Alka Yagnik, Udit Narayan, Sukhwinder Singh, among others who also performed melodious songs at the grand event. 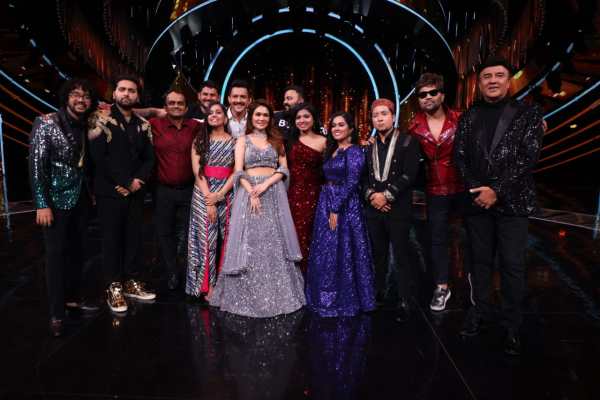 Well, Pawandeep Rajan was already the much-anticipated winner of Indian Idol 12 as he has been winning the hearts of the viewers as well as the judges throughout the season. 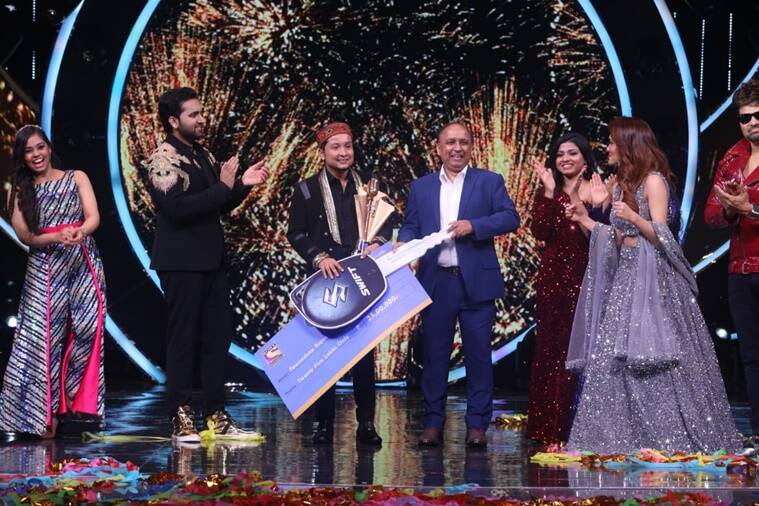 After Pawandeep was announced as the winner, his mother could not control her emotions. Pawandeep also thanked his fans for lending continuous support to him. He said, “I don’t know how can I ever repay the love they have showered on me. If it was on me, I would have met each one of them individually to thank them.”

Pawandeep Rajan has earlier also been the winner of The Voice in the year 2015.