And you will be shocked to know who was on the other receiving end of that SPIT!

Didn’t we say “spit” loud enough for everyone to know? In that case, we would be happy to enlighten you on everything that happened with Michael Todd including who is her and what he does.

Michael Todd, who is the leader of the Transformation Church in Tulsa got himself into trouble. He was spotted “spitting” on a churchgoer while there was a service happening all this while. 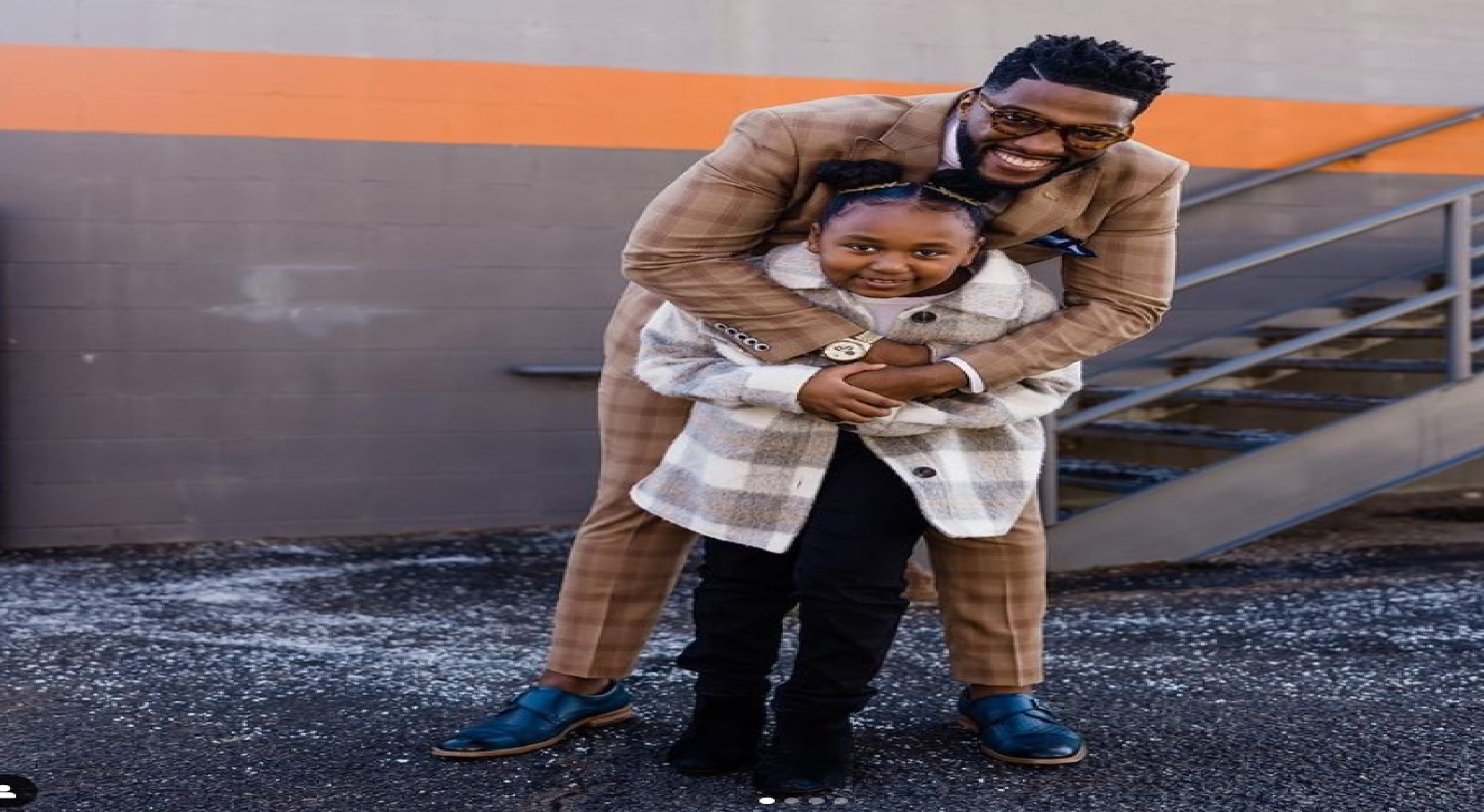 A video that supports the event went viral and it had proof documenting the shocking truth.

In the video, the pastor spits on his hand to support his statement wherein he confirms gaining a hazy vision of God. Furthermore, he rubs that spit on the face of a volunteer face to justify what he said and meant.

manz stood there and spit on some to pass a message… pic.twitter.com/O8hxOeFGZG

As per the pastor, he was meant to convey the message, “receiving a vision from God might get nasty,” through what he did.

Moreover, it was also confirmed later that on the receiving end of the spit was Todd’s little brother.

That doesn’t make the whole incident better, does it?

Michael Todd – Who is he?

Michael Todd or a more politically correct word would be “Pastor Michael Todd” and his wife, Natalie are the named leaders of the Transformation Church in Tulsa, Oklahoma.

Gary McIntosh put the two to their rightful spot back in 2015. Gary was the founding member of the church. 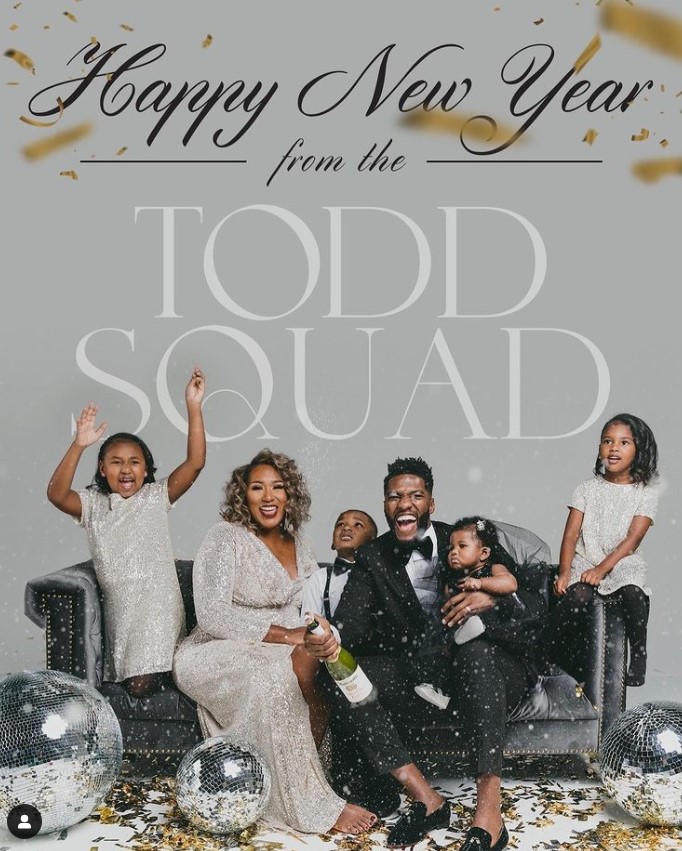 In 2016, the couple became immensely popular. Especially after the Relationship Goals sermon of the couple went viral online, people all around started to recognize them.

With more than 6 million views, the video has gained massive popularity. This also led to Pastor Michael publishing a book carrying the same name.

For more than 13 weeks, the book kept its place intact in the New York Times Bestsellers list. It didn’t stop there.
Pastor Michael further went on to release a song with the same title Relationship Goals. The song also made it to the Billboard R&B List.

In September 2021, Pastor Michael released Crazy Faith which was his next book in line. This was soon followed by another series with a similar title. Post that, he is leading the Transformational church and has more than 5,000 attendees every week.

Virtually, there are more than 20K followers. 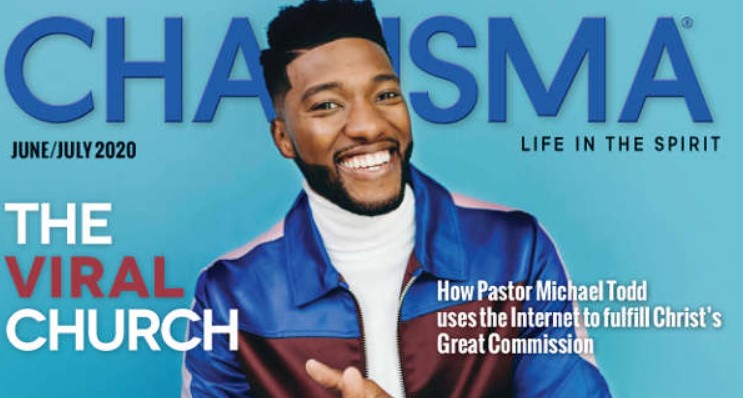 He has also kept his inspiration alive on Instagram.

“Vision REGULATES who or what you entertain!
Listen—-You won’t even touch/be around certain things once you’re set on the vision God has given you…
Take some time to re-evaluate who and what’s in your environment that may not align with the vision” one of the captions of his post read.

They have three kids; Gia, Isabella, and Michael Jr. Ava Todd. He has bagged more than 1.8 Million followers on IG and the number continues to rise.

What are your thoughts on the incident? Let us know, will you? The comment section is open y’all.