We know Paris Hilton for the Reality Start that she is, but were we expecting her to sway us away with her cooking skills too? Duh! No! But yes, Paris Hilton Cooking Show is soon to be telecast and we have all the details!

Well, as amusing as you might but Paris Hilton is prepped to show off her cooking skills on her own show Cooking With Paris which is to Premier on Netflix on August 4.

Lucky for her fans who have been craving a slice of Paris Hilton Entertainment can now see her on her own reality cooking show. 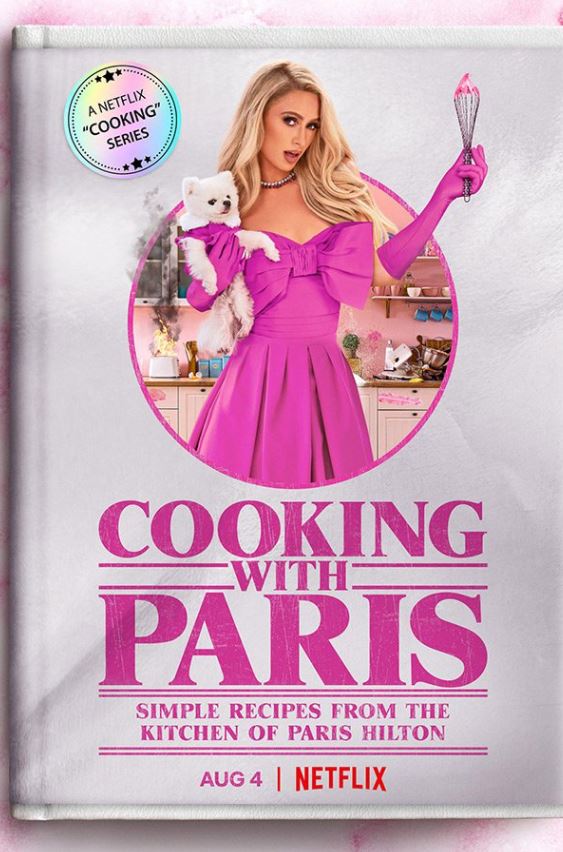 Paris Hilton, the Hotel Heiress, is planning for a comeback and HOW!

August 4 is the day the show debuts on Netflix and she bombarded the news on her social media handle for her fans.

Here is what she added to the caption with the amazing picture – “I’m so excited!! ✨👑✨ Next month I’m returning to television, and this time I’ll be taking over the kitchen!✨❤️🍳👩🏼‍🍳 My new show #CookingWithParis premieres on August 4th, only on @Netflix. Stay tuned for more announcements! Comment below with what dishes you want me to make. 🍾🍰🥘🌮🍝🍅 #ThatsHot 🔥 #ChefParis 👩🏼‍🍳”

According to the image, we get a slight tint of how jolly and fun the show is going to be. Hilton will be the executive producer of the series which will have 6 episodes.

You can expect Hilton to ”Saute and Sear” and an elaborate description of how to exaggerate parties she can host. Furthermore, you will also see some of Hilton’s Pals on the show as she will be busy finding and exploring her cuisines and new recipes.

Along with Paris Hilton, her Pals will be Rebecca Hertz, Aaron Saidman, and Eli Holzman. 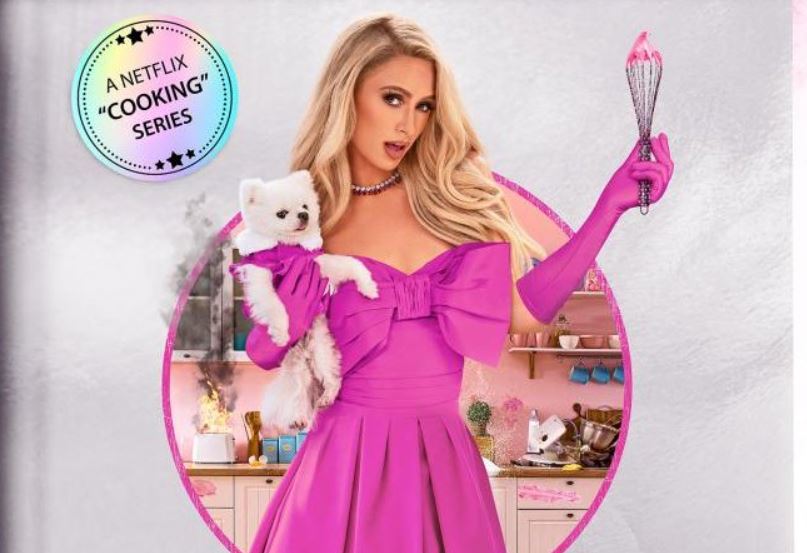 This show claims to be similar to her YouTube viral show which came back in January 2020. 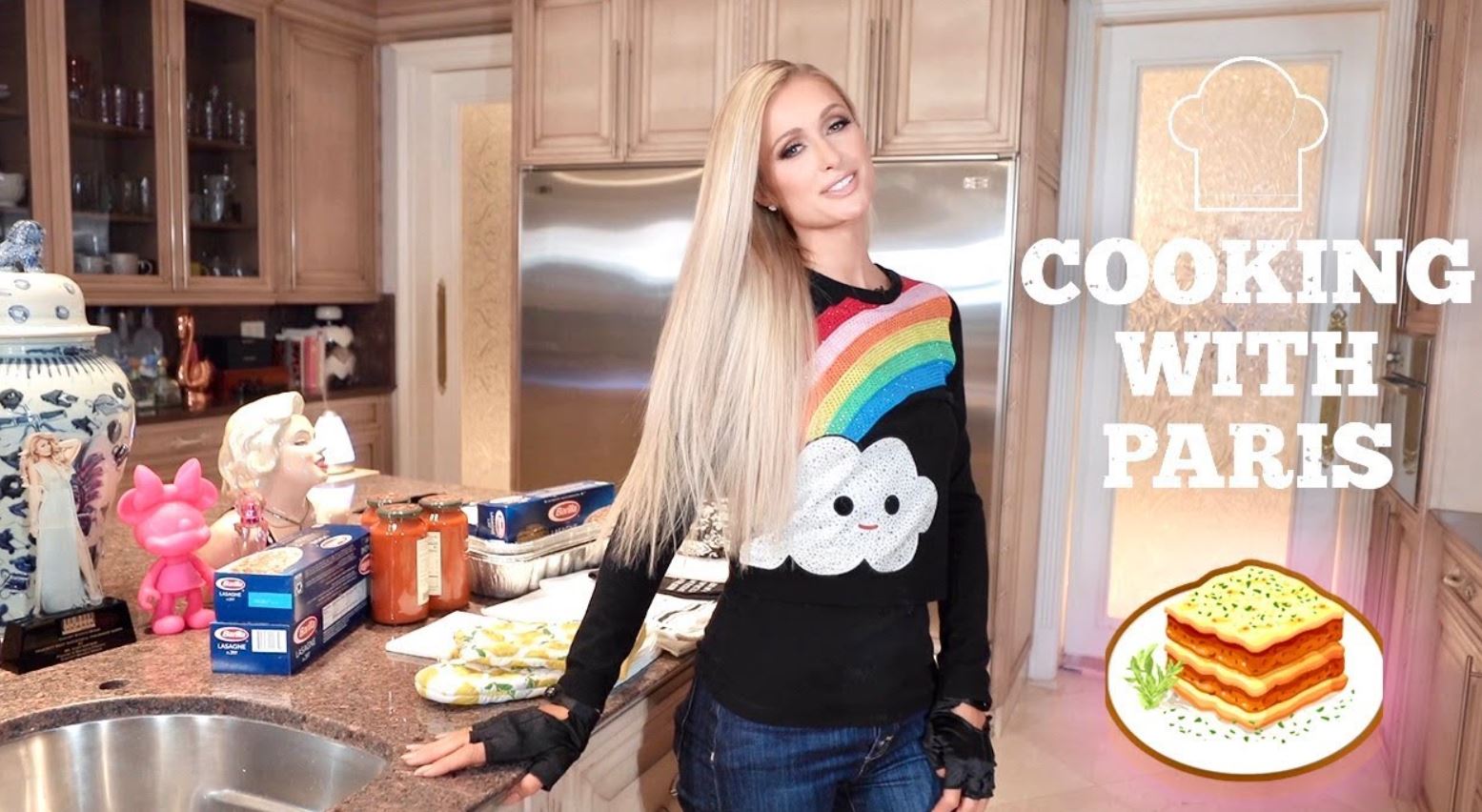 You can expect so much of her classic appearance and personality. The assistant chef, Diamond Baby delicately dressed in an Apron follows her around.

For the entire video, she has her satin gloves on and warns the viewers not to burn their hair in the process of cooking. Aww, How Thoughtful!

Here’s what Netflix has to say for the Paris Hilton starter show – “She’s turning the traditional cooking show upside down. She’s not a trained chef and she’s not trying to be. With the help of her celebrity friends, she navigates new ingredients, new recipes and exotic kitchen appliances,” 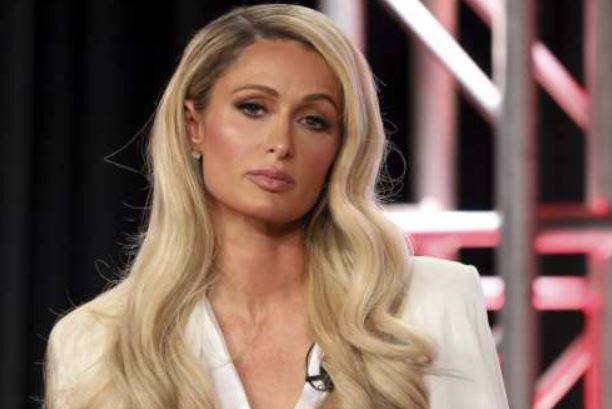 So, if ‘Cooking With Paris’ is even a slight hint of what we saw in her YouTube channel, trust me guys, a whole lot of fun knocks your Netflix on August 4.