Pamela Anderson, Canadian-American actress, and former “Baywatch” star filed for divorce from her fifth-husband, Dan Hayhurst just after one year of marriage.

Hayhurst was the “Baywatch” bombshell, Anderson’s bodyguard, and also a contractor at her home. 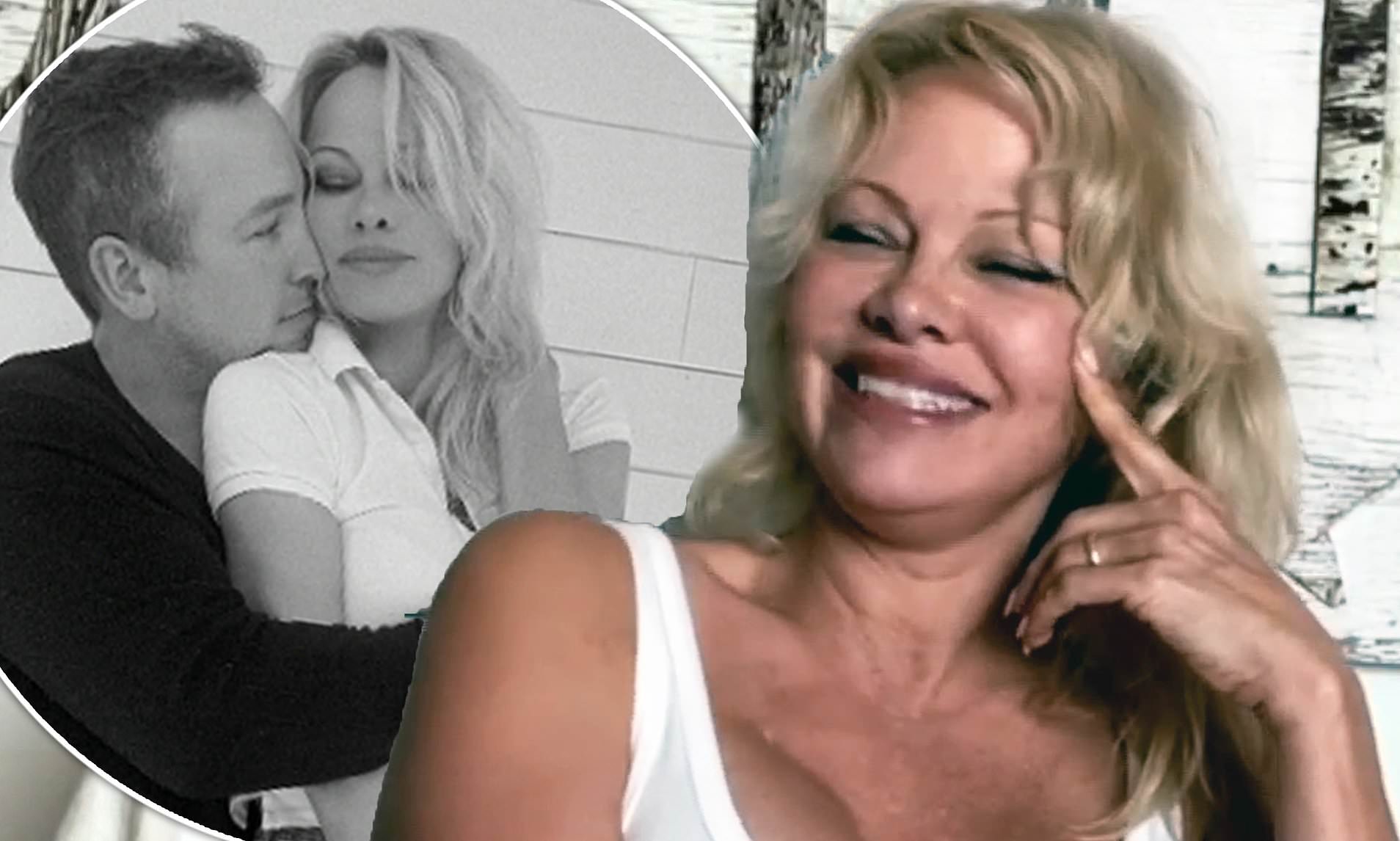 Their romance blossomed during the pandemic and later they got married. In 2020, on the eve of Christmas, the couple wed in a ceremony on the property of Anderson’s Vancouver Island home.

In an interview, Anderson said, “This is like the magic place to live, I guess. He was working here, and I got stuck here during COVID, and we stuck together, and we’re still stuck together. He’s the kind of guy I probably would have met if I would have stayed home and not went around the world and got crazy.” 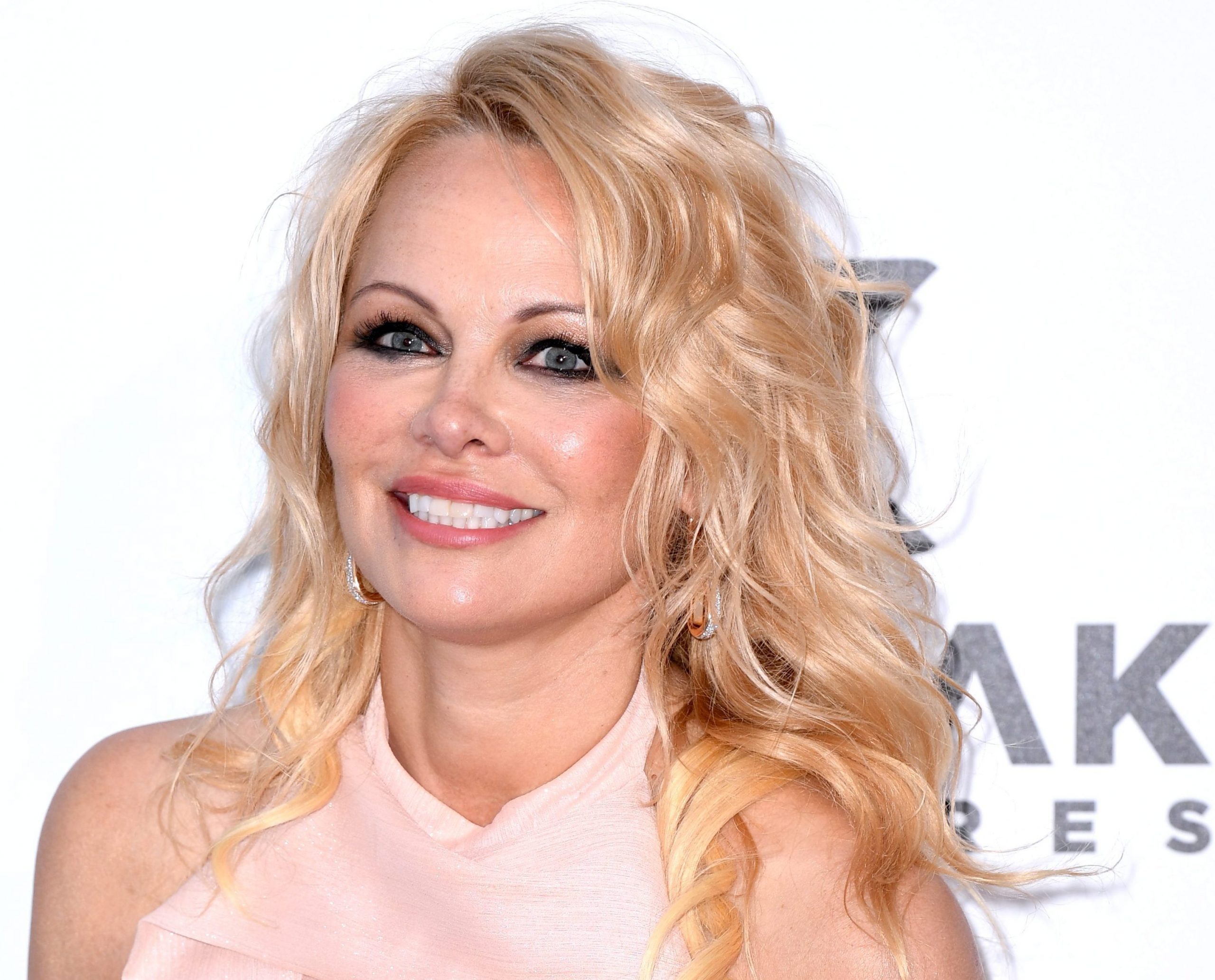 The former playboy cover girl, who has dual citizenship, had been staying in Canada with Hayhurst after spending years in Malibu. During the pandemic, things were blissful between the couple however after being quarantined together differences cropped up and ultimately forced her to take the decision to divorce him.

The source close to the couple said, “Dan turned out to be a dick to Pamela — he was unkind and unsupportive. After you spent two years living every second with someone, you get to know them better — and for worse. They got to know each other better, and in doing so, Pamela realized Dan is in fact not the one.”

“Things are not amicable at all between them at the moment, because she decided they had nothing in common, he didn’t treat her in the way she felt she wanted to be treated”, the source further added. 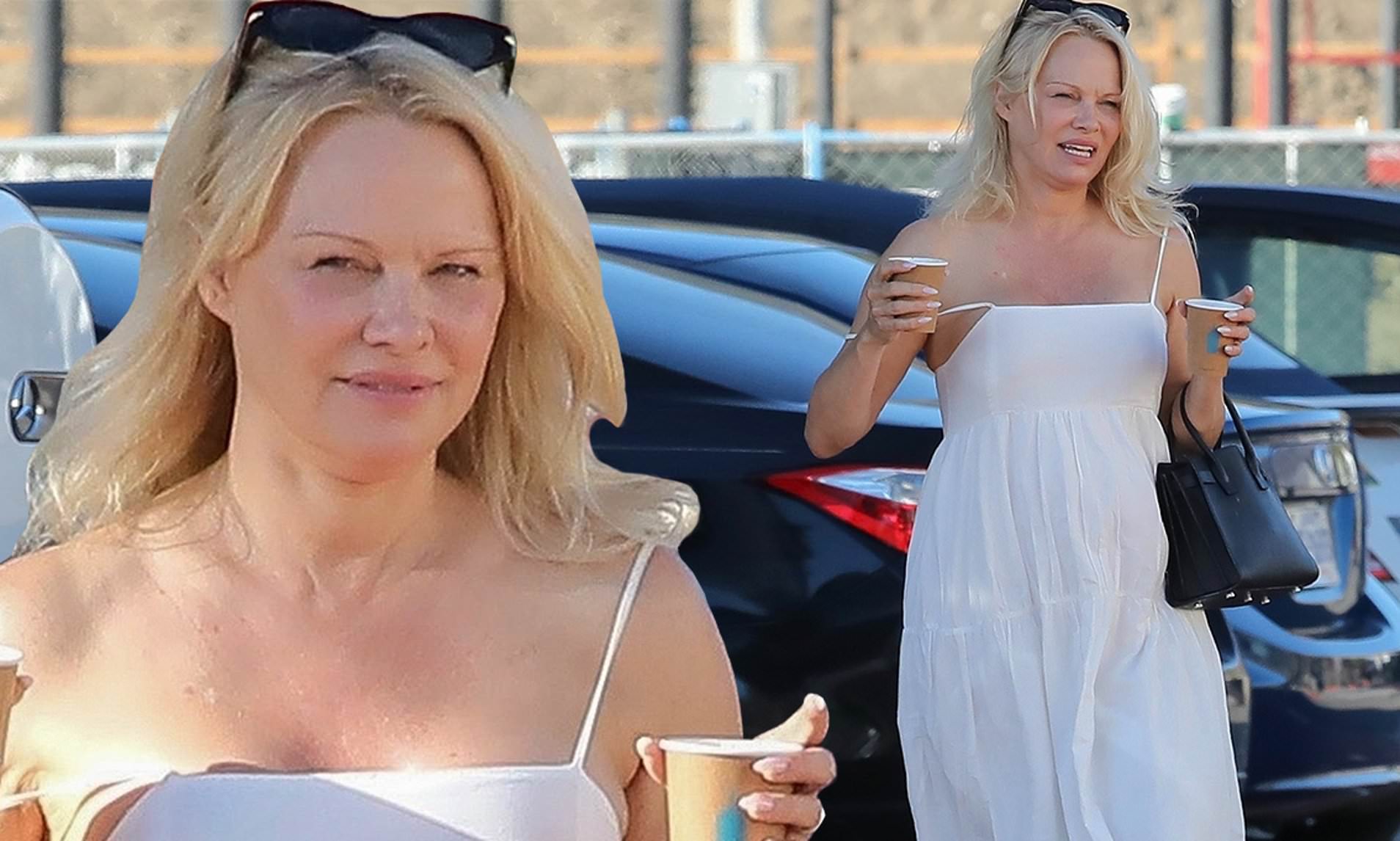 Anderson first married Tommy Lee in the year 1995 and four years later divorced him in 1998. Her second marriage was with Kid Rock in 2006 and after one year the couple separated in 2007.

She again married film producer Rick Salomon in 2007 and separated in 2008. Her fourth marriage was with Hollywood producer Jon Peters in 2014 and a year later she filed her fourth divorce.

Pamela Anderson was born in the year 1967 in Ladysmith in British Columbia, Canada. Post completion of her graduation in 1985 she started her career as a fitness instructor in Vancouver.

She later ventured into modeling and acting. She owns a beach house in the upscale beachside community which is worth approximately $7million.