Pablo, The Singing Goat Takes Over TikTok as he Bleats Along to Organ Music

Not long ago, a funny video of a goat named Pablo went viral on the video-sharing platform TikTok. The video showed the goat giving a very vocal performance at a Worcester Cathedral animal blessing service.

The goat whose name is Pablo, went viral on social media after it seemed like the goat appeared to bleat along to the organ music. Keep reading further to know more about Pablo, the singing goat who has gone viral on TikTok. 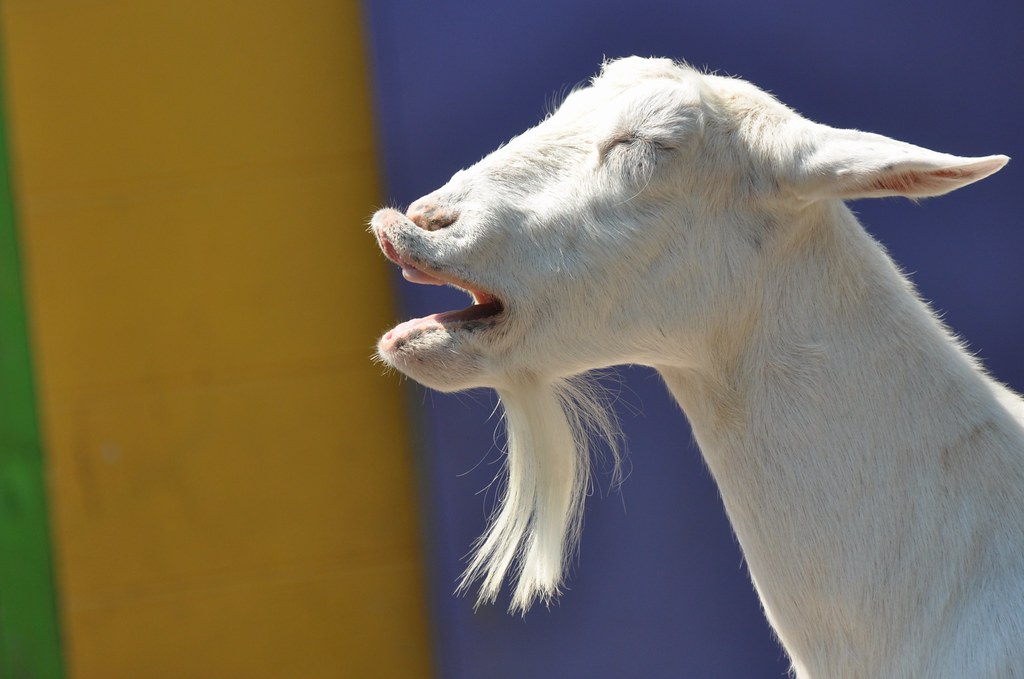 Pablo, the singing goat has gone viral on social media

Recently, a hilarious video of a singing goat whose name is Pablo took over the world of social media by storm. In the video, the goat can be seen showing off his singing skills. The TikTok video was shared by the cathedral last week.

The video was simply captioned, ‘POV: We think Pablo the Goat enjoyed the Animal Blessing Service.’ For those of you who are unaware, let us share with you, the 30-minute-animal blessing service takes place at the Worcester Cathedral every year in September. 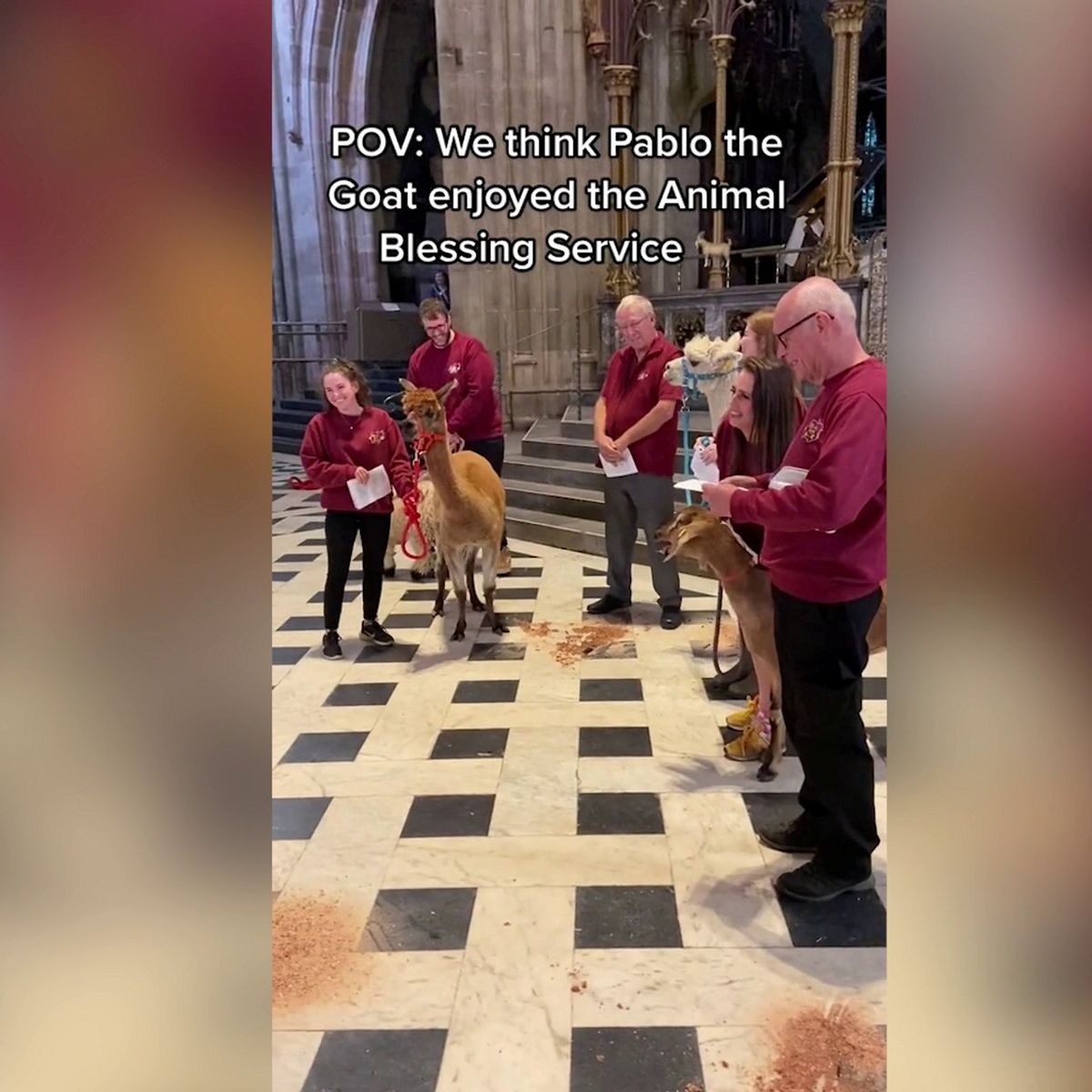 It is a service that is carried out to celebrate all creatures small and great. It is pretty similar to the service that takes place in an episode of the Vicar Of Dibley.

How did then netizens react to the viral video of Pablo, the singing goat?

In the blink of an eye, the TikTok video of the singing goat Pablo went viral on social media. As of right now, the video has garnered more than 1.3 million views. The viewers have even showered their love on Pablo on various social media platforms like Instagram and Twitter.

One social media user wrote, ‘Get Pablo into the choir although he sounds more like Billy (goat) Graham to me!’ Followed by another user who penned, ‘Don’t hush him, he is giving his testimony and I want to hear it. He should be on Britain’s Goat Talent next year.’ John Bravo joked around and tweeted, ‘No kidding, Pablo’s singing ain’t half baaaad!’ A user went on to say, ‘Pablo for little baby Jesus in the nativity this year.’ Another social media user penned, ‘Pablo got the spirit.’

What did the spokesperson for Worcester Cathedral have to say about Pablo, the singing goat?

As per the reports in Daily Mail, Sarah Bower who is a spokesperson for Worcester Cathedral said, ‘Pablo really enjoyed himself. He was very vocal. The video response has been very positive. People have just found it hilarious.’

Sarah further added, ‘Lots of people have commented on the looks the animals were giving him in the video too. It’s our most like video on our TikTok account. It was Pablo’s first visit to the animal blessing ceremony, and we’ll certainly be inviting him back again without a doubt. We had a really good turnout at the blessing ceremony this year – it was a full house.’

Have you seen the video of Pablo, the singing goat? Kindly let us know your thoughts in the comments section below. Don’t forget to stay tuned with us for the latest updates from the world of showbiz.