Brazilian drag queen and singer-songwriter, Pabllo Vittar became the first drag queen to perform at the Coachella music fest that kicked off on Saturday, 16th of April. 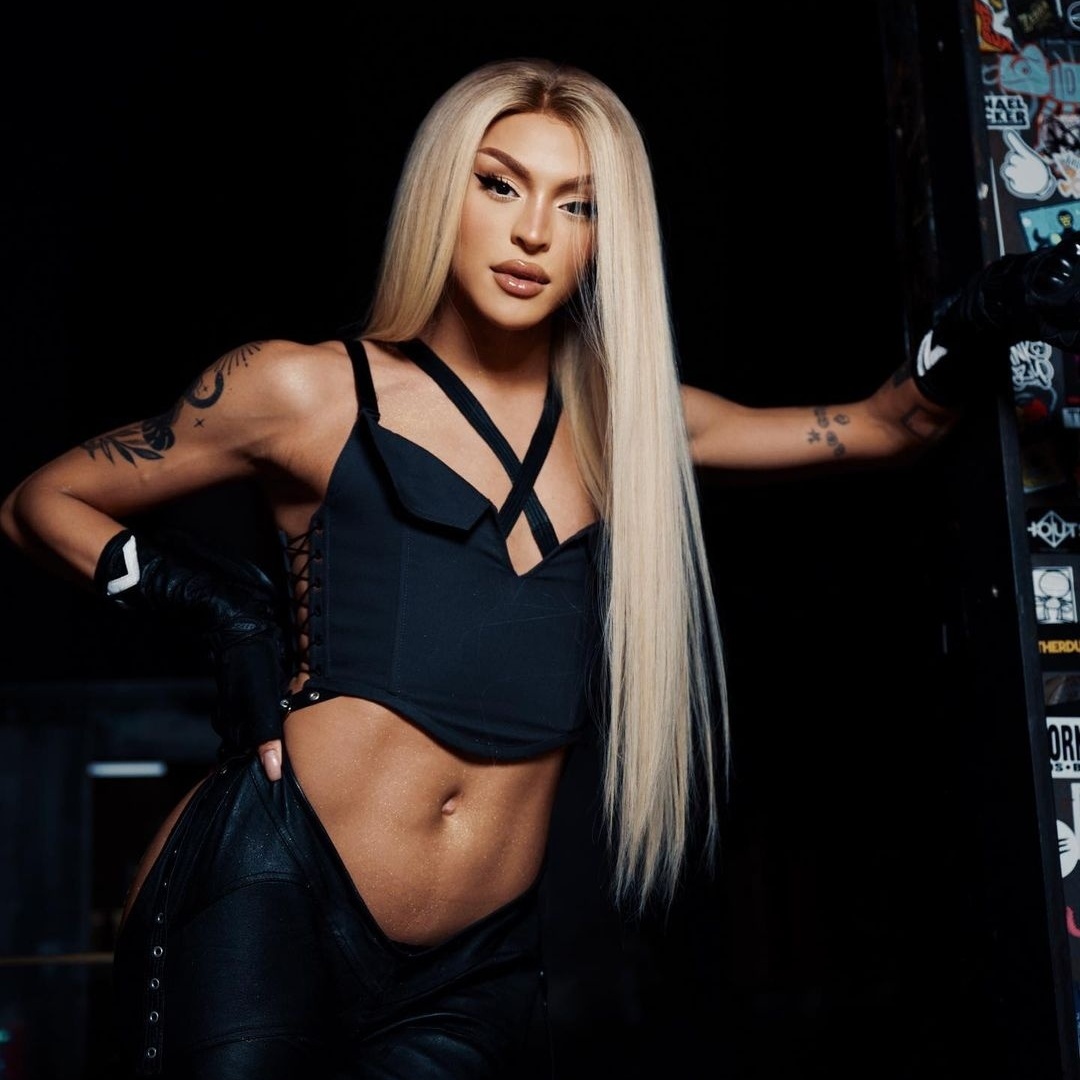 Popcrave which tracks everything about pop culture tweeted, “Pabllo Vittar becomes the first drag queen to perform at #Coachella”.

Just a few hours before his performance on stage, Vittar said, “I never thought this day would come and it has come, thank God. I feel very happy, very blessed… And today I woke up very excited about this show. I just wanted to thank and say that the show is for you, for all the community, for all my fans, all my family and all my friends.” 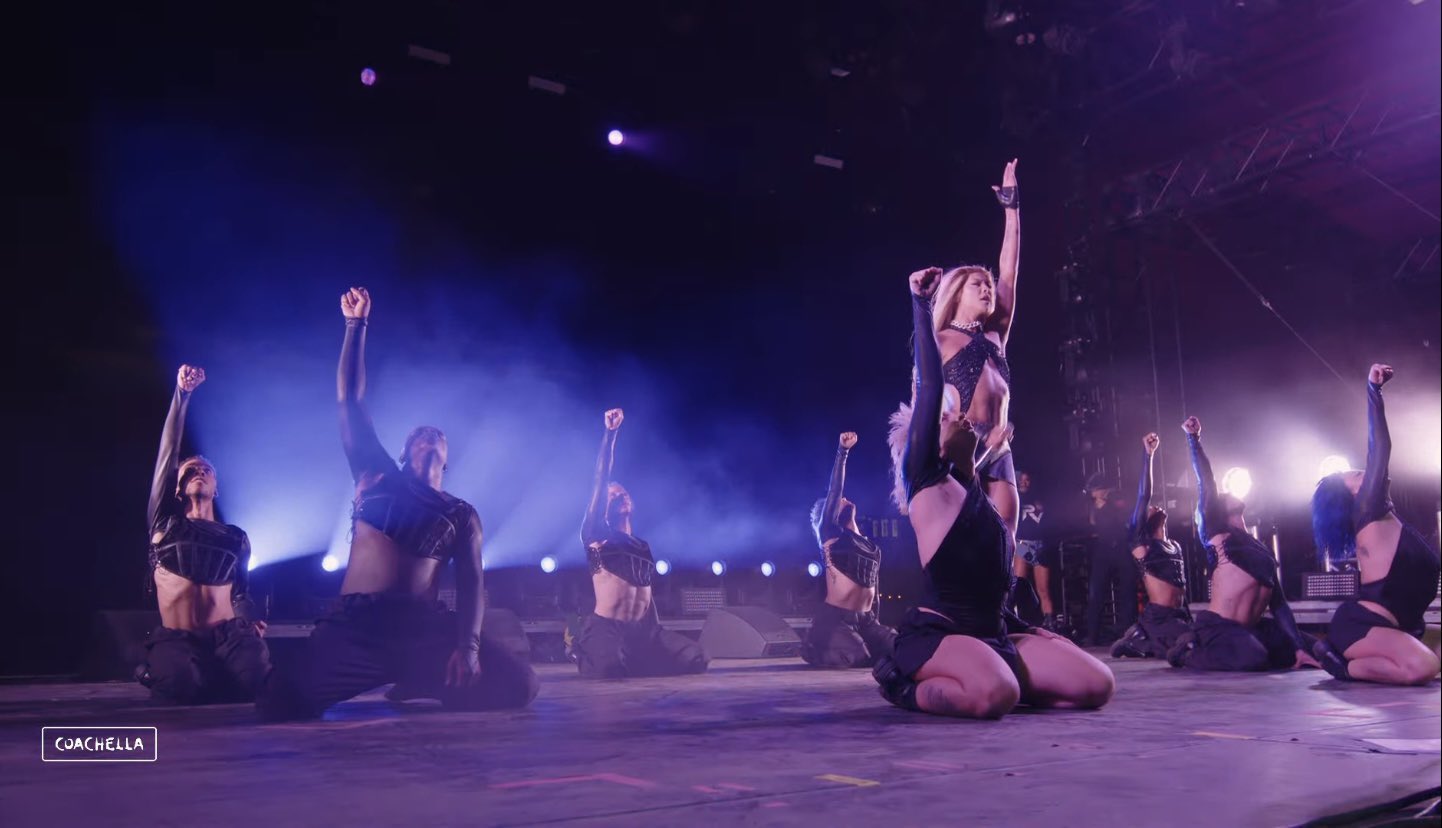 Pabllo Vittar performed in one of the main acts of the festival. Vittar started the show just when the clock hit 11 PM local time which went on for approximately 45-minutes. Vittar was accompanied by eight dancers during his performance.

Vittar was dressed in a black top and a thong that was a miniskirt in front asymmetric. The dancers who accompanied Vittar were also seen in the same attire to present striking choreographies to the rhythm of electronic music. The stage was set with colored lights with three giant screens in the background.

Vittar said, “My name is Pabllo Vittar, I am a drag queen from Brazil. The greatest drag queen of all time”.

Just when the show was about to end, Vittar came down from the stage to shake hands with the audience in the first rows, who were all seen cheering the artist in equal zeal and answered his greeting in much enthusiasm and euphoria by taking selfies with Vittar.

Vittar posted a video of rehearsal on his Instagram handle on the 16th of April.

Coachella, one of the world’s most popular music festivals kicked off this weekend after a gap of almost two years. Thousands of music lovers and pop stars are expected to be part of the concert in the Californian desert this spring season. 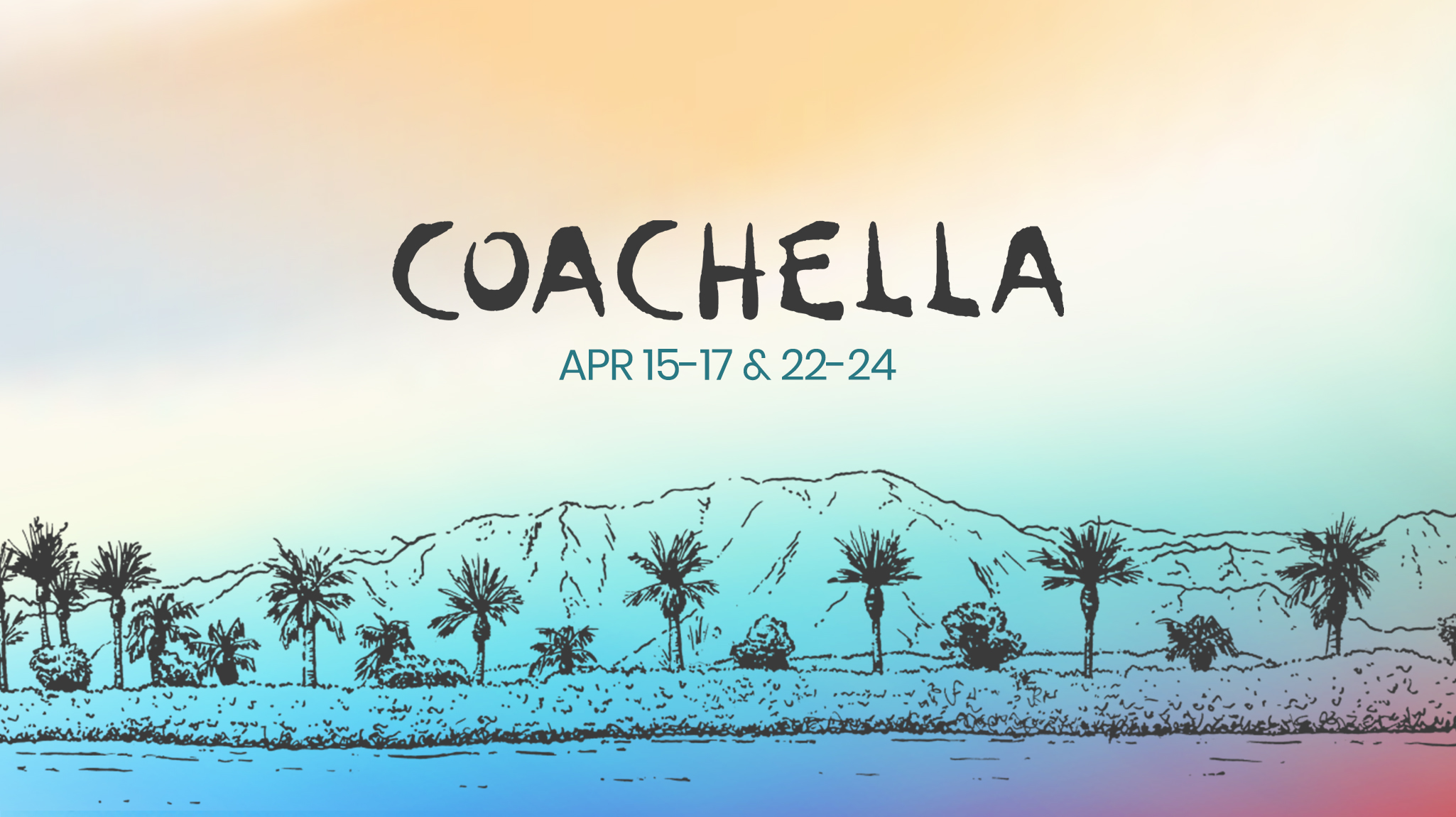 Coachella music festival is being held at the Empire Polo Club in Indio, California. The place which is a small town in the Coachella Valley of the Colorado desert is about a three-hour drive from the city of Los Angeles.

Pabllo Vittar was at the Festival Estéreo Picnic 2022 in Colombia this week. Last month Vittar performed at Lollapalooza in Chile. Vittar recently premiered a reality show, Queen stars Brasil that he hosts for the HBO Max platform.

Why did Vittar choose a masculine stage name?

Vittar’s music is considered to be the “unofficial anthems for Brazil’s lesbian, gay, bisexual, and transgender community” and he is recognized widely as a voice representing them. Vittar disclosed that he chose a stage name that is masculine as he wanted to be true to the public. He acts like a woman on the stage as he is not transgender. He has a more typical masculine gender expression in his private life.

Vittar answered a question about “who is Pabllo Vittar”, saying, “Pabllo Vittar is a boy. Who is a girl. Who has no gender. Who is not afraid. Who prefers a thousand times to be on a stage than anywhere else in the world.”

Stay tuned for the latest updates about the ongoing Coachella 2022 music fest!