North Korea Abandon Western Calendar: Find Out What is the Juche Calendar

North Korea will be the second country in the world after Ethiopia to have a different calendar than the western world. 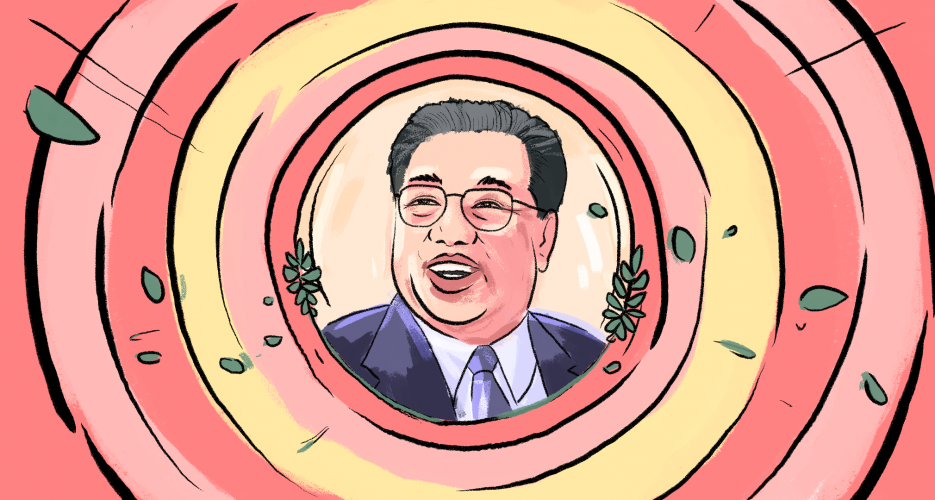 Have you been wondering what is this Juche calendar all about? Well, read on as we have covered everything you need to know about it in our article today.

North Korea will be celebrating its New Year on the 15th of April as they move forward from Year 111 to 112. Starting this week, the website of the Korean Central News Agency (KCNA) has changed the dates of its stories to “Juche 111” instead of 2022. 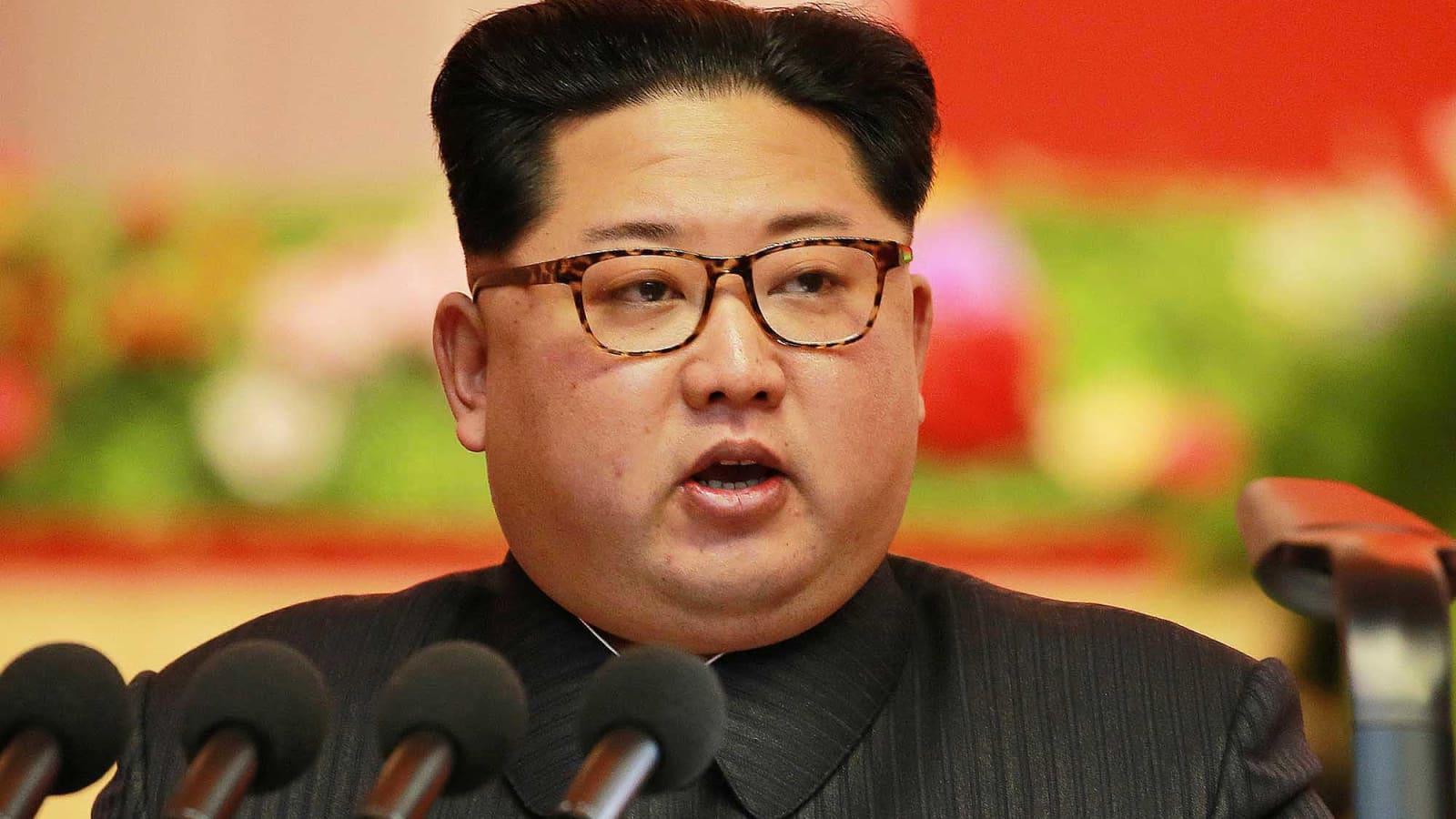 Juche is the ideology of “self-reliance” of North Koreans. The Juche calendar starts with the birth of the nation’s first president, Kim Il-sung, in 1912. The birth year is considered Year 1.

After his death in 1997, the system was introduced however it will be enforced from this week onwards.

The calendar started to be implemented in North Korea on 9th September 1997, the Day of the Foundation of the Republic. From this day onwards newspapers, news agencies, radio stations, public transport, and birth certificates started to use Juche years. 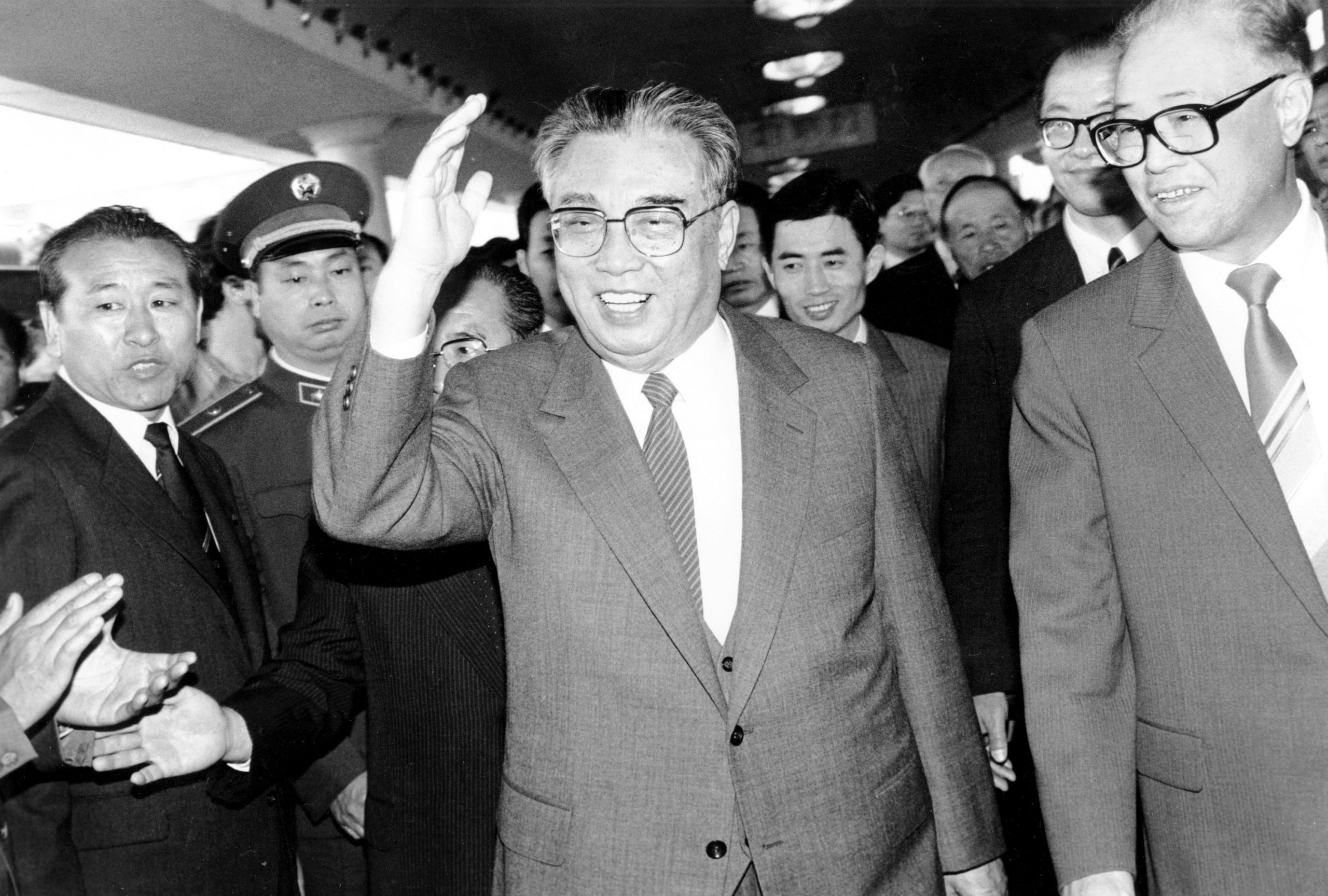 North Korea’s founder, Kim Il-sung, was born in the year 1912 on April 15. The nation has adopted the calendar after his birth, referred to as “Year 1”.

The Juche New Year, also known as “Day of the Sun”, occurs on the 15th of April every year. This implies that after two days North Korea will start Juche Year 112.

So, technically in North Korea, there are no “before Juche 1” years, and years prior to 1912 are given numbers based on the Gregorian calendar only.

Celebrations as part of this Juche New Year 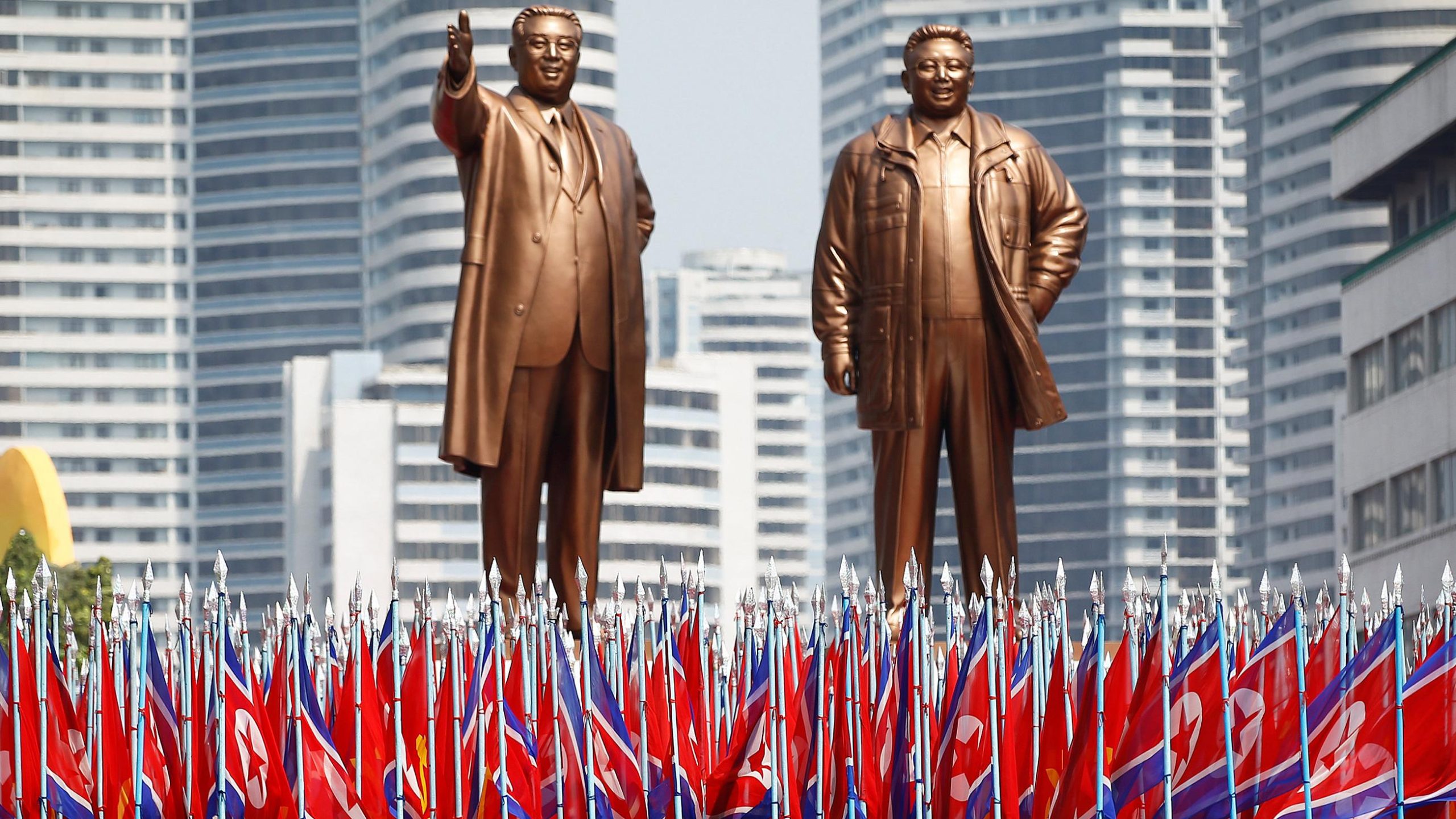 On the eve of Juche’s New Year celebrations, the act of respect towards the elders is very important. No matter where one resides, the entire family members should reunite and start celebrations of the new year together.

North Koreans also eat a traditional dish, “songpyeon” on this special occasion. On this day thousands of North Koreans will visit the Kumsusan Palace of the Sun, where “Day of the Sun“ comes from to pay their respects to North Korean late leaders, Kim Il Sung and Kim Jong Il.

Locals will flock to the city center of Pyongyang in the late afternoon with traditional attire and perform North Korea’s traditional dance.

Bookmark this space and stay connected as we bring to you more articles like this!