A.D.C rapper Markelle Morrow aka Goonew was shot dead in a parking lot in District Heights on March 18. His corpse was propped up and was put on display as a part of his funeral. Goonew’s funeral was named “The Final Show”. Dancers and other fans were seen dancing to the music in the Bliss Nightclub. Others just stood stone-faced staring at the dead body. This treatment of Goonew has sparked outrage from some fans.

Goonew’s family members believe that the Maryland rapper became a victim of an armed robbery. The latest reports reveal that he was fatally shot to death in a parking lot of District Heights. However, police officials are still investigating the cause of death. 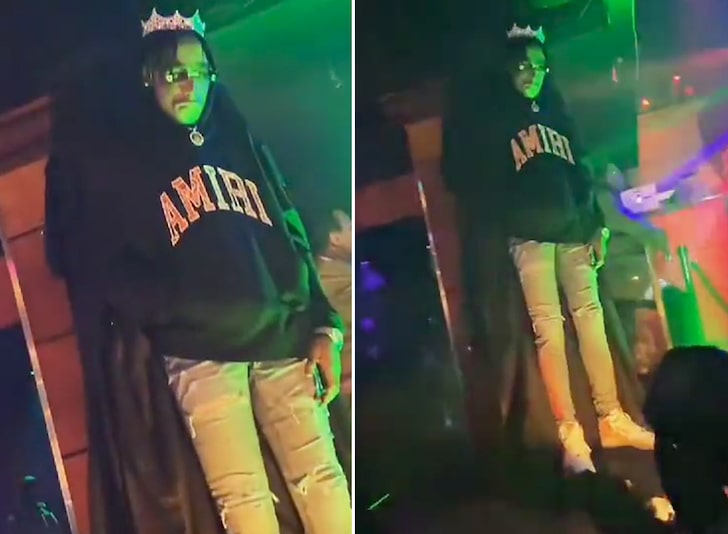 Goonew performed his last set at the Bliss Night Club in DC. The club hosted a memorial service on Sunday in a strange fashion.  The body of the slain rapper was propped up and put on display at the Washington club.

A crowd of revelers were seen wearing crowns and standing next to fireworks. However, the video went viral and received backlash from several people. Police are still investigating whether the body was real or not.

One source who attended the club’s ceremony stated that there was a $40 cover fee to enter the event. The Bliss Nightclub issued an apology following the outburst that has been received following this ceremony of the 24-year old rapper. They wrote on Twitter and Instagram:

“Our deepest condolences to Goonew’s family, friends and fans “Bliss was contacted by a local funeral home to rent out our venue for Goonew’s home-going celebration. Bliss was never made aware of what would transpire. We sincerely apologize to all those who may be upset or offended. Please keep Goonew’s family and friends in your prayers at this difficult time.”

Markelle Morrow was a 24-year old rapper who was born and brought up in Maryland-an area. The place is known for poverty and violence. He was also known as Goonew, Goon Rich, Goonwick and Big64.

The rapper has around 150k followers on Instagram. However, he wasn’t much active on social media. Goonew’s famous songs include “Touchdown”, “Stain”, “No Diss” and Down “Bad”. 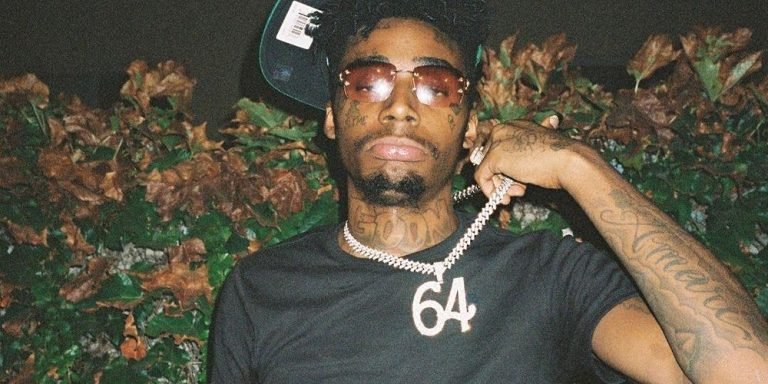 Goonew had become the biggest “new waves” of rap and was known for his unique flow. Between 2010 and 2021, Goon Rich released around 10 projects and was also featured on a song titled “Fox 5 Gang”.

Goonew’s death comes as a shock to his fans. Police have offered a reward of up to $25,000 for information to an arrest in Morrow’s death. What do you think about his death? Wasn’t it disrespectful to organize a ceremony like that?