Nikita Dragun is a famous YouTuber. She is a beauty influencer who has been active on the platform since 2013 and boasts over 3.58 million followers on YouTube and 9 million on Instagram. Nikita is a transgender who is often vocal about her support for the LGBTQ+ community. In some of her videos, she talks of the mental struggles that come with being transgender. 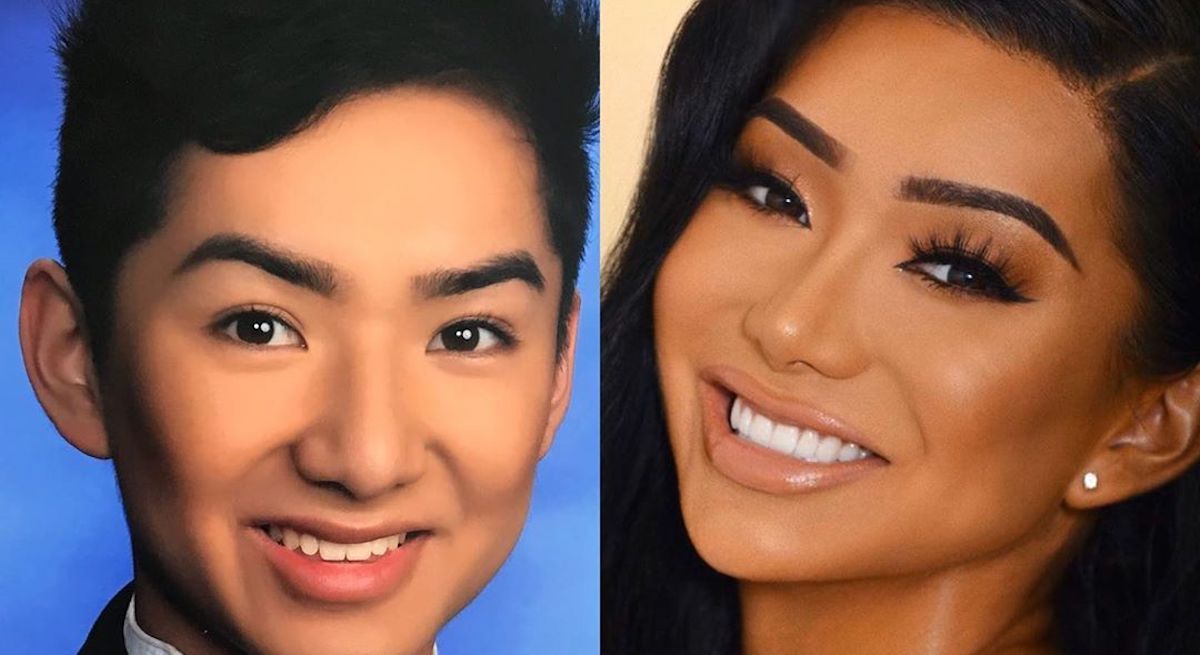 Nikita has opened up about her struggles in her videos. She often talked about her issues with body dysmorphia and also depression. Recently, she posted a video where she said that she was diagnosed with bipolar disorder and shared her experience.

The disorder may cause the person to make reckless decisions and be impulsive. In extreme cases, the person may also feel delusional.

The video has around 200,0000 views in around 15 hours and has over 8,700 likes so far. Most of the comments on the video are positive and reassuring. Nikita even commented on her video and wrote “these comments have brought me to tears. so many of us face mental health issues and sometimes u can feel so alone. thank u for all the love and support <3”.

Nikita Was Involuntarily Admitted To A Psychiatric Ward

This is not the first time Nikita’s mental health has been in the news. Around Thanksgiving of last year, Nikita posted stories on her Instagram. She informed fans how she was held under Temporary Detaining Order. It means that she was held against her will for her own safety. The order states “a law enforcement officer to take a person into custody and transport him or her to a specified facility for further treatment”. 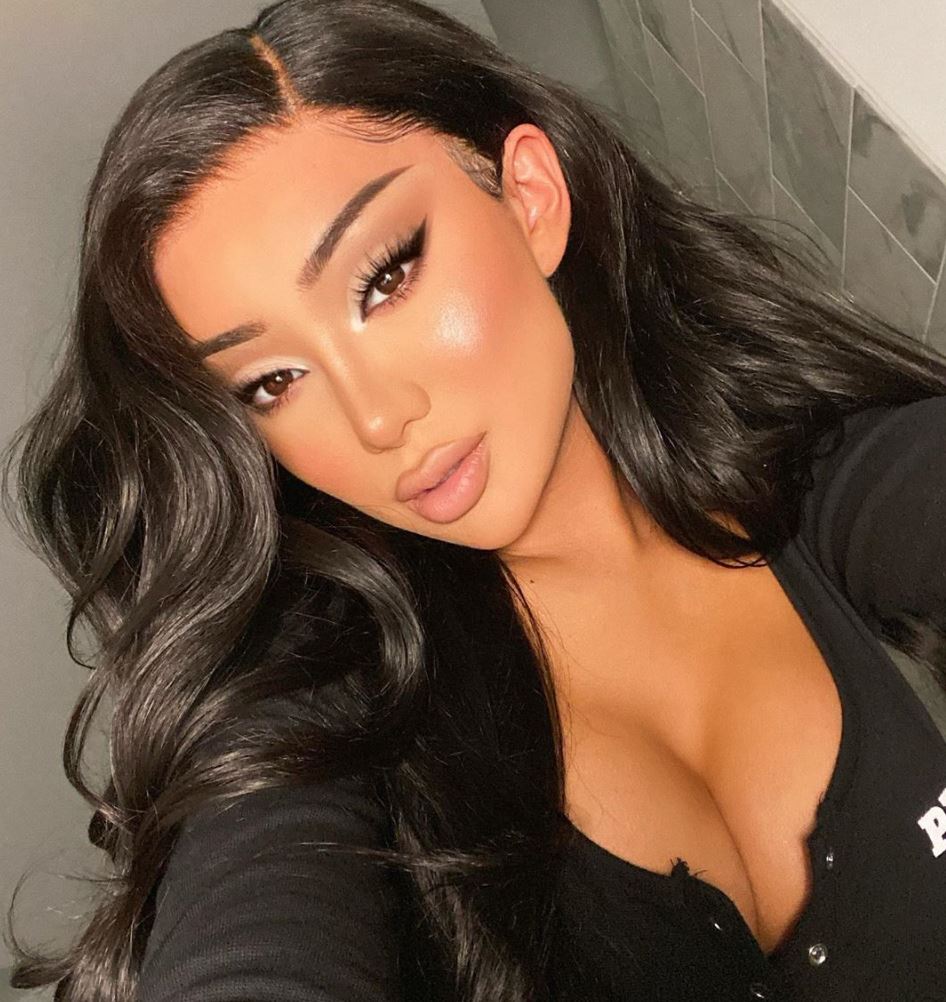 In her stories, she mentioned how she had never prayed for herself before but now she was. About being in the psych ward, she said, “i was administered into a Psychiatric Behavioral Health Hospital involuntarily. i was drugged so intensely i couldn’t even keep my eyes open for days. i was broken.” She had to stay in the psych ward for eight days. There she felt that “the only people who seemed to understood me were the patients. bipolar, schizophrenic, etc.”

To her worried family and friends too, she posted a small message saying ” i love u and i am okay. to my draguns mama needs some rest for the real battle. to me i’m just gonna pat myself on the back and say. u are good enough.”

She also said “I will never hide my truth. i’m sure sharing something like this is considered embarrassing. regardless i just want to be seen and heard. this one is for me. forgiveness. even for myself. i am just human.”

Nikita seems to be doing much better now. She seems to be healing well as she is able to talk about it and even share the incidents with her audience.