Nike Celebrates its 50th Anniversary: Recollecting the Creation of Company

More than five decades ago on this day 1st May 1972, one of the world’s most iconic brands was made official by Phil Knight and Bill Bowerman. 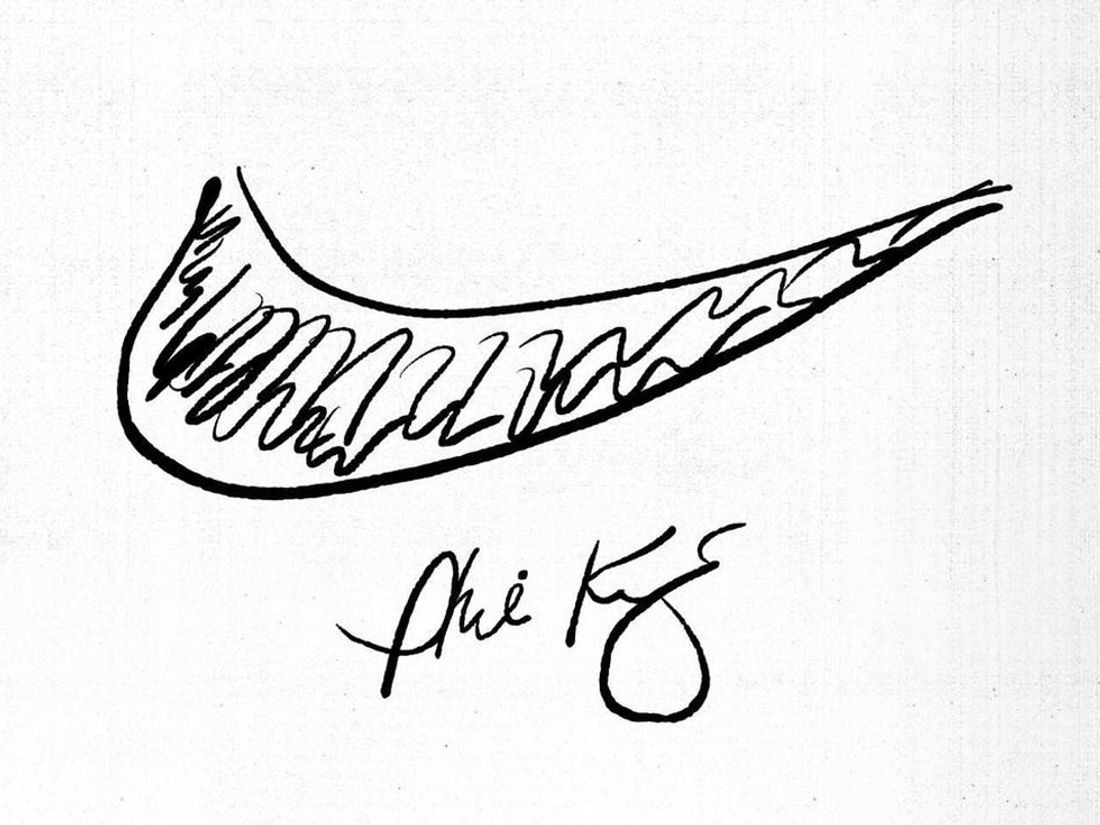 On this special day, Nike posted a pic of the letter written by its founder Phil Knight recollecting their journey on social media saying, “50 years of athletes helping athletes. 50 years of becoming stronger, faster, and more dynamic. 50 years of making mistakes, and becoming better from it. And if we’ve learned anything from the past, it’s that we’re in for a hell of a future. #Nike50”.

On May 1, 1972, Phil Knight and Bill Bowerman made Nike official. With a Swoosh and a trunk full of shoes, ready to change the game. 1/2 pic.twitter.com/gagv0x0Z37

Nike which was earlier known as Blue Ribbon Sports started as a distributor for Japanese shoemaker Onitsuka Tiger.

When the business relationship between them came to end in 1971, Knight decided to launch their own line of footwear, which was later rebranded as Nike as we know it today. 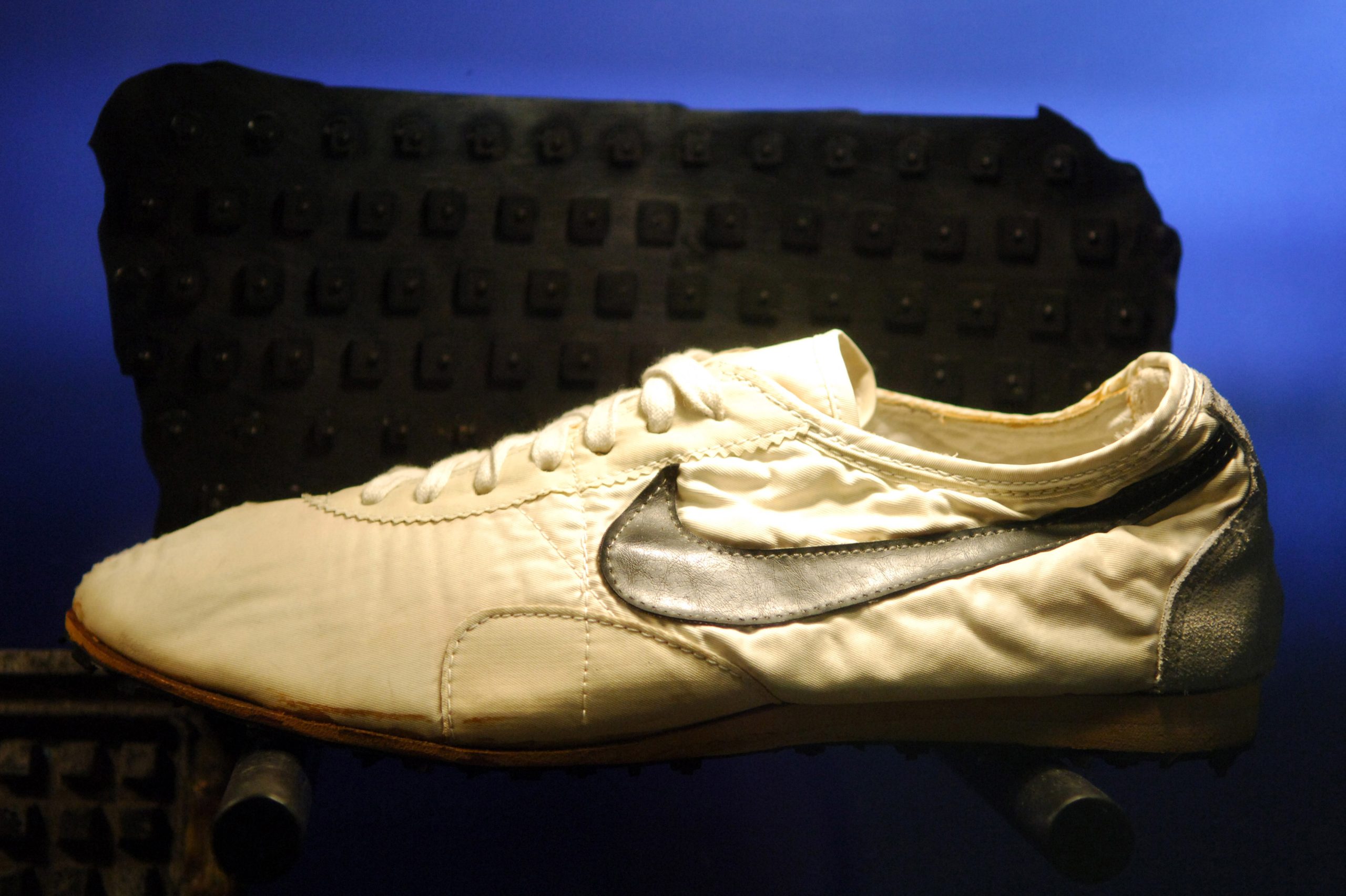 “We had a dream, our love of sports, a ton of ambition, a trunk full of running shoes, and a big Swoosh on all of them,’ Knight wrote. ‘The rest is history. Our history”, he added.

Phil Knight and Bob Woodell paid a visit to Stanford University in 1982 and shared their start-up journey with business school graduates. They recollected several repetitive blunders and narrow escapes in their first decade of operation. 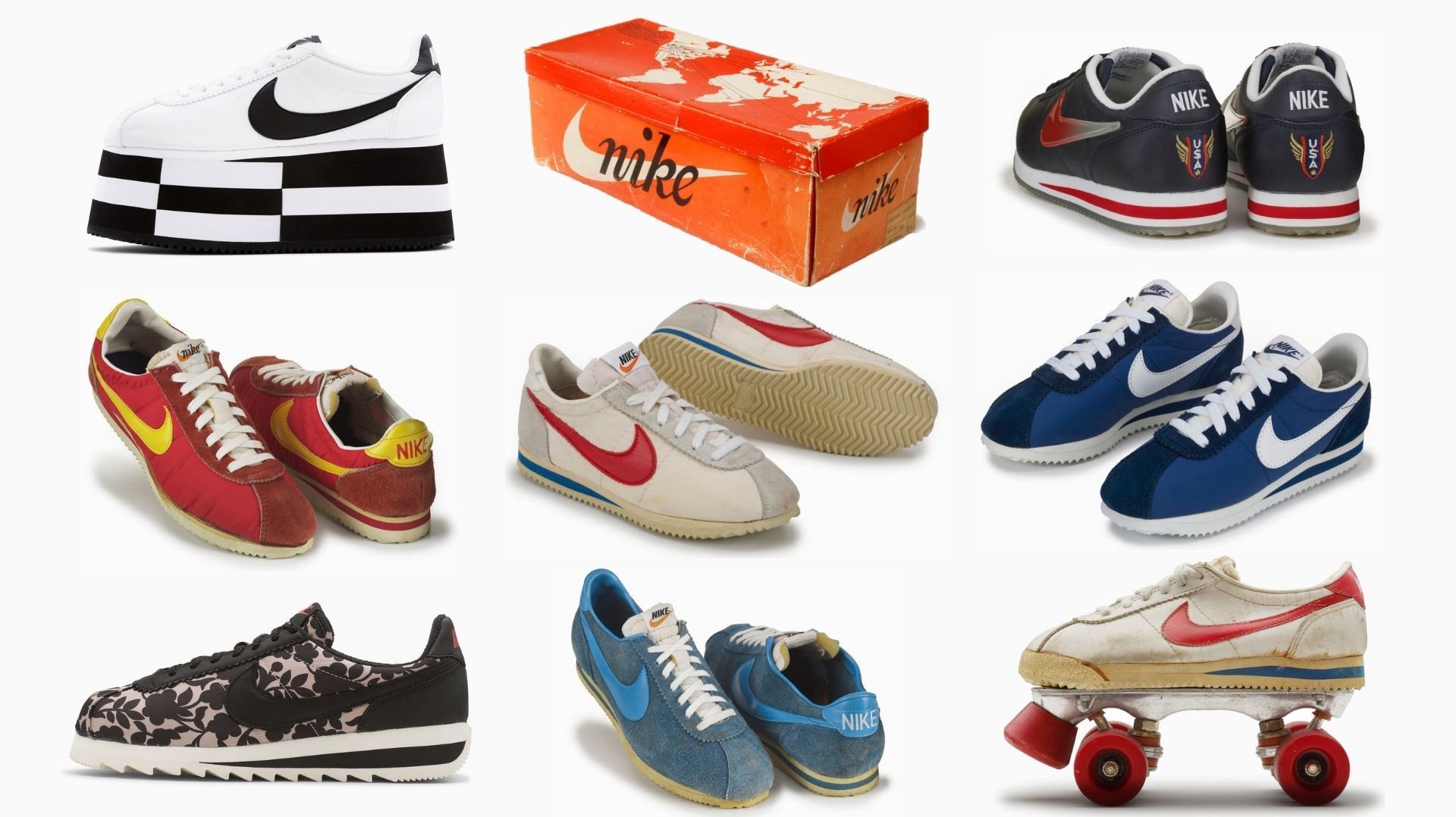 The company generated revenue of US$ $44.54 billion as of 2021 and has 76,700 employees on its payroll working at different locations worldwide. Nike brand is valued at more than $32 billion as of 2020 making it the most valuable brand in the field of sports businesses.

The company operates retail stores across the world apart from manufacturing sportswear and equipment. The retail stores operate under the Niketown name. Nike is the official sponsor of several high-profile personalities from the sports field around the world.

The company’s recognized trademarks are “Just Do It” and the Swoosh logo. A look at some of the famous Nike Ads

Nike has launched some of the most powerful commercials to date like ads featuring former NFL quarterback Colin Kaepernick in 2018, the Dream Crazier ad featuring female athletes in 2019, “Courage” ad to celebrate the Beijing Summer Olympics in 2008 among many others.

The above commercial was aired by Nike after Tiger Woods won the 2019 Masters Tournament.

The innovations and products from Nike over the past five decades have supported athletes in achieving their potential on fields, courts, courses, etc.

Bookmark this space and stay connected for the latest news and updates!