It is being reported that Nicole Scherzinger has refused to be part of the Pussycat Dolls’ upcoming reunion tour unless she will be given a commendable share and complete creative control.

The 43-old Nicole Scherzinger is the lead singer of the band – Pussycat Dolls. And now the group founder has sued the singer over the upcoming reunion tour matter. Scherzinger has earlier (before the Coronavirus pandemic) agreed to be part of the band’s reunion tour. 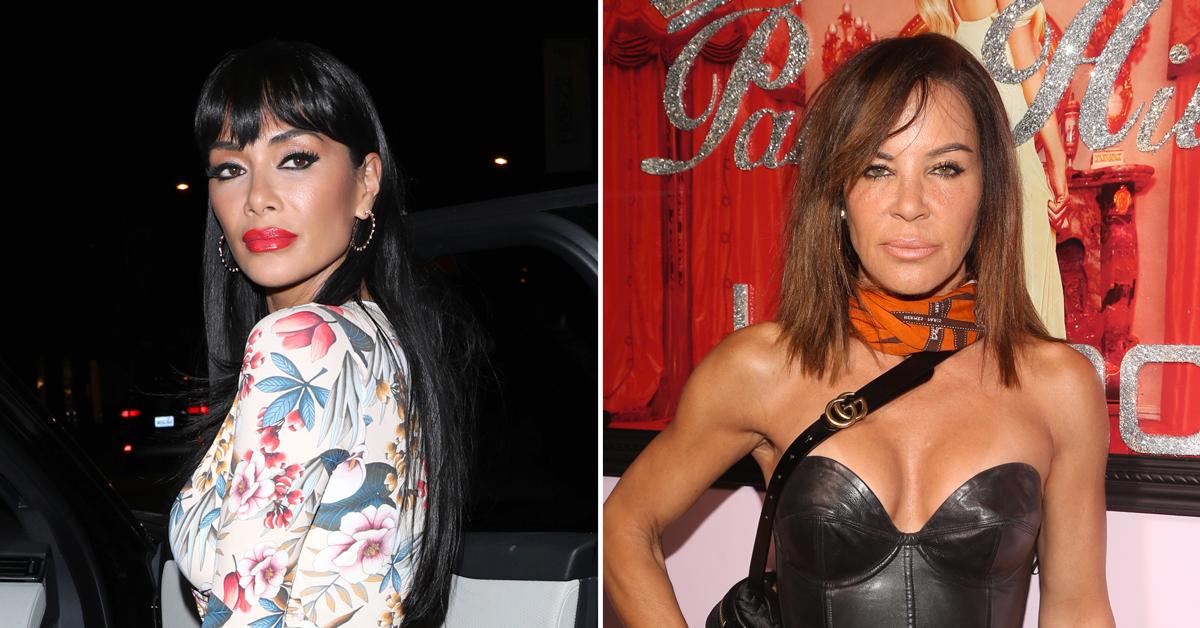 Going by the lawsuit which was filed in Los Angeles Superior Court on Friday, Scherzinger is demanding for a majority shareholding as well as full creative control if the band wants her to participate in the reunion tour of the band.

The 60-year old group founder says that after the pandemic, Scherzinger “now refuses to participate in the tour.”

As per the documents, Antin and Scherzinger originally entered into a deal in 2019. According to that, Scherzinger has been entitled to a 49 percent stake of the band’s shares as well as profits from the tour.

According to the complaint, Antin and Pussycat Dolls Worldwide “only agreed to transfer the shares to Scherzinger based upon Scherzinger’s promise to perform as part of the reunion tour.”

The complaint also says that the singer is now refusing to be part of the reunion tour and also that she now wants Antin to renegotiate their agreement terms. 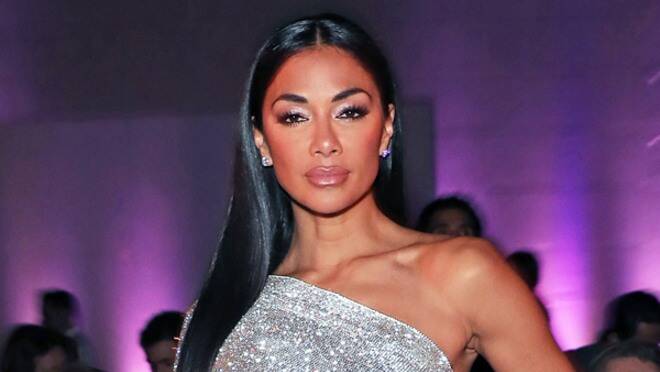 The complaint states that Scherzinger is now demanding a higher share of 75 percent. Not just this, she also wants to have complete creative control as well as the authority to take final decisions.

It is being claimed in the complaint that the singer is not willing to participate in the tour if her demands are not met.

The complaint says, “Tour dates were planned but are unable to be confirmed because of Scherzinger’s extortion.”

The complaint also claims that following this Live Nation wants the money ($600,000) to be returned which it had earlier invested in the tour.

However, there have been no comments from Scherzinger’s lawyer yet over Antin’s trial.

Pussycat Dolls was founded by Antic in the early 2000s (1995) as a burlesque troop. Then the troop was transformed into a musical girl band by 2003.

Singers who have been part of the Pussycat Dolls band include Scherzinger, Ashley Roberts, Jessica Sutta, Kimberly Wyatt, Carmit Bachar, and Melody Thornton.