As Nick Cannon is in the hospital recuperating, he has shared a few updates from where he is lying in a hospital bed.

Following a bout of pneumonia that caused him to become ill, the Masked Singer host explained that he was getting medical treatment. 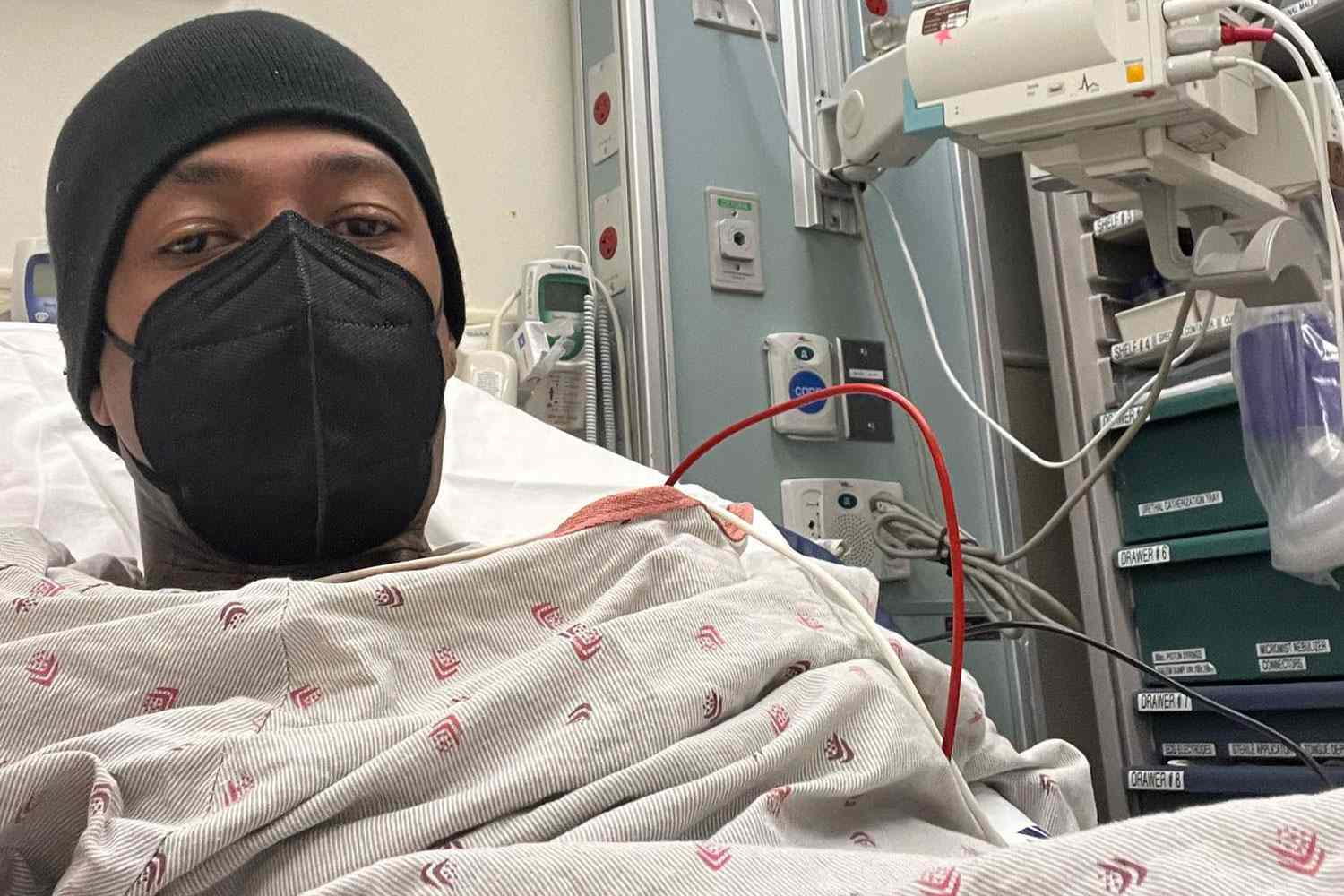 Amid A Terrifying Condition, He Is Currently In The Hospital

In addition to the ongoing health struggles that Cannon has been facing, he has revealed that he is hospitalized due to a frightening health condition. There are several photos the Nickelodeon alum posted on social media showing him hooked up to machines lying in a hospital bed, with a caption describing his condition.

According to Nick, 42, he wrote, “Okay, so I guess I’m not Superman… I promised myself I would never be back at this place again…But this is a great lesson to take care of YOU, or YOU won’t be able to take care of everyone else.”

As he continued, he said: “Don’t trip though, I don’t need any good wishes or prayers, just some solid rest, and I will be back on the journey to becoming stronger than ever. It’s just pneumonia, nothing I can’t handle.”

Continuing, the soon-to-be father-of-12 took to his social media page to say: “Crazy thing is, last night we were rocking a sold-out crowd at Madison Square Garden in front of thousands of fans.

“Now I’m all alone in a tiny hospital room. Life is a rollercoaster!” Nick, who is well known for being vocal about his struggles with health throughout the years, added the hashtag “#LupusWarrior.”

Recently, He Has Opened Up About The Diagnosis He Has Been Diagnosed With

On The Nick Cannon Show in January, ten years after his diagnosis, he opened up about the diagnosis for the first time. The collapse of a mysterious and sudden illness, which nearly claimed his life ten years ago, is something that he describes in detail.

As a result of kidney failure in 2012, followed by blood clots in his lungs, he was hospitalized, from which he learned he had the autoimmune disease in the future. 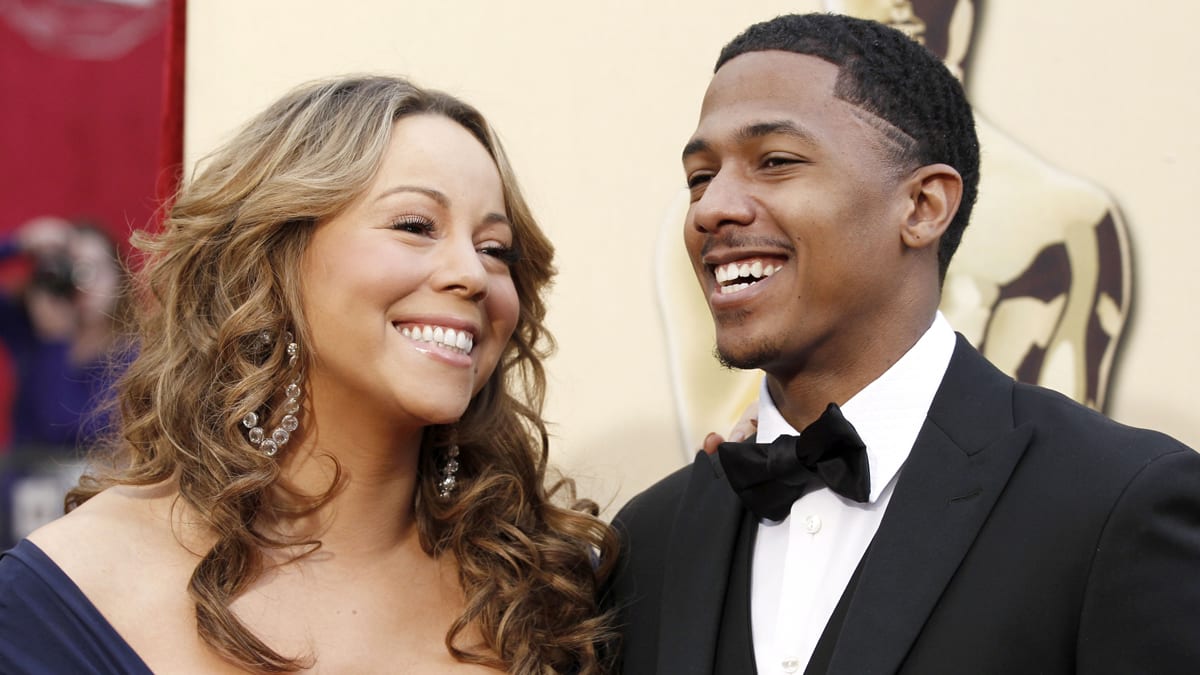 He further stated that at the time, he was unaware it was lupus and had no idea what it was. As long as he has a camera with him, he always has to have it on. he said, “So I would open up my phone, grab my camera, and I would talk to the camera, and I documented the entire health journey.”

According to Mayo Clinic, lupus is a chronic inflammatory disease that affects the joints, skin, kidneys, blood cells, brain, heart, and lungs. In addition, an autoimmune response causes it.

Who Is Nick Cannon?

In addition to being an actor, comedian, record producer, and rapper, Nicholas Scott Cannon is also an entrepreneur. As well as being a TV and radio host, the multifaceted personality has several other talents. His hit reality show ‘America’s Got Talent’ and his podcast ‘The Nick Cannon Show’ have made him famous.

In addition to appearing in several TV shows and having acted in a handful of films, Cannon began his acting career on the television show ‘All That.’ Additionally, he hosted radio shows. This isn’t all! During his career as a rapper, he released several albums, including his debut release in 2003. There’s more to come! 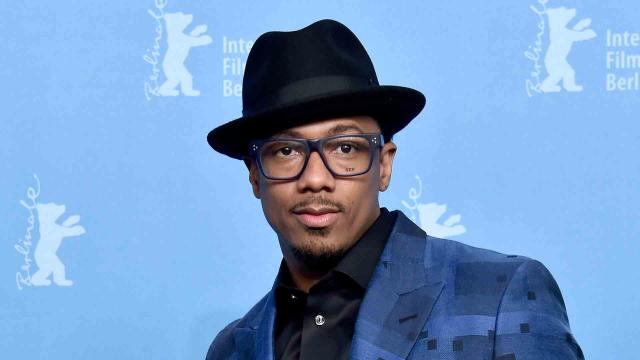 In addition to his role as a successful entrepreneur, Cannon now owns several businesses. In addition to being the chairman of Nickelodeon’s TeenNick, Cannon is also the Chief Creative Officer for RadioShack. Due to Cannon’s massive success in the film, music, and radio industries, he is widely regarded as a multitalented individual.

There is a good chance that the actor and comedian’s health will improve soon. However, as he is about to welcome his 12th child, let us pray for a speedy recovery and that all goes well with him.