Time to welcome the new dungeon crawler in the next four days. Yes, you can scream, dance, and do whatever you want because it’s gonna be here on October 14th.

Dungeon Encounters is finally announced by Square Enix and is the new crawler RPG. Moreover, the launch took place in Tokyo Game Show 2021 online. For Nintendo Switch, PC, and PS4, it’s going to be worth the wait since the single-player RPG is ready to release in the coming week.

More information on the subject includes the direction by Hiroyuki Ito, who is also the director of the Final Fantasy Series. Hiroaki Kato, the producer from Final Fantasy XII and Zodiac Age is the one behind this one too.

The game is set to have a total of 100 levels that is ready to challenge players as well as test how they put their strategic skills to use out there. 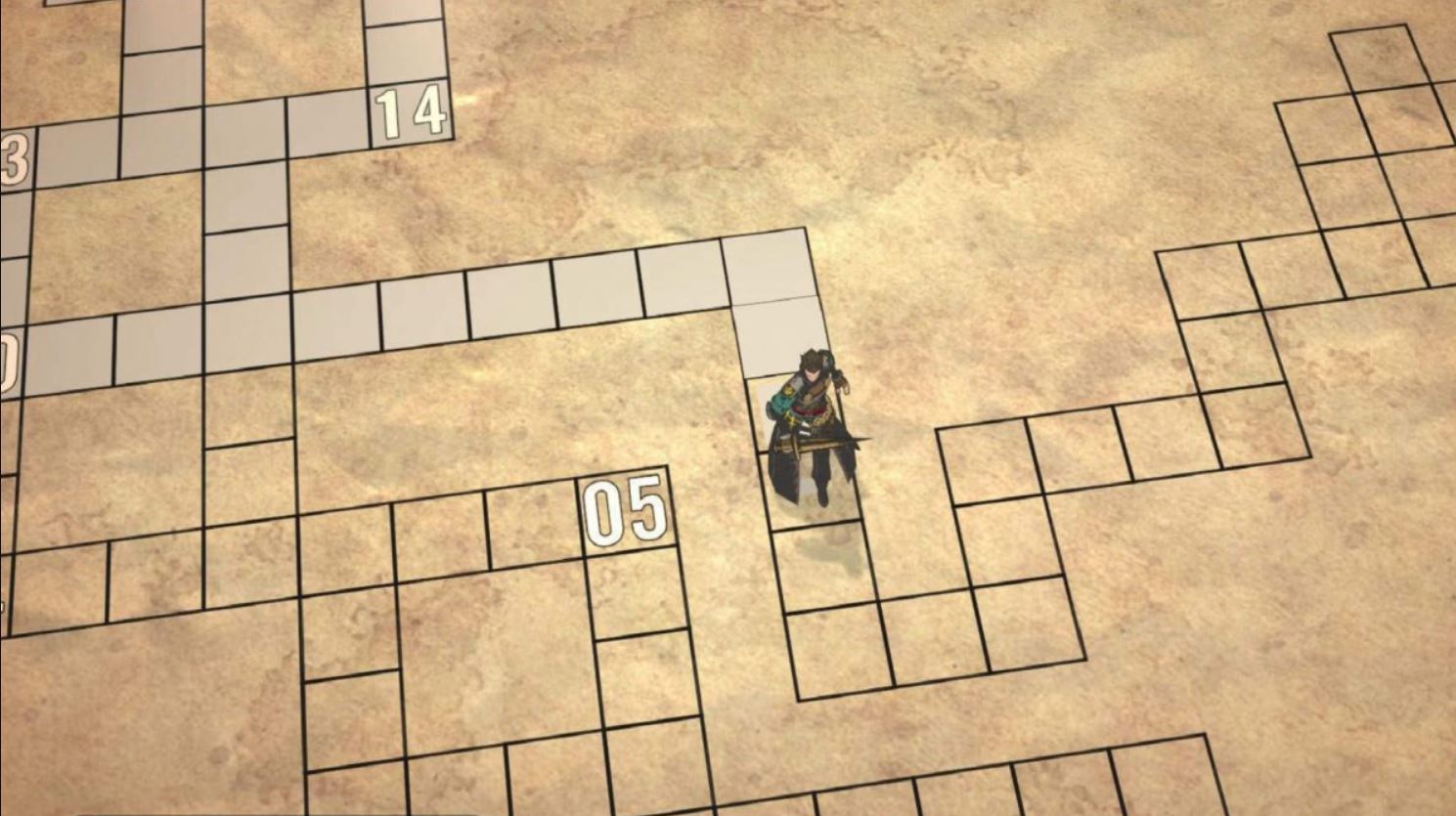 As you go deep into the world of the dungeon, you figure out ways to fight monsters and ensure that you bypass all the obstacles that come your way. You will also see many characters in the game who are fantasy-centric.

Speaking strictly of how the gameplay of Dungeon Encounters will work, it is a 2D grid. A simple yet complex field that resembles an RPG tabletop. In terms of combat, you can expect the Active Time Battle (ATB) system from Final Fantasy. 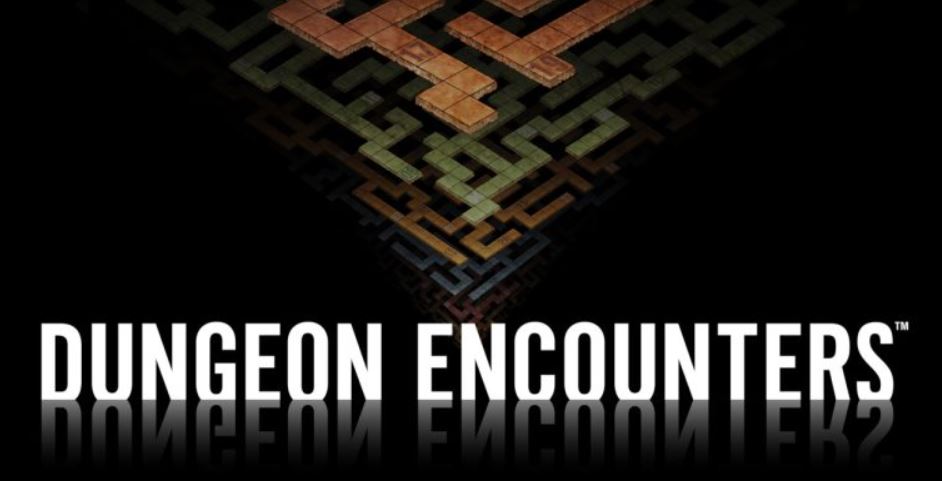 You can also use the fantasy characters and can further customize the team members. To top it all, the characters of the game will also have designs from character designer Ryoma Ito. Nobuo Uematsu is the legendary music director.

Digitally, Dungeon Encounters will be available for PC through Steam, PS4, and Nintendo Switch. So, you can quit your worries there.

Also, there is a called bonus and advantage for Switch and Steam users. They can pre-order right away with a guaranteed discount of 20% and this continues till late October. Also, during the launch event, Playstation Plus members can enjoy 20% off.

Wondering what else do you get from the game?

Dungeon Encounters is a lot that you would usually expect, umm, from dungeon encounters. Isn’t that a bit obvious though?

You also get to explore places, every corner bit, and locate and find items that will help you unlock challenges and abilities to proceed further in the game. Furthermore, you also get to track down merchants.

So, what do you think? Isn’t there a lot to look forward to? Wait up for the next 4 days to actually be a part of the real game.