If you’re a fan of Army Of The Dead, which was released on Netflix on May 21, 2021, here’s some excellent news for you. Army Of Thieves, the prequel, is back. Army Of The Dead revolves around a zombie outbreak in Las Vegas. A crew of mercenaries decides to take the overcoming fear and enter the containment area for the biggest heist ever. Army Of Thieves takes place around six years before the incidents of Las Vegas of Zack Snyder’s movie. Well, when he was still a small-time bank employee on the other side of the Atlantic. 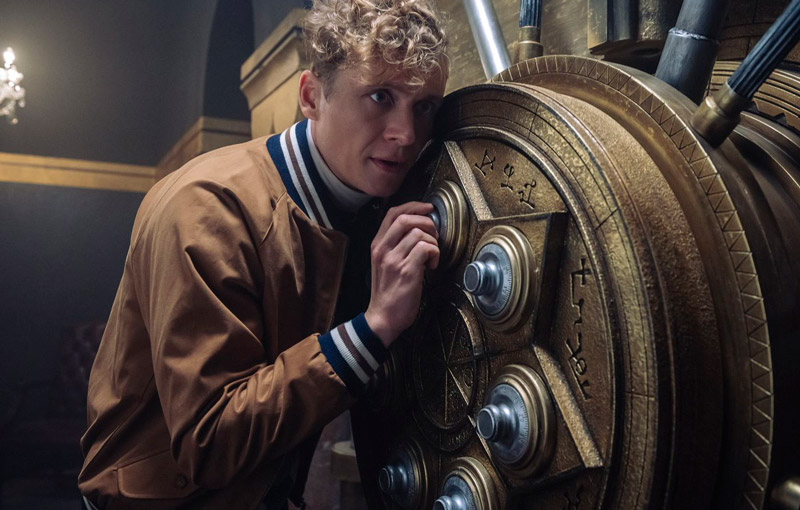 Netflix released an official teaser for Army of Thieves on Sunday that drew the attention of viewers.

Zack Snyder also introduced the teaser on Twitter with a post via his official account. “Check out the official teaser for ARMY OF THIEVES — the ARMY OF THE DEAD prequel directed by the one and only Matthias Schweighöfer.”

Check out the official teaser for ARMY OF THIEVES — the ARMY OF THE DEAD prequel directed by the one and only Matthias Schweighöfer.#ArmyofThieves pic.twitter.com/WjQDXUi0C1

About Army Of Thieves

The story revolves around, Dieter who is recruited by Gwendoline. A lady who has been watching him with considerable interest and offers him the ability to enjoy a lifestyle that is a little bit conventional. Gwendoline intends to use Dieter’s specific skill set. In order, to breach a listing of unbreakable vaults throughout Europe.

Utilizing the turmoil of the current zombie invasion in the United States as a diversion. In the Army of Thieves teaser, Emmanuel’s character says, “This is about becoming legends.” Also, there is no official specific release date given for the movie. But it will likely be available on Netflix in the fall of 2021. 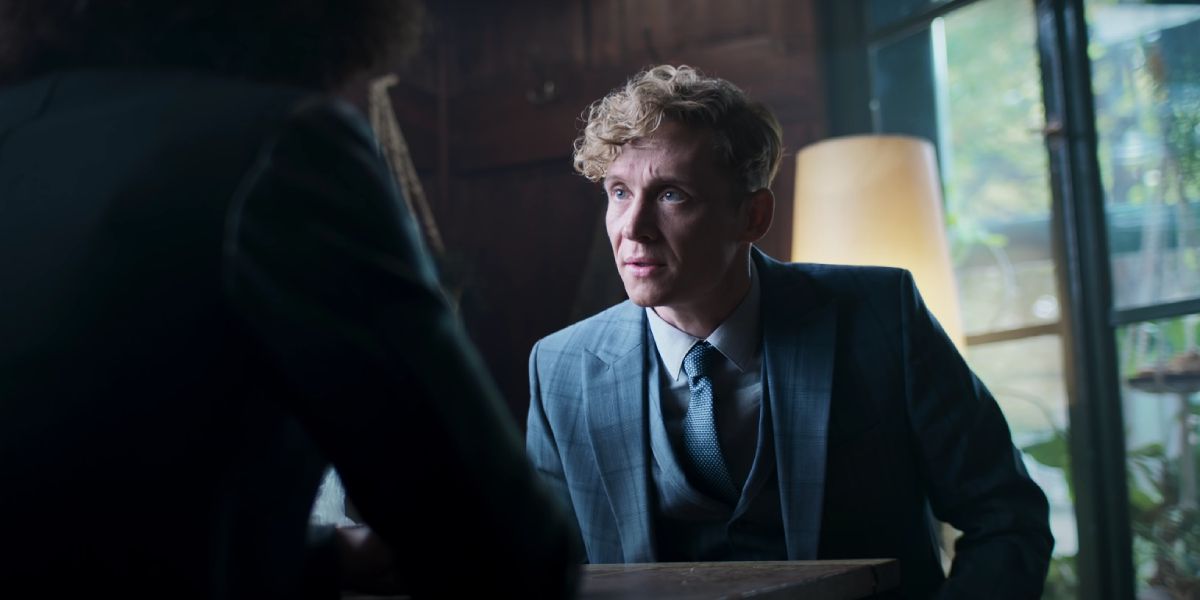 “We liked the idea that it was set at a time when zombies existed in the world, but it’s not a zombie film,” Deborah Snyder clarified the situation. Adding, “This is more of a ‘romantic comedy heist film‘ than anything else, [but it] happens to live in this world where zombies are in the United States. Banking systems [have] some instability, so it’s having people move money around”. 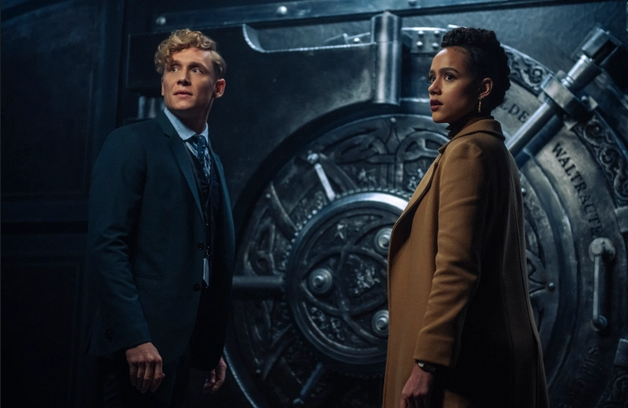 Also Reas: 10 Best Shows Like Atypical You Must Watch

So, let’s see what happens now. Definitely, couldn’t wait for the movie to come out, and we’ll also keep our viewers updated as soon as any new knowledge on the release date of the movie is announced.