Netflix, an over-the-top content platform company launched two mobile games for its users in Poland. This is Netflix’s official entry into the world of gaming.

These games are based on the Stranger Things series which became very popular recently in a short span of time. 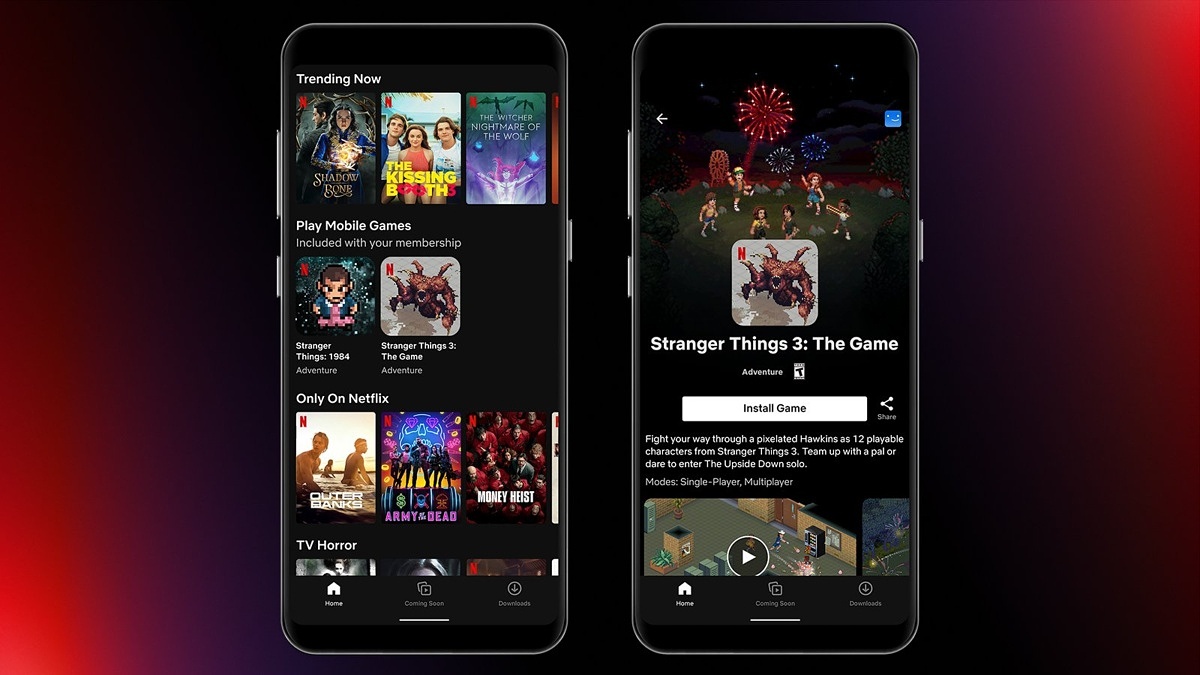 These two mobile games, Stranger Things 3 and Stranger Things: 1984 are exclusive to Netflix subscribers in Poland which are now available on Android devices.

Once the download is complete user needs to log in with his/her Netflix credentials to start playing the games. This implies that these games are offered by Netflix and not streamed on other gaming devices like Xbox Cloud Gaming or Google Stadia. 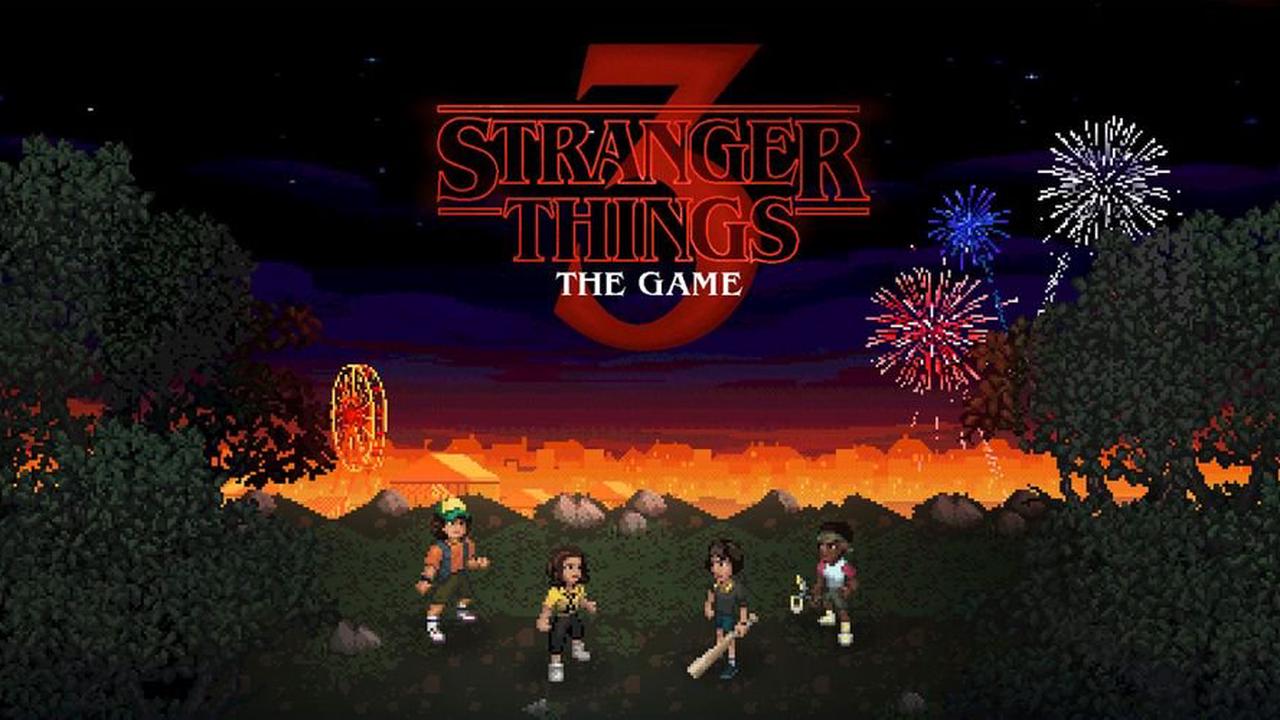 Netflix spokesperson on the occasion of this launch said, “It’s still very, very early days and we will be working hard to deliver the best possible experience in the months ahead with our no ads, no in-app purchases approach to gaming”.

Netflix team made this announcement on microblogging site Twitter from their official handle that they are delighted to announce the launch of the new game on their Android App. It wrote, “Let’s talk Netflix and gaming.

Today members in Poland can try Netflix mobile gaming on Android with two games, Stranger Things: 1984 and Stranger Things 3. It’s very, very early days and we’ve got a lot of work to do in the months ahead, but this is the first step.”

Today members in Poland can try Netflix mobile gaming on Android with two games, Stranger Things: 1984 and Stranger Things 3. It’s very, very early days and we’ve got a lot of work to do in the months ahead, but this is the first step. https://t.co/yOl44PGY0r

Both the games are based on the popular web series streaming on its platform. Netflix further mentioned that this is just the beginning as the company is simultaneously working on other projects in the upcoming months and will be updated to its users at the appropriate time.

Netflix further mentioned in its tweet that it will be ad-free and without any in-app purchases in the games. Netflix also revealed that the games would be part of the Netflix membership program. The team kept the suspense by informing their fans to stay tuned for further updates in the coming days.

Here’s what you can expect:

We’ll keep you updated as we explore what gaming looks like on Netflix. Stay tuned. pic.twitter.com/IvoEw4sTgQ

Netflix will start testing these two mobile games and look for a response from its Polish subscribers when they try a hand at the games and it is looking forward to releasing them on other platforms like desktop and consoles very soon according to some reports. 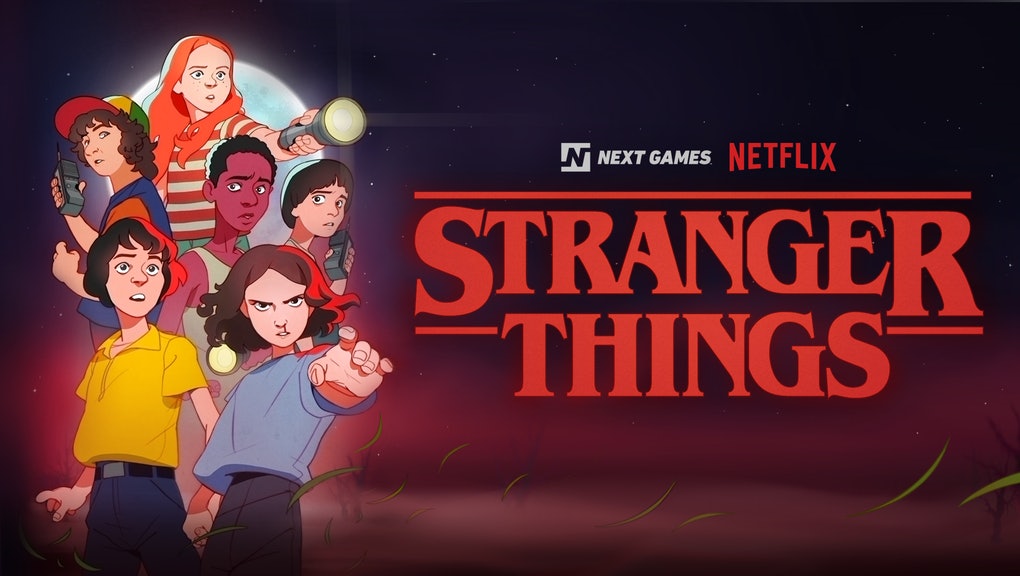 Netflix has earlier announced in the month of July that it is looking forward to offering games on mobile devices initially and then expand it to other devices later.

The streaming giant is looking forward to gaming as a new content category and planning to build similar content like Black Mirror Bandersnatch and Stranger Things games.