Jumping with joy already? The news definitely is a matter that needs immediate attention because guess what! Pokemon live-action is currently cooking on Netflix.

Get ready to catch these Pokemons while streaming. Right now, it’s in the development phase, but hey, gear up to welcome it anytime soon.

There isn’t a lot of info that we have on the subject right now but isn’t the info that Pokemon Live-Action is gonna be on Netflix enough ASAP! 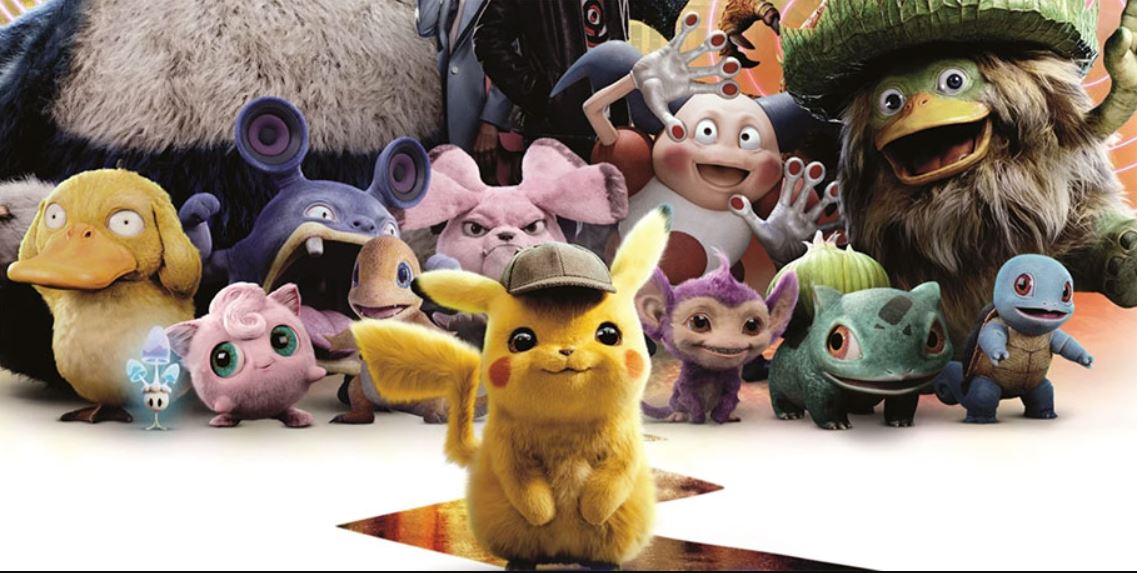 Live-Action Pokemon Series – Everything We Have On Us So Far!

Currently, the Pokemon Live-Series is in its early phase of development, and hence, we can expect a similarity just like we had with Detective Pikachu.

Officially, the streamers have not led out any news on the subject. 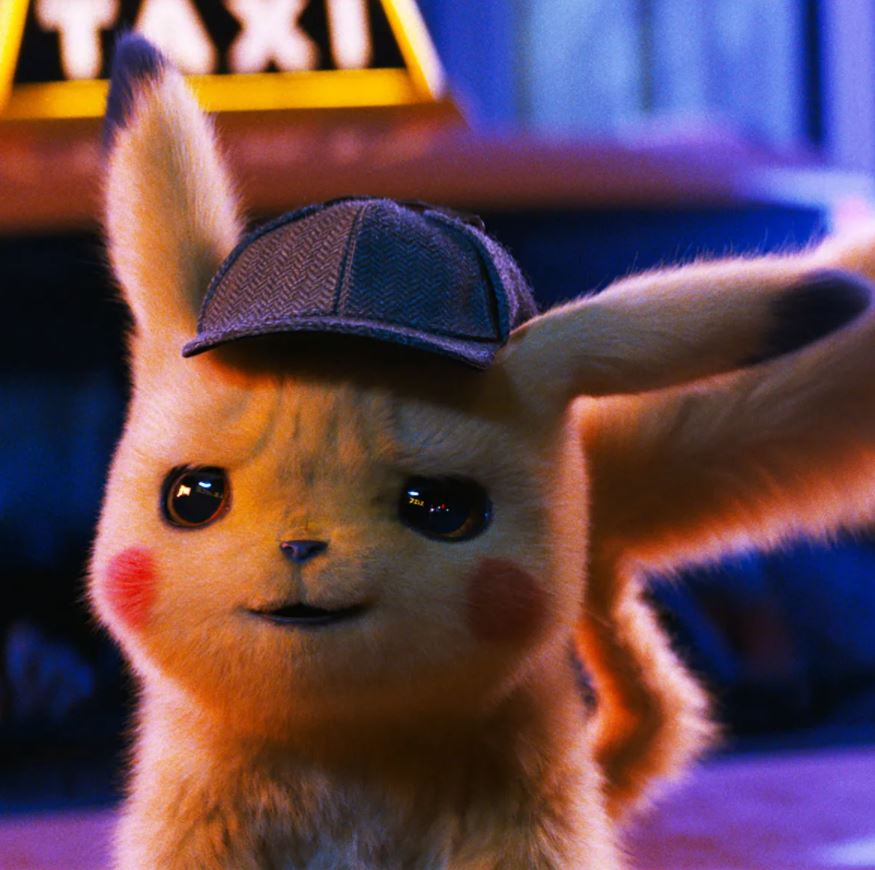 Regardless of the fact that there is no concrete topic that we currently have to cover, but since Detective Pikachu is on the list, it more or less seems these live-action series use real humans.

Along with real actors and Pokemons which will be CGI-Creation, we can expect to have Ryan Reynolds voicing over Pikachu similar to the experience we had in Detective Pikachu

Netflix, I choose you 📺 pic.twitter.com/aexDiBEHwI

Netflix + Pokemon = What a Match!

Netflix, in the past few years, has been a shelter to many Pokemon series. The fact that we have a Live-series hitting the chain, shouldn’t be a brainer.

Some of the series that has been a part of the Netflix roulette include Pokemon: Indigo League, Pokemon the Series: Sun and Moon, Detective Pikachu, and so on.

Pokemon: Mewtwo Strikes Back – Evolution which was a remake for the 1998 movie also came out to be amongst the most-watched anime in the year 2021.

The Live-Action Pokemon series has been in the demand for quite some time now. Ever since Detective Pikachu hit off, the hopes were high. 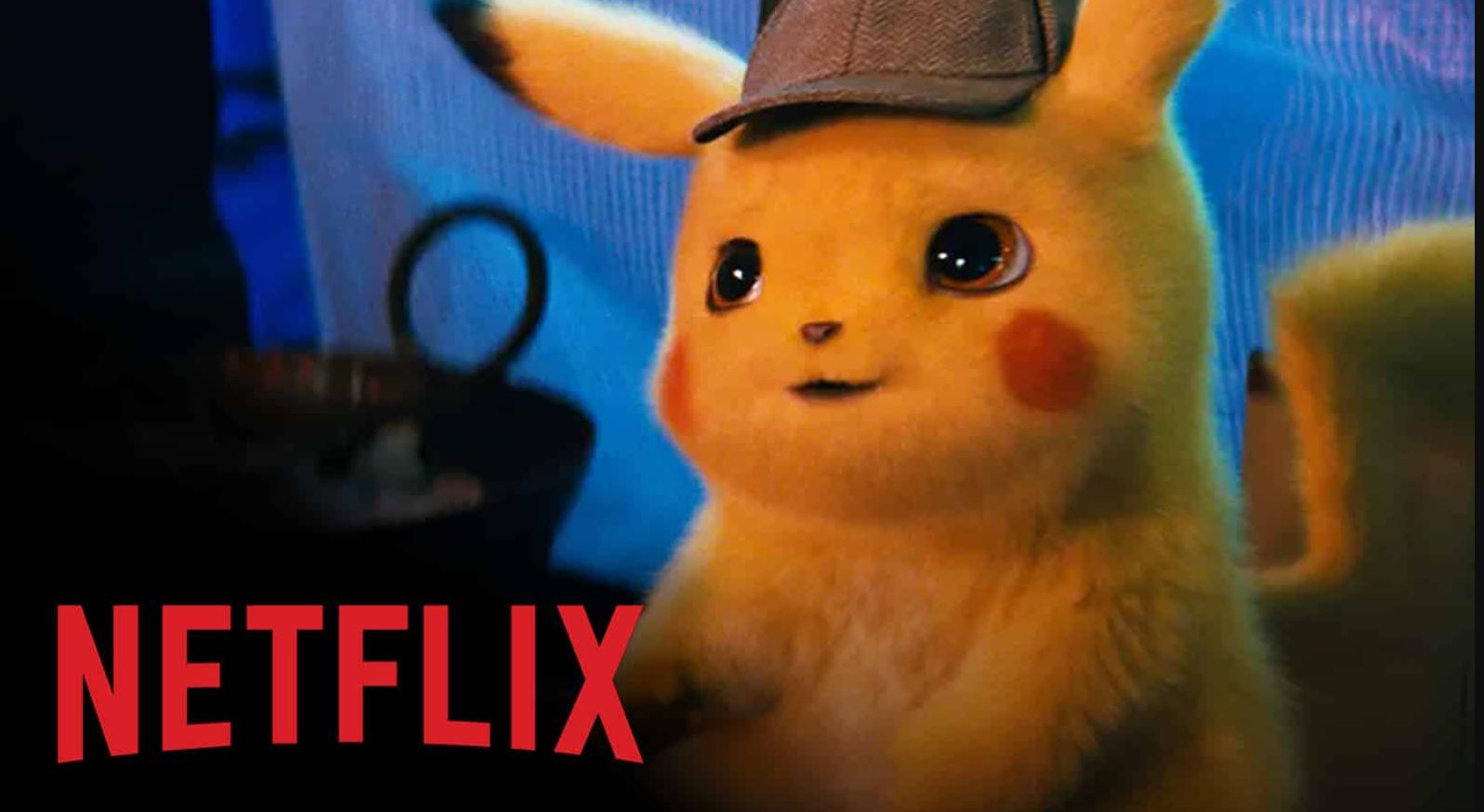 Yes, we are speaking of Detective Pikachu which got all the spotlight it needed and was a strong move in the live animated zone! Worldwide the movie made a whopping $430 million. Hence, we can’t expect the Live-Action Pokemon series to be any less. Can we?

The Pokemon show is currently hosting its 24th season. There are 20+ animated shows too. Speaking of the mainline series, there is a total of 1,160 episodes already.

Don’t worry, we have got you sorted. Soon enough, when the project is out of its early days, we can expect to have a cover-up and hence, will keep you posted.

Until then, you can enjoy the Pokemon series that is currently streaming on Netflix.

EastEnders and Desmond’s Actress Mona Hammond Passes Away at 91