Net Worth of Former US Senate Majority Leader ‘Harry Reid’

Harry Reid who passed away yesterday on 28th December at the age of 82 was an American lawyer and politician with an estimated net worth of $10 million. 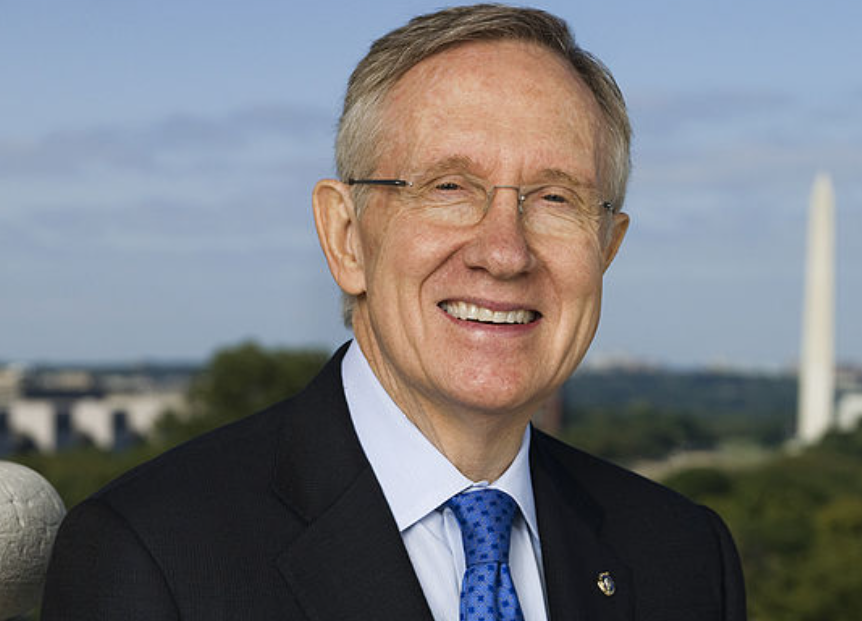 Harry Reid represented Democratic Party and was elected as Nevada Senator for two decades from 1987 to 2017. He is considered to be one of the most important personalities in the political history of Nevada.

Before his term as Senator, he served as Nevada’s Lieutenant Governor in the year 1971. He was also the chairman of the Nevada Gaming Commission for 4 years from 1977 to 1981. From 1983 to 1987 he served two terms in the House of Representatives for District 1.

Everything about Harry Reid, the former U.S. Senate majority leader who died aged 82 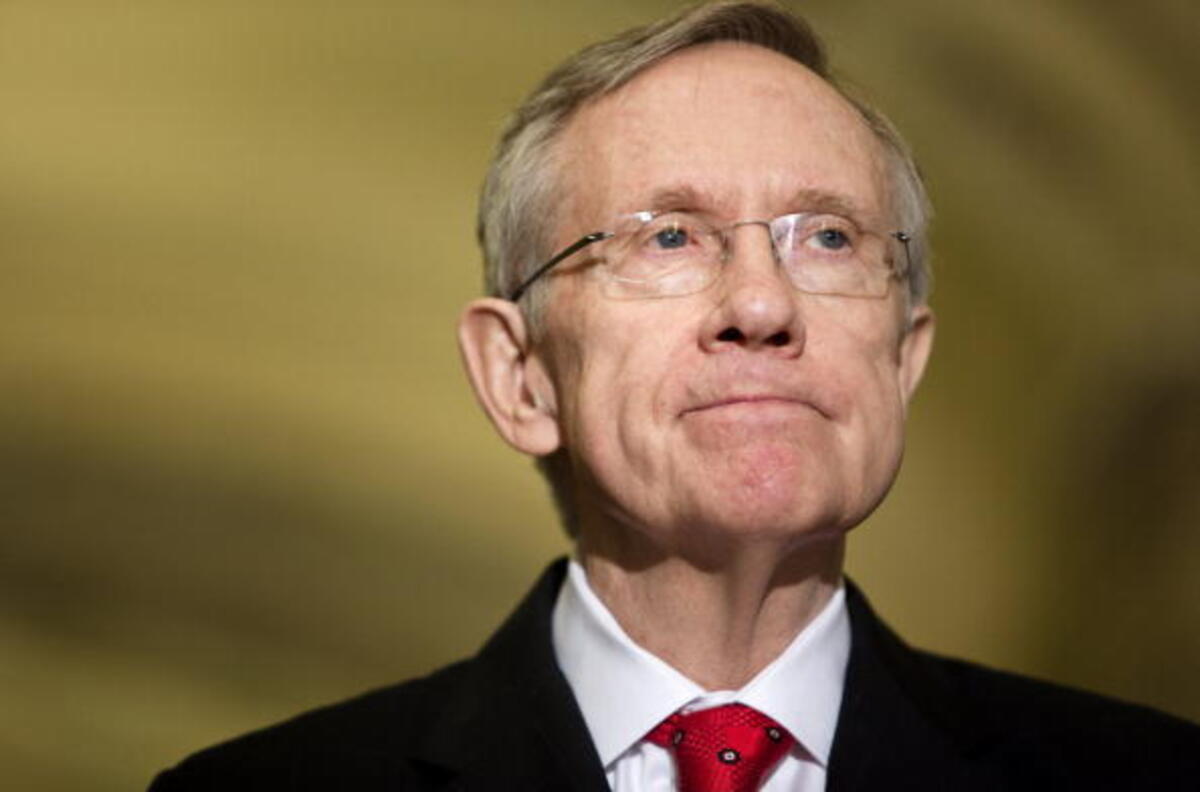 For two years he served as the chairman of the Senate Ethics Committee from 2001 to 2003. He held various political posts in the last two decades before he passed away after battling pancreatic cancer for four years.

Harry Mason Reid Jr. was born in the year 1939 in Searchlight, Nevada. Harry completed his graduation in Political science and history from Utah State University in the year 1961. He studied economics at Utah State’s School of Commerce and Business Administration. While performing his duty as a police officer for the United States Capitol Police he earned his Juris Doctor from George Washington University Law School in 1964.

According to financial information disclosed by Harry Reid, he had a net worth of between $2.9 to $9.3 million as of 2014.

The major source of his income is from a mineral right he owns in the region of southern Nevada and Arizona. He owns 160-acre property in Bullhead City, Arizona.

Harry Reid and his Career 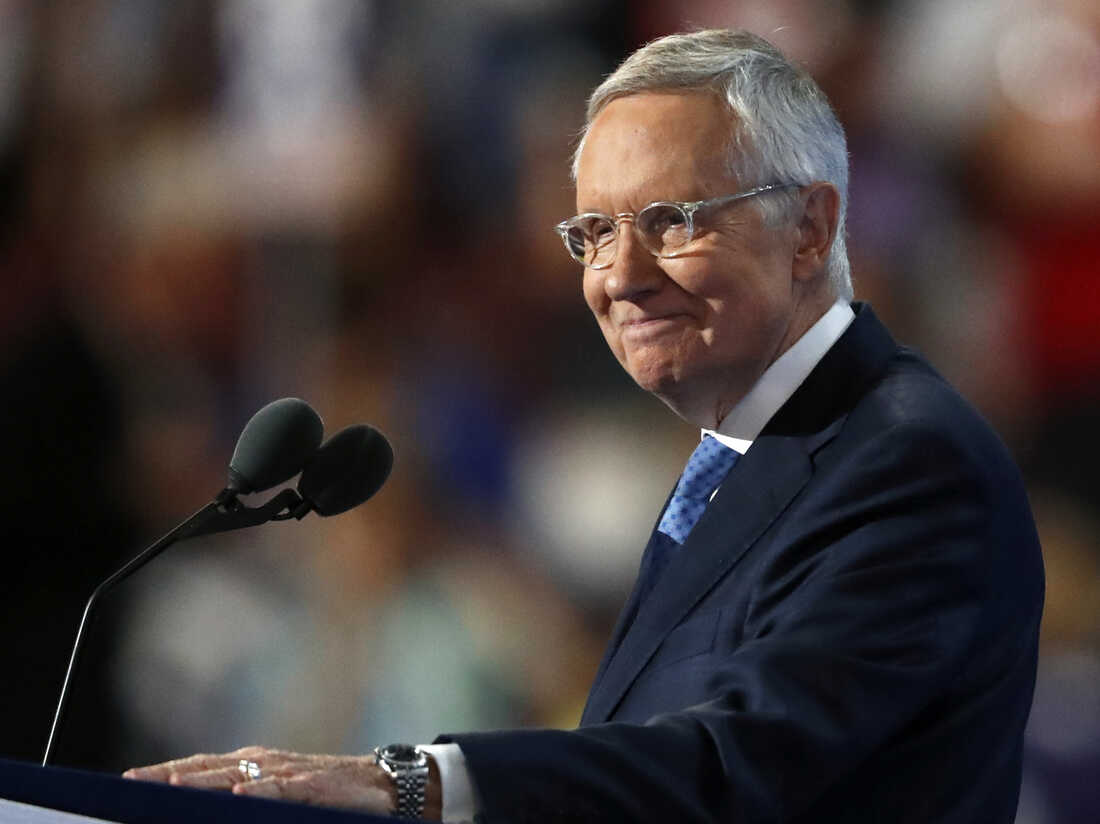 In his political career, Harry Reid was accused of inflating the price of his own property by building a bridge between Nevada and Arizona. There were allegations of using the money for personal use what was meant for official use and also assisting his friend in the construction of a golf course by using his political power.

In the year 1959, Harry Reid married his high school sweetheart Landra Gould when he was in college. The couple had four sons and a daughter.

Harry Reid also acted in “Casino” film that was released in 1995 which featured a reenactment of part of the Harry Reid-Frank Rosenthal confrontation.

Bookmark this space and stay connected for more interesting news and updates!