The famous singer, Akon again made to the news but this time he is in limelight for his net worth, as he paid $850k to his ex-business partner for the chargers arising from a lawsuit. We are well aware that the singer is quite successful when comes to his professional life, but now the Netizens want to know how much the singer earns and his worth.

The Ongoing Lawsuit against Akon

As per the reports, the person who drove Akon into this lawsuit is Devyne Stephens. Stephens is a music executive who has worked with other singers and stars as well apart from Akon. He has worked with the likes of Jay-Z, Usher and Destiny’s Child.

Stephens filed the lawsuit against the singer for $4 Million claiming that Akon has not paid up his dues which he owed him from the settlement which took place in 2018. The legal dispute between Akon and Stephens is still ongoing but, Akon did pay some amount to Stephens concerning the lawsuit and this money paid by Akon has arisen the interest of people in estimating his net worth.

The $850K paid by the singer in an attempt to resolve a part of Stephens’s claims, Akon put this out in the public through his representative.

“This week I fully resolved Devyne Stephens’ court application to freeze my New York assets,” Akon said in a statement. “Although I have several substantial claims that will be pursued against Stephens in the pending case, I paid him $850,000 – some of which I still challenge – to show the public that he was flat out wrong about any inability to pay the last instalment of our prior settlement.” 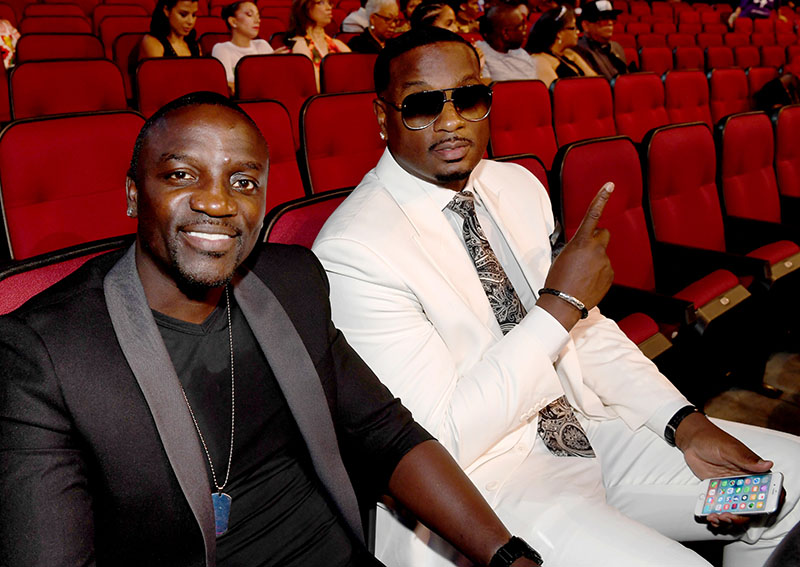 Jeffrey Movit, Stephens’ Lawyer said: “We are pleased by Akon’s payment of $850,000 to Mr Stephens to satisfy one of his outstanding debts.”

The legal dispute between the two is still ongoing as the Akon still owes $3 Million in the form of Royalties to Stephens.

It was only last month when Stephens requested the judge to freeze Akon’s assets situated in New York, due to his hindrance and difficulty in making up his dues.

Arthur Engoron, The Manhattan Supreme Court Justice denied Stephen’s motion to freeze Akon’s Assets “as moot, as this issue has been otherwise resolved pursuant to an agreement between the parties,” as per the ruling. 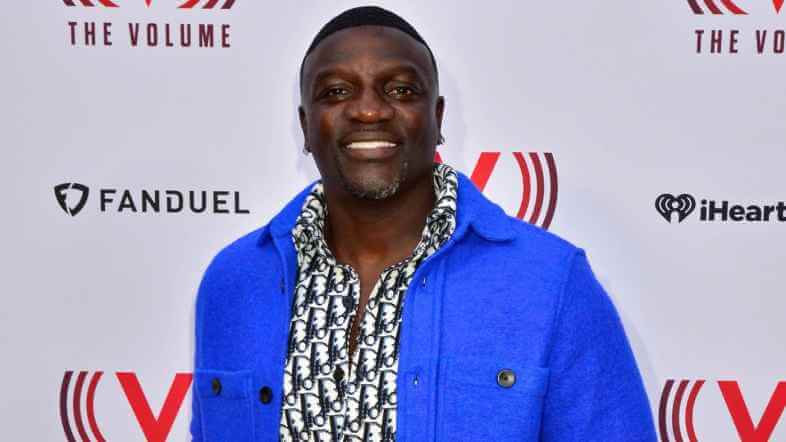 The singer is not threatened by the lawsuit and said that “My work on Akon City in Africa and Akoin cryptocurrency is too important to be tarnished and harmed by Stephens.” This response arose when Stephen claimed that Akon’s plans for a futuristic city in Senegal and his cryptocurrency is a Ponzi scheme.

With the singer gaining all the limelight due to the settlement money paid and the ongoing lawsuit, people are also interested in knowing what the singer is worth and how much he earns from his profession as a singer and songwriter. As far as we know that the singer has an estimated worth of $80 million as of 2022.