Neil Patrick Harris is returning and boys and girls, this time in his comedy avatar. This comeback is gonna be big and fans are too excited to see what’s coming.

Neil is on the boat, ready to sail for ‘Uncoupled’, a Netflix comedy series directed and produced by Darren Star. The same Darren who is behind ”Emily in Paris” and ”Younger”. On his side will be executive producer, Jeffrey Richman popular from The Modern Family.

The veteran has been popular from the show How I Met Your Mother and this time, working as the main lead is going to be glorious for him. 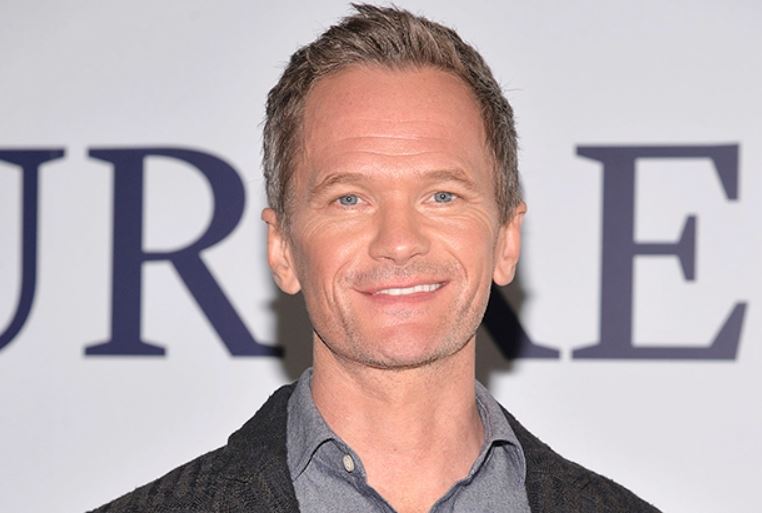 Moreover, Harris will also be the executive producer of a high-profile show that will be entitled by MTV Entertainment Studios and Jax Media. The filming will begin later this year in New York.

The story of ‘Uncoupled’ is centered around Neil Patrick aka Michael who was living the life of his dream. He was happy until one day his husband for 17 good years walked right out through the door. 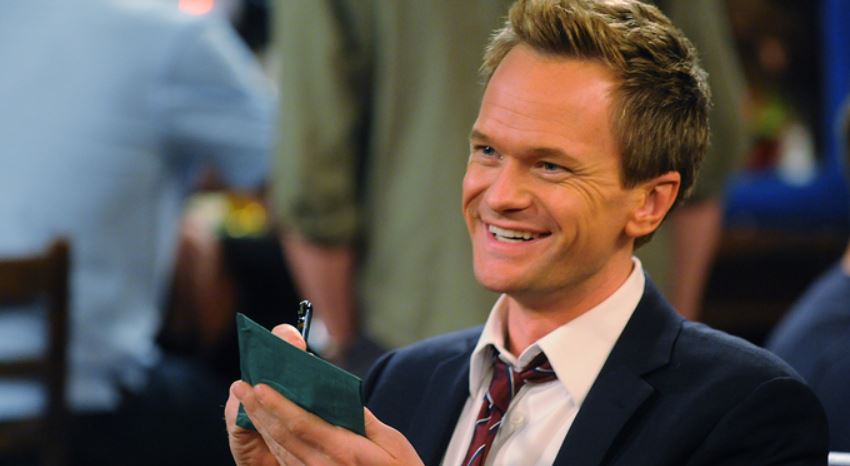 The plotline says – “Overnight, Michael has to confront two nightmares — losing what he thought was his soulmate and suddenly finding himself a single gay man in his mid-40s in New York City,”

Jeffrey Richman and Star are already producing it and Harris will also be joining the team as an executive producer.

The series is going to be one of its kind. With Harris dealing with his biggest nightmare wherein he finds himself lonely, in the city of New York, at 40, and a Single Gay Man. 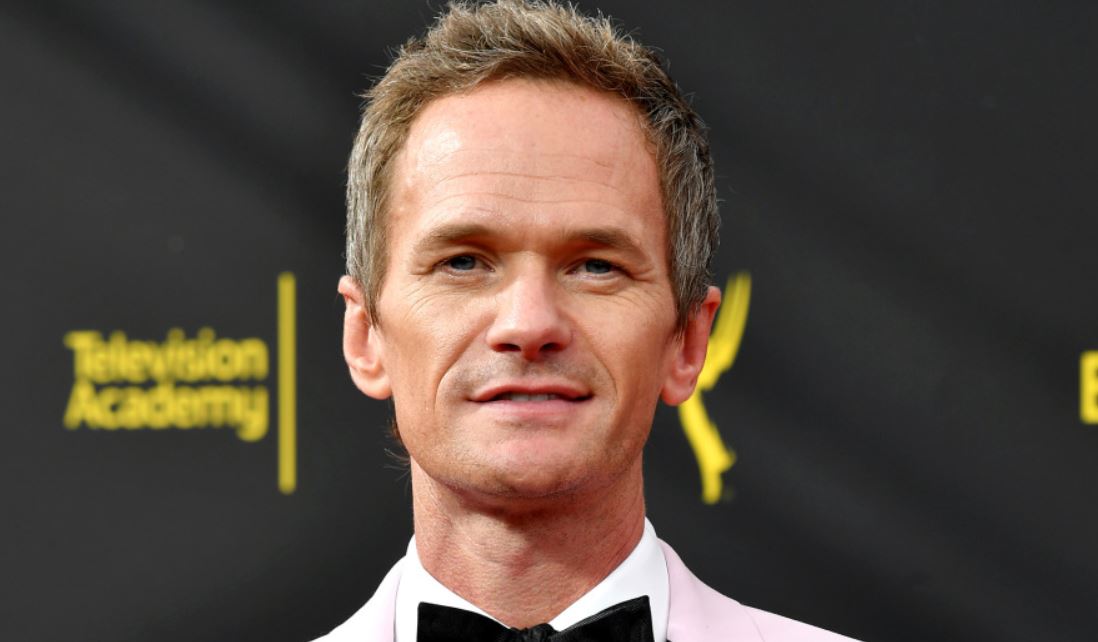 Star and Richman banners have made sure to launch the series. The included productions, as stated earlier would be Darren Star and Jeffrey Richman. Star is already in a deal with MTV Entertainment Studios and is still going to partner for the show.

Harris, who is an Emmy-Winner for Five times now, with a bang is setting his foot on Netflix. Before this, he was popular for his role as Count Olaf in A Series of Unfortunate Events.

Furthermore, he will be seen in The Matrix 4, coming from The Warner Bros. It is set for a release on December 22, this year. 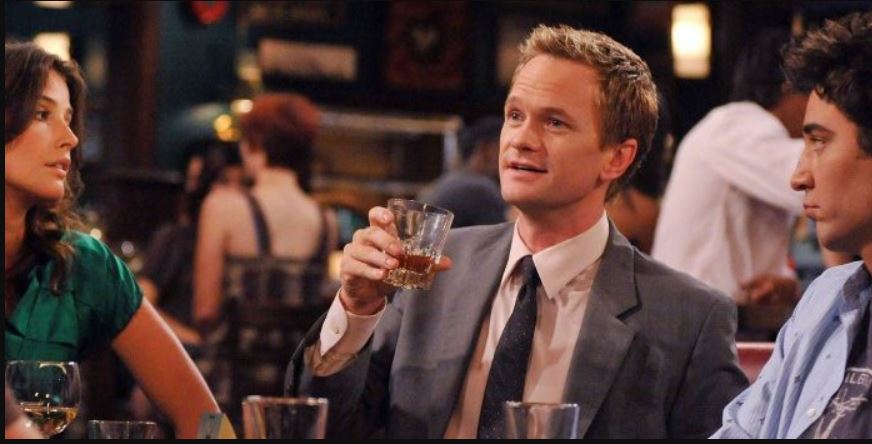 In the upcoming year,  Lionsgate’s The Unbearable Weight of Massive Talent is also lined up for a release on April 22. CAA and Untitled are other tight knots for Harris.