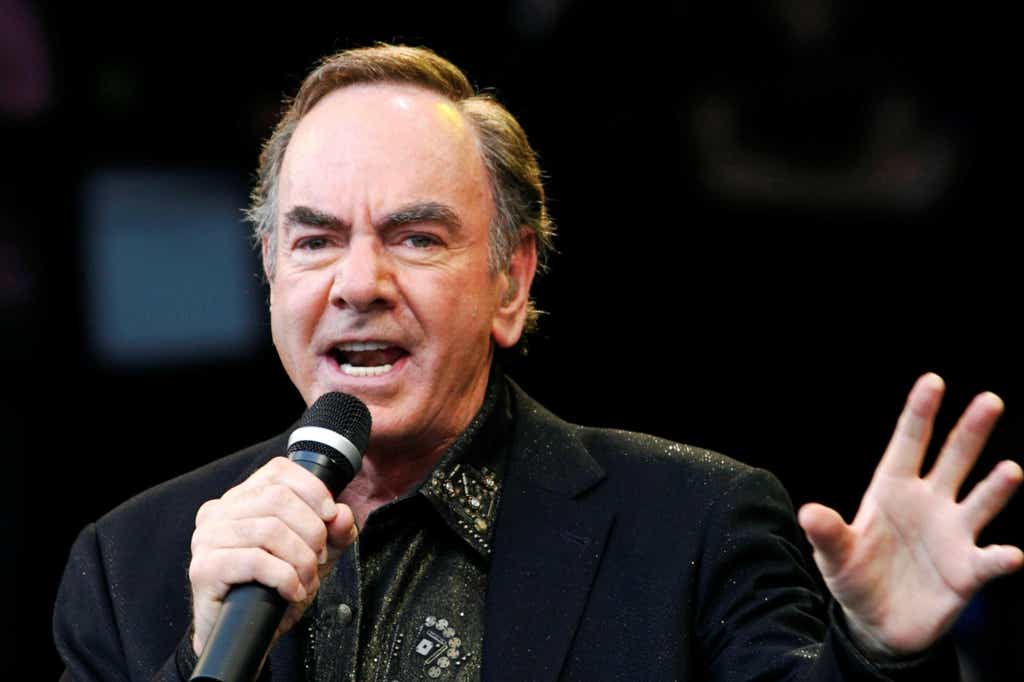 Neil’s association with the UMG is decades-old since he signed to UMG’s MCA records (1968-72). He has also served as UMG’s publishing administrator since 2014. According to the announcement, UMG revealed:

“This comprehensive global agreement unifies Diamond’s recorded music and publishing in its new permanent home at Universal Music Group, giving the company unparalleled ability to amplify the iconic artist and songwriter’s body of work and maximise the value of the catalogue.”

The legendary singer who sold more than 100 million records worldwide, responded, “After nearly a decade in business with UMG, I am thankful for the trust and respect that we have built together and I feel confident in the knowledge that Lucian, Jody, Bruce, Michelle and the global team at UMG, will continue to represent my catalogue and future releases with the same passion and integrity that have always fueled my career.”

The UMG recently acquired Sting’s entire song catalog and Bob Dylan’s publishing catalog for around $300 million-$400. The UMG has not revealed the amount related to the deal. But yea, its difficult to fathom this deal considering his priceless and treasured music collection that also includes unreleased tracks and songwriting.

A word from the UMG CEO

The UMG Chairman and CEO expressed his happiness upon the closure of this deal by saying:

“Neil Diamond is by definition, a truly universal songwriter. His immense songbook and recordings encompass some of the most cherished and enduring songs in music history. “Through our existing partnership, we are honoured to have earned his trust to become the permanent custodians of his monumental musical legacy.” 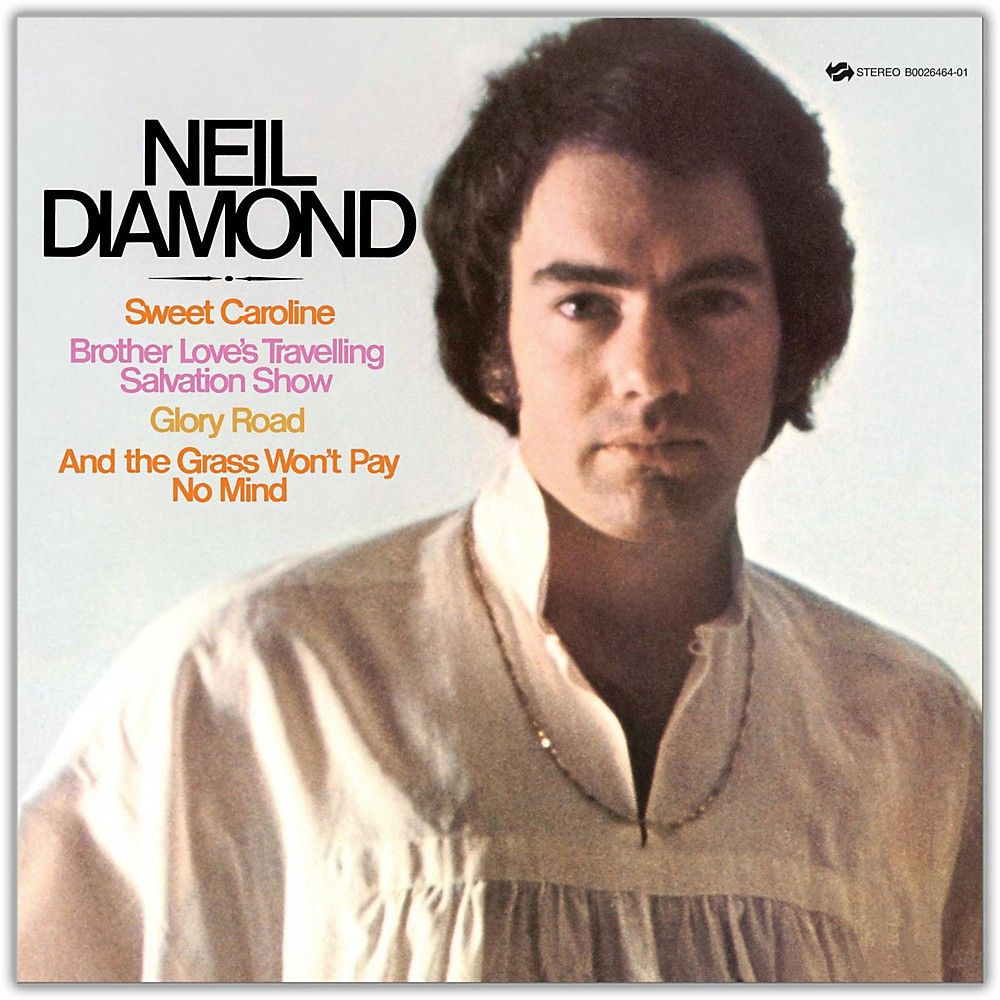 Well, one thing is clear. The Universal Music Group has paid an exorbitant sum for this deal along with the royalty revenue that’s on its way for the legendary star. Nevertheless, it takes a heart to sell your most cherished memories.

The good times of Neil Diamond

Neil Diamond was my grandma’s crush. I crush on his music, and he is from the 60s! Neil lived an era as a legendary singer and has numerous No. 1 singles on the Hot 100 and Adult Contemporary charts, including “Cracklin Rosie, “Song Sung Blue”, “I’ve Been This Way Before”, “If You Know What I Mean”, “You Don’t Bring Me Flowers”, “America” etc. 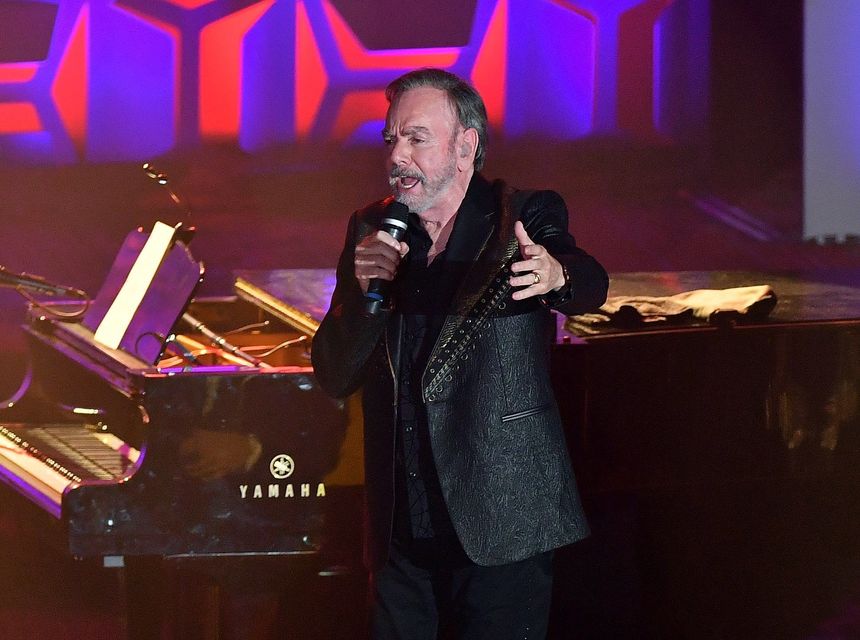