Neo Culture Technology known as NCT was formed by SM Entertainment five years back in 2016. 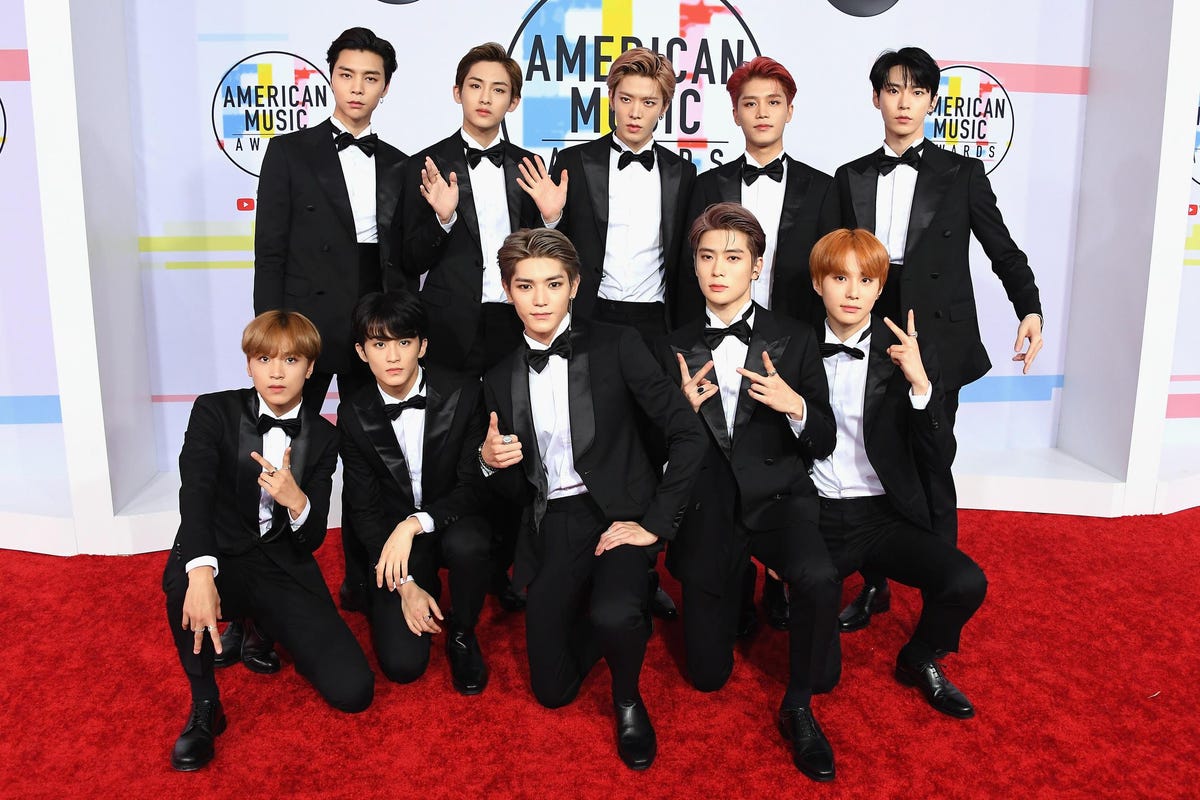 Last month on 13th November, NCT made an announcement that their third group project is expected to release on 14th December. 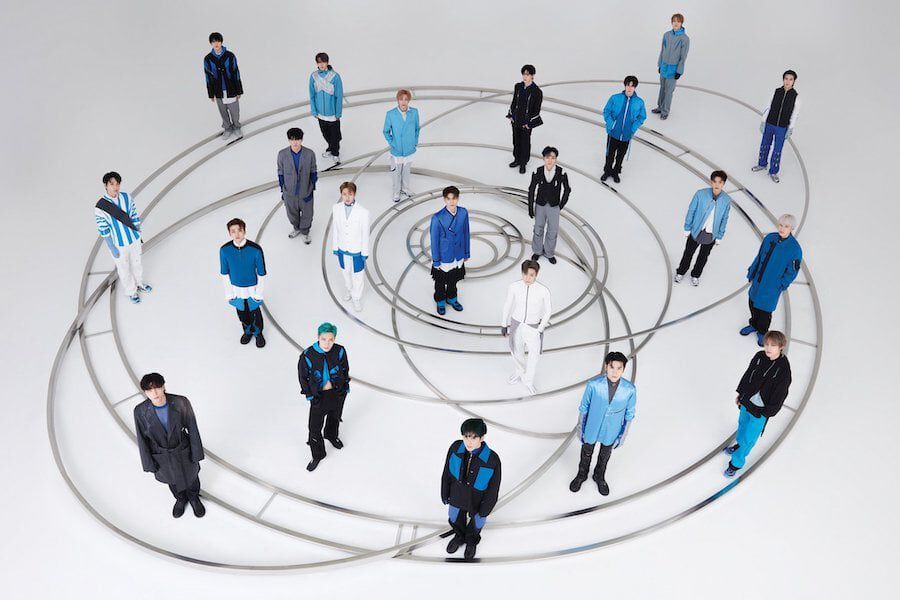 NCT has achieved runaway success in just five years of its debut album that was released in April 2016. At 6 PM local time, “Universe” was launched yesterday along with double title tracks “Universe (Let’s Play Ball)” and “Beautiful.”

Its second group studio album “Resonance” was also a huge hit and now the team is anticipating another million-seller rise for NCT after getting a phenomenal response for its third album.

NCT shared the big news by taking to its Twitter handle. It wrote, “NCT The 3rd Album ‘Universe’ records over 1.7 million pre-orders!”

Just before its release, NCT held a live session on its official youtube channel, titled “NCT ‘Universe’ Countdown Live” yesterday where they revealed many stories related to their third full-length albums like behind the scene stories and other related stories. 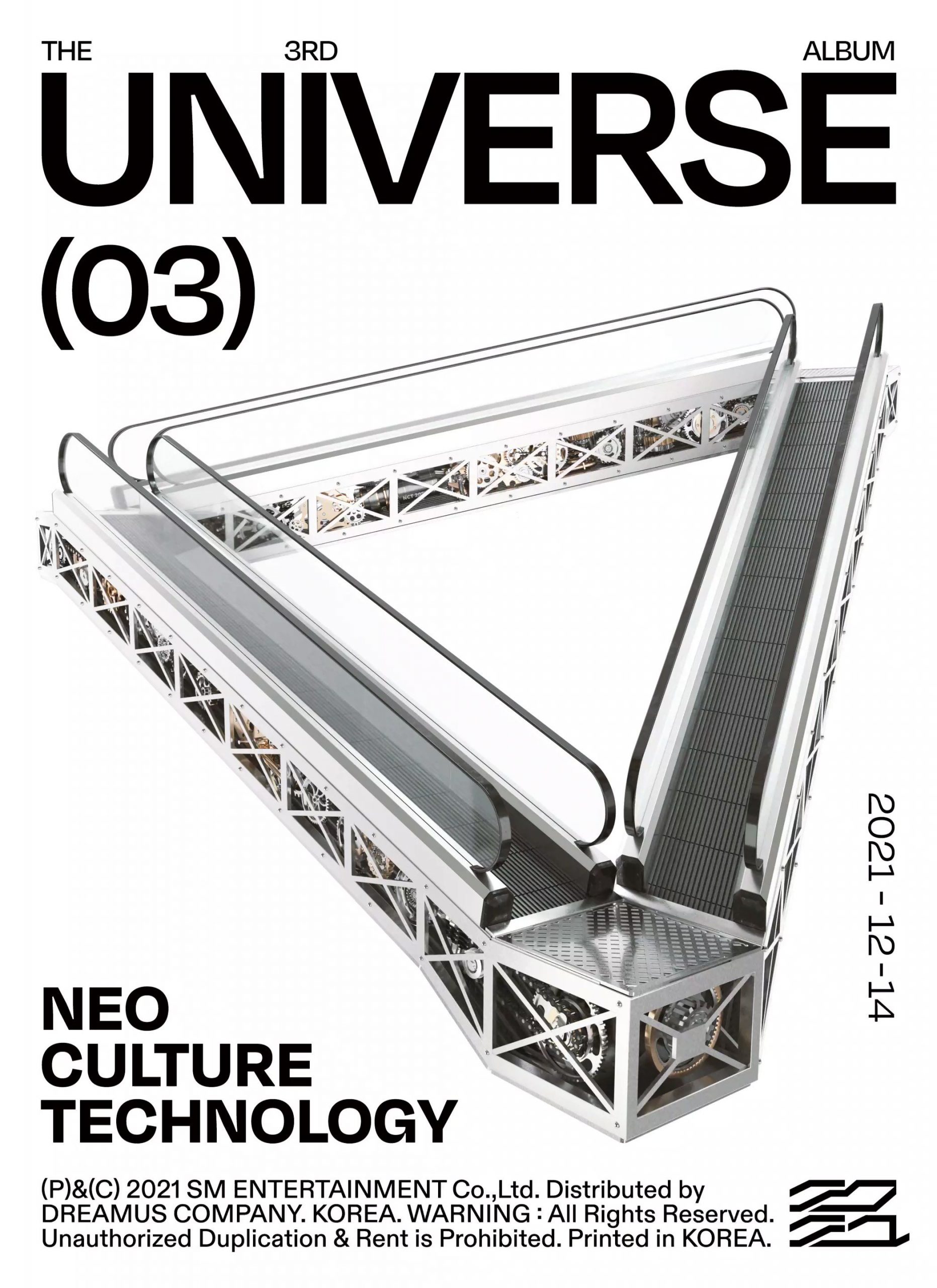 There are 13 songs in the album including the double-title songs “Beautiful” and “Universe (Let’s Play Ball)” and other songs of each NCT unit team like NCT 127, NCT DREAM, WayV, and NCT U.

Listen to our lead single ‘Universe (Let’s Play Ball)’ on the @AppleMusic “A-List: K-Pop” playlist from the link below!

Inventory pre-orders are basically the volume produced prior to the release of the album that is estimated based on the expected demand. There are multiple elements involved in estimating the demand along with the number of albums that have been pre-ordered by followers.

NCT also shared on social media about the success of its latest album “Universe” by mentioning how it has been topping the Korean charts, international charts as well as the iTunes Top Albums chart.

NCT’s title song “Beautiful” is a pop ballad song whose lyrics are very deep and dedicated to people who are a little exhausted, very special, and who need encouragement to fulfill their dreams.

The song is a combination of both piano and band sounds. NCT group members Johnny, Taeyong, Mark, Hendery, and Jeno have given their best in the rap making of this song.

Congratulations to team NCT for achieving this feat! Wishing you more success with your upcoming albums.