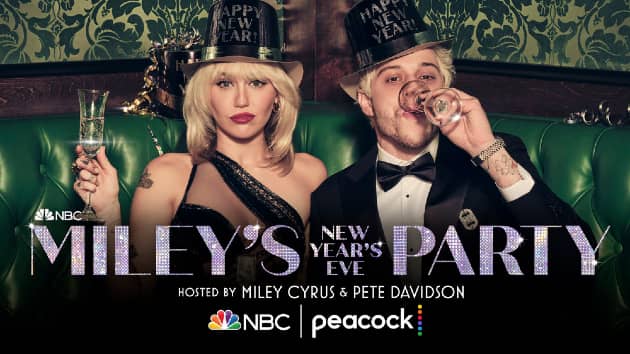 The lineup of performers for the upcoming NBC’s New Year’s Eve has been revealed.

This year NBC’s New Year’s Eve is set to return with a big change as the show has been named “Miley’s New Year’s Eve Party”.  Read on to know the star-studded lineup who would grace the show to ring in the new year! 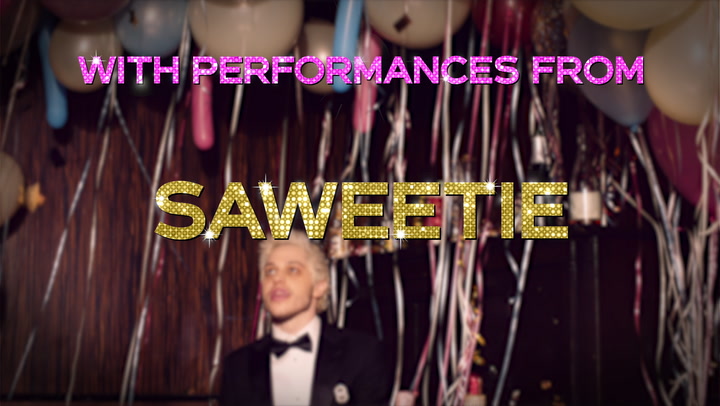 National Broadcasting Company also assured of more surprises to come with respect to the guests for its upcoming New Year’s Eve Party on Dec-31.

NBC Entertainment took to its Twitter handle and shared, “On December 31, you’re invited to the BIGGEST party of the year! Bottle with popping cork @MileyCyrus and #PeteDavidson host #MileysNewYearsEveParty LIVE in Miami — on NBC and @PeacockTV.”

On December 31, you're invited to the BIGGEST party of the year! 🍾 @MileyCyrus and #PeteDavidson host #MileysNewYearsEveParty LIVE in Miami — on NBC and @PeacockTV. pic.twitter.com/ijDyqg8Vp0

The special exclusive show will be broadcast live for 2 hours from Miami (10:30 p.m to 12:30 a.m. ET). The show will also be streamed live on Over the top (OTT) streaming service Peacock.

Jen Neal, Executive Vice President, Live Events, Specials and E! News, NBCUniversal had earlier said, “In what is sure to be an exciting and fun evening, we are looking forward to partnering with Lorne Michaels and ringing in 2022 with a night of incredible entertainment, led by Miley and Pete”. 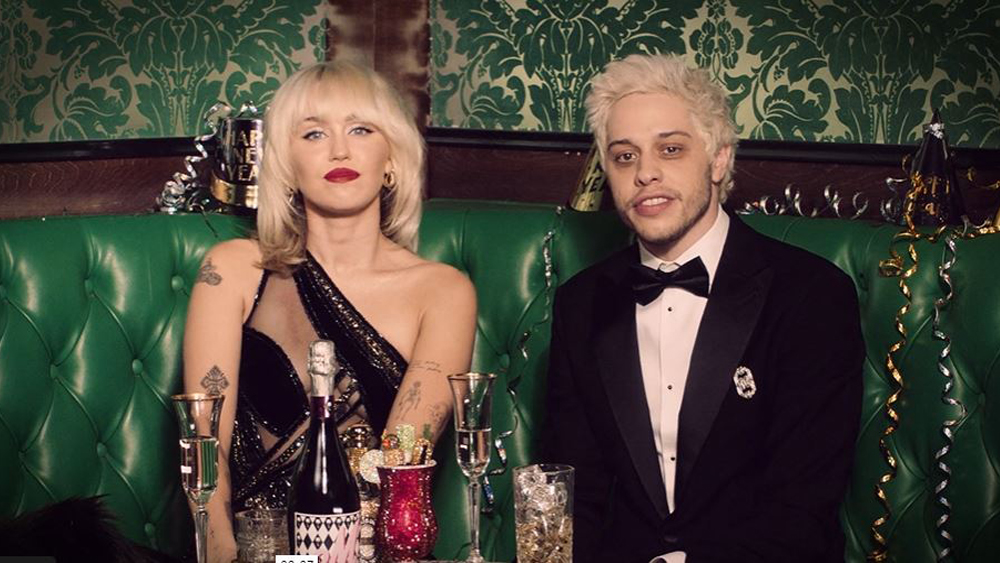 The network in its press release had also said earlier that the show would feature “a star-studded lineup of special guests and musical performances”.

For almost 17 years now, NBC’s New Year’s Eve special was hosted by Carson Daly every year since 2004 except in 2017.

Cyrus and Davidson are now set to replace Carson Daly as host this year. In 2020, Daly hosted the show from Times Square with co-hosts Amber Ruffin and Stephen “tWitch” Boss.

Have a look at NBC’s promo of the “Miley’s New Year’s Eve Party” below:

Speaking about the hosts, Cyrus and Davidson are much familiar with NBC as Cyrus was a coach on “The Voice” for seasons 11 and 13 while Davidson has also worked as a cast member on SNL for the last 5 years since the beginning of the show’s 40th season. Cyrus has earlier hosted the SNL show three times.

So, are you excited ahead of NBC’s New Year’s Eve Party special? Share your thoughts as to what are your plans to welcome this new year!