MTV Video Music Awards 2021 will Have Doja Cat as Host

What.. What and What, for real this time, Doja Cat is gonna be the host for the 2021 MTV Video Music Awards! Yes, for real.

Seems like the Music Awards show has finally found a host and that’s Doja Cat. In the history of Video Music Awards, this is going to be the first time, Dojo along with being nominated for video of the year will also be hosting the show. 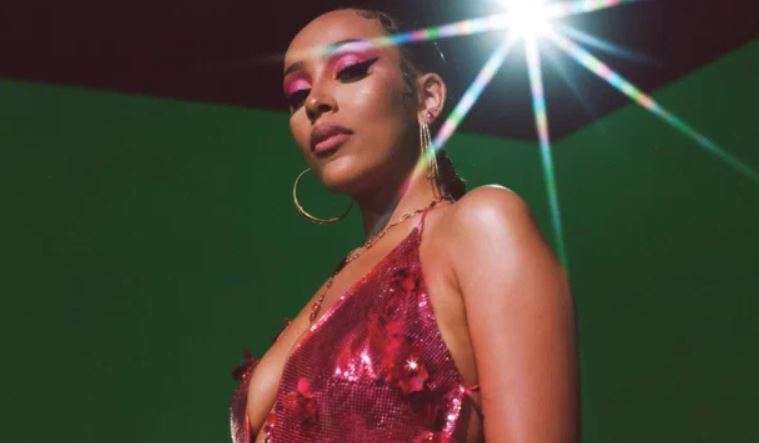 Someone is going to make a debut.

Doja will be hosting an awards show for the first time. However, this won’t be the first time she will be visiting the Video Music Awards. In 2020, she was best known for her performances of ”Say So” and ”Like That.” 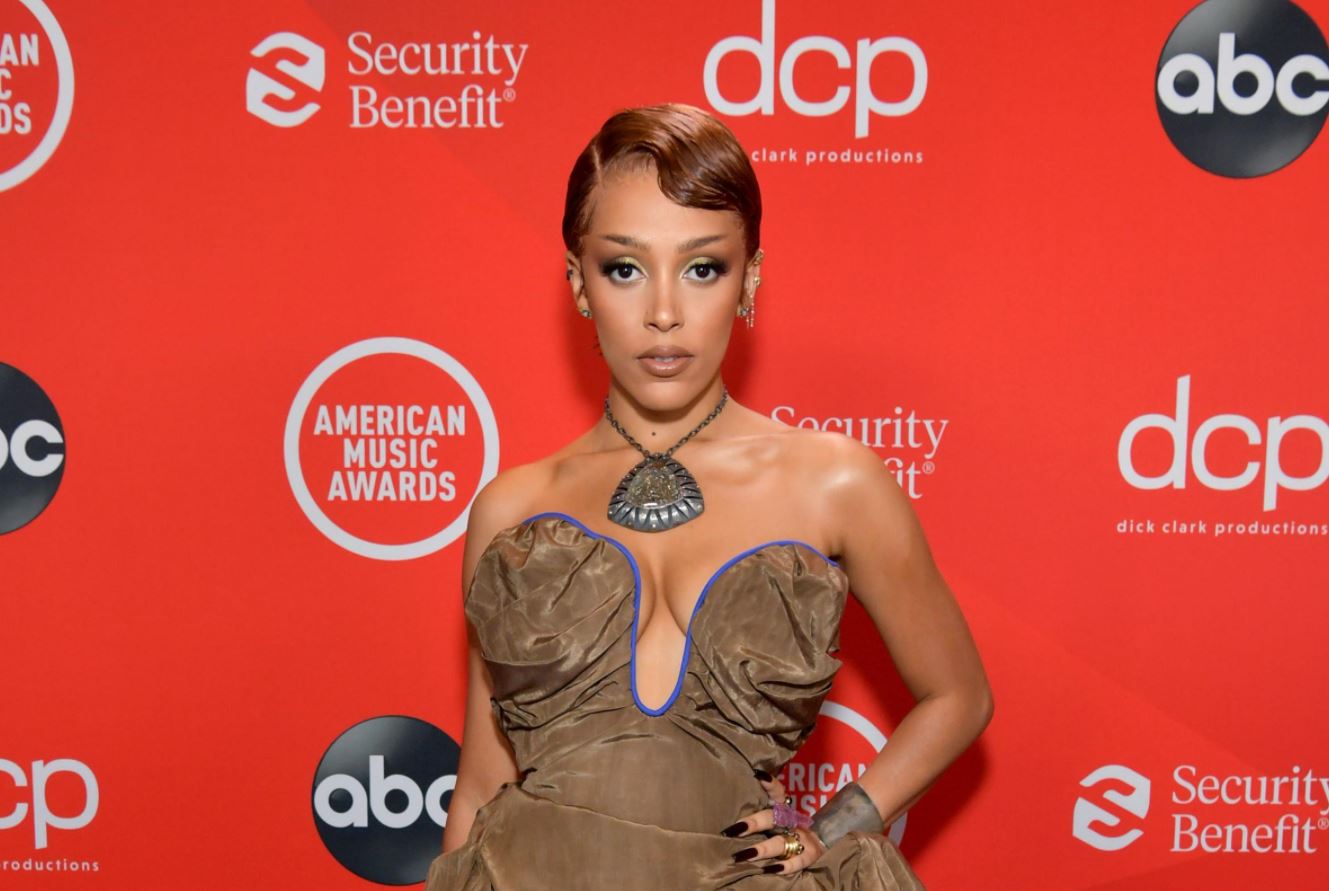 That wasn’t IT for Doja since she also took home the Moon Person for being the best new artist in 2020.

The show will host live from Barclays Center on Sunday, September 12 right at 8 PM EDT on MTV.

The rapper, a 25-year-old, made it loud on her Instagram about her being the host. She wrote, ”I’m hosting the 2021 #VMAs this year Wowowowowowow”

The last time, she was awarded the performer of the show and took with her five awards. From the list, the popular categories were ‘coveted artist of the year’ and for ”kiss me more”, she got the ”video of the year” award.

Doja’s second album, ”Planet Her”, has been rocking the charts of the top 10 for almost seven to eight weeks. 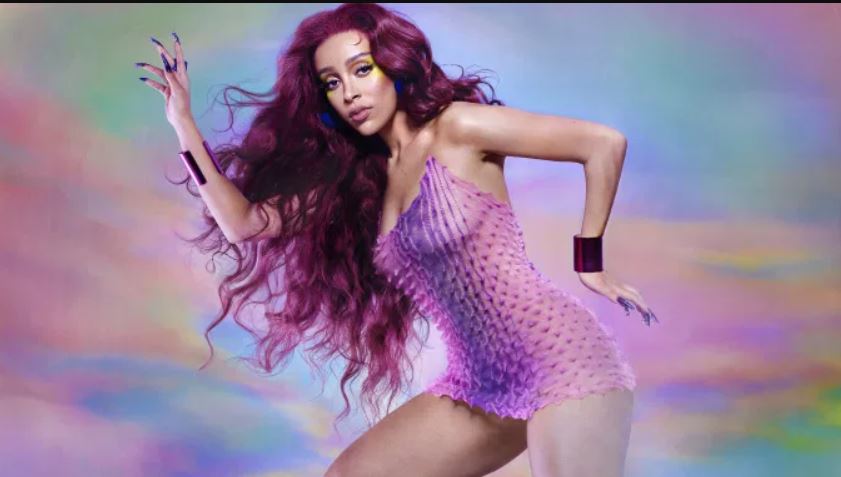 Therefore, considering Doja Cat was an ideal choice and a valid choice. In addition to that, she has also ranked in the top 10 singles for two of her songs, ”Need to Know” and ”Kiss Me More” which feature SZA. 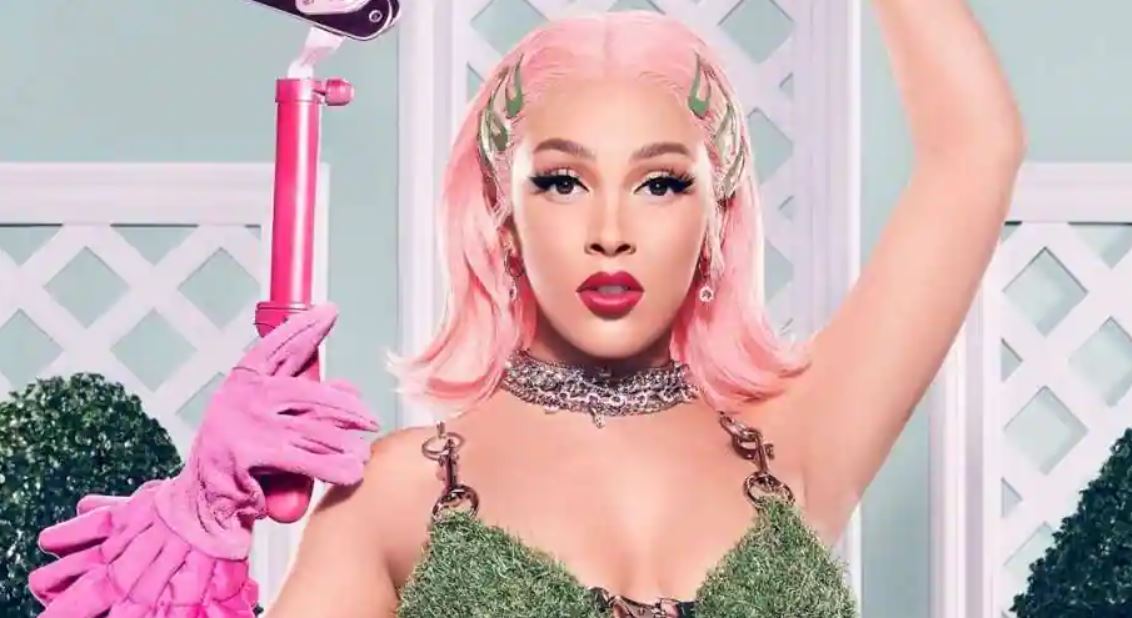 The top nominations of the VMA have the names, Justin Beiber and Megan Stallion with seven and six nods respectively. Find the full list here.