The wait is finally over for the fans as the list of MTV Europe Music Awards (EMA) nominations for 2021 is released. As per the list, Justin Beiber is the frontrunner along with the South Korean boy band BTS. 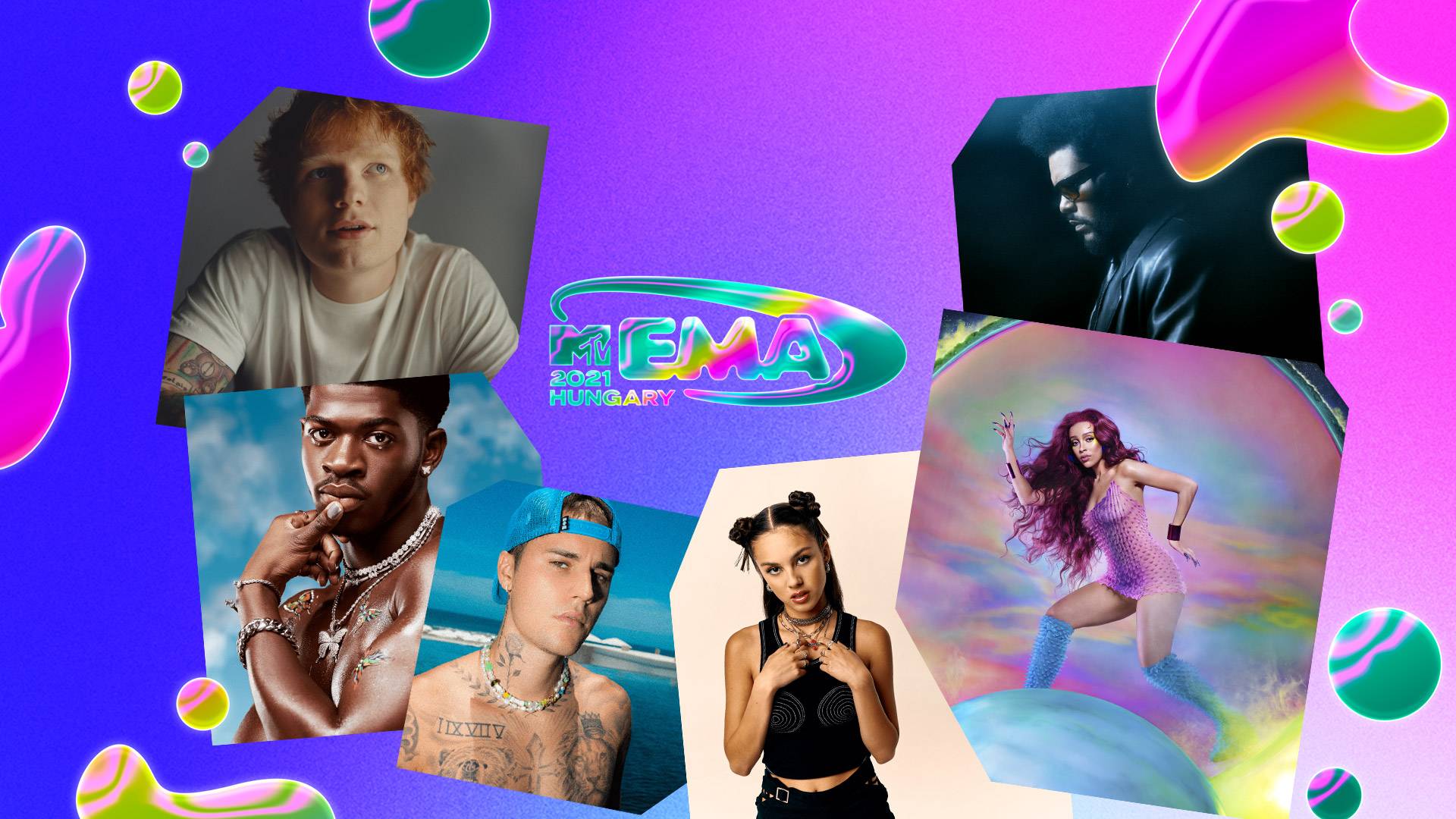 Beliebers, an acronym used for fans of Canadian singer Justin Bieber, will be surprised to know that their man Justin is leading the pack with eight nominations including “Best Artist”,” “Best Pop,”, “Best Song”, “Best Video” for “Peaches,” “Best Collaboration” with The Kid LAROI and “Biggest Fans.” 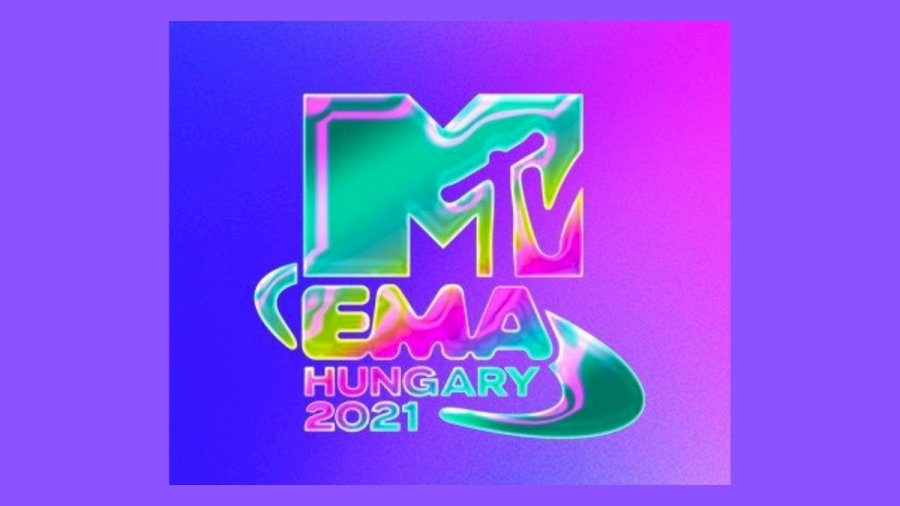 Newcomers like Ed Sheeran, Olivia Rodrigo, and The Kid LAROI have also made their way to the list with five nominations.

The most awaited event is set to take place next month on 14th November at the Papp László Budapest Sportaréna in Hungary.

Fans can view this on the MTV channel that is available in 180 countries. Hungary will be hosting the award show for the first time. 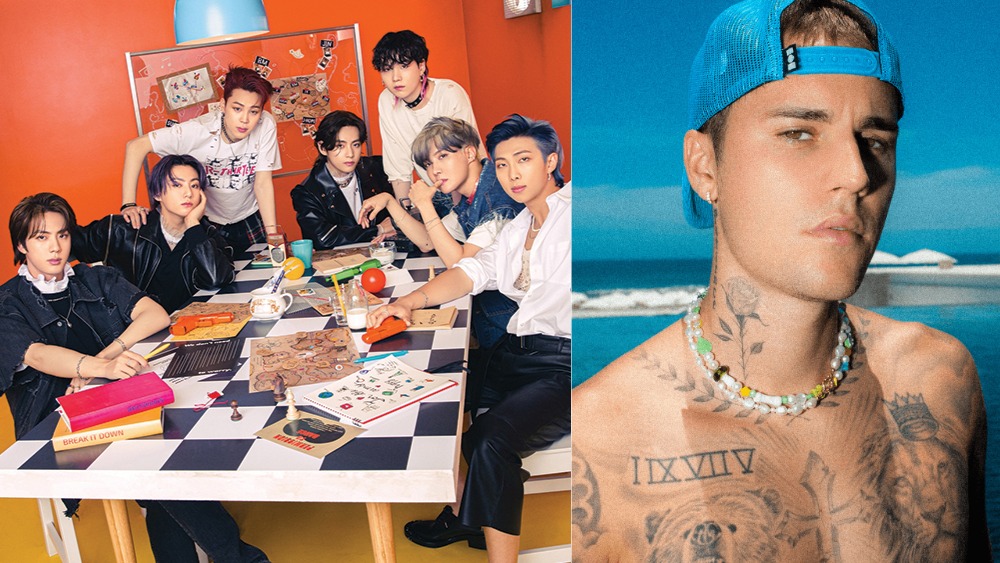 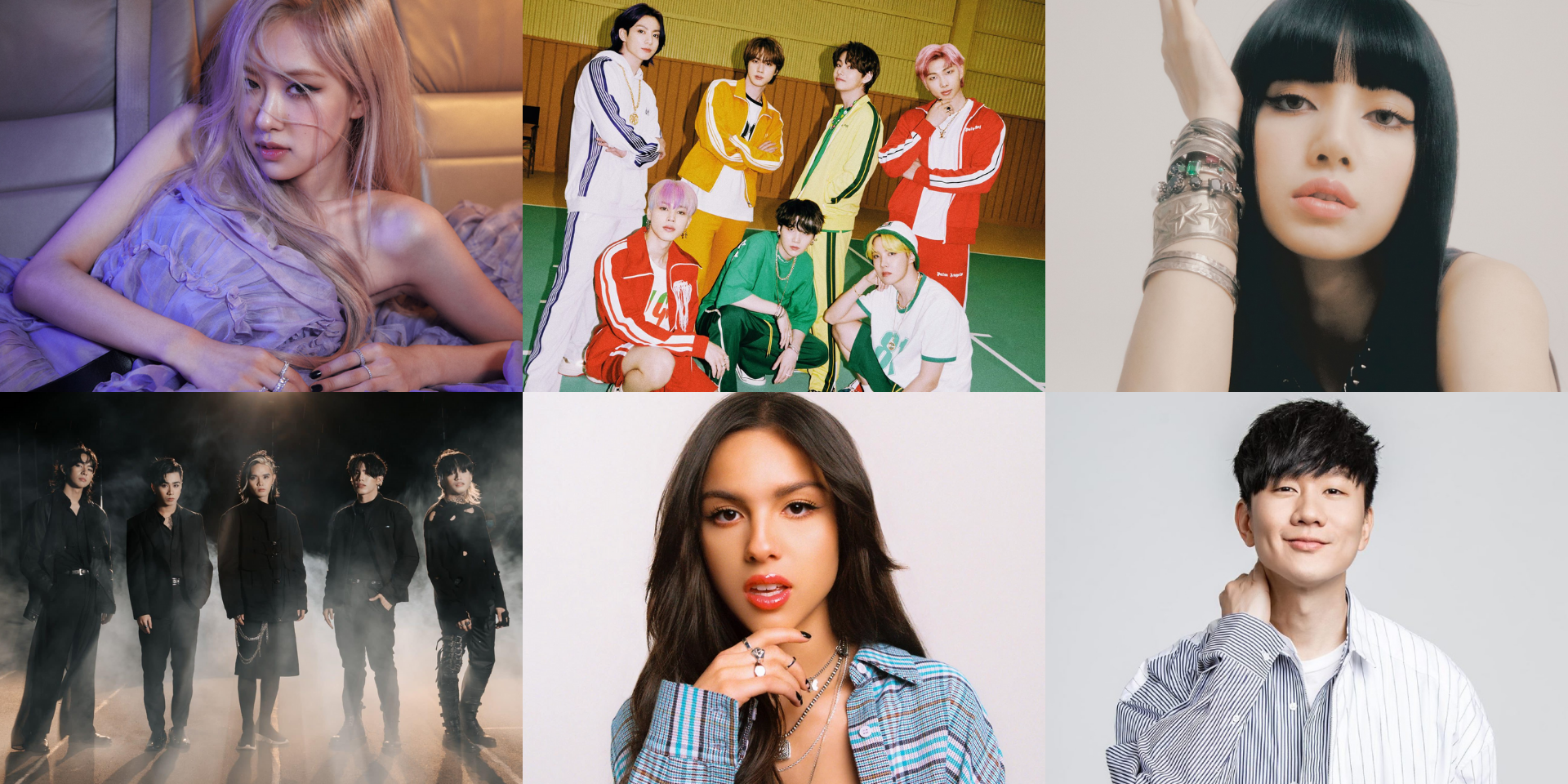 We will be updating you with the winners when the MTV EMA 2021 winners will be announced next month. Stay connected!