Finally the much-awaited results of the big event Mr. Olympia 2021 are out. Hold your breath as we reveal the winner’s name. It is Mamdouh Elssbiay! 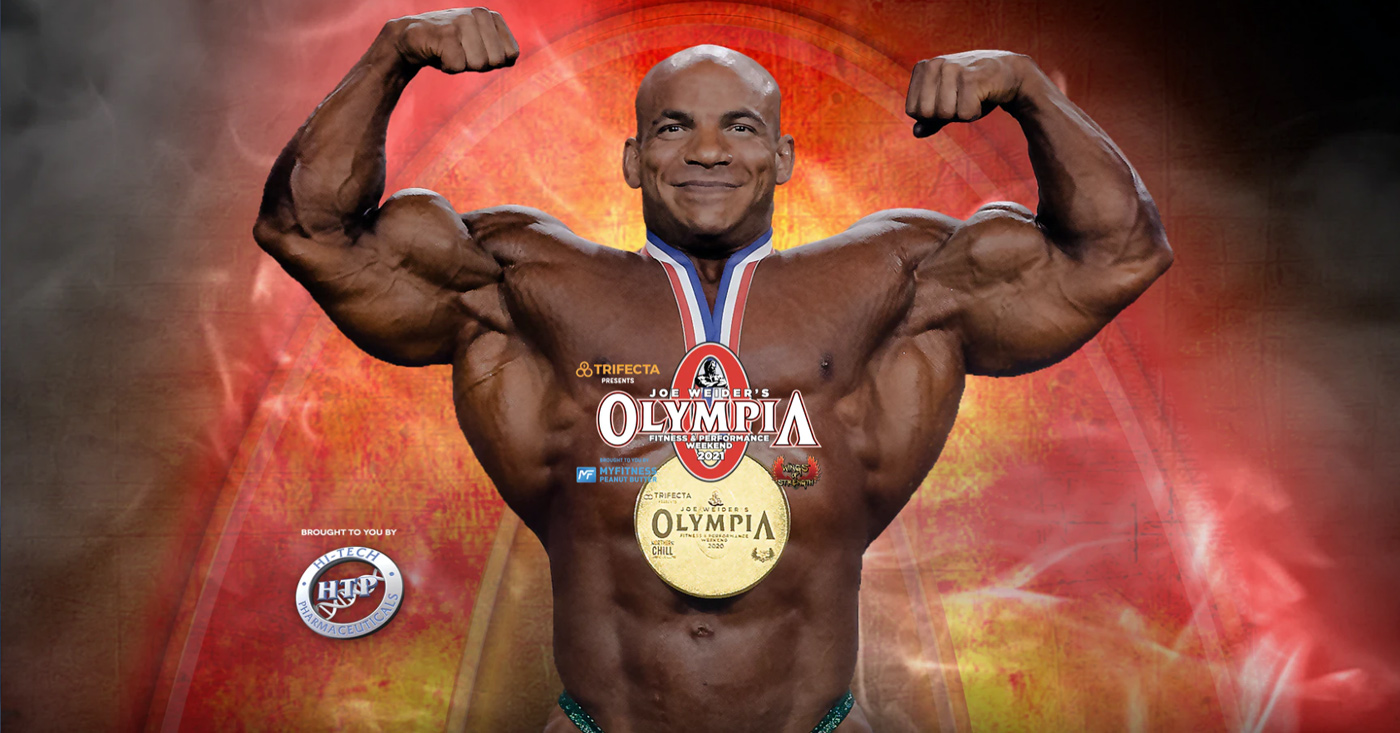 The top prize was bagged by Big Ramy. Brandon Curry and Hadi Choopan followed Ramy who stood in the top three. Elssbiay is also known by his nickname Big Ramy. 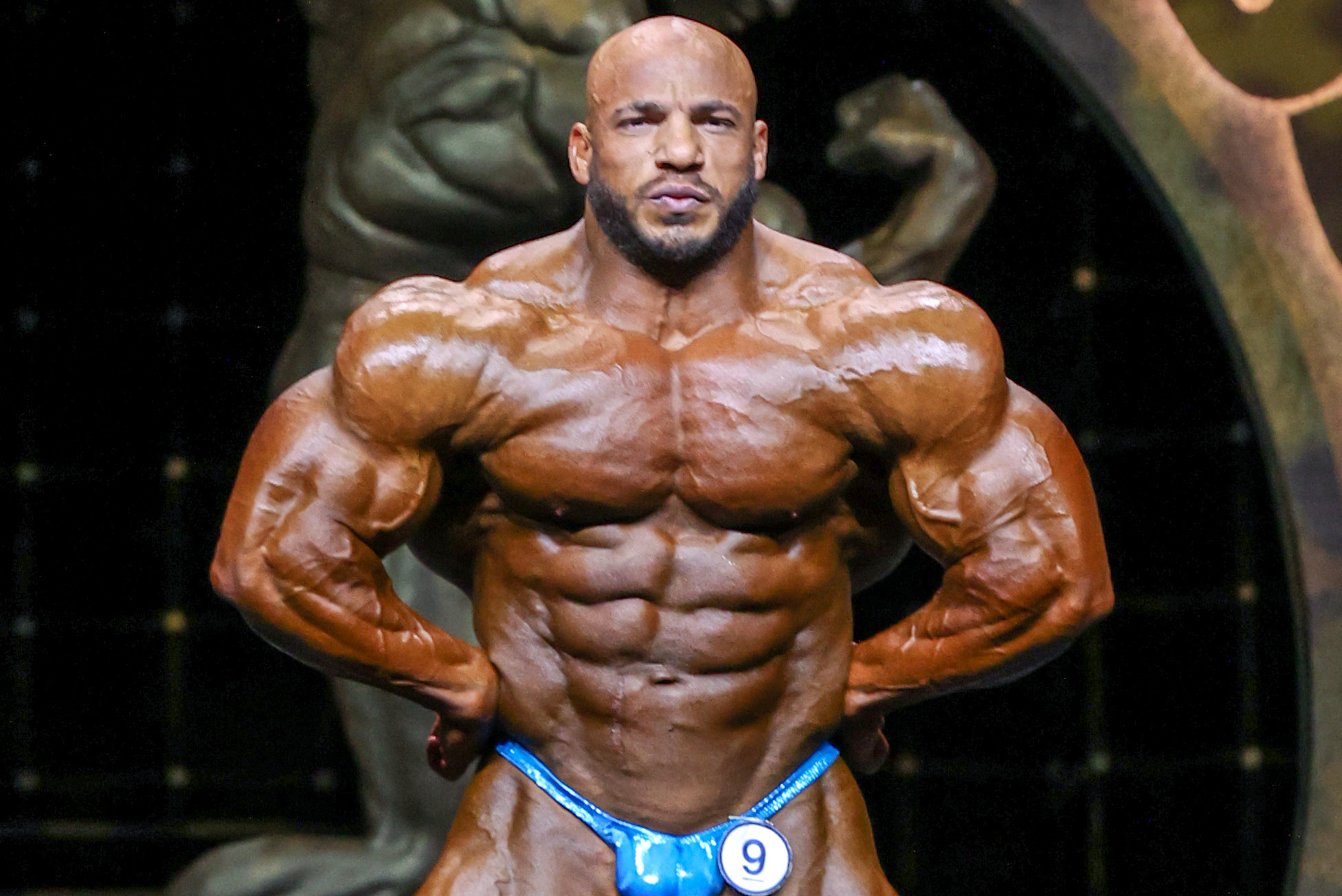 Let us now get into more details about Mr. Olympia 2021 and its winner.

Mr. Olympia is the main event and almost every body-building fan has been quite excited and desperate to know the winner of this year.

Mamdouh Elssbiay has been crowned as Mr. Olympia 2021 on Saturday night. As such, the Egyptian star bagged the title for the second time as last year also he won the title of Mr. Olympia 2020.

Well, it looked quite evident on Friday during the pre-judging that Elssbiay and Curry would be giving tough competition to each other in the main event to bag the title of Mr. Olympia 2021.

In the first callout, they both were part of the six-man group which also included Nick Walker, Hadi Choopan, Hunter Labrada, and William Bonac.

Then, it looked like the judges were settling on Elssbiay and Curry. However, the callout process continued with the judges calling other competitors of the contest. 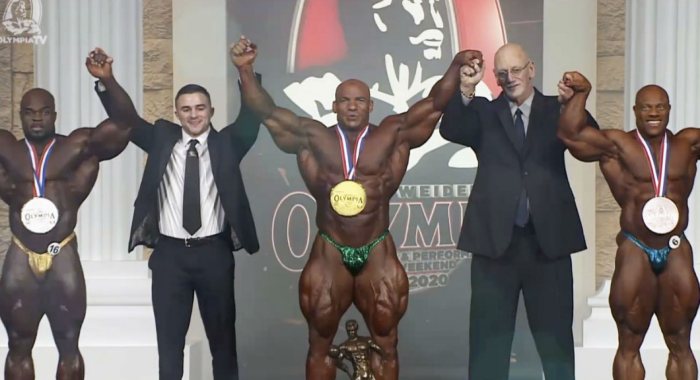 Then there was shuffling of bodybuilders among those groups by the judges who settled on Mamdouh Elssbiay and Brandon Curry for the final callout of pre-judging. Both the final candidates appeared at Saturday’s event by giving their poses.

Well after this spectacular win, Elssbiay happens to become the 11th bodybuilder in Mr. Olympia history who has won a minimum of two Mr. Olympia titles.

The 2019 winner of Mr. Olympia, Curry, has ended this year’s competition by standing in the top two.

Mr. Olympia is an international bodybuilding competition that dates back to 1965, the year when it was started first. The competition is held by the International Federation of BodyBuilding & Fitness (IFBB) every year. It gives an opportunity to the bodybuilders from around the world to compete against each other to win the title as well as huge prize money.

Mr. Olympia 2021 was held for the 46th time this year at Orange County Convention Center – West Concourse in Orlando, Florida. The bodybuilders from different corners of the world compete across 11 categories during the 2021 Olympia Weekend.