Mr. Olympia 2021 is coming for the 46th time and if you wish to be a part of the bodybuilding competition, you can mark your presence in Orlando, Florida in the upcoming weekend.

Going a little back to history, the Mr. Olympia competition started back in 1965. For bodybuilders, it was a chance like never before to compete and fight against each other and make some money from the event. Who wouldn’t like that? 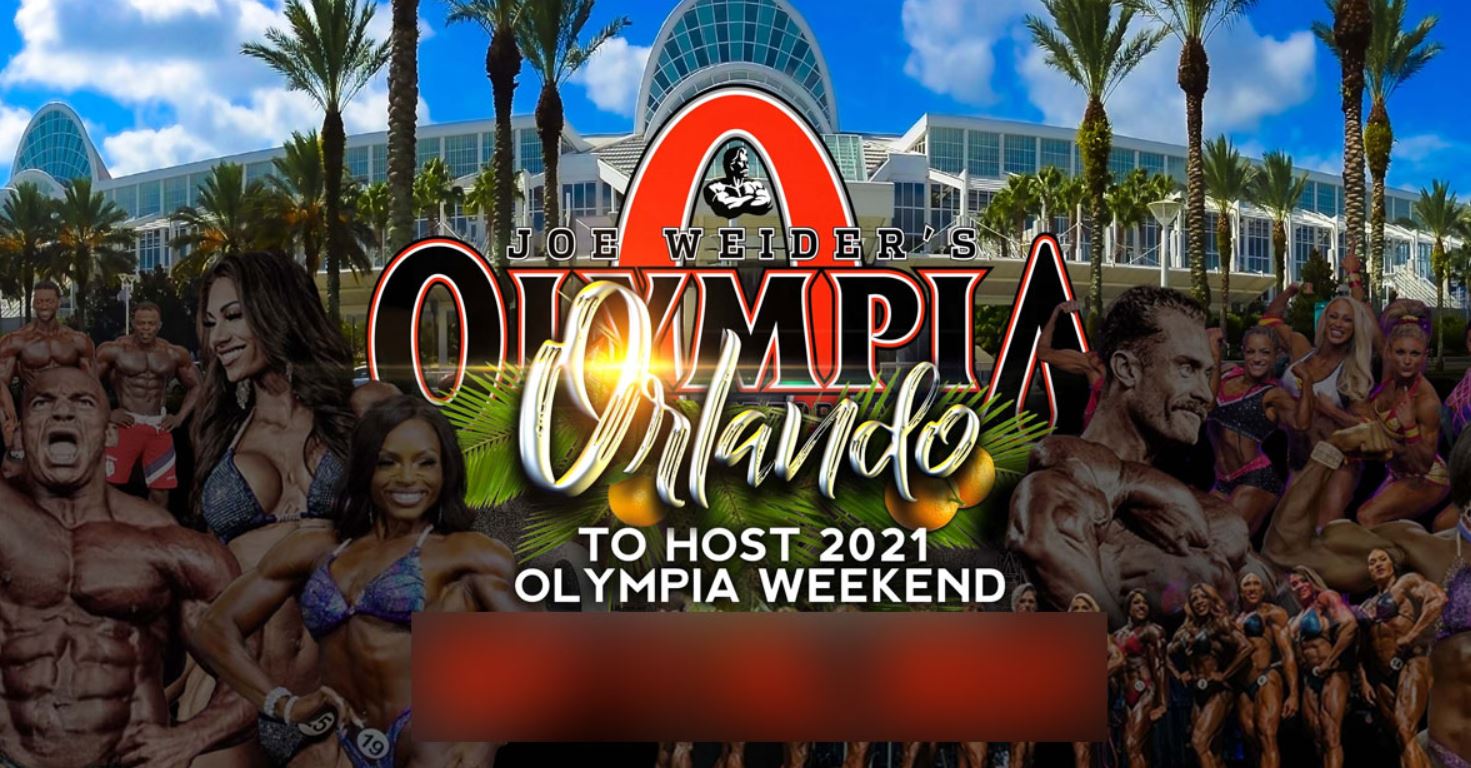 Mr. Olympia brings bodybuilders from all the corners of the world to fight each other every year. All these bodybuilders come together in the United States every year to win against one another. With a total of 11 events that take place over the weekend, the fun just keeps adding up.

But here is the deal, how much does the winner take home? The news breaks down it for the audience and also tells us how much each competitor is taking home. Let’s have a look and dig in deep to find the details.

Now that we have covered the basics, let’s move on. 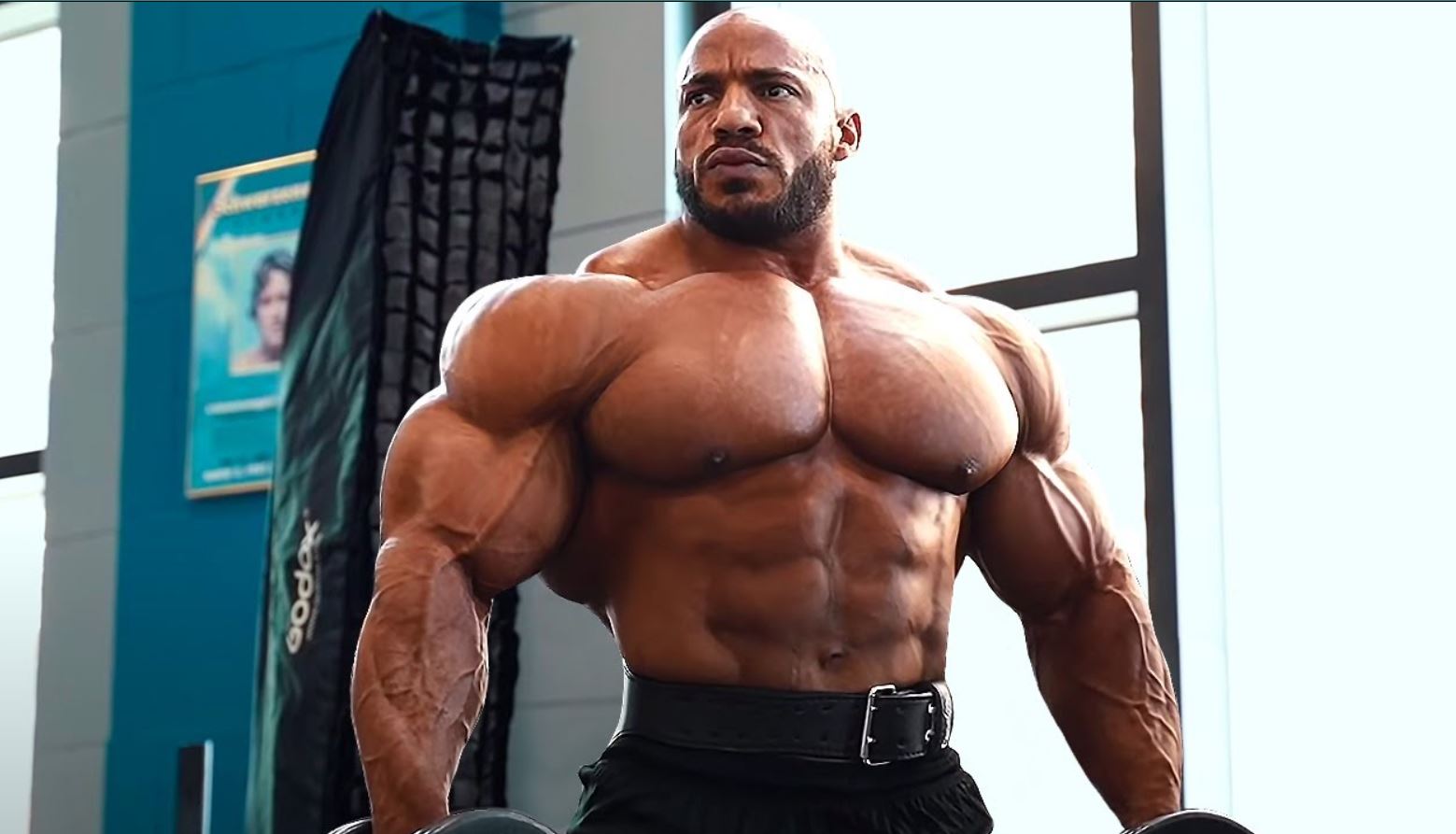 There will be 11 events hosted over the weekend and the total purse for Mr. Olympia will amount to $1.6 million for the year 2021. In history, these are the highest numbers and figures that we are looking at.

In 2020, the purse amount was $1.4 million and for the current physical year, the number is higher than ever.

Since 2K15, this year the amount is the highest. 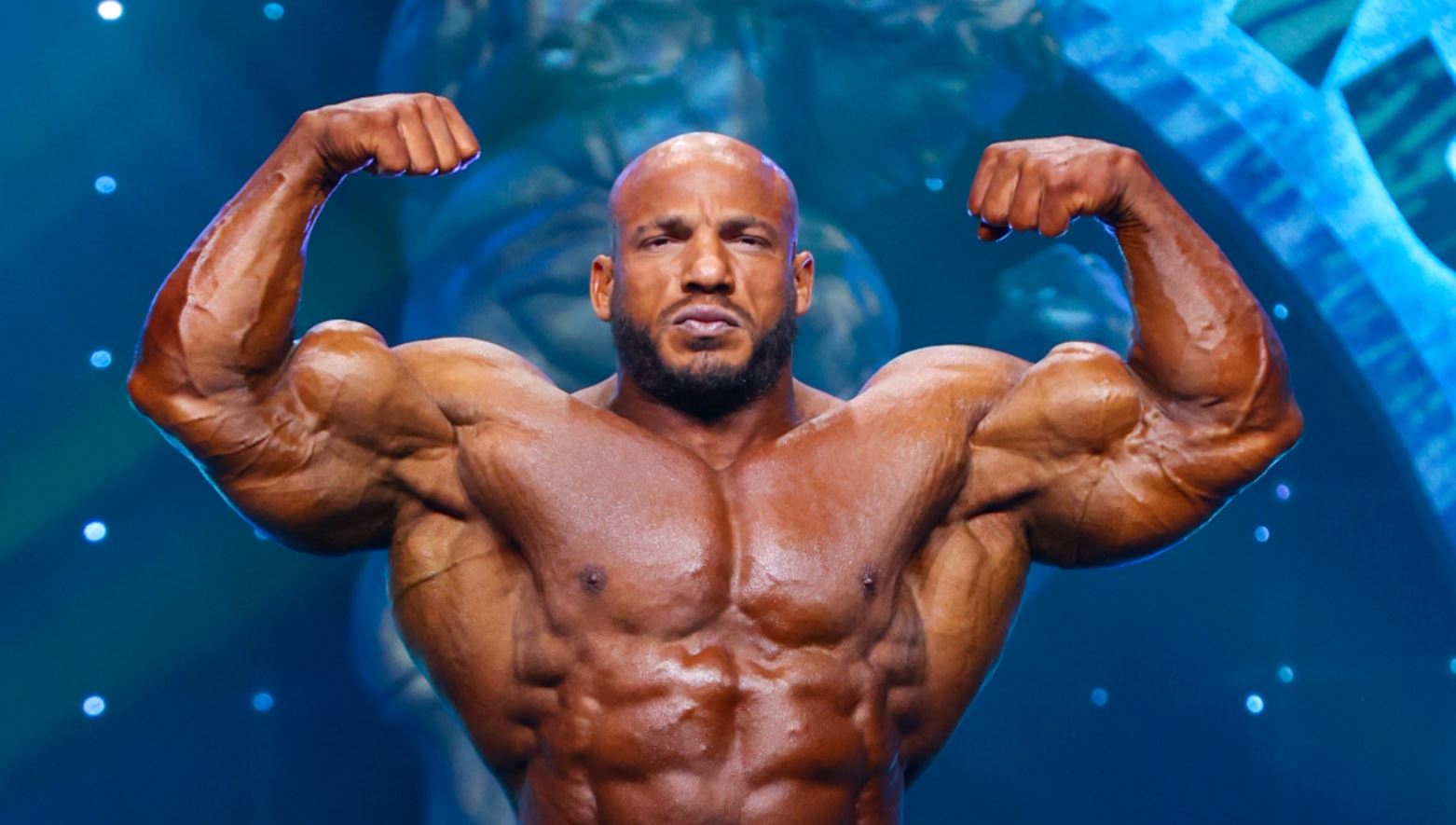 The Prize Money for the ”Winner”

As interesting as it gets, the winner of Mr. Olympia takes home an amount worth of six figures.

The top three contestants in the list took home a six-figure amount.

This year the amount has increased by $200,000, the winner takes home a lot more than we can actually anticipate. However, the payout will see an expected increase taking it further to a 50/50 for both men and women’s events/

Here is a brief outline of how prize money was allotted for 2020 Mr. Olympia Winners.

Sadly, this year, television will not host Mr. Olympia 2021. However, fans can watch the show on Olympia TV only after you get a premium package for yourself at $59.95.

Here comes the list of qualifiers who you will see performing this year in Mr. Olympia 2021.

Obviously, an event that has been going on for this long has many names who emerged out as winners. Time to take a look back at history. Here is the list of winners from 2000 – 2020

Looking back at history, Ronnie Coleman and Lee Haney have been the ones with the maximum number of wins of Mr. Olympia. Phil Heath comes next who bagged it seven consecutive times from the year 2011 to 2017.

That was all the information on Mr. Olympia. Are you watching the 46th annual bodybuilding event? Let us know.