Michaela Antonia Jaé Rodriguez popularly known as Mj Rodriguez is an American actress and singer who became the first transgender actor to win a Golden Globe Award on 9th Jan 2022. 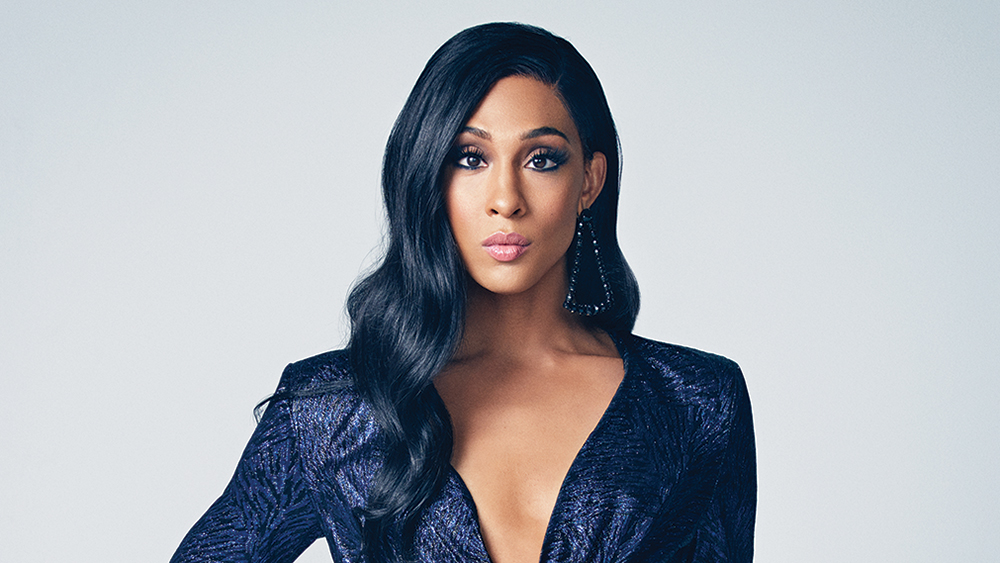 She won the award for Best Actress in a TV drama category for her performance in the FX show “Pose” as housemother and nurse Blanca.

History has been made tonight. Congrats to @MjRodriguez7 for winning Best Actress in a Television Series – Drama! pic.twitter.com/ltEld0XYK1

We will cover all details pertaining to Mj Rodriguez – her life, career, work, achievements, and more in our article today. Read on!

Mj Rodriguez: Every bit of her you need to know 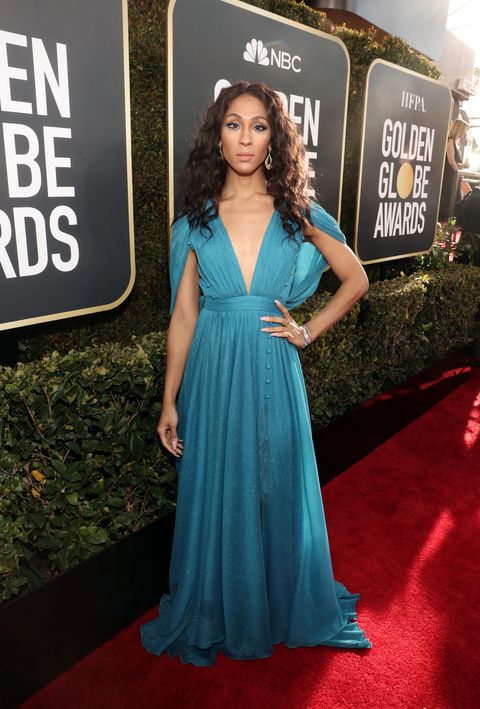 Mj Rodriguez was born in the year 1991 in Newark, New Jersey. She joined the Queen of Angels Catholic School, however, her ambition was to become an actress. She joined the New Jersey Performing Arts Center at the age of 11.

She completed her graduation from Newark Arts High School. She joined Berklee College of Music and received the 2009 Star-Ledger and Young Arts first-level scholarship.

Rodriguez was offered a role in the off-Broadway production “Rent” after her successful audition and acted alongside stage actor Annaleigh Ashford. She received the 2011 Clive Barnes Award for her performance.

After completion of the gender transitioning process, she reemerged to begin a new chapter of her life as a female actress. Rodriguez featured in television series like Nurse Jackie, The Carrie Diaries, and Luke Cage for four years from 2012 to 2016.

She first appeared as both a transgender actress and character in the Marvel Cinematic Universe “Sister Boy” in a non-speaking role.

Rodriguez posted a video on the social media giant, Facebook where she was seen singing the Broadway musical Hamilton’s “Satisfied”. The video was well-received by users on social media and she got an invitation to audition for the role of Peggy Schuyler/Maria Reynolds in Hamilton.

She then featured in many additional stage productions like Encores!, Street Children by Pia Skala-Zankel, The Women at the Loeb Drama Center, and the world premiere of the synth-pop musical “Burn All Night”.

“ #SomethingToSay ” is out NOW! On all platforms! link in bio!

Thank you guys for believing in me and keeping my hope rejuvenated! Here’s to a beautiful step into my music career! I can’t wait to give you guys more!
@FrankHoNYC @firstaccessent

Rodriguez released her debut single “Something to Say” on 4th June 2021 which will serve as the lead single for her upcoming debut EP.

Below is the list of awards she won and nominated for her work in her professional career spanning more than a decade. 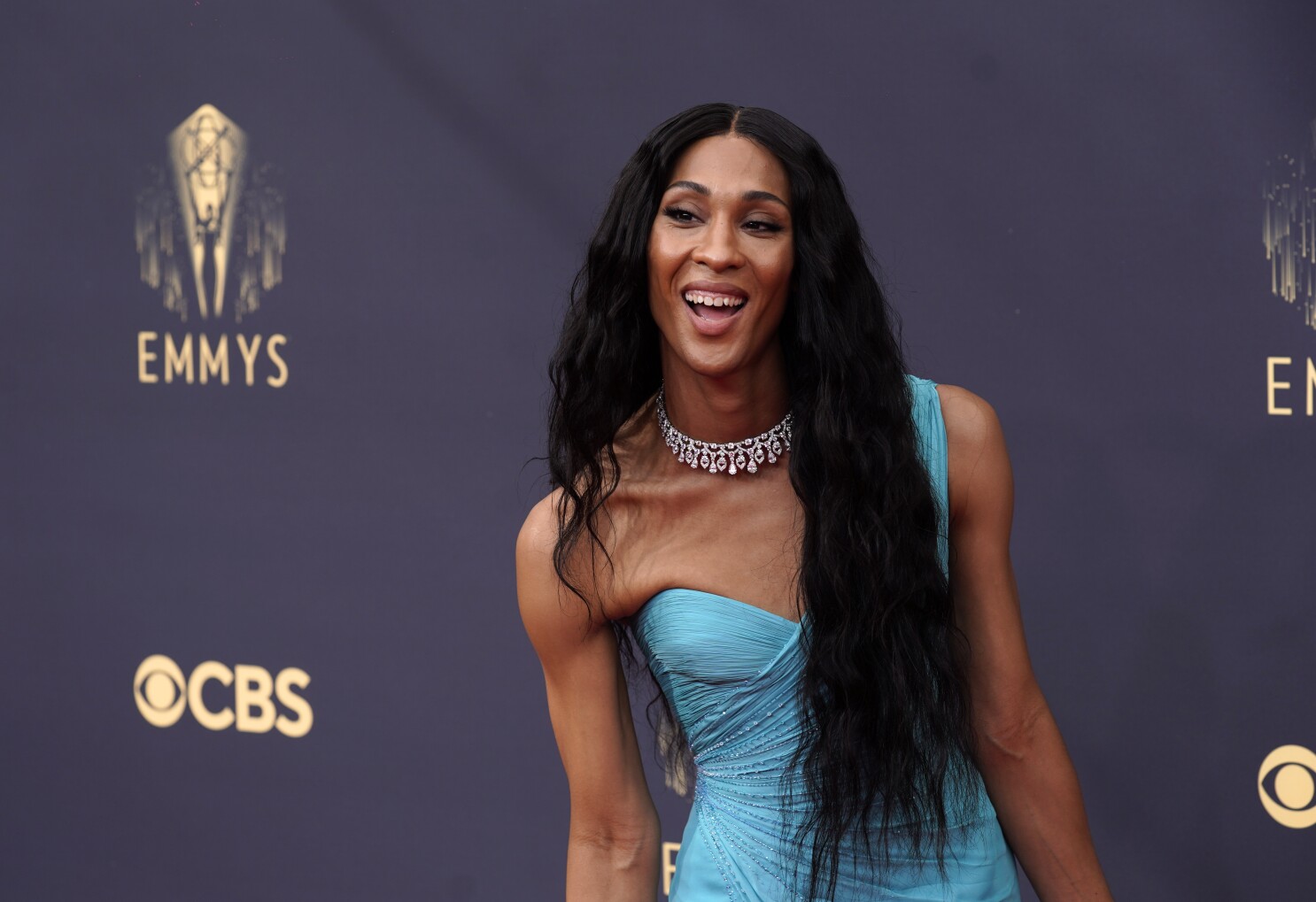 Check out this space for more informative articles like this!