The 20-year-old TikToker Geojlyn Hayes went missing on July 12 and her family filed a missing persons’ report with the Coshocton County Sheriff’s office. 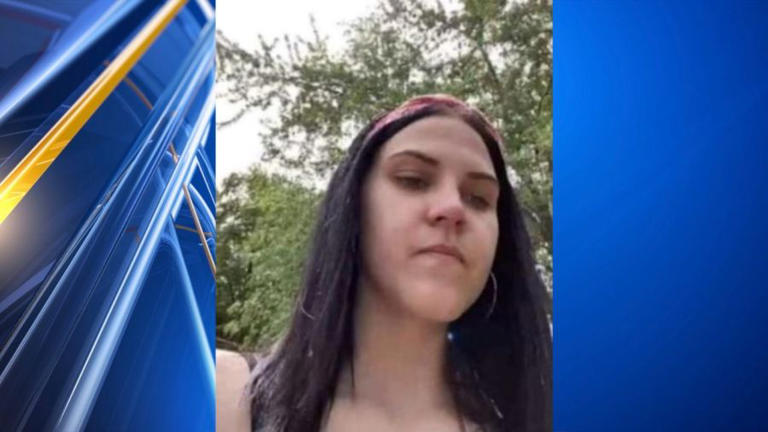 Georjlyn’s mother, Brenda Hayes shared with NBC that she first thought that her daughter was in Columbus and then in Cincinnati but soon after Georjlyn posted a video of her being stranded in Kentucky her mother got concerned.

Georjlyn’s Mother on her Missing Daughter

Brenda even shared that she sent out money through CashApp to help her daughter and someone even collected the money spent but it was not at the same time zone she further shared that “I sent it at 9.51 pm and it was collected at 6.51 pm.” She then told the news outlet: “The last video posted was the one where she was stranded.”

As per her mother, some other girl answered Georjlyn’s cellphone and the voicemail was changed to another person’s name, Cory.

Since this incident took place Georjlyn’s family has been messaging that person who took over her TikTok and her cell phone and even tried asking her questions the answers to which only Georjlyn might be aware.

“People have reached out through her social media and they get blocked,” Brenda shared. She even contacted jails and hospitals and even requested wellness checks in Columbus. 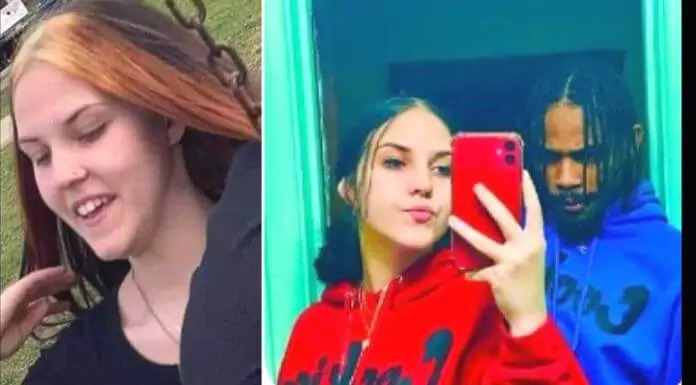 “Our concern is that when someone is reported missing and dropped out of sight things may go from search to find the missing person, to all-too-often a recovery effort, not a search any longer,” Wilson, the founder of Golden Hearts said. “We are hoping and praying this case ends with her being found and safe.”

Update: Georjlyn is not Missing

Since her missing it was on July the 22nd when Georjlyn posted on her TikTok saying that she is not missing.

“Leave me tf alone I’m a grown a** woman bruh I’m 20 leave me alone your dead to me I’m not missing,” she wrote. “I’m just not answering any of you and yeah I took that money you sent it to me but ion wanna talk or see any of you guys for the rest of my life period.” One TikTok user commented in response to her video “Could you go on live showing ur face to prove ur okay? I’m just worried this will be another Gabby Pettito case…” 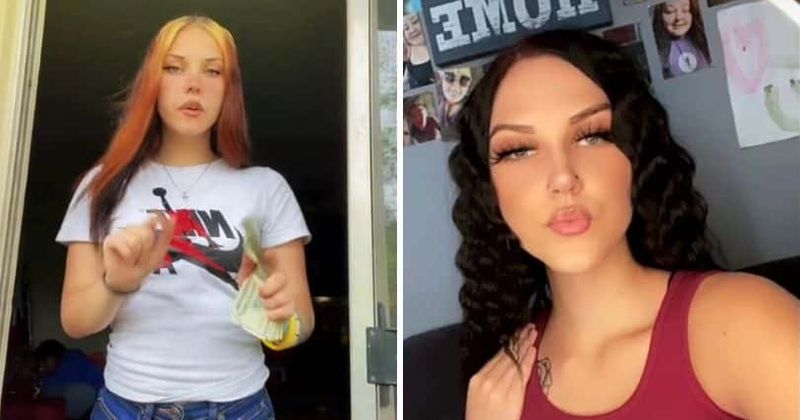 Georjlyn even responded to one of the users that “Yup im fine now tell them to leave me tf alone they’re dead to me. I was never missing tf just don’t want to ever talk to them or anything tf.”

Another user wrote that “Glad you got away from your toxic family, something about the news stories seemed suspicious to me anyways, nice to hear you’re doing OK!” Responding to another comment urging her to “go home,” to this she responded that “Girl I’m 20 years old ion have to do sh*t I was never missing. They are dead to me ion give af what happens to them there never seeing me hearing from me.”

Though she has responded to her fans and followings on TikTok that she is fine but some things don’t come to the surface and we come to know about them later in some point in time.