“Before I get any further, I should actually probably clarify who I am for the parents and grandparents in the audience who are thinking to themselves, “Who is this loud Indian woman? Is that the girl from Quantico? She looks so much worse in person. No, no, I’m not Priyanka Chopra, not even Padma Lakshmi. I’m the other Indian woman we have allowed to be on television, Mindy Kaling.” And so went Mindy Kaling’s hilarious introduction of herself to her alma mater, Dartmouth, during its 2018 graduation ceremony where she delivered the commencement address Sunday.

Thank you @dartmouthcollege, my Alma Mater, for welcoming me back to deliver today’s commencement speech. To say it was an honor is an understatement. Full link to my speech up in my bio! #WhyNotMe #Dartmouth18s

Kaling’s address wasn’t all zingers of course. The star did away with conventional advice often dolled out in commencement speeches and instead discussed what could really be expected to go down post-graduation.

Kaling also divulged her “superpower“, one that has kept her “going through the years,” a superpower so effective, yet so “horrifying” and “interesting” that she confesses to sharing it with President Trump. Yikes.

Watch the full speech, below, to learn of said superpower and why Kaling encourages all to self-empower by asking yourself in perpetuity “why not me?” 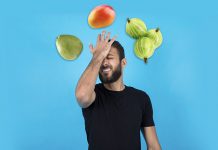 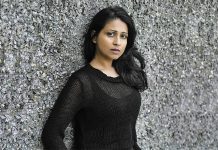 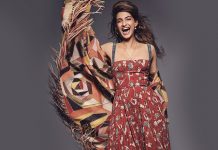