The first three months of 2022 have already witnessed a dozen celebrity divorces. Now, Josh Flagg divorces Bobby Boyd, but amicably. Yes, Flagg and his better half Bobby Boyd have separated their paths after 5 years of marriage.

The “Million Dollar Listing: Los Angeles” star took to Instagram on Friday and posted about the divorce. Well, this time it’s not the lack of love. It’s them growing in different directions. After a lot of talks, the couple finally decided to call it quits.

We all know Josh Flagg and that he comes from a super-elite family. Let’s get to know more about Flagg’s husband Bobby Boyd.

Who is Bobby Boyd? 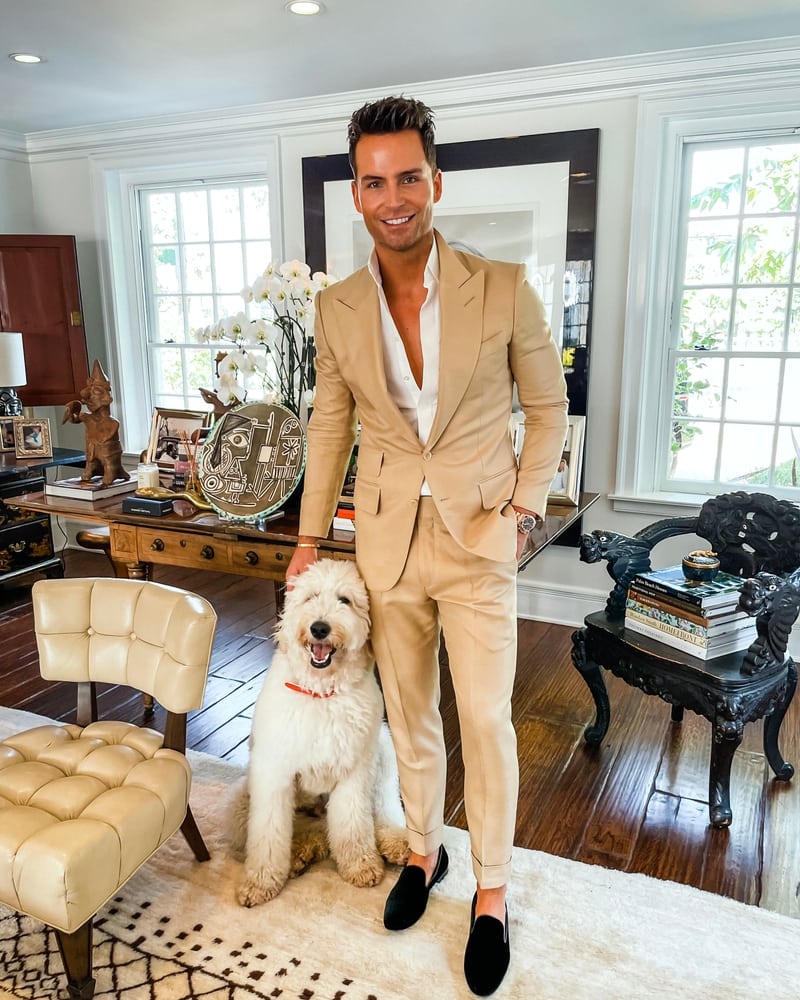 Bobby Boyd is a premier real estate agent in the affluent Los Angeles real market. He works in the same industry as Josh Flagg and has appeared on his show “Million Dollar Listing: Los Angeles”  several times.

Bobby Boyd grew up near San Francisco in a small beach town “Pacifica”. His early life was far from glitz and glam. He lived in a dark side where drugs and violence were prominent but his mother raised him well.

What people don’t know is that Bobby is a former fashion model who worked for major designers like Versace, Calvin Klein, Vogue and True Religion. Apart from this, he has a good knowledge of architecture and design. And yea, that comes from Bobby’s mother who loved to decorate their house on every occasion.

Bobby accepted in an interview that people know him as Flagg’s husband but FYI, it was the top-producing broker who proposed Bob for marriage in Paris at a popup flash mob. He said, “It was like the wildest dream come true”

Bobby Boyd also runs an online platform called “Bobby Boyd Living” and makes cocktails and dishes from all across the globe for his viewers. To know him better, hear it from this talented human himself at: https://www.bobbyboydliving.com/about-bobby 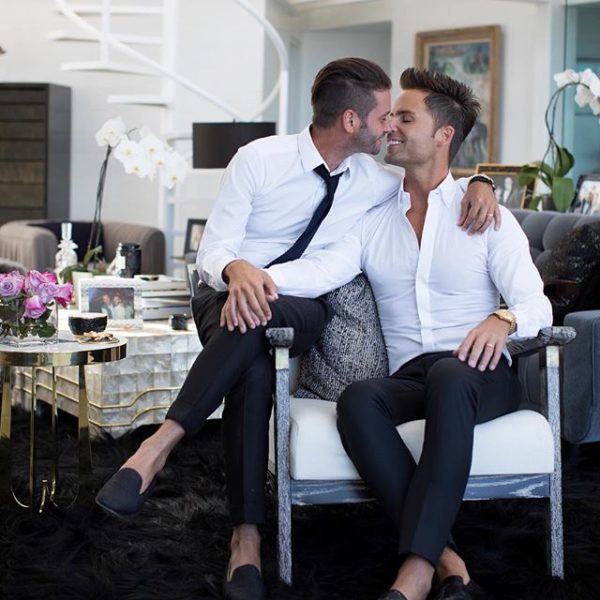 Flagg came out as gay in March 2011. The most prominent American real-estate broker proposed his fiance, Bobby Boyd in Paris (2016). They were at Four Season Hotel George V and it was a dream come true for Bobby Boyd.

The couple got married on September 10, 2017, and set an example for the LGBTQ community. However, they decided to get a. divorce recently on amicable terms as they believe that both are growing in different directions and it has nothing to do with love or respect. 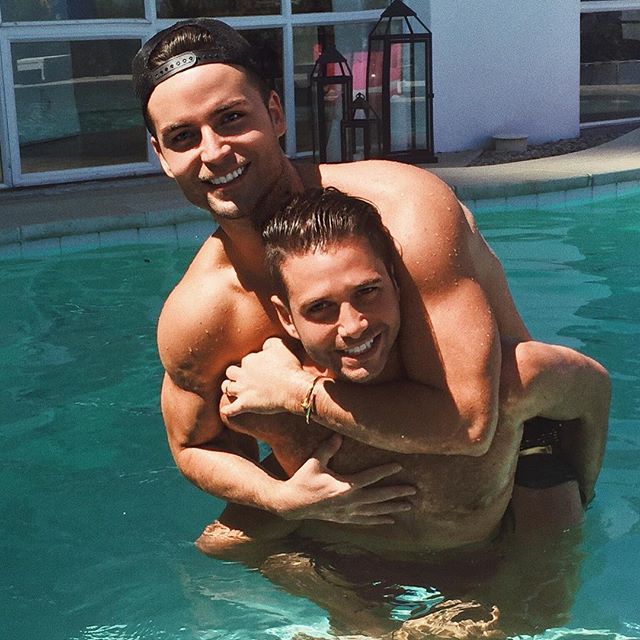 Boyd revealed that their divorce talks were going on for several months. Therefore, they decided to end this marriage of five years on more than good terms. After Flagg’s statement, he said,  “The last 6 years of my life I wouldn’t change for the world. 6 years ago, I met and fell in love with my best friend. From the first date, we were inseparable and took off at lightning speed. Josh and I had a whirlwind of a love story that I will forever be grateful for. We have both taught each other so much and have learned so much about ourselves throughout our relationship.” 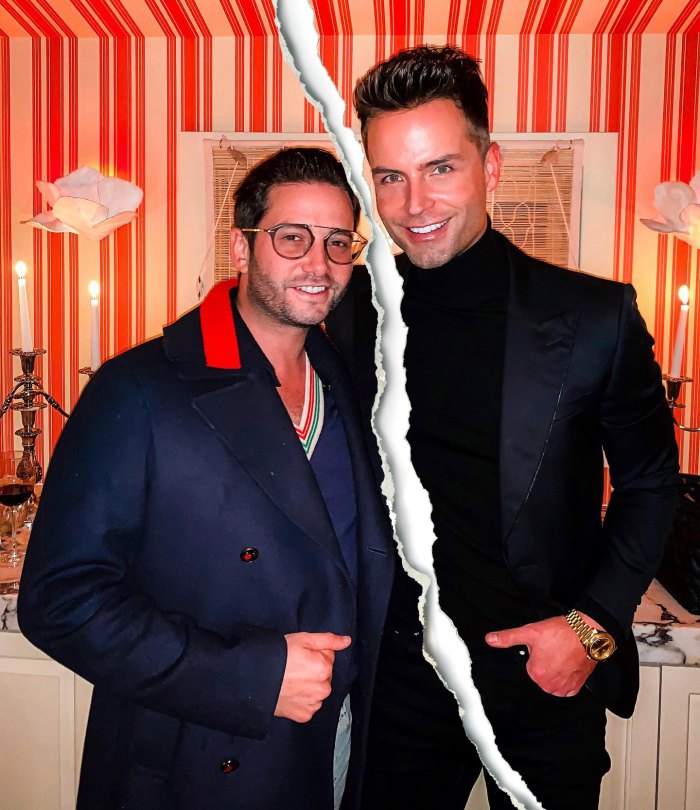 It seems like they are parting ways on more than good terms but do you remember their heated conflict involving co-star Josh Altman on MDL? Well, we also hear that Flagg’s statement has come from his lavish vacation at The Brando in French Polynesia.

Sources also confirm that Josh Flagg might be dating someone. So is the divorce as amicable as it appears to be? And, don’t you think Bobby Boyd is too hot to be gay? What are your thoughts?