In the words of herself, “Proud Ukrainian” Mila Kunis and her husband Ashton Kutcher have pledged to stand up against the ongoing crisis in Ukraine and have dedicated themselves to matching up a $3 million donation to help the people in Ukraine struggling to flee their native country amid the war between Russia and Ukraine. 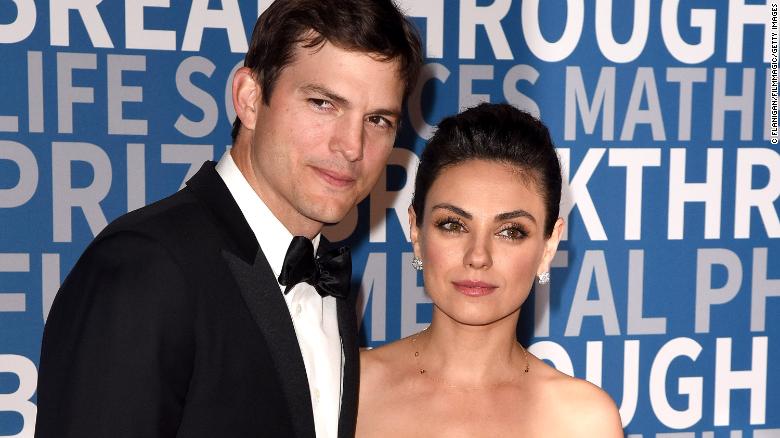 Mila Kunis And Ashton Kutcher Team up to Unite for Ukraine

The couple has launched a “Stand with Ukraine” GoFundme campaign on March 4th with the goal of raising a $3 million donation for two prominent organizations including Airbnb.org and Flexport.org.

These two organizations are said to be actively working on the ground to help and provide immediate help to those who need it.

Mila Kunis And Ashton Kutcher posted a video extending help to those stuck in Ukraine. The 38 year old actress, who was born in Chernivtsi, Ukraine moved to the United States at the age of 7.

She expressed in the video that she acknowledges everything that America has done for her and her family but she cannot forget her roots.

The “Black Swan” star said in a statement shared on the fundraising page that Ukrainians are brave people who deserve our help in their time of need.

According to the fundraising platform, the flight transport Flexport.org is organizing shipments of relief supplies to refugee sites based in Poland, Hungary, Slovakia, Romania and Moldova.

In the video shared by Mila Kunis, she shared that the events that have unfolded in Ukraine are devastating and added that there is no place in this world for this kind of attack on humanity.

As of now, the Hollywood couple has raised over $270k by an offline donation made by the Ron Conway Family.

That 70s show star earlier showed his support for the country in crisis by sharing a tweet saying, “I stand with Ukraine”.

I stand with Ukraine

Mila Kunis and Ashton Kutcher are not the only ones extending their support to the ongoing crisis in Ukraine.

Various other Hollywood celebrities and artists are sharing their thoughts and extending their prayers for the people living and struggling in Ukraine.

Among the top stars, Blake Lively and Ryan Reynolds took a pledge to match up to $1 million to help people in Ukraine. Angelina Jolie also showed her support saying there are no winners in a war.

While there are prayers and support emerging from each part of the world, we hope this war comes to an end. In solidarity with the people of Ukraine.