Mikayla Nogueira, a famous beauty influencer on TikTok is facing massive backlash for a 2021 video wherein she can be seen complaining about the difficulty of being a full-time influencer, comparing it to a 9-5 job. One follower even called her “completely tone deaf”. Mikayla is one of those famous influencers who is followed by celebrities like Addison Rae, Selena Gomez and Lady Gaga. 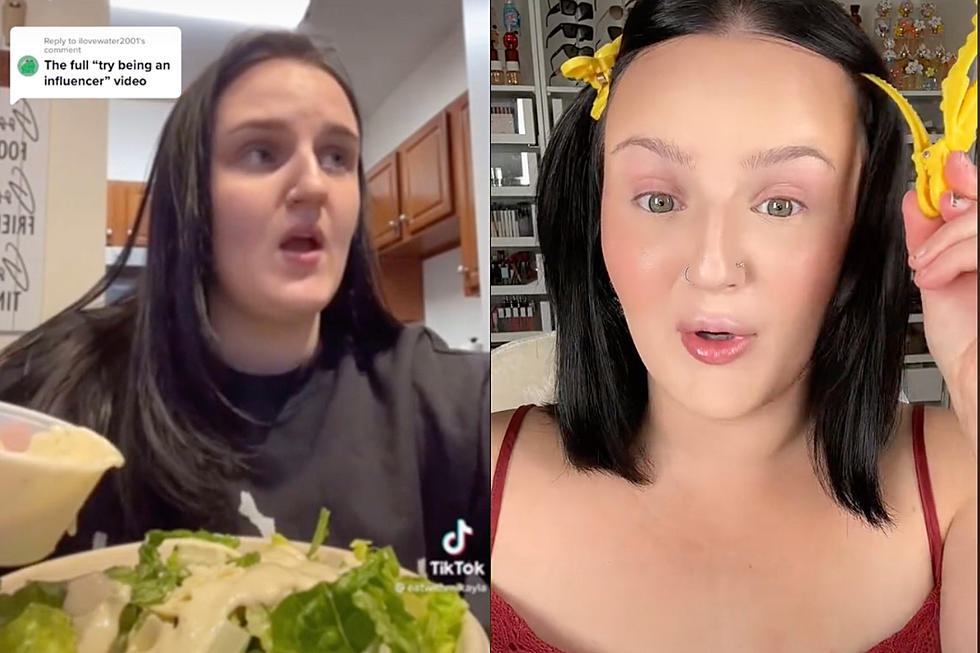 What Is The Mikayla Nogue TikTok Controversy? Mikayla Nogueira, a famous beauty influencer, has racked up over 13.5 million followers on TikTok through her impressive beauty tutorials. Lately, fans have come forward and slammed her for becoming part of the “completely tone deaf influencers.” The beauty influencer, who is followed by celebrities like Lady Gaga, Addison Rae and Selena Gomez, is now facing massive backlash for a 2021 video.

In the viral video, Mikayla can be seen detailing her day and claiming that being a beauty influencer is very difficult. She also said that she finished her work at 5:19, and said it’s not everyone’s cup of tea, further comparing it with the usual 9-5 job.

The 24-year-old influencer said, “Every single day, I get up at 6 a.m. I spend about five to six hours filming video content that ranges from three to four videos and then I spend a few hours editing that video content.” She challenged everyone to become an influencer for a day, by writing:

“Try being an influencer for a day. Try it. Because the people who say it’s easy are so far out of their minds, try it for a day. It’s not for everybody. In fact, it’s for a very small handful of people who can actually do this job because it’s absolutely f**king insane. You do not want to have this job, I’m just saying.”

Where Did The Drama Start? 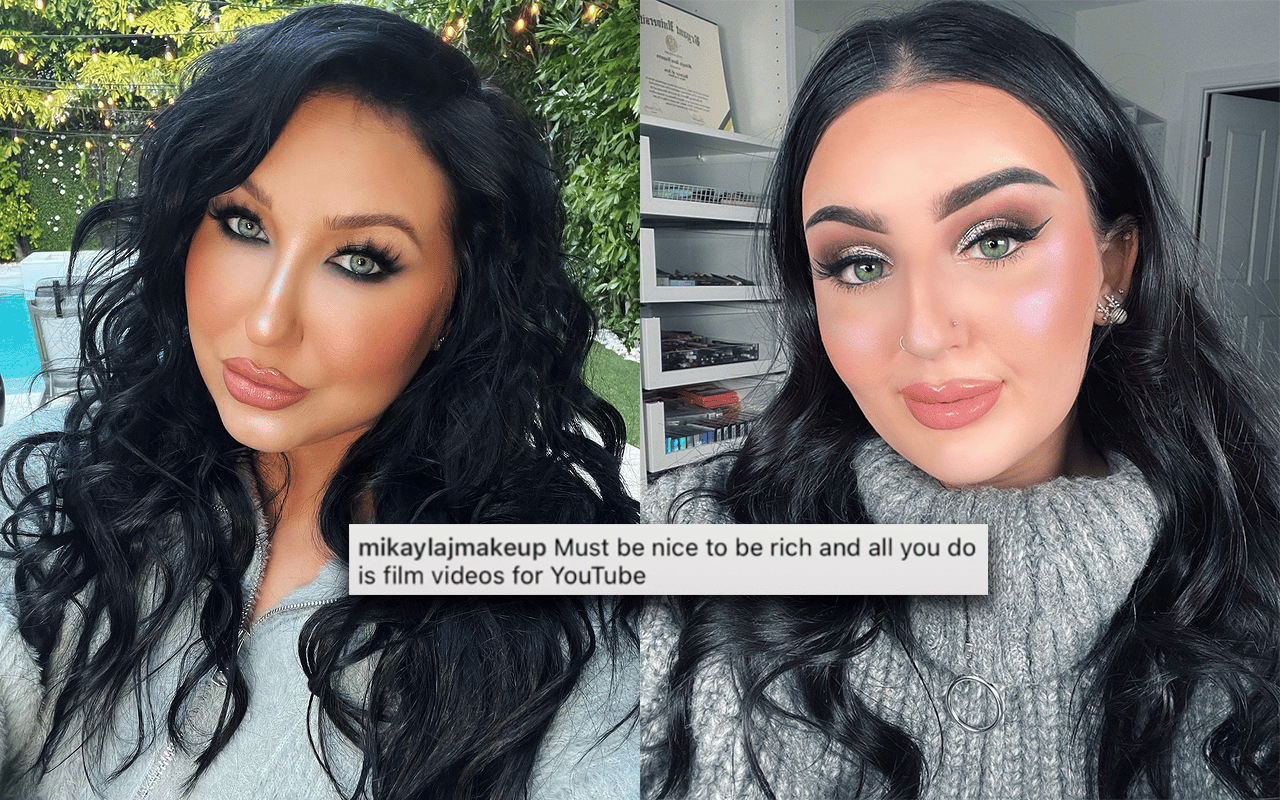 Amid this massive backlash, internet users have also exposed Mikayla after reiterating her old comments, which she allegedly wrote on American entrepreneur, Jaclyn Hill’s Instagram account. One creator @openlyfake was one of the first to expose Mikayla for posting mean comments on Hill’s Instagram photos over the years.

“Must be nice to be rich and all you do is film videos for YouTube,” Mikayla allegedly wrote on a video Jaclyn shared of her bedroom in 2018. Texas-based creator Elisa Tam also claimed that she fact-checked the video and then shared a screen recording of the comments. In a follow-up video, Mikayla commented on Jaclyn’s Instagram: “I literally just finished working, it’s 5:19. Try being an influencer for a day, try it.” Well, this is where all the drama began.

What Are The Netizens Saying?

It’s really just disheartening to see mikayla nogueira becoming part of the completely tone deaf influencers. She was one of my favourites because she was so sweet and genuine.. until now. Unfollowed pic.twitter.com/GbMS4XJnr3

The video, which was taken down after a few hours of posting, has upset many fans. Many TikTok users have deemed her comments as “tone dead”, branding her as “privileged”. One user even wrote, “report to a 9-5 job.” Many, however, put her on the list of “tone deaf influencers”. Some followers shared their own routines and expressed how they have to work longer hours with lesser benefits. Internet users also announced that this so-called beauty expert is now “cancelled”. Well, there was a time when fans eagerly used to watch Mikayla’s beauty videos when she was becoming famous. It appears like fame has taken the best of her, and I can sense some downfall. Can you?