Michaela Coel To Cast In Black Panther : Wakanda Forever, which may not come as a surprise. The character she’ll play is still a mystery, but filming on the sequel began just last month. The production is taking place at Atlanta’s Pinewood. As fantastic as the first sequel was, the second sequel is set to be a blockbuster movie. On July 8, 2022, Black Panther: Wakanda Forever will be released. It’s reasonable that Marvel has refused to comment on the specifics. Variety broke the casting announcement exclusively on Wednesday. 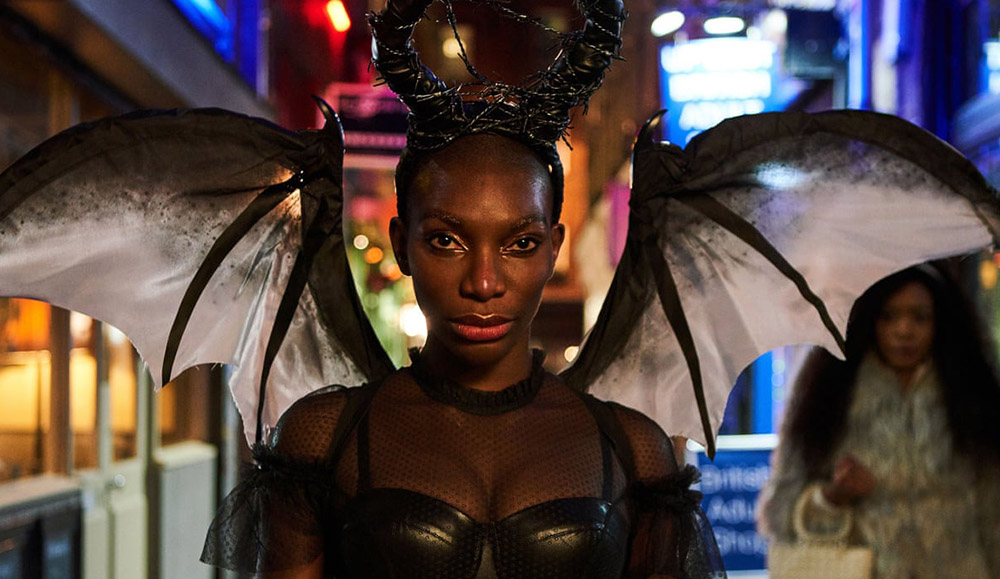 In 2020, Michaela Coel directed and starred in “I May Destroy You,” a narrative about Arabella’s life changing permanently after she is sexually attacked in a nightclub, forcing her to rethink everything, including her work, acquaintances, and family. The show was so well-liked that it received numerous awards. Everyone knows, of course, that the show is based on her actual experiences. She was nominated for four Emmy’s in addition to several other awards. 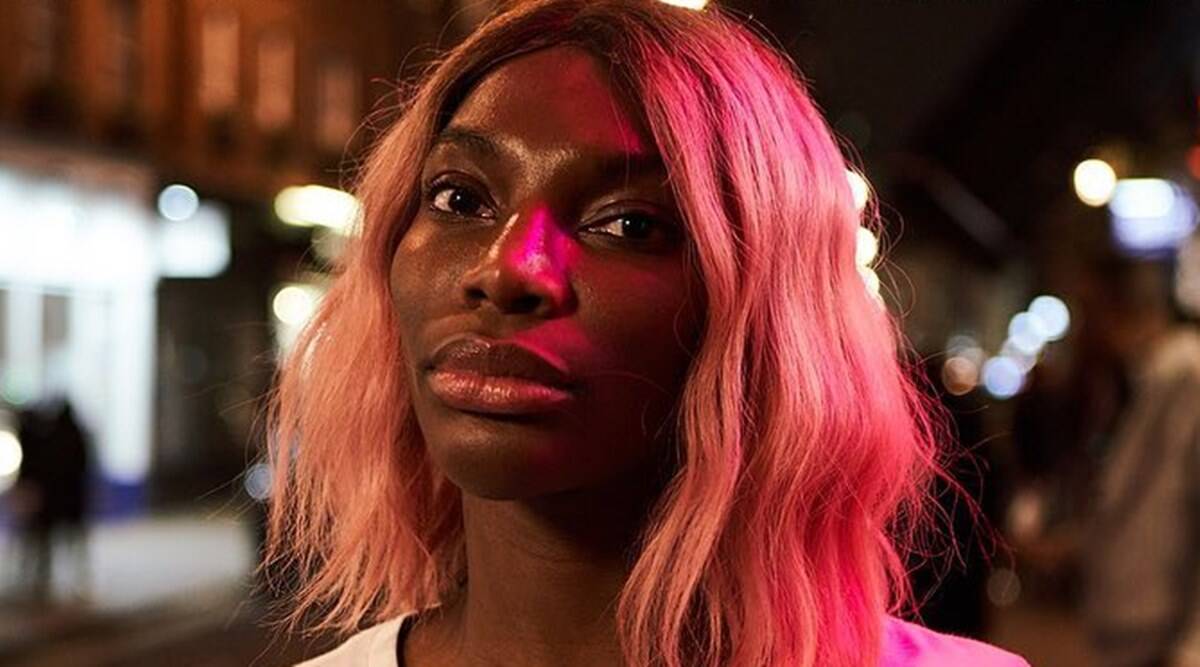 Michaela Coel Will Portray as ‘Storm’?

As previously stated, nothing about Michaela Coel’s role has been revealed yet. Although many fans are looking forward to seeing her in the role of ‘Storm’. The sequel was supposed to start shooting last year, but due to Boseman’s early demise from colon cancer in August 2020, the company had to change its plans. “It’s clearly very emotional without Chad,” Marvel Studios chief Kevin Feige said Variety in late June, alluding to late star Chadwick Boseman, who died in August 2020, aged 43, after battling colon cancer. He also added, “But everyone is also very excited to bring the world of Wakanda back to the public and back to the fans. We’re going to do it in a way that would make Chad proud.”

Michaela Coel could be playing Storm, a significant ally of Wakanda in the comics, where she even married King T’Challa, one of the MCU’s first mutants. Though, it doesn’t confirm anything until an ‘Official‘ statement is made. Following the announcement that Michaela Coel will star in the sequel, fans are already awaiting her appearance in the movie.