Michael Schumacher Documentary Series to Release on Netflix in September

Make some way for the Good News, because we are about to welcome Michael Schumacher aboard on Netflix.

Oh yeah, that’s an announcement coming right from Netflix. As they are on the cart to plan the upcoming documentary series of Michael Schumacher on Netflix.

Want to dive in? Keep reading!

Netflix is ready to air a documentary series on Formula One Great Champion Schumacher from September 15. The announcement came last Friday from the streaming platform itself.

The series is approved by Michael’s fam and Schumacher will be seen featuring interviews with his kids and wife. Mick, his F1 racer son, and many other past and present drivers will be joining, as confirmed by Netflix. 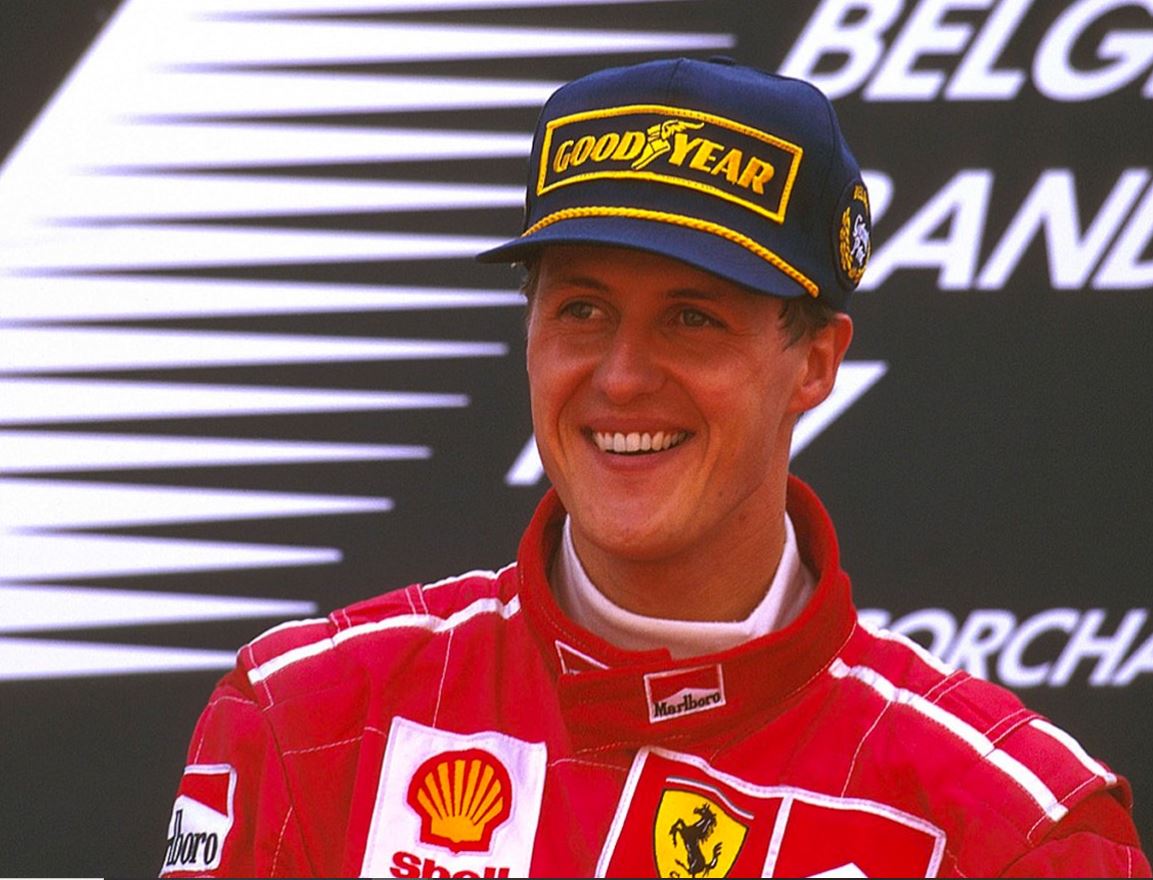 Michael Schumacher and The Documentary Series

There are still speculations about how the show is going to orient itself.

But anyway, the German Champion and his family are all set. As mentioned, the show will contain – ‘rare interviews and previously undisclosed archival footage’ that will represent his entire career out to the audience.

Every tiny detail surrounding him and how he became the Champion for seven-time. Less to mention, the show will talk about icon of the Formula One Race.

Netflix said during the announcement – “His strong will and triumphant fight to win against all odds put Michael Schumacher at the centre of global attention.”

“Michael Schumacher’s journey has captured the imagination of millions, but there is a lot more than motor racing to the success of this very private man.” 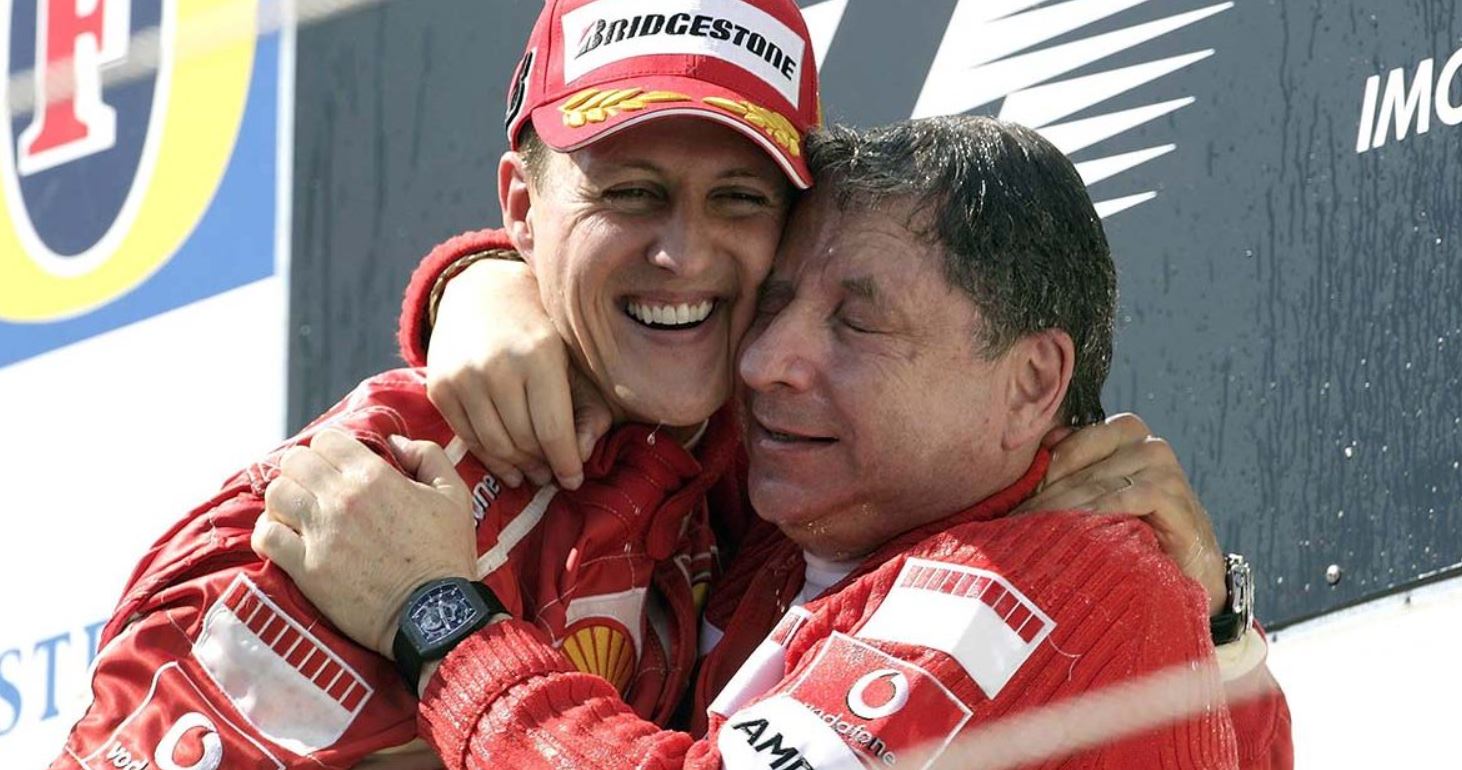 “However, it is not only his fighting spirit and striving for perfection that define Michael Schumacher as a person; his self-doubt and insecurities complete the picture of a sensitive and reflected man.”

After 2013 following Schumacher’s Skiing accident, not a lot has come out from the family ever since. During the accident, Michael was in French Alps along with his son, Mick.

Mick is currently a part of the F1 debut session along with Hass when the format hit his head on a rock. The helmet couldn’t provide enough protection and led him to a brain injury.

In 2014, he was sent home and since then, the family has maintained privacy. 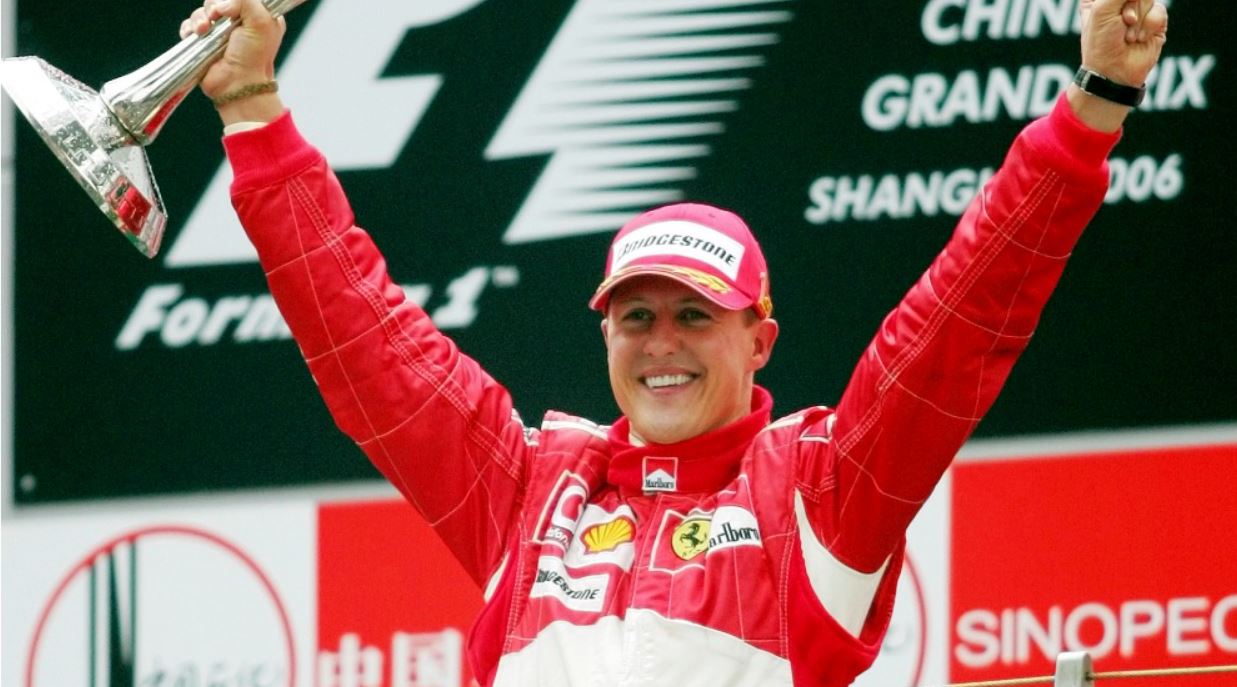 “The greatest challenge for the directors was certainly to find the balance between independent reporting and consideration for the family,”, said Venesaa Nocker, the director.

Along with his wife and child, other casts to expect includes Ralf Schumacher who is an F1 driver and brother, with Sebastian Vettel, Jean Todt (Former Ferrari Team Principal), Damon Hill, Mika Hakkinen, and David Coulthard.