Michael Fred Phelps II, more commonly known as Michael Phelps, who won Olympic gold medals over 23 times during his swimming years recently announced on his Instagram that his father passed away. 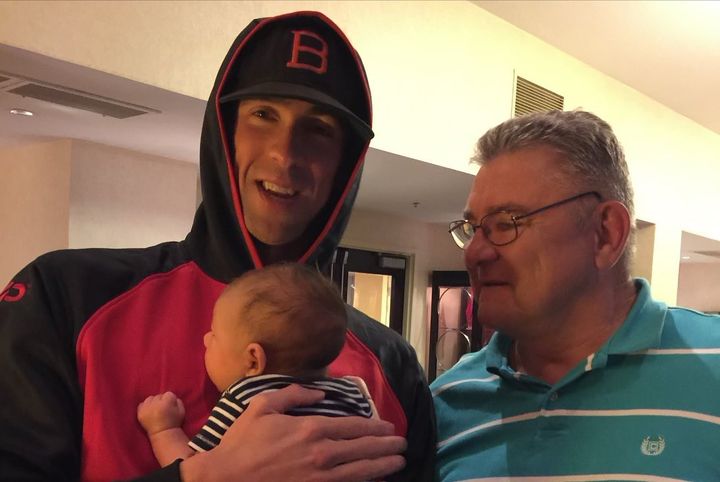 The swimmer shared throwback pictures with his father on Monday ,October 24. He captioned them “You’ll always be my dad… And I’ll always be your son…Love you dad and I will miss you ❤️❤️ rip dad.”

The picture got over 138,000 likes and the comments were full of people sending in their condolences and offering their support during this difficult time for Phelps and his family. Fellow Olympian Lindsey Vonn also left a comment for Phelps, “I’m so sorry for your loss. He will always be there 🙏🏻💔”.

The father, Michael Fred Phelps, and son had a difficult relationship for quite some years. Michael Phelps was only 9 years old when his mother and father got a divorce. Michael kept in touch with his father through text message but did not have a real conversation in over 20 years.

Phelps felt abandoned by his father, he even talked about their estranged relationship in some interviews. His coaches Peter Carlisle and agent Bob Bowman became father figures in his life. 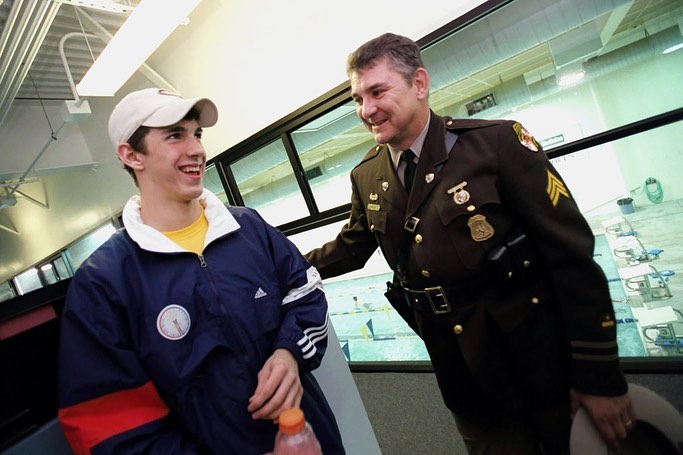 Michael made his Olympics debut in 2000. Although he did not win any medals that year, he did fairly well and finished in 5th place in the 200-meter butterfly. His father informed him that he was getting remarried the next day. His coach Bob Bowman revealed that “Michael was a basket case. He couldn’t deal with it.”

In 2014, Phelps got arrested for drunken driving and entered rehab to overcome his alcohol addiction. This is when his therapist advised him to invite his father, although he was against it, he did invite him and his father came.

In an interview, he revealed “He came, he showed up and I was very surprised and we were able to get a lot off our chest, almost compartmentalized 15-20 years of pain we both suffered… I think one of the things I learned is, he did the best he could… We talked about things that frustrated me growing up.”

He also disclosed how hurt from the past came up when he asked why his father didn’t show up when he promised he would be there for the Baltimore event. There Phelps created his first American record.  He said, “It’s been really great for our relationship to be able to have these talking boundaries we use… help us have an adult conversation.”

This was during his Olympic gold medal streak so it must have been difficult for him, but having his father’s support must have helped him overcome his issues and complete the rehab successfully. 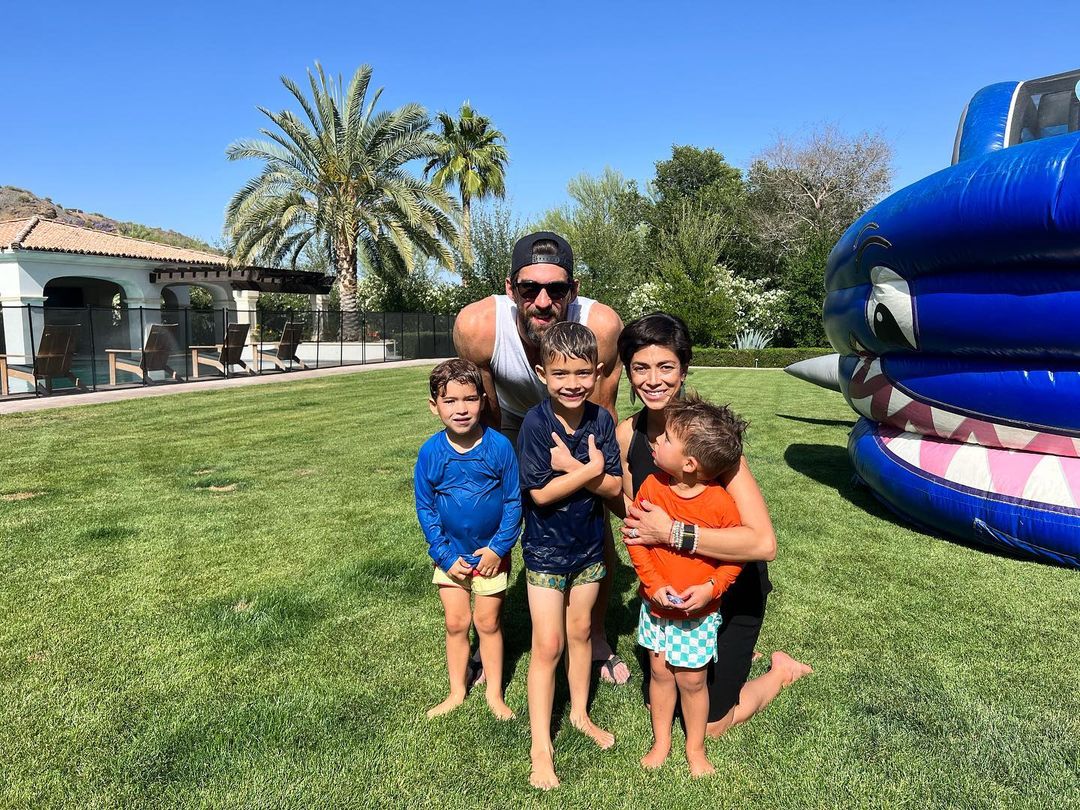