The Wall Street actor Michael Douglas gave the credits of his acting career to the Eugene O’Neill Theater Center. He was sent to the theatre center in the summer by his father to keep him away from chasing the girls. He made a huge donation of $1 million in the name of the Theater Center on Monday. What did Douglas have to say about his donation to Eugene O’Neill Theater Center?

Michael paid a tribute to George White as the Basic Instinct star thanked the Waterford, Conn. non-profit. The organization is better known for developing new talent and works for the stage.

At the moment Douglas is himself a board member of the theater center. He stated that he spent a total of 3 summers working at the center, helping to build the amphitheater and doing whatever odd jobs were needed. He said that his time at the center was ‘special’. The Hollywood actor further added, “I began to understand playwrights, their process, and the collaborative effort to make the magic of the theater happen. These are things that I’ve carried with me through my entire career.”

Michael continued, “That’s why I’m very pleased to announce I am committing $1 million to George and Betsy, so they can go to work supporting this wonderful place.”

How did Michael got linked to Eugene O’Neill Theater Center?

During an interaction at the organization’s Monte Cristo Awards Gala at Gotham Hall, Douglas said, “I was looking for a summer job and I reached out to my beloved step-father, William Dared, who was one of O’Neill’s original board members, who told me about this guy George White.”

Michael further added, “I pulled up on my motorcycle to this run-down, but picturesque site, and there’s George.” White was unable to attend the met gala but he was kind enough to send an audio message. He talked about how Douglas’ step-dad called him around 1968 to hire Douglas. “Bill said to me, ‘Could you please, would you mind — since you have all that property to deal with? I have a stepson, who… lives in Santa Barbara, and this summer, I don’t want him bringing around that motorcycle chasing girls,’” White recalled.

When did Douglas come into the spotlight?

The 77-year-old got his first role with a 1969 CBS Playhouse special, The Experiment. That was the only time he was billed as “M.K. Douglas”. He created his first independent film production company, Bigstick Productions, Limited on November 24, 1969. 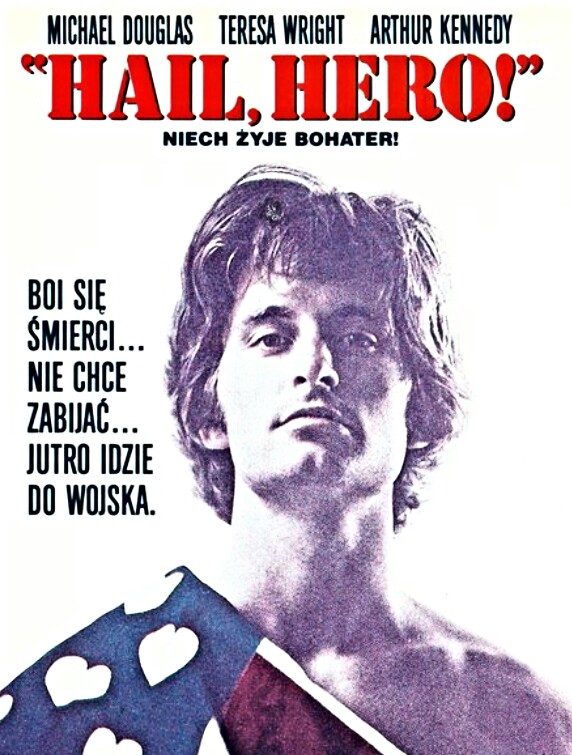 Douglas even bagged a nomination for the Golden Globe Award for Most Promising Male Newcomer for his performance in Hail, Hero. He played the role of Carl Dixon in the film.

We can’t wait to see Michael Douglas on the big screen in an interesting project in the future. It’s always a treat to watch him act. Stay connected with us for the latest updates from the world of showbiz.