Time to narrow down the list to find out who dressed the best and the one who didn’t.

Just a regular Monday in the month of September and we had the Met Gala Event, in America where stars were seen walking down the red carpet with their best of looks! Were they good enough though? 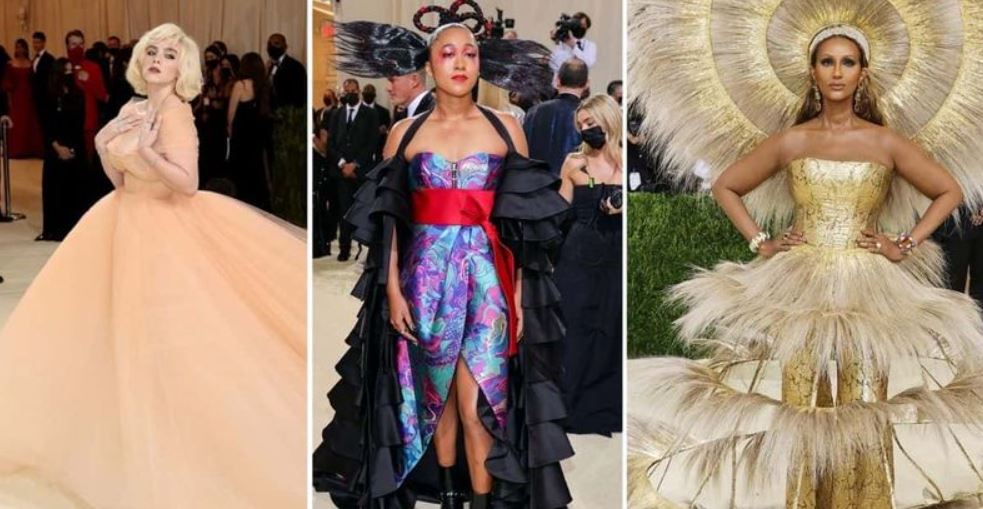 Met Gala has returned after a long gap and this time, bold as ever before. Everyone made sure to display the best of American Independence, but who did that flawlessly?

This also brings me to the fact that American Independence was also the theme of the Metropolitan Event.

Without any further ado, let’s drill down to look at some of the worst red carpet looks of Met Gala 2021.

Ella Emhoff, stepdaughter of Kamala Harris, the Vice President definitely could have done it better to pull off the look she decided to bring on. She is carrying Stella McCarney and is a complete disaster. 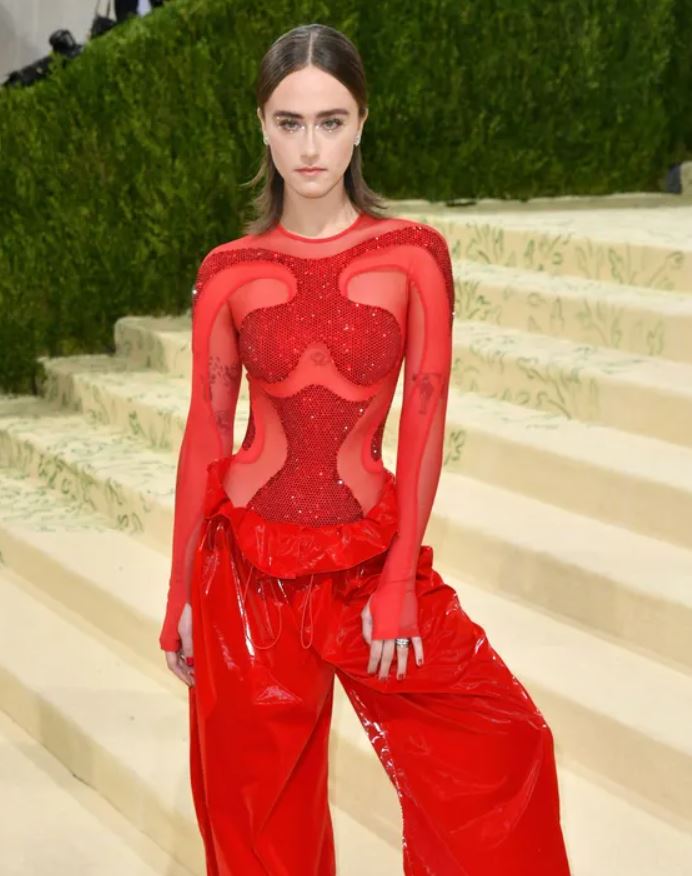 Not really sure what Shawn Mendes is trying to picture with two belts on his waist! But Michael Kors with that look, I beg to differ.

With a jump rope hovering on his neck and those boots can create havoc. In short, a blunder blend. 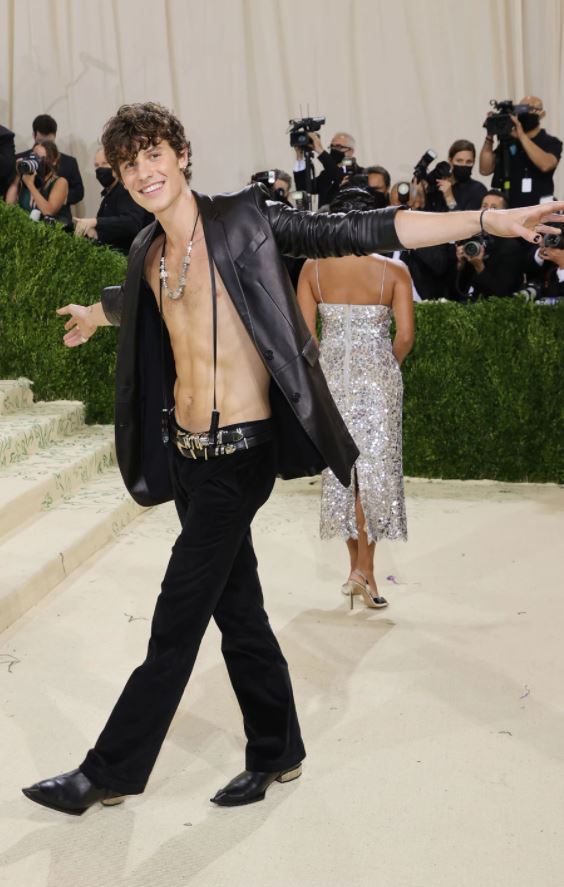 What exactly is he wearing? A sheep cattle flock maybe? Well, we aren’t sure. Certainly, not a great choice for Met Gala and definitely not one that matches the American theme. 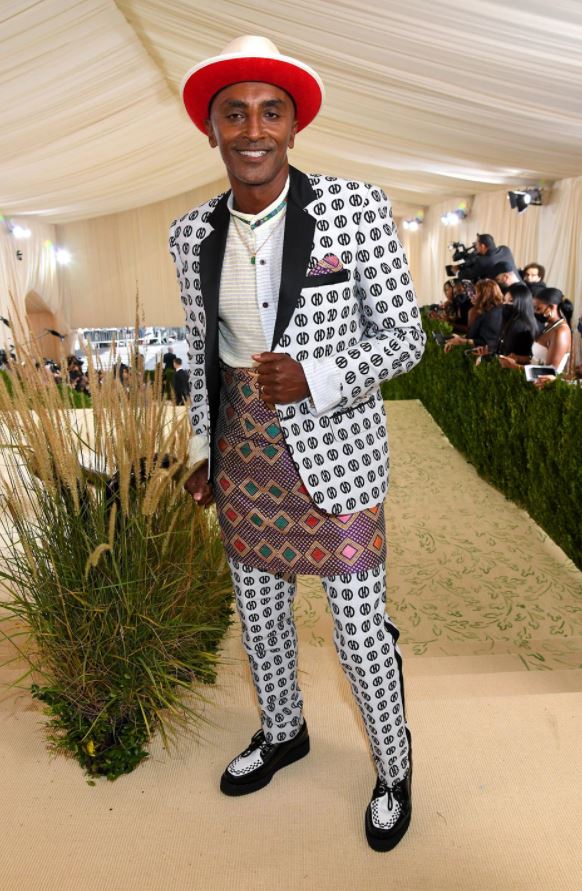 Pete Davidson in Thom Browne could have done it much better. The three-quarter mismatch paired up with a skirt of that length. Hello School Teacher. 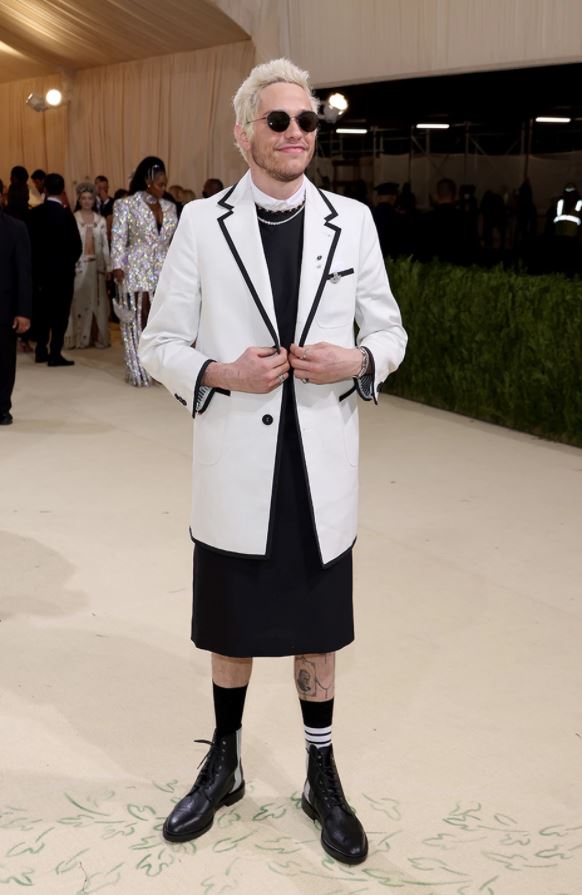 Kim Kardashian always finds a way to grab attention. This time not only did she made sure to follow the covid culture but she will no longer have to worry about using a hand sanitizer and a mask either.

Umm, not a great outfit for Met Gala though. 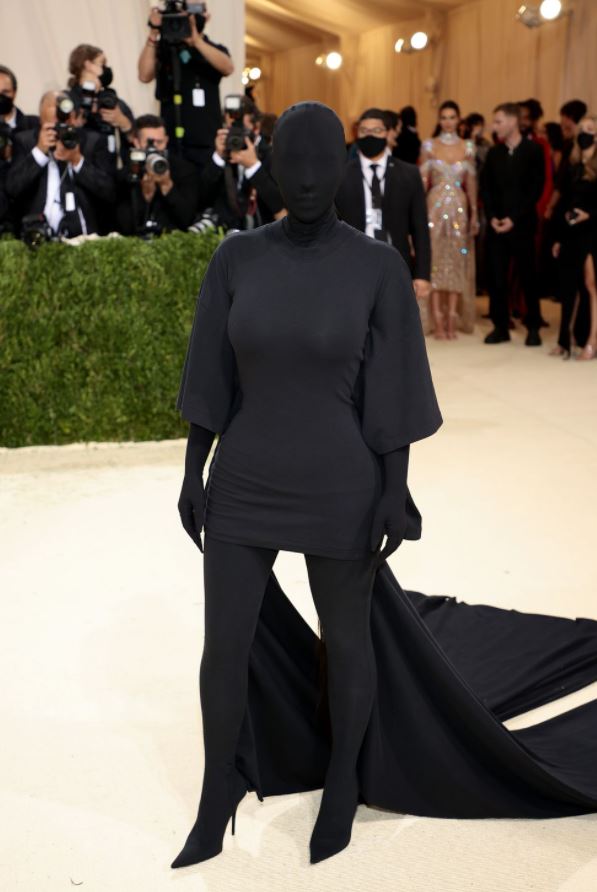 Pulling that sheer look in the most valid way possible, Zoe, the upcoming Batman star chose to wear a bikini to round off that look. 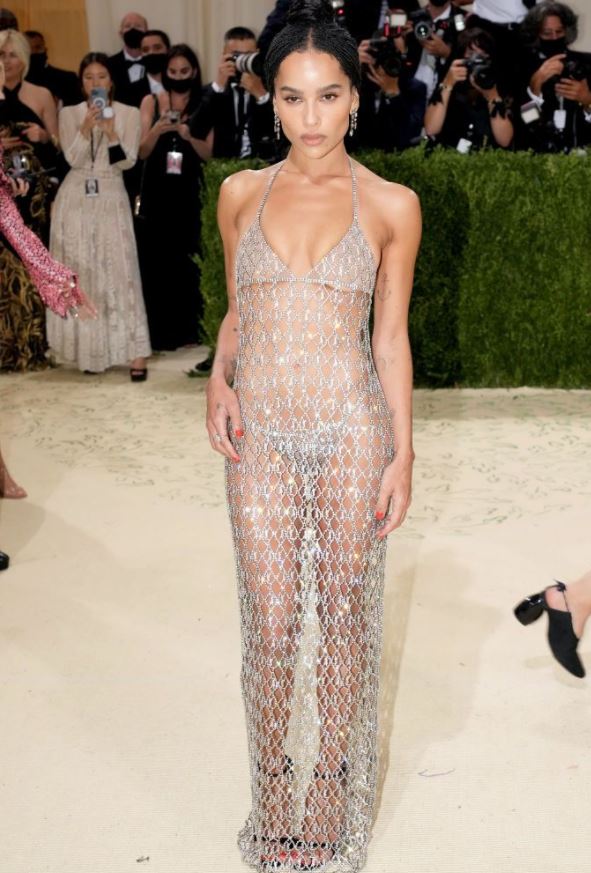 Who doesn’t love Ciara, but did we her look though? She carried off a Dundas, however, looks like she got sports involved. Her green outfit breached our eyes and that, Clutch just made things worse. 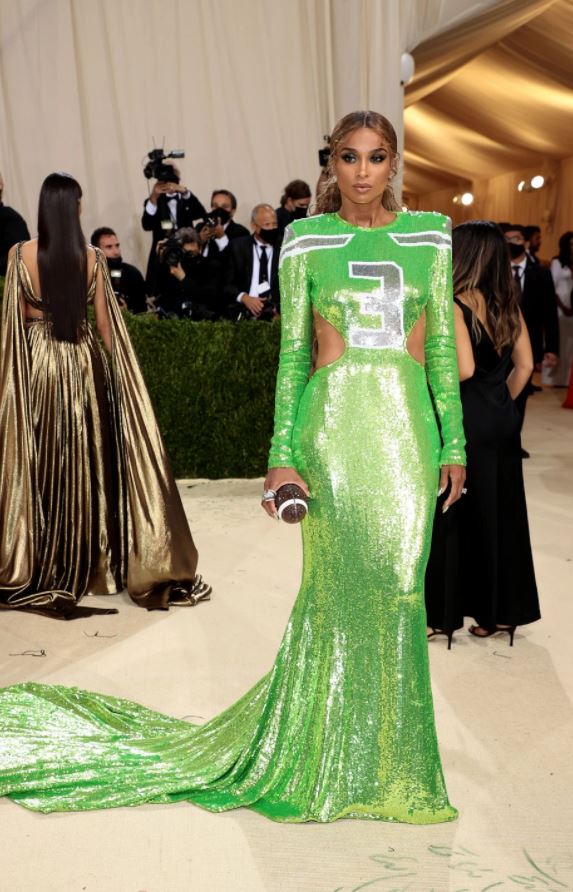 Not gonna be very harsh on this one. You can decide for all you want, however, we think she could have done it better to nail that look, don’t you agree? 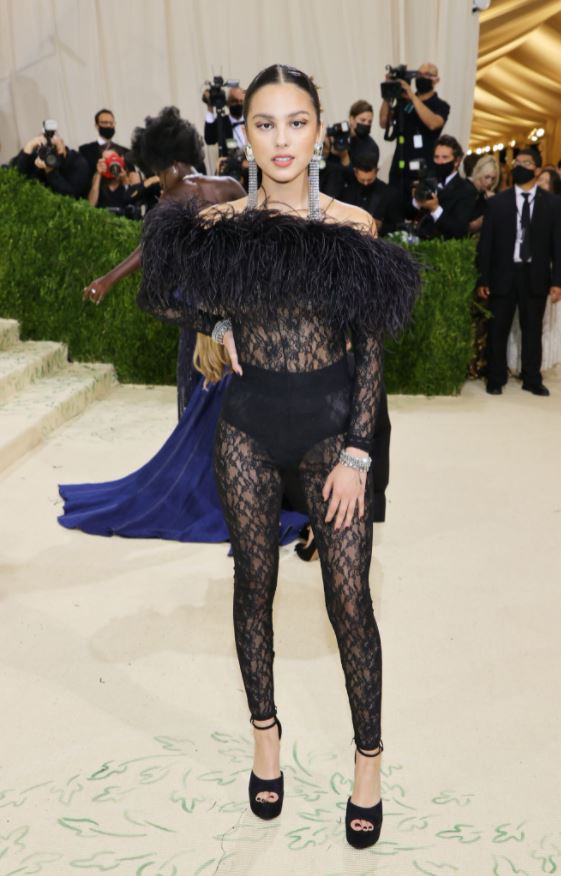 Agree with us? Let us know