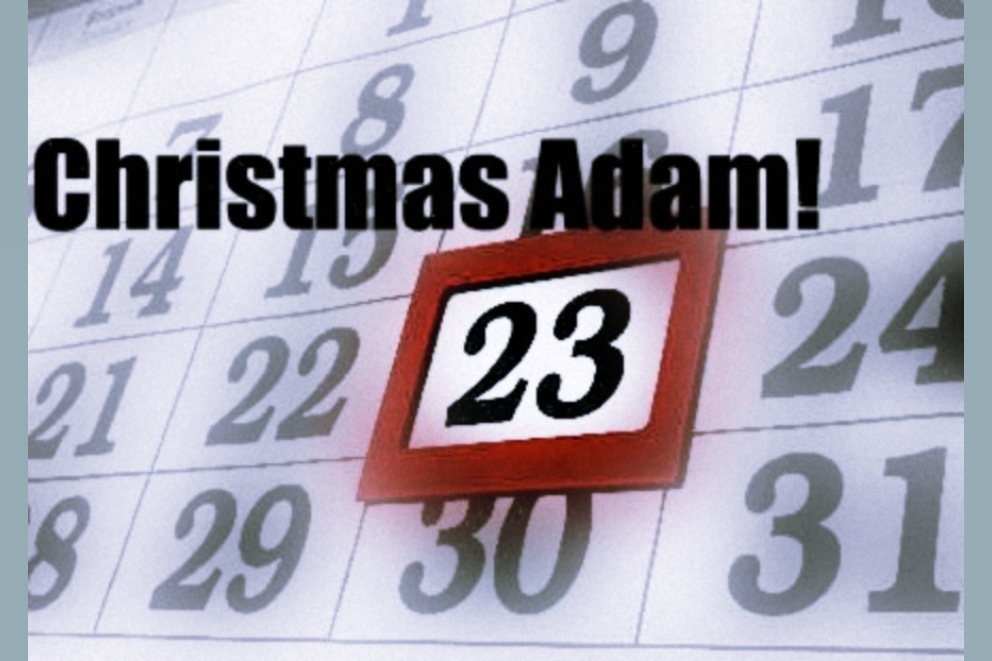 The Origin of Merry Christmas Adam

Though the meme has surfaced this year, it originally started back in 2013. Furthermore, the origin took place on Tumblr. Now, the meme is massively shared on multiple platforms like Instagram and Twitter.

While wishing each other on Christmas Eve, a certain man pointed out that since God created Adam before Eve, we should also celebrate a Christmas Adam. Hence, men around the globe set off wishing others Merry Christmas Adam.

The Debate Over It

As a result of Merry Christmas Adam’s rising popularity, some users pointed out that Christmas Eve is to celebrate the evening before Christmas. Thus, the wishes have nothing to do with Adam and Eve (men and women). Conclusively, they find this meme pretty stupid.

On the other hand, people love how they’re getting another day to wish each other. Though the celebration doesn’t have any authentication, wishing others is only a joyous task.

Some Posts Regarding Merry Christmas Adam

My life long goal of knowing an Adam to say this to him has finally come true! #MerryChristmasAdam @adam_flora27 pic.twitter.com/J1OybX54Q4

Remember the proper way to celebrate is to eat a McRib sandwich while watching Die Hard 🎊🎊#MerryChristmasAdam pic.twitter.com/bM1jgB4nYW

Since Christmas Adam has been a global hit, netizens tend to celebrate it with traditions. Hence, here are some traditions you can start to celebrate each year:

Simply having a movie night certainly boosts up the merriness of Christmas. Not only will you be commemorating the occasion, but you’ll also be spending quality time with your family.

Gifting is one of the greatest things about Christmas. Often, we unwrap the gifts on Christmas Eve. Regardless, receiving a starter gift before the primary one just excites you more. Moreover, you could also give a gift that may be hinting about the one on Eve. 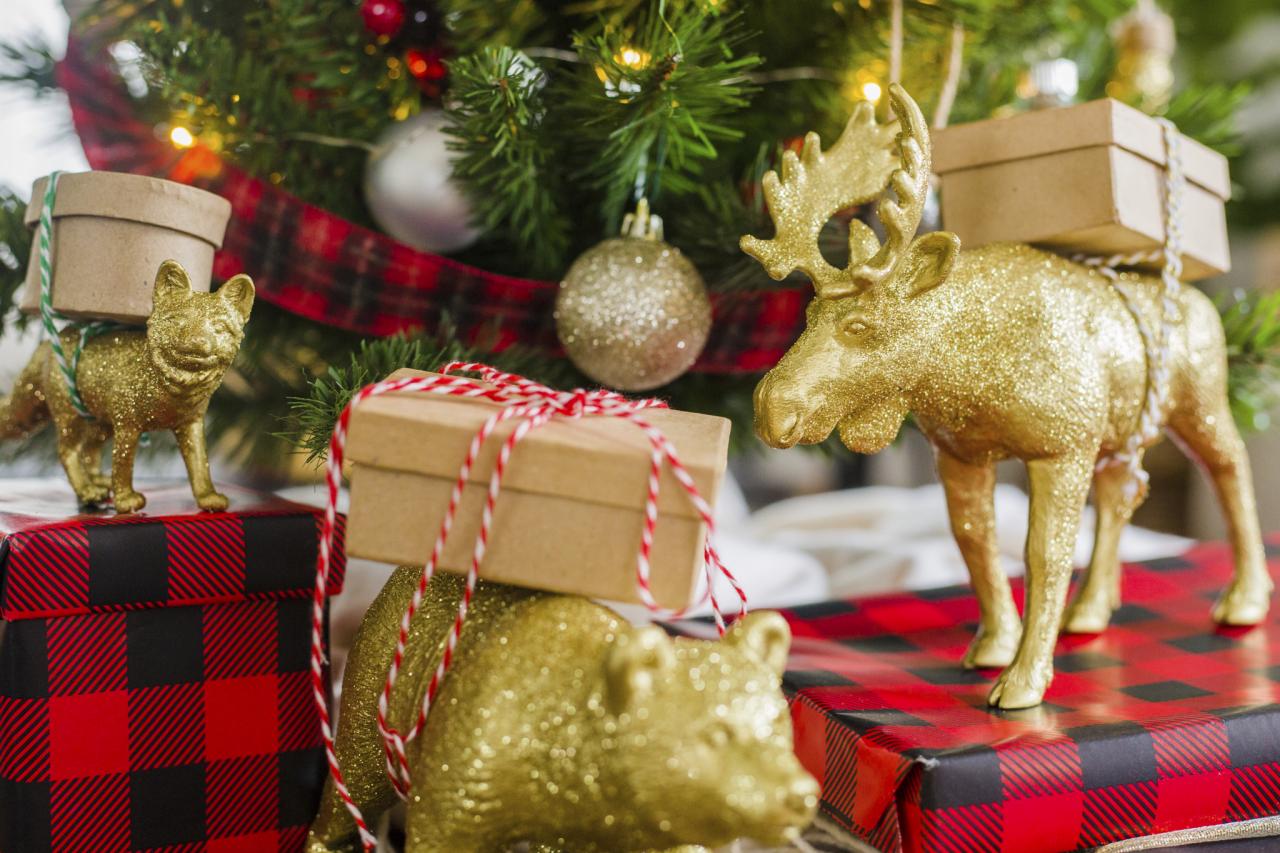 Driving Around The Town:

Undoubtedly, driving gives oneself a sense of relaxation and happiness. Though some may deny it, most individuals love to drive to relieve their stress. Hence, Christmas Adam will be a great excuse to enjoy the holidays

Phoebe Buffay from Friends once started wishing everyone on the day before Christmas Eve. However, she said Merry Christmas Eve Eve. Of course, the meme has been great entertainment for social media users.

Lastly, it’s all about smiling faces. Since the meme has proven to be successful at creating laughs, netizens have started using it more often. Well, the 2021 Merry Christmas Adam has ended.