A good optical illusion delights digital natives more than anything else. People have wracked their brains for years trying to figure out the correct answer to a variety of optical illusions.

From guessing the color of “the dress” in 2015 to locating the “curved line” in 2021. The confusion is still going on. 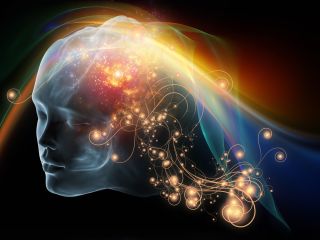 The celebrities have likewise been left perplexed by this year’s illusion. Some people report seeing donkeys or fish, while others report seeing different animals.

Do you want to know what’s going on in this illusion trend? To learn more, read on.

What Is The Mermaid Optical Illusion?

This year, internet users are debating whether the drawing depicts a fish or a mermaid. And trust me a lot of individuals are also seeing a donkey.

Many celebrities and well-known people have reacted to the photo with their own interpretations, including JK Rowling, the author of the Harry Potter series. Okay, where’s the mermaid but? 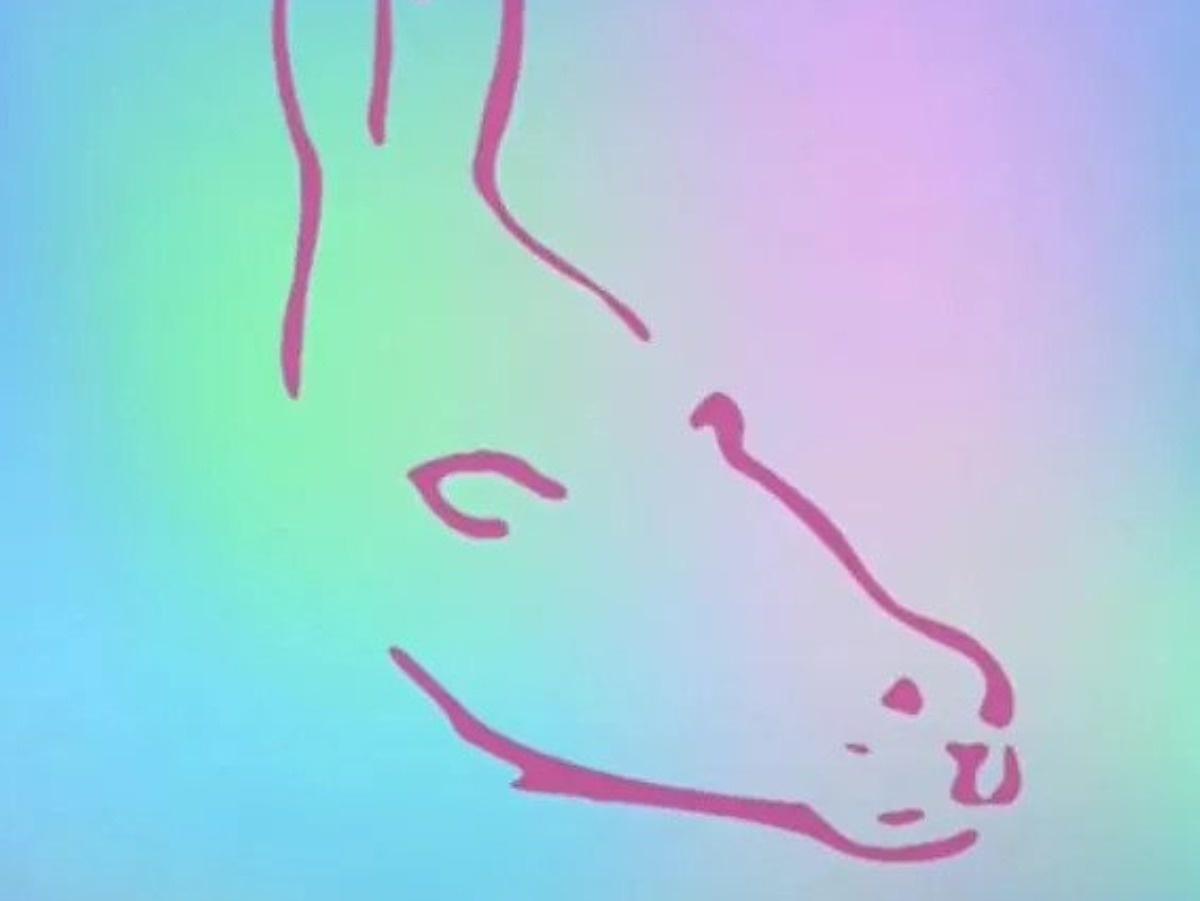 Users have responded to this trend by stating what they are saying, including well-known celebrities. This trend has caught the attention of celebrities, who are tweeting about it.

In the photo, neither a fish nor a mermaid was recognized by JK Rowling.

“It’s a donkey, though,” she tweeted.

It's a donkey, though. pic.twitter.com/a60ccFCQ2G

The majority of users responded to Jk Rowling’s response by saying “it’s a seal,” and they also noted that if you turn it upside down, it will seem like a seal.

While another celebrity named “Donald Trump Jr.” responded to Jk Rowling’s tweet by claiming it appears like a seal but is actually a hybrid of a donkey and a seal.

It identifies as a fish… but it’s clearly a donkey seal. https://t.co/zwc4A5SS8M

People in the comments section replied to Donald saying “it was a hilarious answer” and “he should go on a comedy tour”.

Other Users And Personalities Dropped Their Responses On Twitter

A celebrity named “David Baddiel” gave two distinct replies, and since he’s a comedian, his answer was completely entertaining.

He claimed to have seen a “badly-tied bin liner.”

But after 15-20 minutes, he tweeted again, calling the image “clearly a donkey.”

Well, the funny part doesn’t stop here, it started when a verified user named “Jonathan Ross” replied to a tweet of David saying “It’s a plump seal lying in its back. YOU’RE a donkey”.

It’s a plump seal lying in its back. YOU’RE a donkey.

Well, that was a lot of damage!

“A young lady looking away or an old lady looking forward and down,” a user commented. “I see a donkey, some fish monstrosity, and a sea lion,” commented another user.

The one that made us laugh too hard was when a user named “krillswitch engage” replied to the tweet of Jk Rowling with an image and said, “now do this one”.

okay now do this one pic.twitter.com/3LDtleig4P

Only true Potterheads will grasp what the guy is talking about. So, what do you think the answer is?

Do you think it’s a donkey, mermaid, seal, or some other strange creature? We’re curious to know from you guys in the comments section below.