Meghan Markle, former actor and the wife of Britain’s Prince Harry, made an unplanned visit on 26th May, Thursday to the Texas town of Uvalde to pray for the victims of the deadly attack at the Robb Elementary School that took the lives of 19 kids and two teachers. The Duchess of Sussex paid a visit to the memorial site in Texas to pay her respects to the victims who were killed in the tragic shoot out took place on 24th May.

She was seen wearing a navy ball cap, white t-shirt, blue denim jeans, and sneakers as she offered her prayers and placed white flowers at a memorial outside the Uvalde County Courthouse. 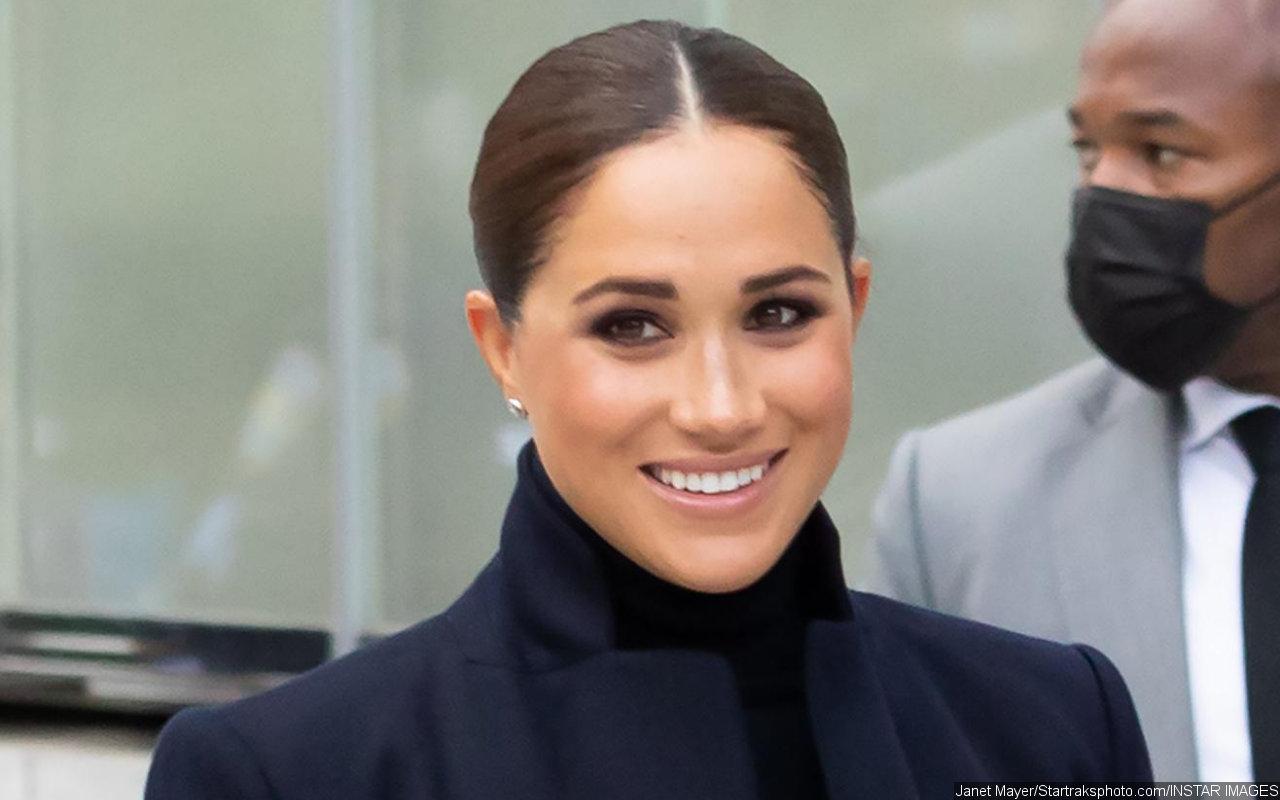 A spokesperson for the Sussexes said, “Today, Meghan, The Duchess of Sussex visited Uvalde, Texas. She took this trip in a personal capacity as a mother, to offer her condolences and support in-person to a community experiencing unimaginable grief.”

Meghan resides in California, North America with her husband, Prince Harry, and their two kids ever since the couple have quit their roles and responsibilities as Royal family members two years ago.

Meghan paid tribute to the victims by sitting down on her knees and bowing her head at the cross. She offered flowers at the memorial and stood with her arms crossed. Meghan Merkle, who featured in the American TV legal drama “Suits” for seven seasons,  was accompanied by her bodyguard. She kept a low profile during her visit while at the memorial.

A blood drive volunteer in Texas who met Meghan Markle said, “It’s funny, we didn’t even know it was her until after she left and now we’re so sad. I mean, to be honest, we thought she was our neighbor.” The deadly attack at the Robb Elementary School, Texas

Before Salvador Ramos traveled to the school, he got into an argument with his 66-year-old grandmother, Celia Martinez Gonzales, shot her in the face at their Uvalde home, and ran away.

He revealed his violent plans to kill students in online messages just before the massacre at the school. Police officials are still unaware of the motive behind the shootings.

A fourth-grade student who survived the mass killing said that the gunman told the children, “It’s time to die.” All 21 victims of the deadly terror attack were present in the same classroom when the 18-year-old gunman started firing at them.

Below is the list of all victims who were massacred: