As part of Meghan Markle’s statement, she recalled a scary incident when Archie’s room caught on fire while he was supposed to be sleeping inside.

During her and Prince Harry’s tour to South Africa in 2019, the 41-year-old Duchess of Sussex revealed that she was informed about the fire right after she finished giving a speech by her security guards, which could indicate that it occurred during the tour. 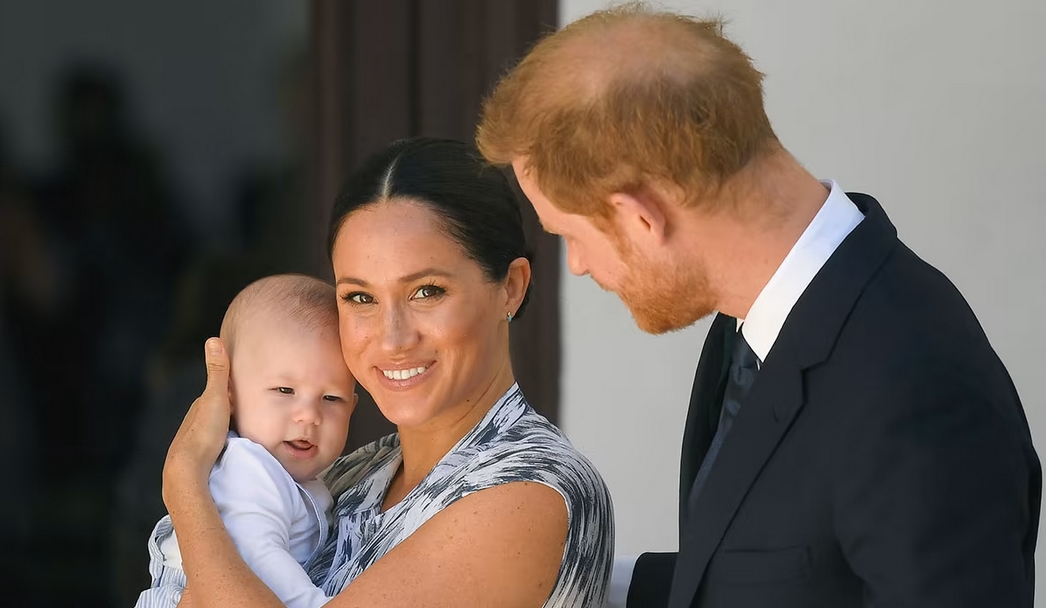 There is a possibility that a severe injury could have been caused to Meghan Markle and Prince Harry’s son Archie during their 2019 tour of South Africa when his nursery caught fire.

On Serena Williams’ “Archetypes” podcast, the “Suits” actress, 41, confessed that she was finishing up a royal engagement when she and Harry, 37, were told that a fire had broken out in the baby’s room at the time.

A nanny for the couple had taken Archie, who was four months old at the time of the fire, downstairs to get a snack, so he was not in the room when the fire started, thanks to Lauren, the couple’s fantastic nanny. There was a fire in the nursery while Lauren and Archie were out of the room because the heater in the nursery had caught fire. 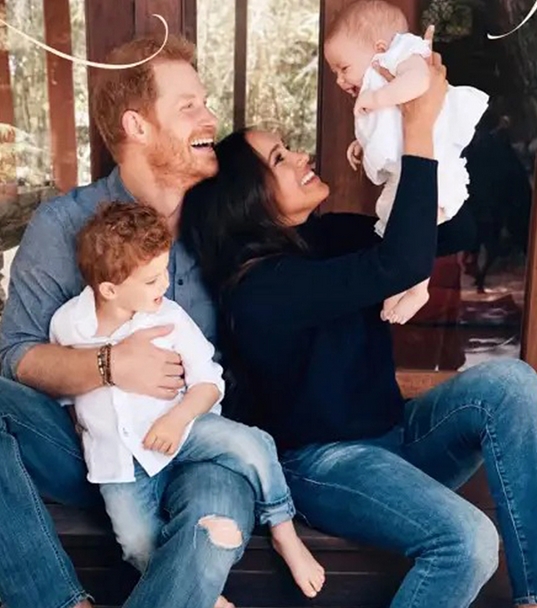 Considering the absence of a smoke detector, the fire was extinguished when someone noticed smoke coming from down the hallway and somehow, something dangerous didn’t happen. There was a lot of crying at the residence after they raced back, and Meghan described their “amazing nanny” Lauren as wailing with tears.

“She was supposed to put Archie down for his nap, and she just said, ‘You know what? Let me get a snack downstairs.’ And she was from Zimbabwe, and we loved that she would always tie him on her, her back with a mud cloth, and her instinct was like, ‘Let me just bring him with me before I put him down.’ In that amount of time that she went downstairs, the heater in the nursery caught on fire. There was no smoke detector. Someone happened to smell smoke down the hallway went in, fire extinguisher,” Meghan said.

There Was Another Scheduled Engagement For The Couple To Attend

The incident left everyone “in tears” and “shaken” by what had happened, but they had to go for another engagement before addressing it.

“I was like, Can you tell people what happened? And so much, I think, optically. The focus ends up being on how it looks instead of how it feels,” she said. “And part of the humanizing and the breaking through of these labels and these archetypes and these boxes that we’re put into is having some understanding on the human moments behind the scenes that people might not have any awareness of and to give each other a break. Because we did — we had to leave our baby.”

She continued, “And even though we were being moved to another place afterwards, we still had to leave him and go do another official engagement.”

On May 6 2019, Prince Harry and Meghan Markle Welcomed a Baby Boy

Meghan Markle gave birth to her and Prince Harry’s first child, Archie, on May 6, 2019. At that time, Prince Harry announced by providing a statement to the media, “Meghan and myself had a baby boy this morning. It’s been the most amazing experience I could ever imagine. How any woman does what they do is beyond comprehension.”

It was announced on May 6, 2019, evening that the Duchess of Sussex had given birth and that she was due to give birth at any time. Royal fans worldwide have been anticipating the news of the baby’s birth for months, as the announcement increased their excitement for those. 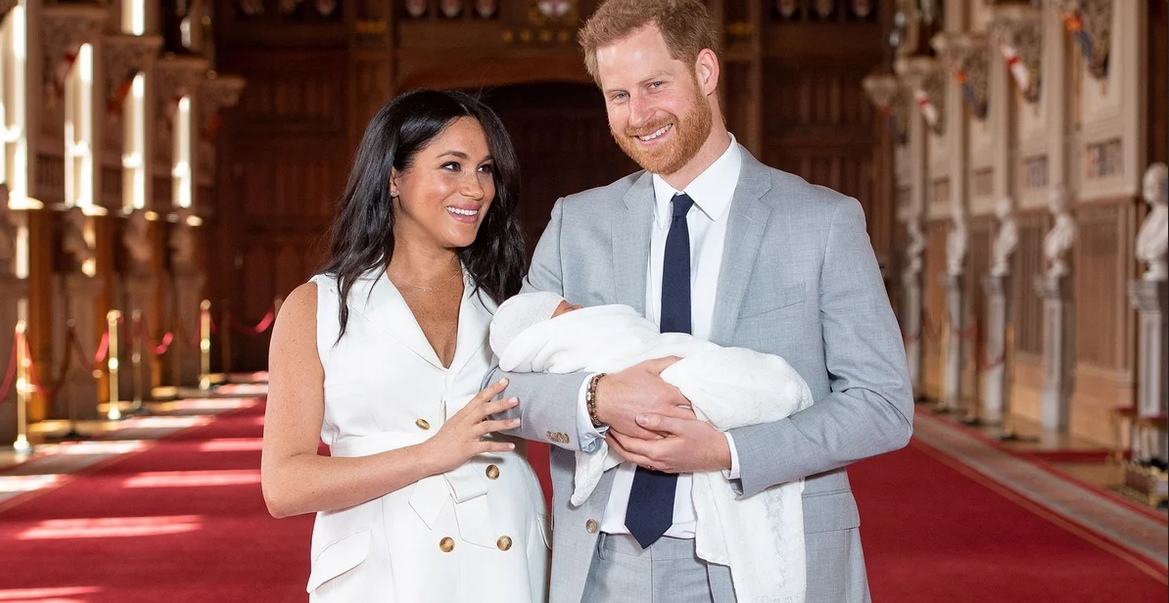 On October 15, 2018, when the favourite Royal couple arrived in Sydney for the official Royal tour of the Commonwealth, they announced their pregnancy to the crowds. They made their first public appearance in Sydney. During the May 2018 royal wedding, the Duke and Duchess of Sussex were married in a fairy-tale-like ceremony.

Before the statement’s release, the couple said they would like to keep their plans regarding the birth of their child a secret. A few days after the baby was born, the face of the baby was kept a secret.

However, the fire incident that Meghan spoke about was one of the terrifying incidents of her life. Only by God’s grace has nothing terrible happened to the kid. She wished all the members of the family a long and healthy life.