Meghan Markle and Jessica Mulroney Are Still in Touch

Friends? Not Friends? Best Friends? What kind of friendship exactly is going on between Meghan Markle and Jessica Mulroney?

Ever since we have heard about the rift going on between Meghan and Jessica, it’s pretty hard to deduce if they are still ”Friends” under the cover.

From the sources, it is clear that both of them have been keeping in touch despite of their rift and if that’s true, let’s find out more about the scenario and whether Meghan Markle and Jessica Mulroney still keeping in touch. 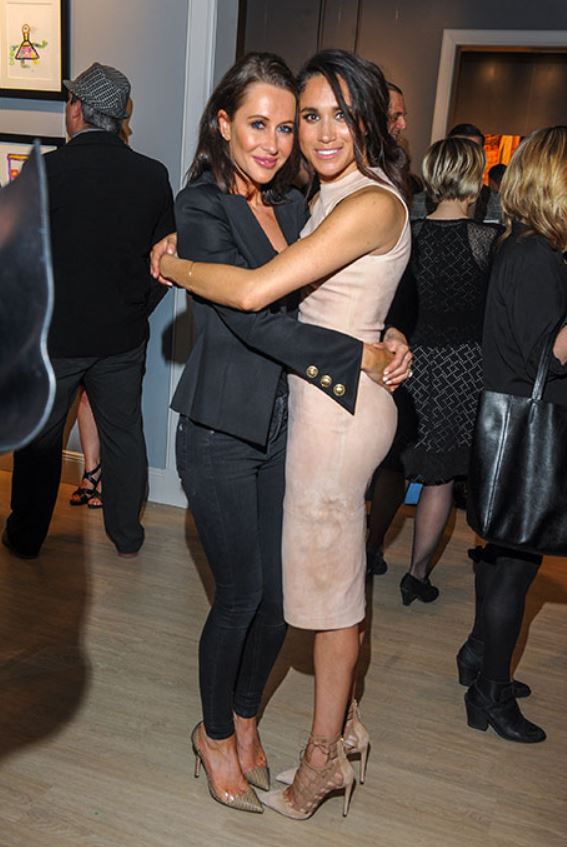 The news about the ongoing feud between the Duchess of Sussex and her Canadian stylist friend could be splashed off as the two are still close to each other. This pretty much negates all that we have been hearing about the dispute between the two. 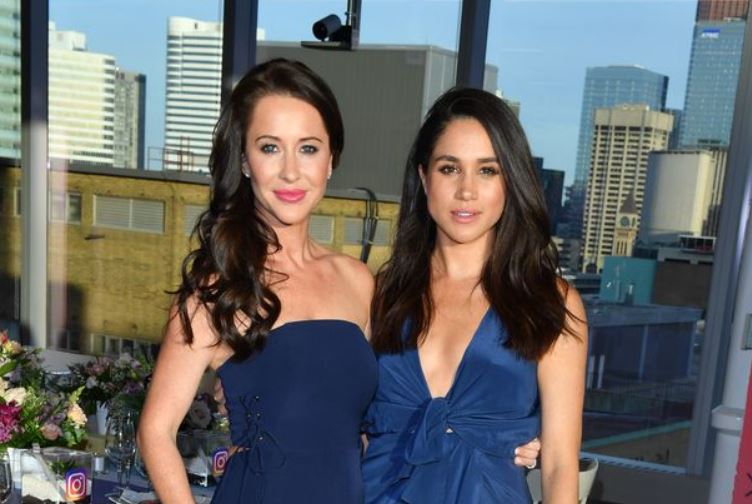 This came from a statement, “Meghan is in regular touch with Jessica. It’s just difficult now they’re in California and Jessica’s in Toronto.”

What Is The Story Exactly?

Meghan is now in the west coast living her life with husband Prince Harry, 36 after she left the royal family.

Her friendship with Mulroney started while they were on the sets of Suits, a legal-drama series. Both of them were in Toronto at the time. Meghan and Jessica hit it off instantly and even today, they are friends. 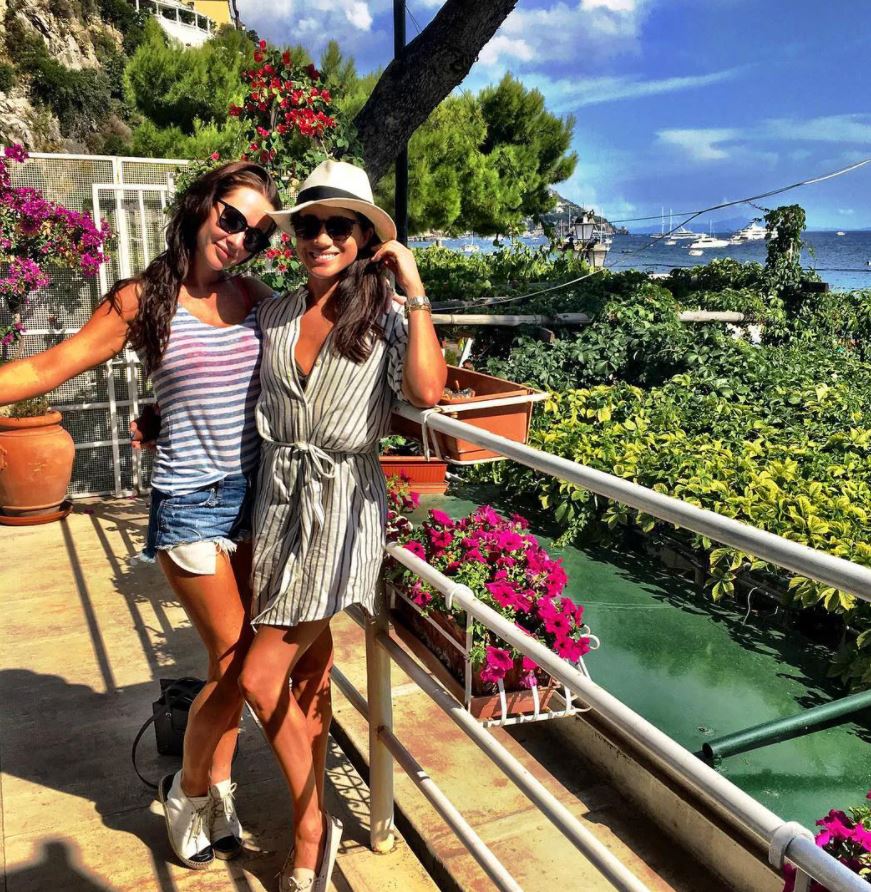 Mulroney was also given the credits of expanding Meghan’s circle and that wasn’t all, she also played a key role in the Duchesses wedding back in 2k18, and even was entitled ”unofficial maid of honor”

To add more fuel to the fire, it also came out that Mulroney has been keeping to herself. She didn’t even wish the Duchess on her birthday.

Adding a cryptic note, she wrote the following on her Insta story. 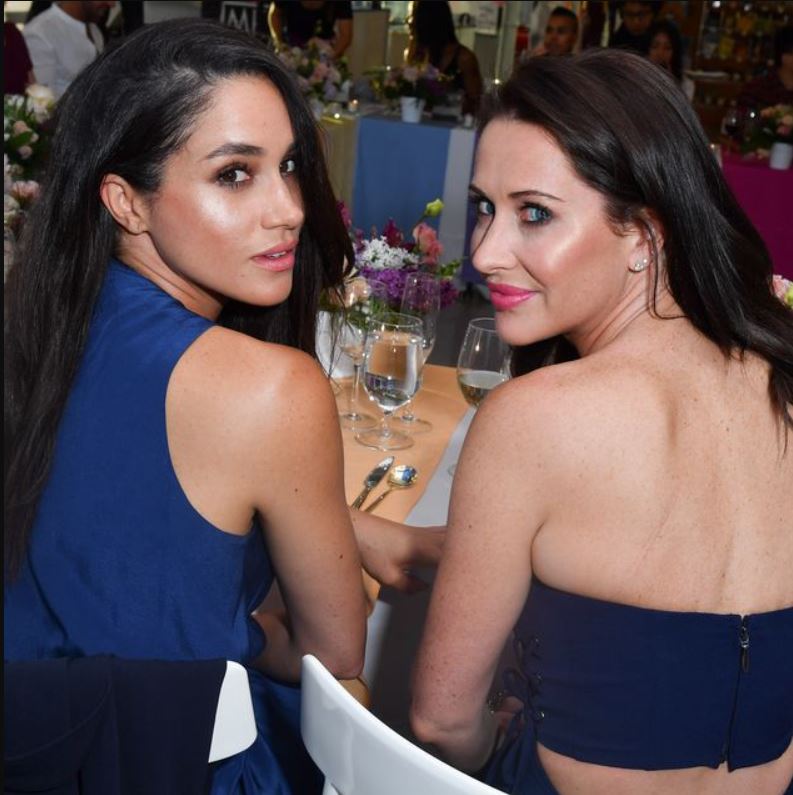 “Life changes. you lose friends. You lose pieces of yourself that you never imagined would be gone, And then, without even realizing, those pieces come back. New love enters. Better friends come along. And a stronger, wiser you, is staring back in the mirror,”